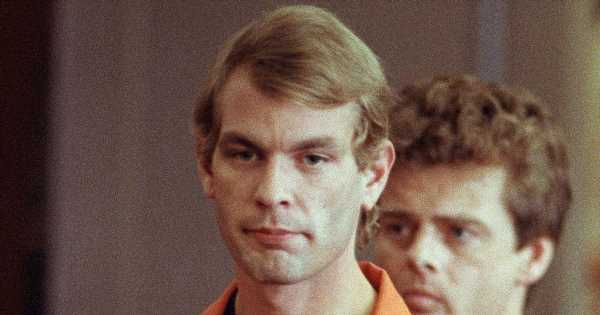 Running low on your stock of binge-worthy content? No need to worry – it's a new month, which means new content is heading to Netflix.

October is packed from beginning to end with several new releases as well as some returning favourites being added to the streaming service.

From highly anticipated shows like Conversations With A Killer and the final season of Peaky Blinders to thrilling documentaries, exciting films and witty stand-up specials, there's something on offer for everyone.

Here's your full breakdown of all the movies, TV shows, documentaries, limited series and specials coming to Netflix UK in October 2022.

Here's a comprehensive list of everything Netflix has to offer in October.