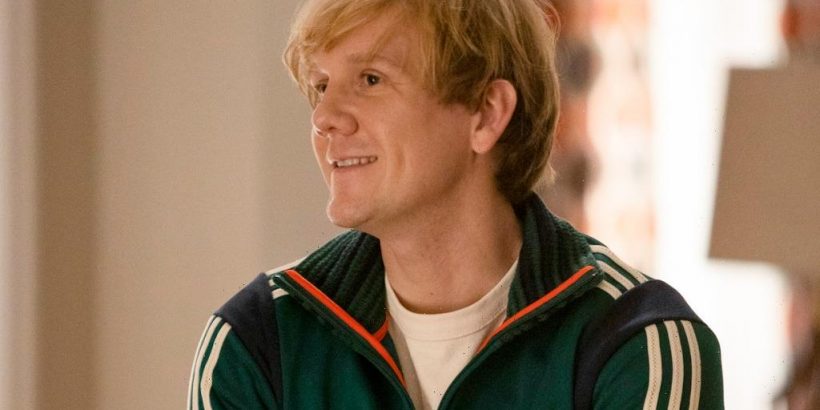 Everything will not be OK for Everything’s Gonna Be Okay, unfortunately: Freeform has cancelled the Josh Thomas-led comedy after two seasons.

Thomas confirmed the news himself via tweet on Tuesday: “We’ve decided Season 2 of Everything’s Gonna Be Okay will be the last.” He added that “Freeform has been a dream to work with — so cool and open and sincerely progressive. I’m so grateful we got a platform to make this show. I love them, and they are obsessed with me. I hope we get another chance to work together.”

Everything’s Gonna Be Okay starred Thomas (who also created the series) as a twentysomething Australian who visits America and is left to look after his two teen half-sisters after his father becomes terminally ill. (Thomas previously created and starred in Please Like Me, which aired on the defunct cable network Pivot.) Debuting in January 2020, Everything’s Gonna Be Okay was renewed for a second season that May. Season 2 premiered in April; the cancellation caps the show’s run at a total of 20 episodes.

Thomas added in a later tweet that he’s “working on a project at the moment (to be announced) and have a bunch of shows I’m getting my hustle on and will be out pitching. I’m pretty jazzed about them but will miss this show for sure.”