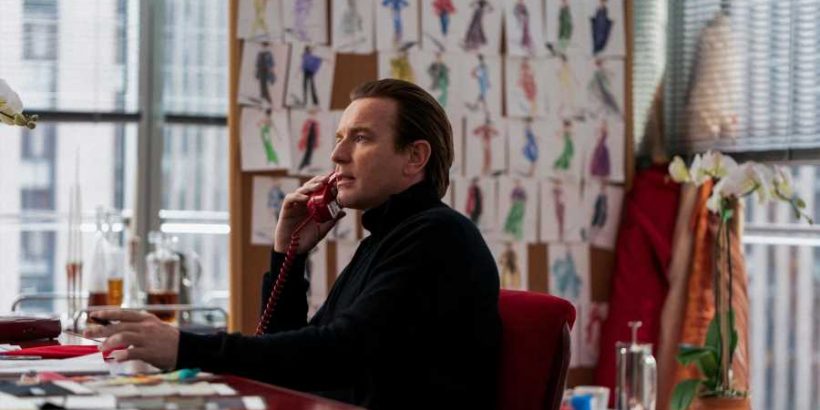 The series is based on the real-life success story of Halston’s rise in the New York City fashion world during the Seventies and Eighties, as chronicled in the biography Simply Halston by Steven Gaines. After first gaining worldwide recognition for his pillbox hat design for Jacqueline Kennedy (which she wore during her husband’s presidential inauguration), Halston’s minimalist dresses became ubiquitous in New York’s hazy discotheque scene during the mid-Seventies, with Halston himself frequenting Studio 54 with Liza Minelli, Bianca Jagger, Andy Warhol, and plenty of other stars of the era. The series also deals with the hostile takeover of Halston’s empire during the Eighties, during which the designer fought for control and ownership of the brand that carried his name.