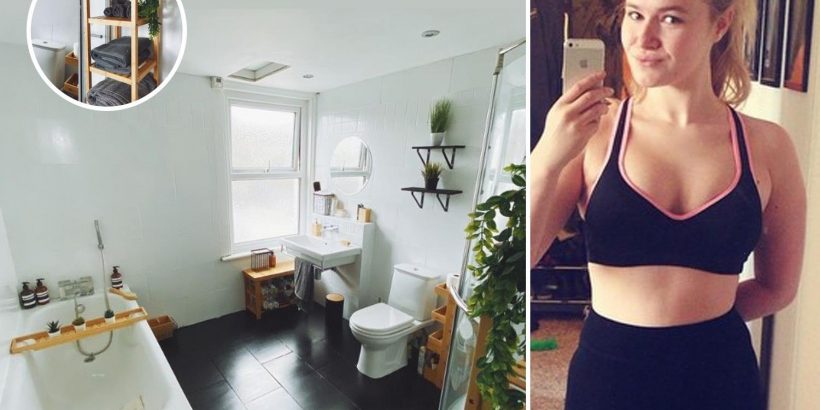 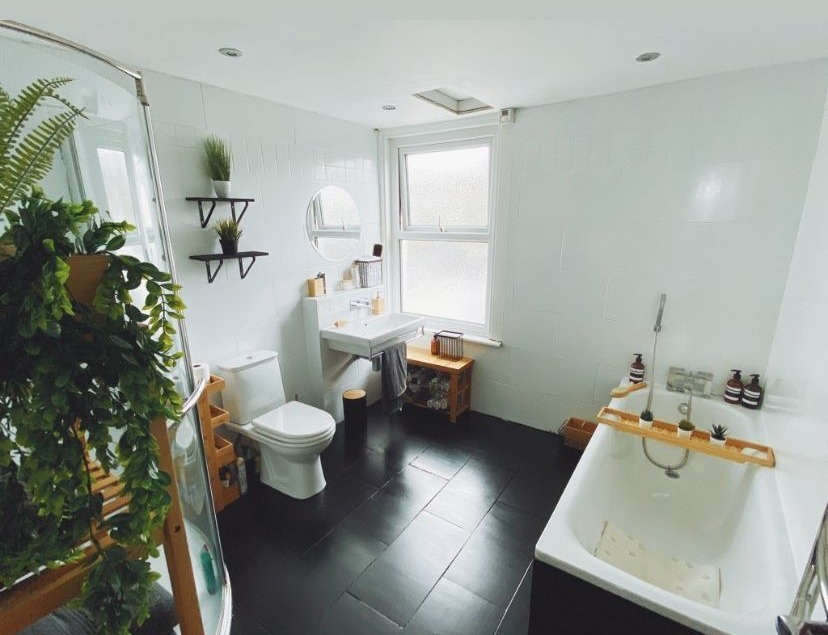 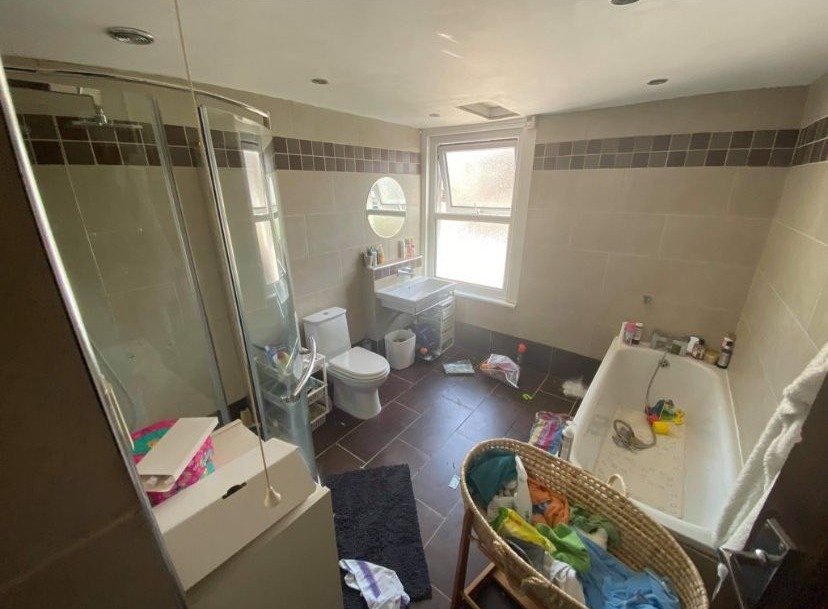 She wrote: "Who's ready for the new bathroom reveal? From this (ignore the mess element this was mid sort-out pre makeover!) to this!"

Melissa then shared a shot of the new place, with bright white walls, plants and new shelves.

There is even now an elegant wooden board across the centre of the bath with pot plants on it.

Showing fans some of the new details she explained exactly what she had done to pull off the transformation.

The star wrote that she had "painted all the tiles (worst job in the world) and floor".

Mum-of-one Melissa said she still needed to "buy paint stripper to clean the many drips" and "finish inside the shower".

Also on her to-do list is a new bathmat and some art for the walls.

She told fans: "Prints for the wall are arriving next week (the wall with the window, between window and bath".

She added: "It is so much better I actually enjoy being in there now. Love it." 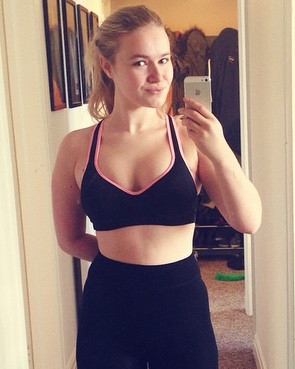 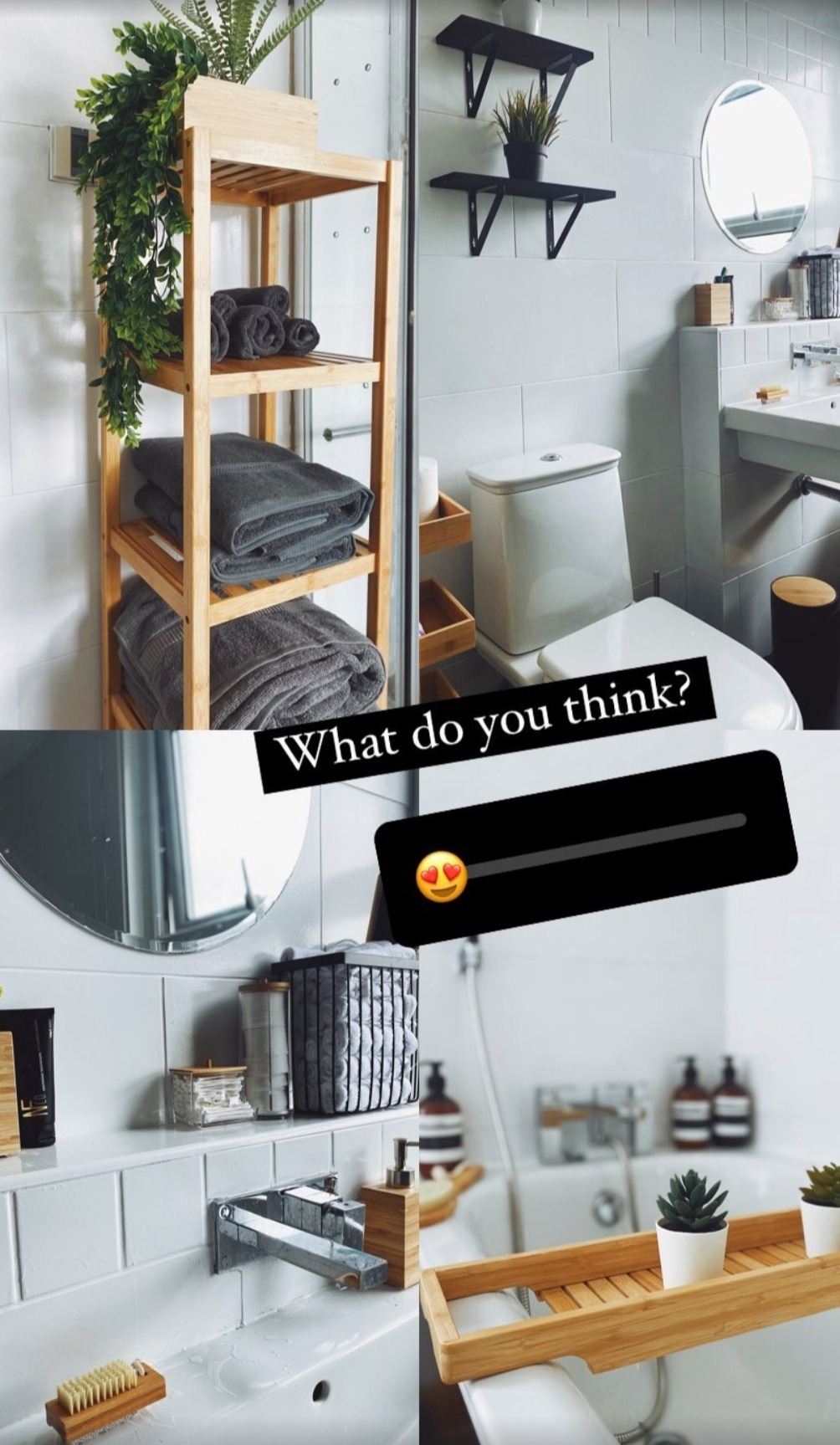 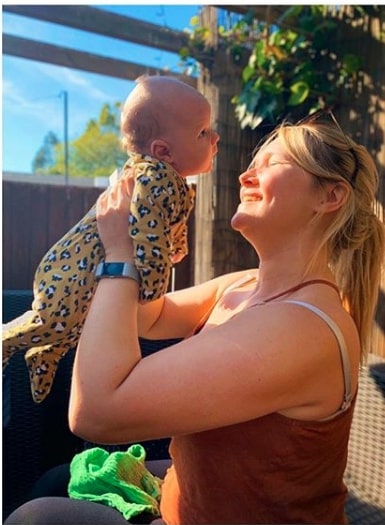