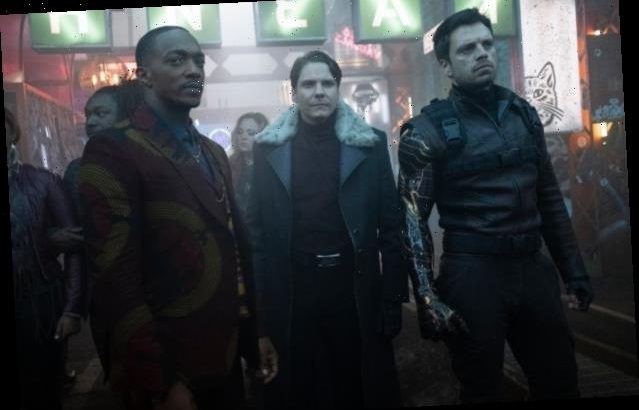 “Something like the super soldier serum is dangerous no matter in which hands it’s in,” actor tells TheWrap 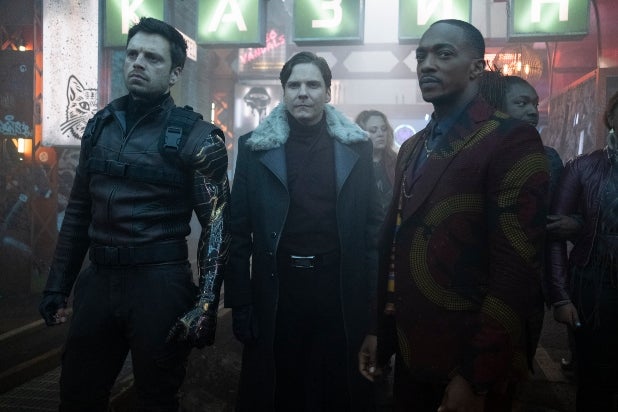 Zemo is back in the MCU but is no longer out for revenge against the Avengers (he was pretty successful his first time against them anyway), but instead shares a more wide-ranging ideology: Maybe the world shouldn’t have superheroes at all. It’s a belief that Daniel Bruhl, who returned as Zemo in Disney+’s “The Falcon and the Winter Soldier” last Friday, shares with his on-screen persona.

“He had time in that German prison cell to to think a lot, to process everything he had done and he’d gone through analyzing it and yeah, maybe coming to the conclusion that he can close that chapter of personal revenge,” Bruhl told TheWrap. “But still he has very strong convictions and values — I support, by the way, his claim in saying super soldiers shouldn’t be allowed to exist, because something like the super soldier serum is dangerous no matter in which hands it’s in.”

Bruhl added that Zemo is looking at “the bigger picture” now.

Bruhl’s return as Zemo came with significantly more flair (and jokes) than his first go-round, when he had a perpetually dour look as successfully broke up the Avengers in “Captain America: Civil War.” Nobody was more happy to show off a different side of Zemo than Bruhl himself.

“We saw a very serious, traumatized, driven young man in ‘Civil War.’ He had a very important part of the film, but it was pivotal. And the amount of time that I was given in the film was limited,” Bruhl said, noting that Marvel Studios boss Kevin Feige “reinterpreted and reinvented” the character to fit the story of “Civil War,” which included changing his nationality (he’s German in the comics, but Sokovian in the MCU). He also didn’t wear his trademark purple mask, something that Bruhl loved getting to do in “Falcon and the Winter Soldier.”

“Looking Zemo up and reading some of the old comic books, I always thought it’s a shame that I couldn’t wear that mask (in ‘Civil War’). And also the fact that he’s a Baron. To explore that aristocratic background that he has is always so fascinating,” he continued. “I never had the impression that I was repeating myself. I didn’t have the fear of it becoming redundant.”

In “Civil War,” Zemo was driven by his desire for revenge against the Avengers stemming from “Age of Ultron.” Tony Stark (Robert Downey Jr.) created the “murderbot” Ultron that ends up with Zemo’s home country of Sokovia getting blown to bits and his family dying amid the destruction. He spends the entire movie enacting an extremely detailed and intricate (and often times convoluted) plan that ends up with Tony and Steve Rogers (Chris Evans) going their separate ways, with Cap on the run and giving up his shield. After trying to commit suicide, Zemo is apprehended by T’Challa (Chadwick Boseman) and shuffled off to a German prison.

“In ‘Civil War,’ there was no time for jokes, at least not for Zemo. So it was very refreshing to be given the opportunity to be teasing Sam and Bucky all the time. To be very ironic and arrogant,” Bruhl said.