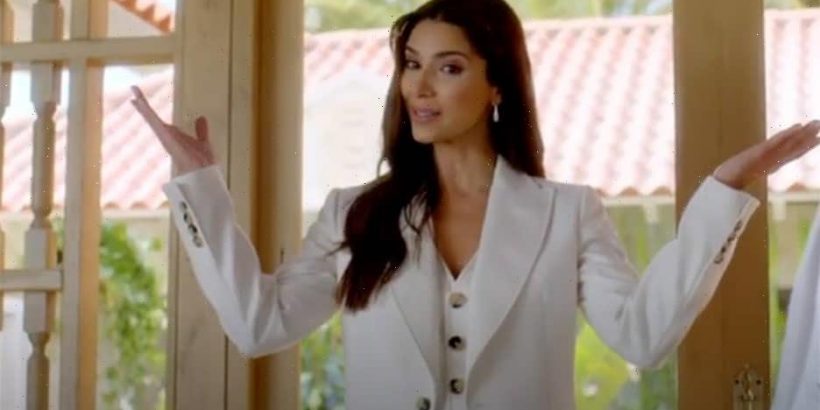 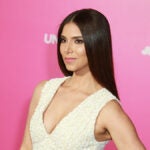 Sanchez stars in the updated version of the classic ABC series as Elena Roarke, the steward of the mysterious island who set aside her own ambitions — and even the love of her life — to uphold her family’s legacy. She is described as “sophisticated, insightful and always charming, [but] her calm exterior masks the challenges of the responsibilities she has assumed.”

Created by Gene Levitt, the original “Fantasy Island” ran from 1977 to 1984. The show starred Ricardo Montalbán as Mr. Roarke and Hervé Villechaize as his assistant Tattoo, who welcomed guests to live out their “fantasies” on the island for a price. The IP was revived for one season in 1998 and received the horror movie treatment back in February 2020.

The reboot comes from Liz Craft and Sarah Fain, who co-created the short-lived ABC drama “The Fix,” and is set to premiere on Aug. 10. The series is a co-production between Sony Pictures Television, which produced the original series, Sony’s Gemstone Studios and Fox Entertainment.