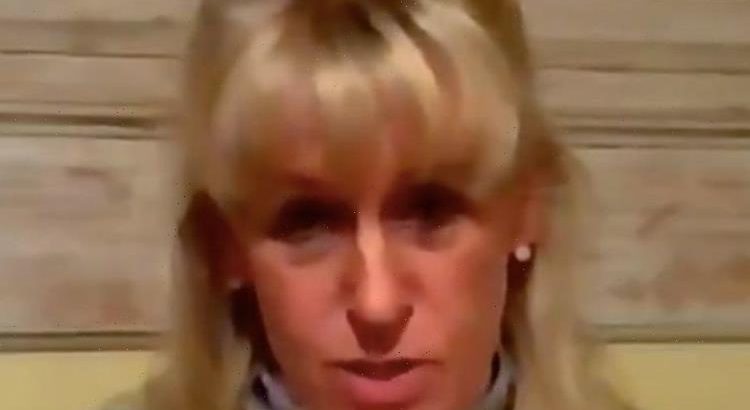 National Farmers’ Union president says the sector in in ‘crisis'

National Farmers’ Union president Minette Batters has urged ministers to tackle an “absolute crisis” in the food sector, saying that she is “determined to solve this situation”. The call for Government response came as farmers are warning of a shortage of butchers, which could result in tens of thousands of UK pigs being killed for waste. Speaking to BBC Newsnight, Ms Batters also dismissed suggestions the shortages are the result of low wages across the industry.

Ms Batters said: “I represent a sector that is in absolute crisis.

“It’s a welfare crisis. A crisis for mental health and well-being.

“And a countryside with farmers going out of business on the back of this potentially.”

She went on: “So I have tried to meet with Karen foster for two years, and failed.

“I’ve tried to meet the Home Secretary for two years and failed.

“The chancellor said in his speech- he would do, the government would do whatever it takes.

“I absolutely am determined to resolve this situation.

“ I need to meet with them urgently and just to put this into context, I spent the many processes today, they are all paying butchers 15 pounds in some cases more than 15 pounds an hour.”

She continued: “If we look at nursing a staff nurse is being paid an average of £13 an hour.

“The military startup is less than that.

“So, £15  last season workers are also picking fruit and vegetables for £15 an hour.”

She added: “This has not been a low-paid sector.”

Pig farmers protested outside the Tory conference in Manchester, urging for a temporary visa scheme to bring more butchers in.

They have warned a lack of skilled butchers could lead to the “emotional and financial disaster” of UK pigs being killed for waste.