EXCLUSIVE: Moran Rosenblatt, who is known for her breakout role as Anat Moreno in Netflix’s Fauda, has signed with A3 Artists Agency and Cavalry Media.

The Tel Aviv, Israel native has been a staple in the country’s film and TV industry since winning Best Actress at the Jerusalem Film Festival for her 2011 role in the thrilling feature drama Lipstikka for which she was also nominated by in the Best Supporting Actress category by the Israeli Film Academy. 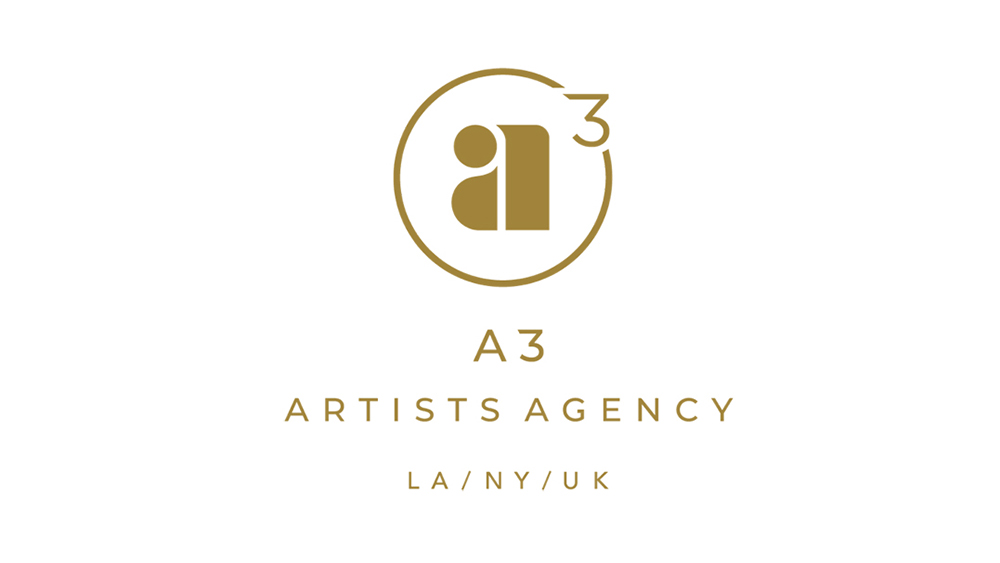 She will next be seen starring as detective Tali Shapira in Netflix’s new thriller series Hit & Run before returning to season four of Fauda.

Rosenblatt won Best Actress in 2015 by the Israeli Film Academy for the drama Wedding Doll. She also won best actress at the LGBT Film Festival in Tel Aviv.

For legal, Rosenblatt is repped by Eric Feig Entertainment and Media Law.