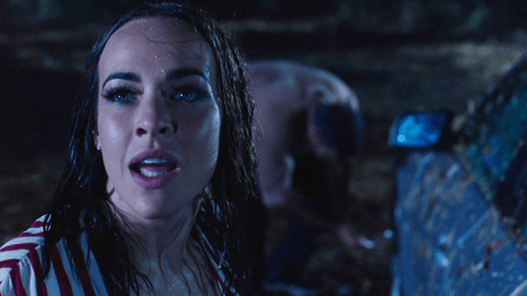 Fans of the show will remember that last time Sinead was on screen she was left fuming when she discovered her boyfriend Ste was sleeping with Harry.

In dramatic scenes, from the episode The Perfect Storm, set to air this Friday, fans will get their first look at Sinead.

She is seen braving the bad storm to hail a car, announcing: “Can you get me to Hollyoaks please. I’ve got a wedding to ruin!”

Meanwhile Ste and Harry are unaware as they plan an outdoor wedding but it’s not just Sinead they have to worry about – Harry has been sleeping with James Nightingale who might use the occasion to exact his revenge. 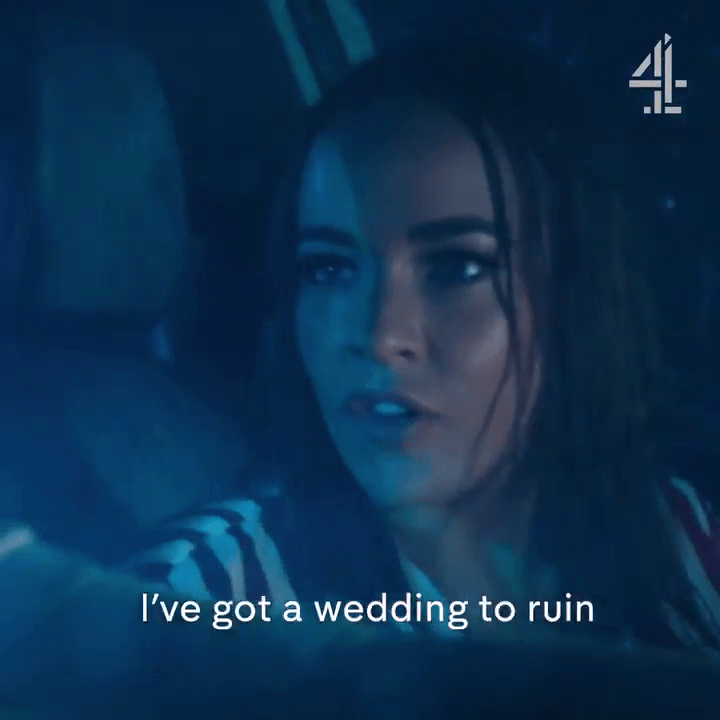 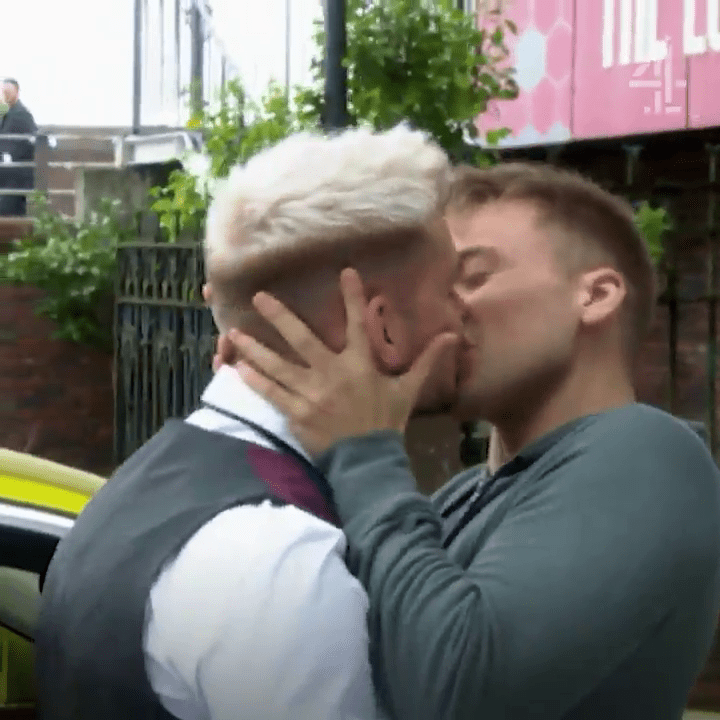 The trailer hints that Sinead is involved in a car smash and she is seen standing in the dark and wet screaming.

Elsewhere Romeo has something he must get off his chest, and while everyone takes shelter in The Dog, Romeo and Lily find themselves arguing on the jetty.

Tony shouts “look out” and someone is trapped underwater, is anyone truly safe?

And Tegan is desperately trying to win the affection of Rose, who goes missing in the storm…will they find her?

Stephanie, 25, portrayed Sinead O'Connor on the Channel 4 soap from 2010 to 2015 and now admits she had a "serious drink problem" towards the end of her stint on the programme. 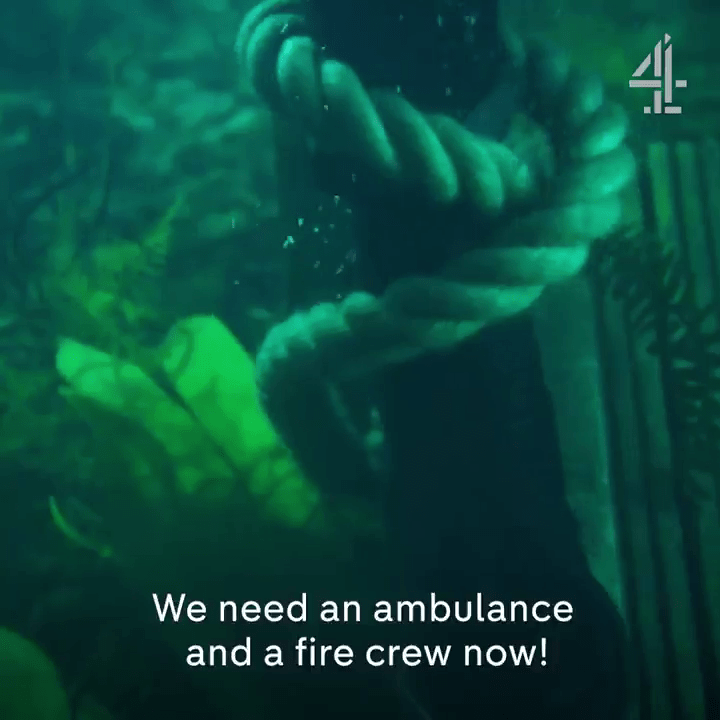 The actress – who has been sober for almost a year – is "really excited" about reprising her role as Sinead in the coming weeks, and has now set her sights on landing some big storylines and winning awards for her work.

She told OK! magazine: "When I got myself sorted one day I was like, 'Shall I go back to 'Hollyoaks'?'

"I messaged the producer Bryan [Kirkwood], and he was already speaking to my agent and he was incredibly understanding and supportive. We met up for lunch and he asked me back.

"I'm a good actress – I just got a little it lost.

"I want the Best Actress award so some dramatic stuff. That would top everything off."