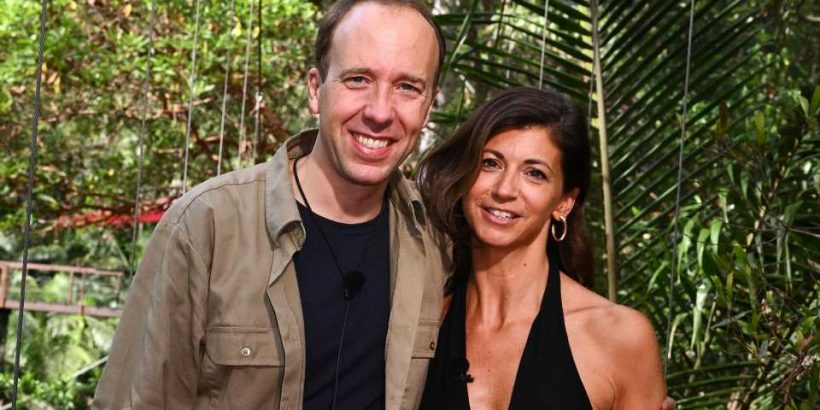 MATT Hancock’s first words said to lover Gina Coladangelo have been revealed after the MP finished in third place on I’m A Celebrity.

Matt, 44, was greeted by Gina on the famous I'm A Celebrity bridge and the pair embraced passionately after weeks apart. 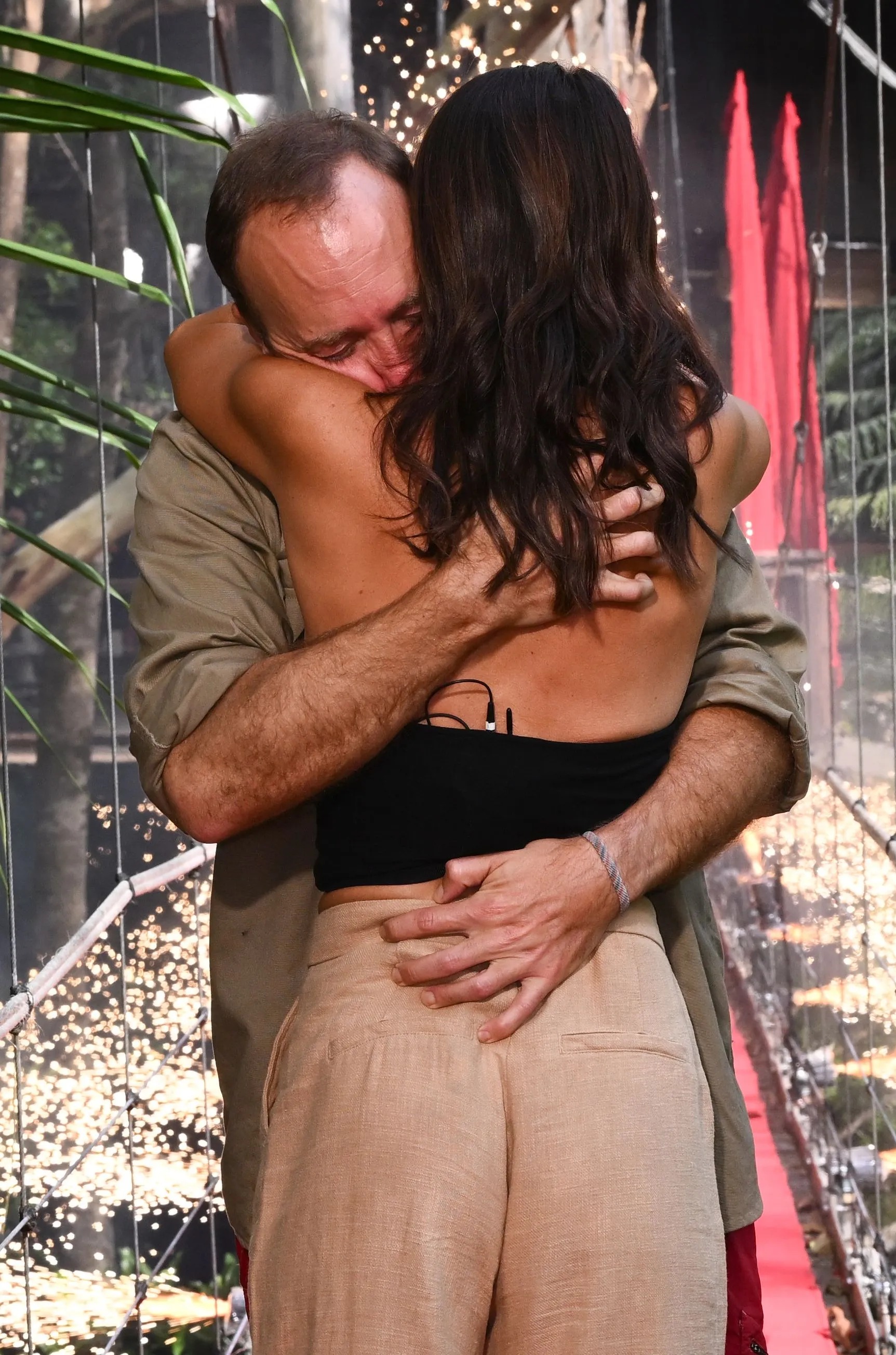 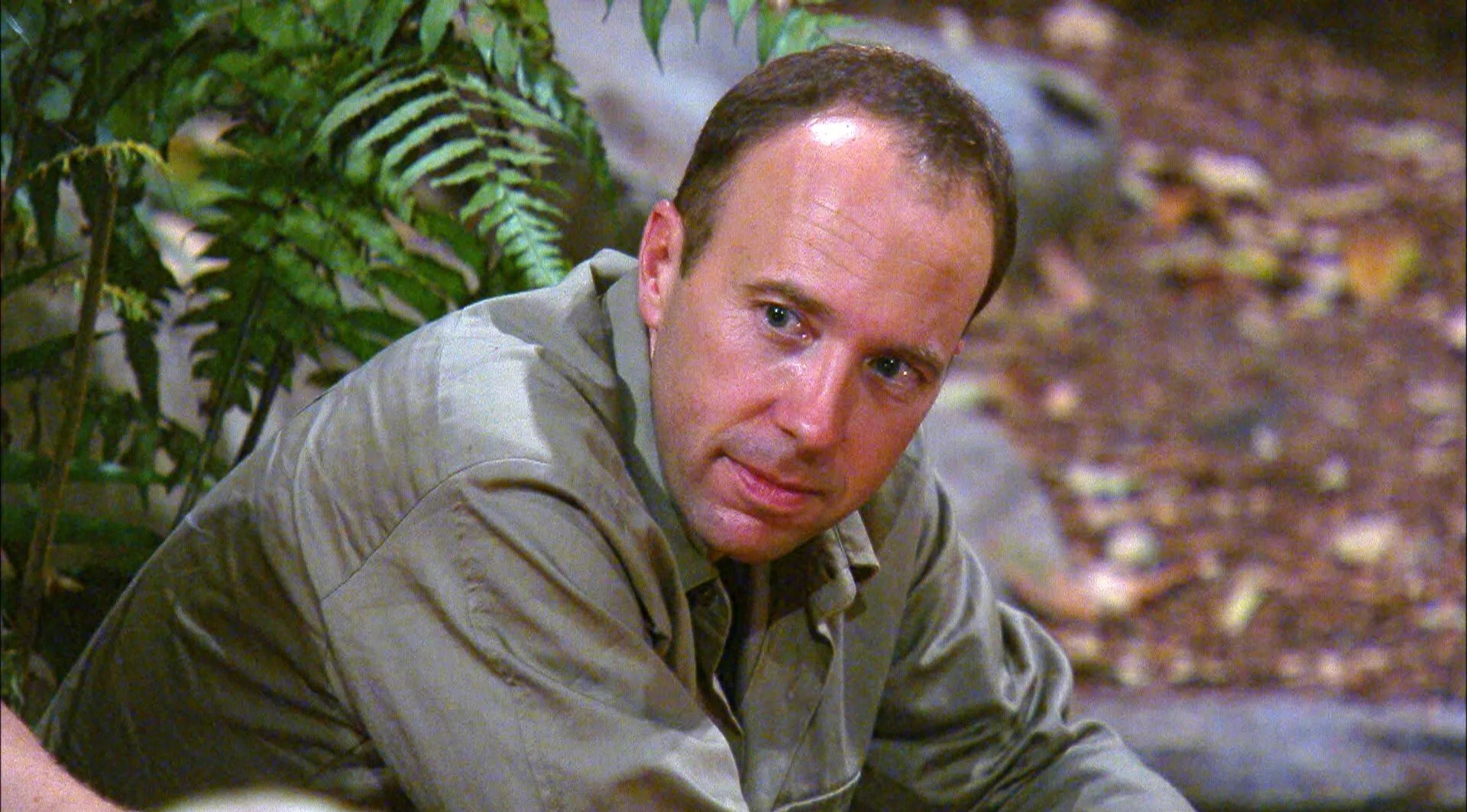 Gina, 45 – whose lockdown-flouting affair with Hancock was exposed by The Sun last year – looked chic in trousers and a top.

And the loved-up pair shared a hug and a kiss on the bridge as she rushed to meet the former Health Secretary after flying out to Australia earlier this week to be by Matt's side.

While greeting his lover, Matt said to Gina “I love you so much” as they enjoyed their close embrace. 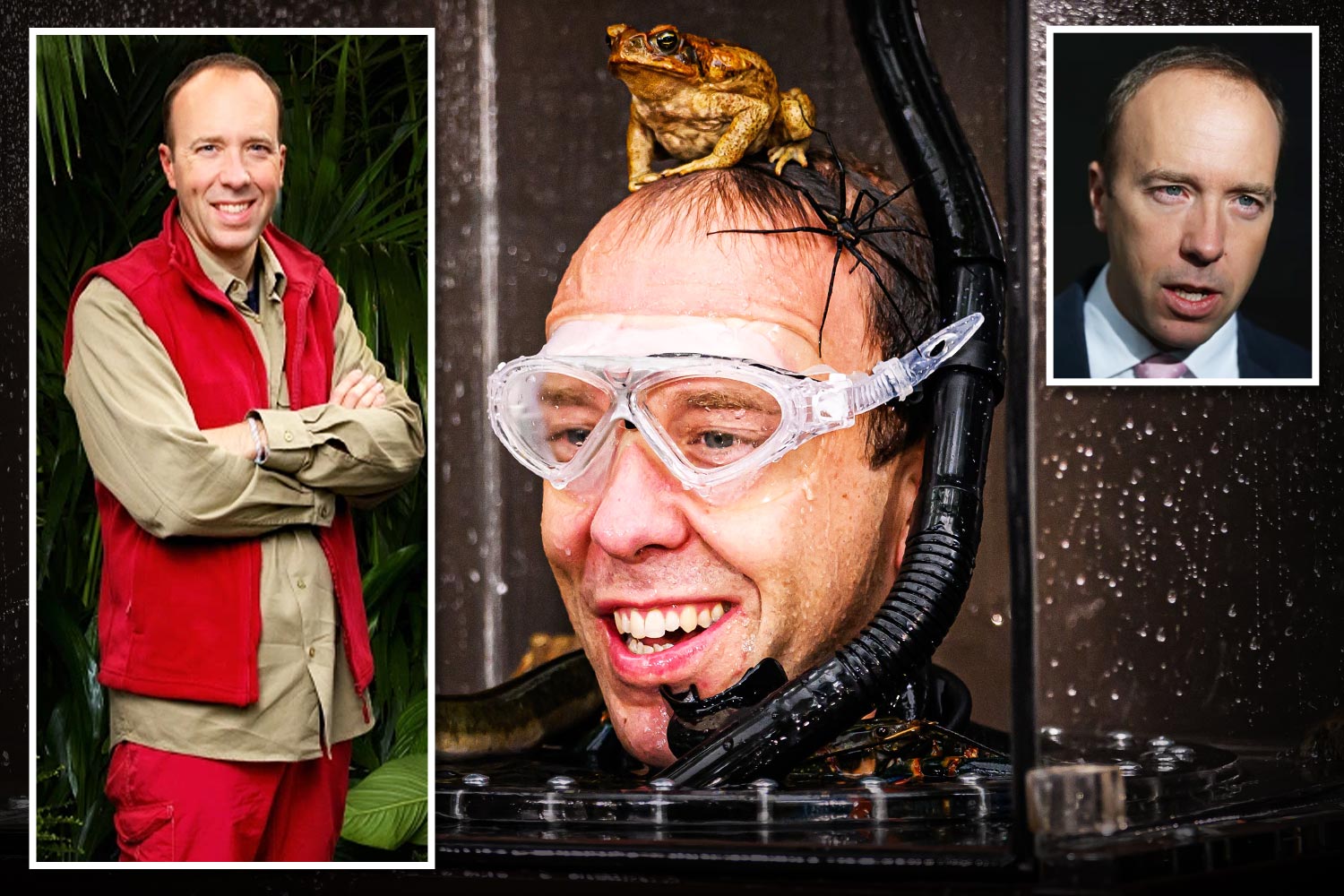 Gina was married to Oliver Tress, who founded fashion firm Oliver Bonas, when she was caught on CCTV in a clinch with then Health Secretary Hancock in his office.

She was his aide at the time, and The Sun's revelations forced Hancock to quit his role.

The pair then left their partners to be together.

Businesswoman Gina penned a letter to her lover which was read during the show.

It said: "Dear Matt, wow. Watching you in the jungle has been quite the experience.

"We are particularly impressed that you conquered your fear of snakes.

"We are less sure about the dancing, although we saw that you almost got the electric slide thanks to Scarlette."

Matt finished in third place behind runner up Owen Warner and new queen of the jungle and winner Jill Scott.

I'm A Celeb winner 'revealed' hours ahead of final

After getting the boot, Matt spoke about his decision to take part in the reality show, saying: "I know that it was controversial me coming here, I know some people said people in your position shouldn't put themselves in embarrassing situations.

"But we're all human and we all put ourselves in it."

He added: "I just went in absolutely clear that I was going to be totally myself as if there cameras weren't on and that's what I did. 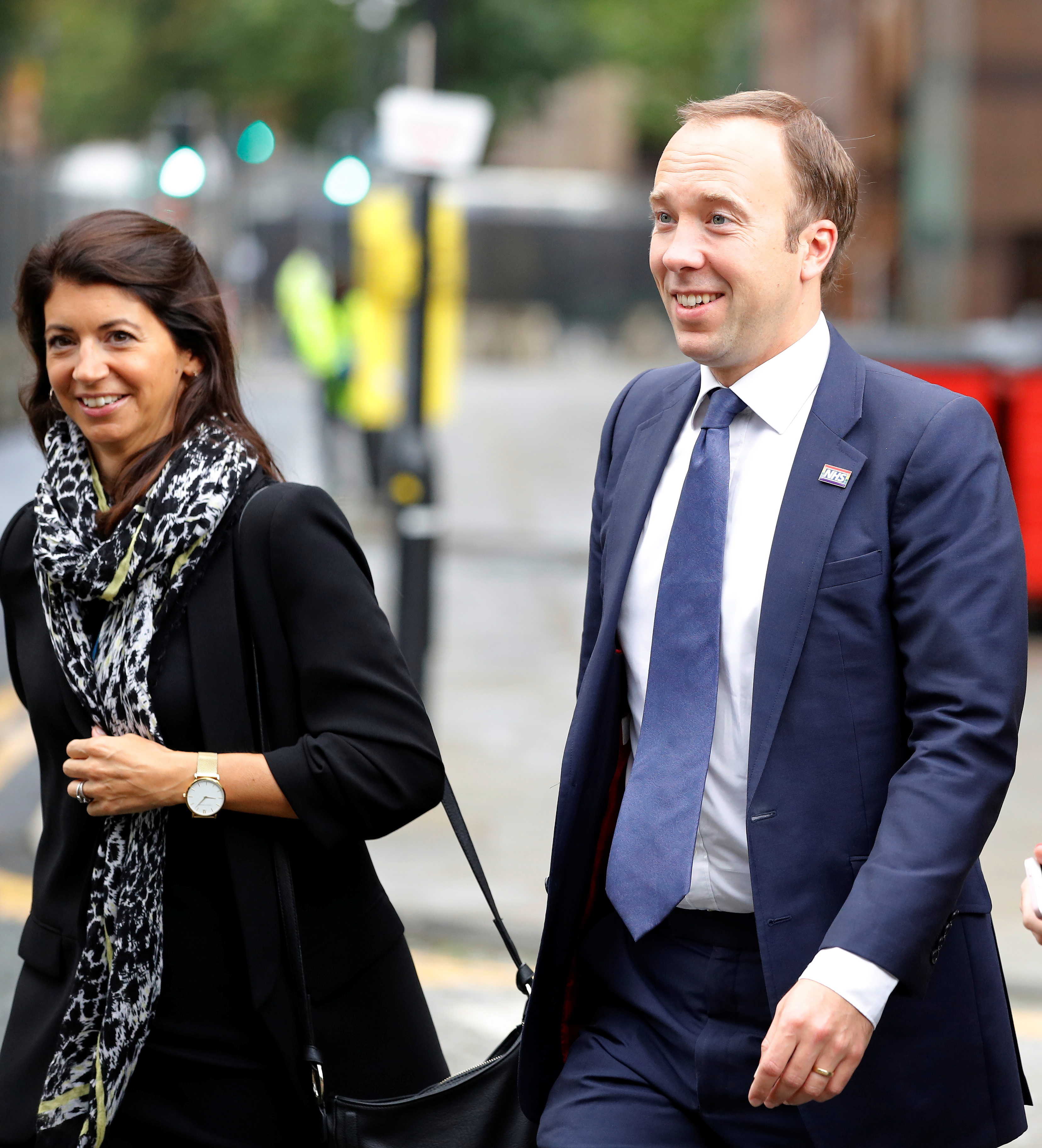