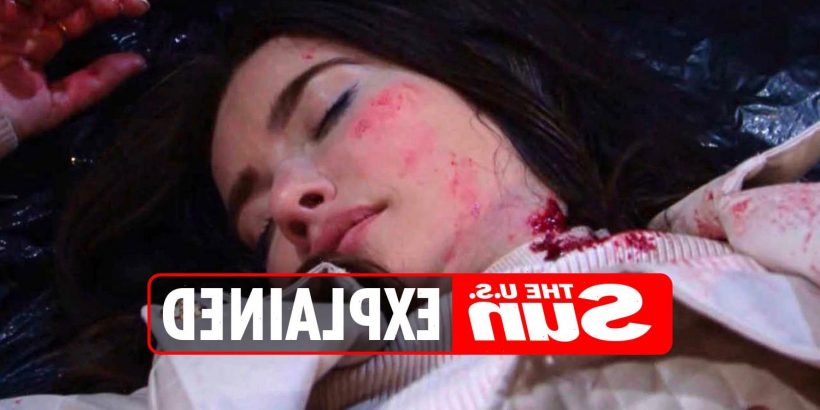 THE Bold and the Beautiful takes place in the Los Angeles fashion scene, following the Forrester family as they hold the reigns of the industry. 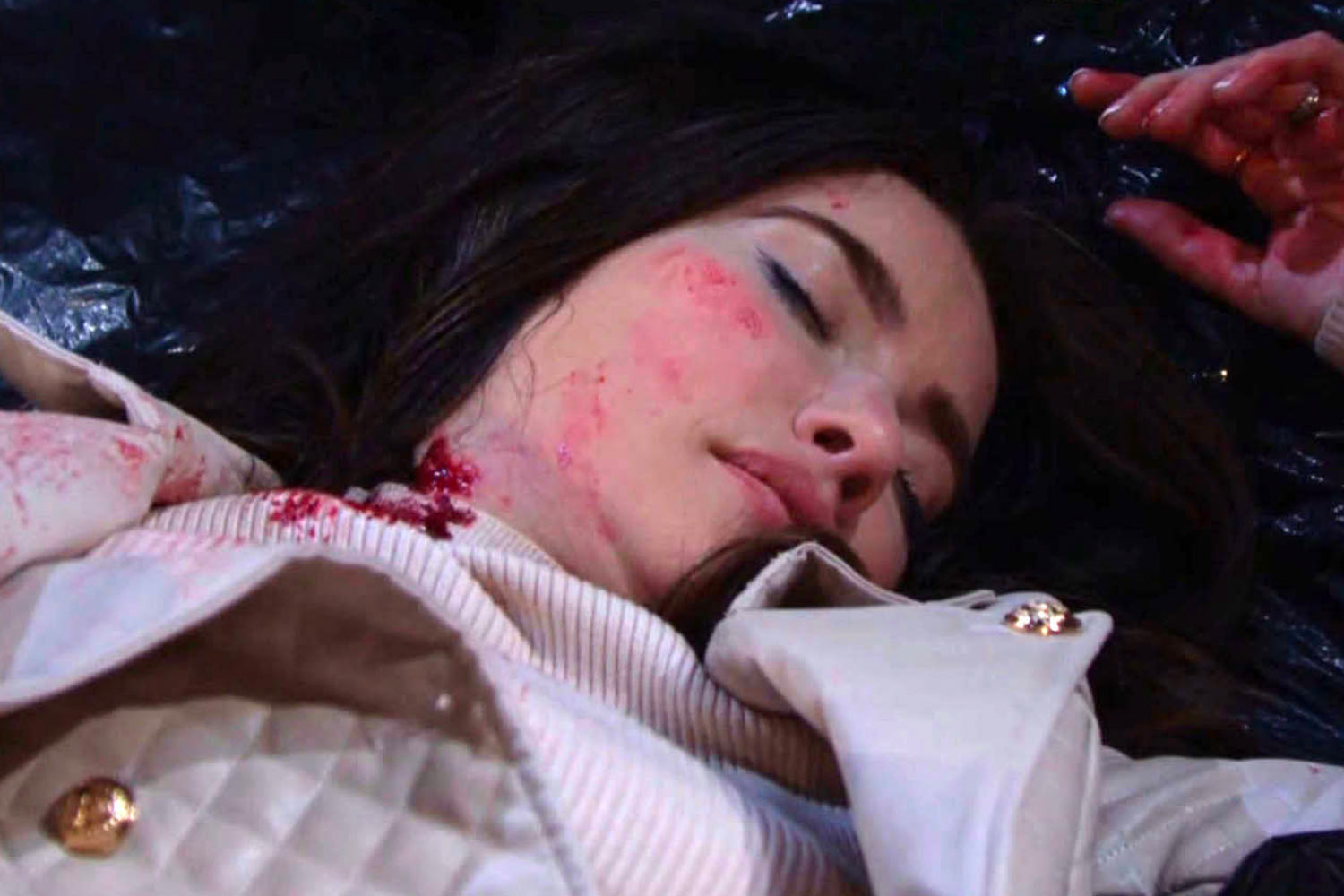 Five huge Bold and the Beautiful spoilers this week:

Sheila threatens Thomas over keeping her secret – something he cannot take lightly, as she harnesses a reputation of violence when she does not get her way.

Brooke, Ridge, and Taylor come together following the death of Finn and the shooting of Steffy. 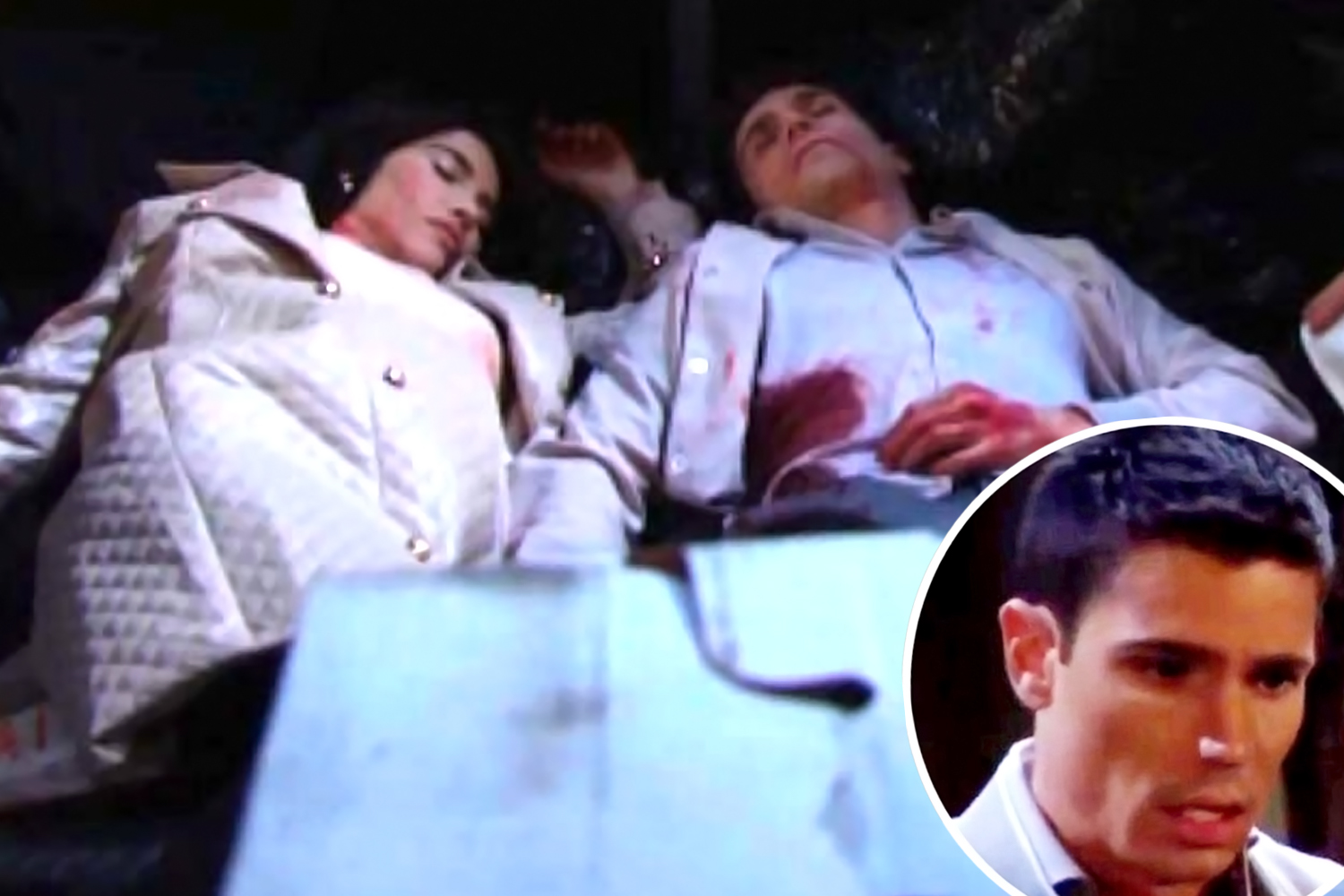 Bold and Beautiful fans ‘furious’ after Finn is ‘killed off’ 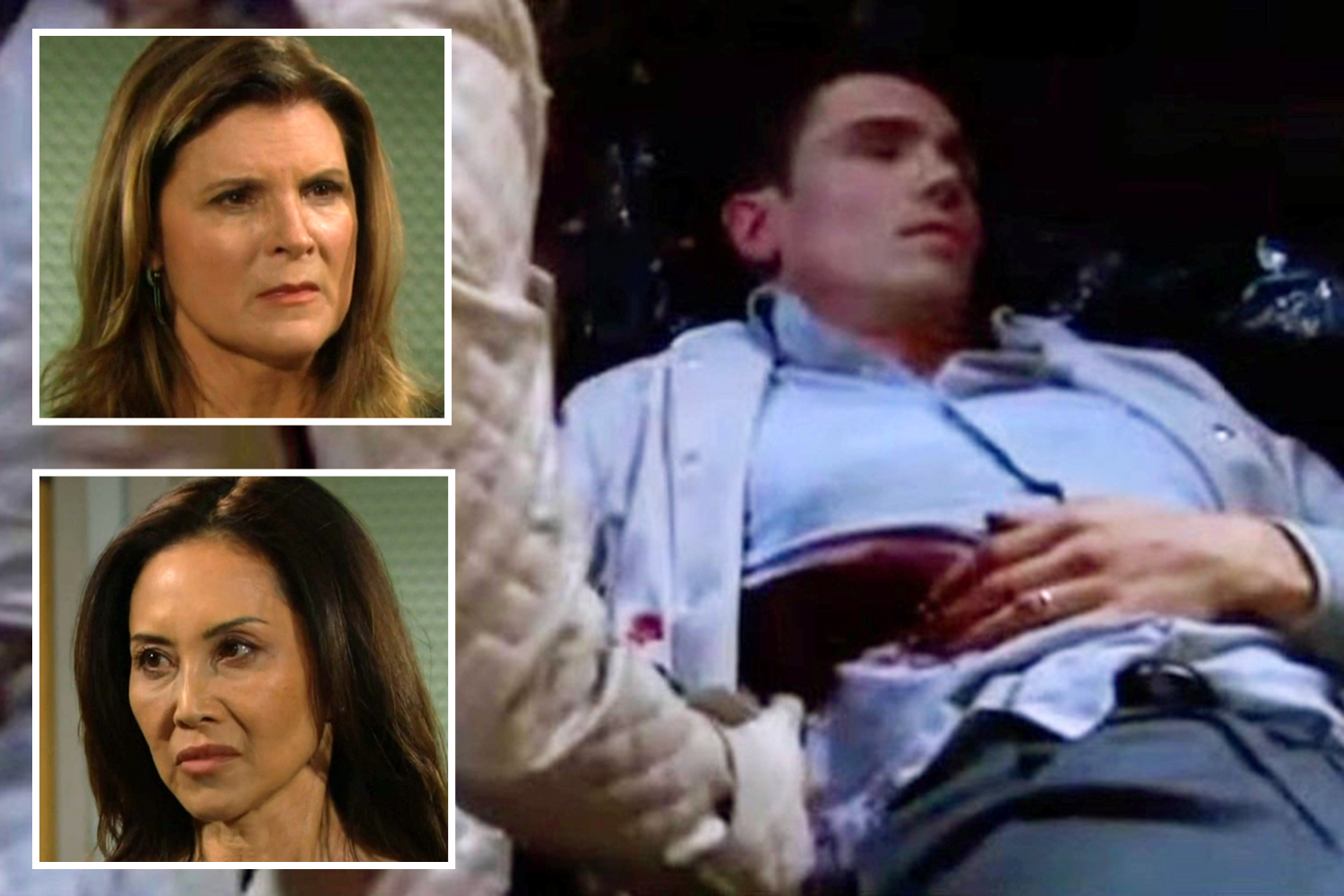 Sheila feels guilty for her dastardly deeds and contemplates ending her own life.

Taylor attempts to calm her down, not knowing what she did to Steffy and Finn.

The Forrester family comes together to support Steffy in her coma.

Hope comes to Steffy and begs her to stay alive – putting behind their past arguments about Liam.

Sheila and Taylor come together over a dangerous situation.

Taylor will soon find out what Sheila did to Steffy and Finn. 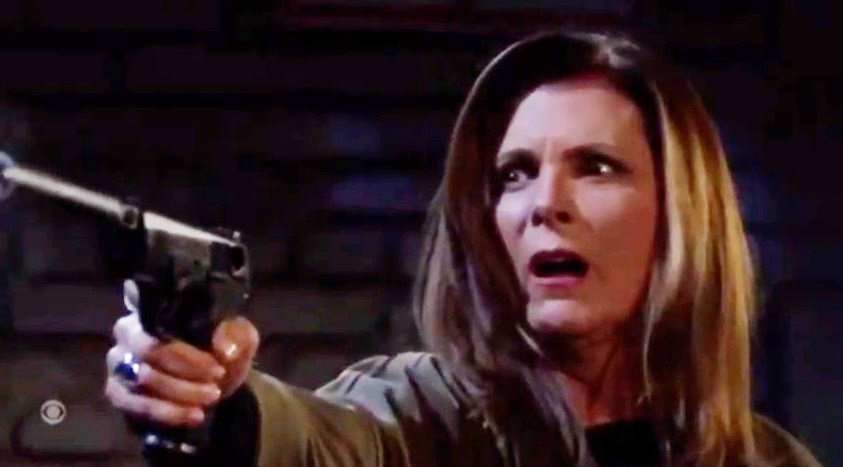 Liam breaks down over Steffy's unconscious condition, but Bridget comes by to help him feel better.

Sheila grapples with the idea of pinning Finn's murder and Steffy's injury on Deacon.

She realizes if Steffy wakes up and remembers everything, she could go down – so she considers ending Steffy's life as well.

Ridge takes a vow to bring justice to his family, getting revenge on those responsible for hurting his loved ones.

Taylor confesses to Ridge a big reveal about Sheila.

Liam continually laments over his love for Steffy, leaving viewers wondering what she will remember about their relationship and subsequent break-up post-coma.