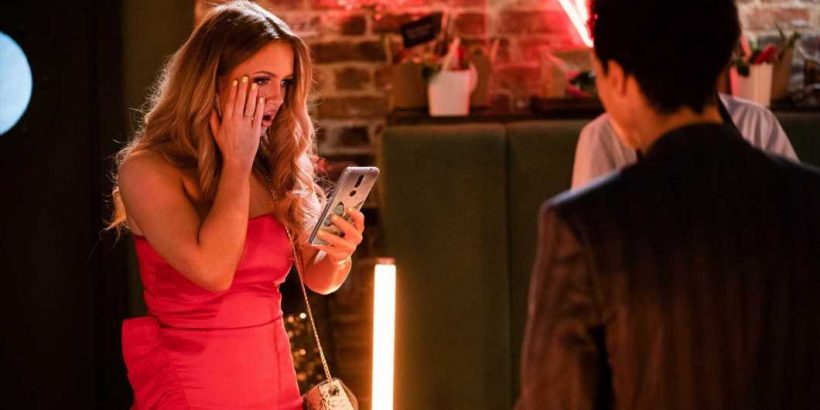 TIFFANY Butcher gets addicted to dodgy cosmetic procedures next week in EastEnders.

Here’s the lowdown on next week from the Square… 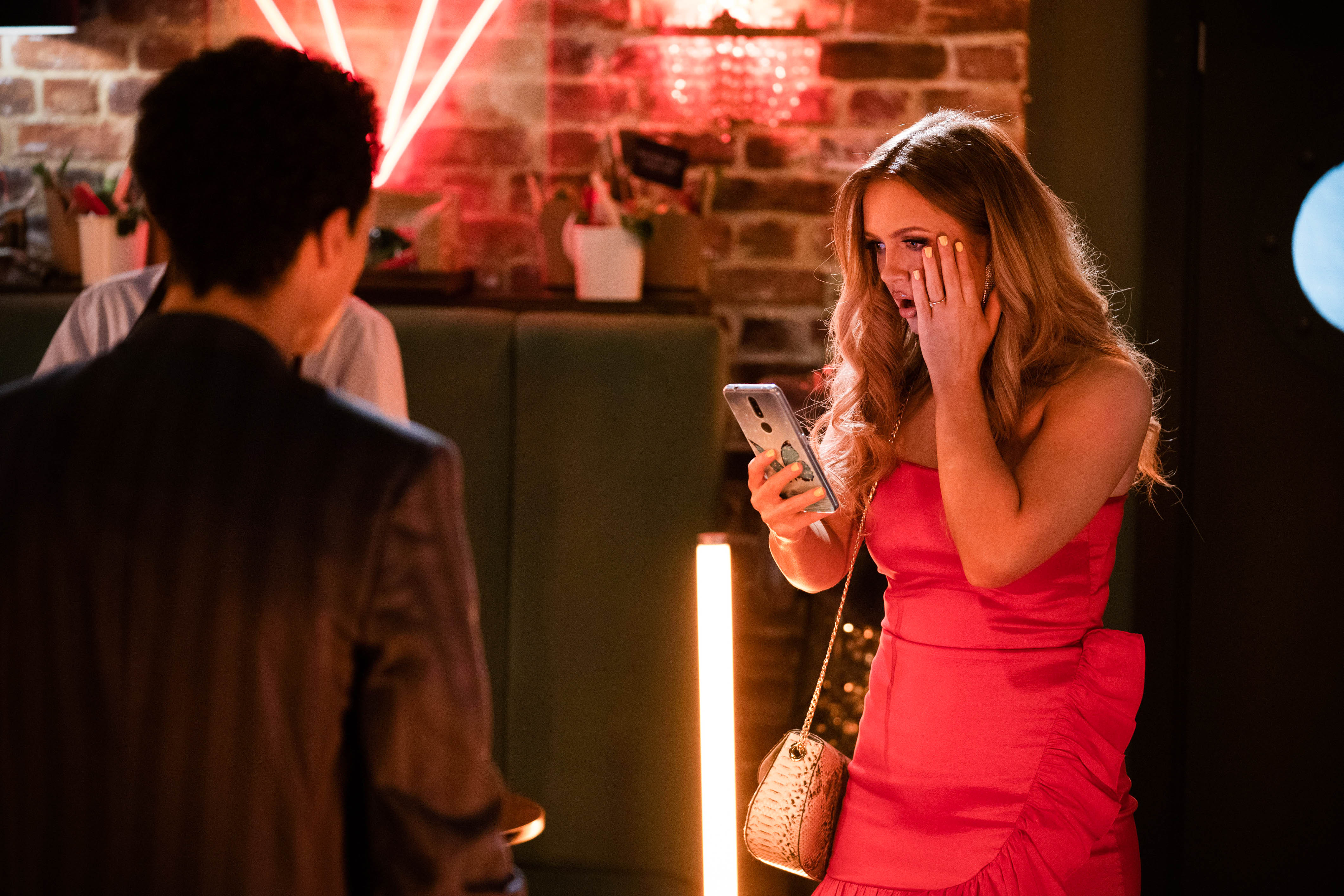 Keegan is thrilled when he’s told he has reached the final three of Walford’s Best Street food, but Tiffany starts to feel inferior.

Later in the week, Vi tries to set Keegan up with a random girl and insults Tiffany.

When Tiffany later sees Keegan chatting with a journalist in the market, she’s left full of self-doubt.

Tiffany arrives just in time for Keegan to win the award, unaware she has a huge rash on her cheek.

When Keegan finally tells her she’s got a rash on her face, she’s mortified and rushes off, insisting Keegan enjoys his night without her.

Tiffany buys Bernie a test to confirm whether she’s pregnant.

Rainie catches them and insists on being there when Bernie takes the test.

When Tiffany opens the pregnancy, a stunned Keegan comes in.

Bernie quickly blurts out the truth to Keegan, but how will he react to her surrogacy plans?

3. There’s trouble ahead for Bobby

Meanwhile, Bobby sulks, assuming everyone has forgotten his big day.

Later, everyone hides in the restaurant as they prepare for Bobby’s entrance.

However, they’re stunned when a different man walks in and Dana is horrified to realise it’s her father, Harvey.

Are Harvey and Bobby about to lock horns?

Callum look at a piece of paper with the details of the man that killed Ben's former boyfriend Paul.

Ben later rummages through Callum’s things and finds the paper with the details.

As Callum comes home he realises that Ben has made a plan to meet with Simon.

Callum begs Ben not to do anything stupid but it’s clear that Ben wants revenge.

What lengths will Ben go to?

The day of Jags’ funeral arrives next week.

Suki is overcome by grief during the service, while Kheerat is so overwhelmed he runs out.

Ash eventually finds a distraught Kheerat, who refuses to return to the funeral.

Back at the Panesar’s, Honey, who’s noticed Suki doesn’t seem to be eating, visits Suki and brings over a lasagne. 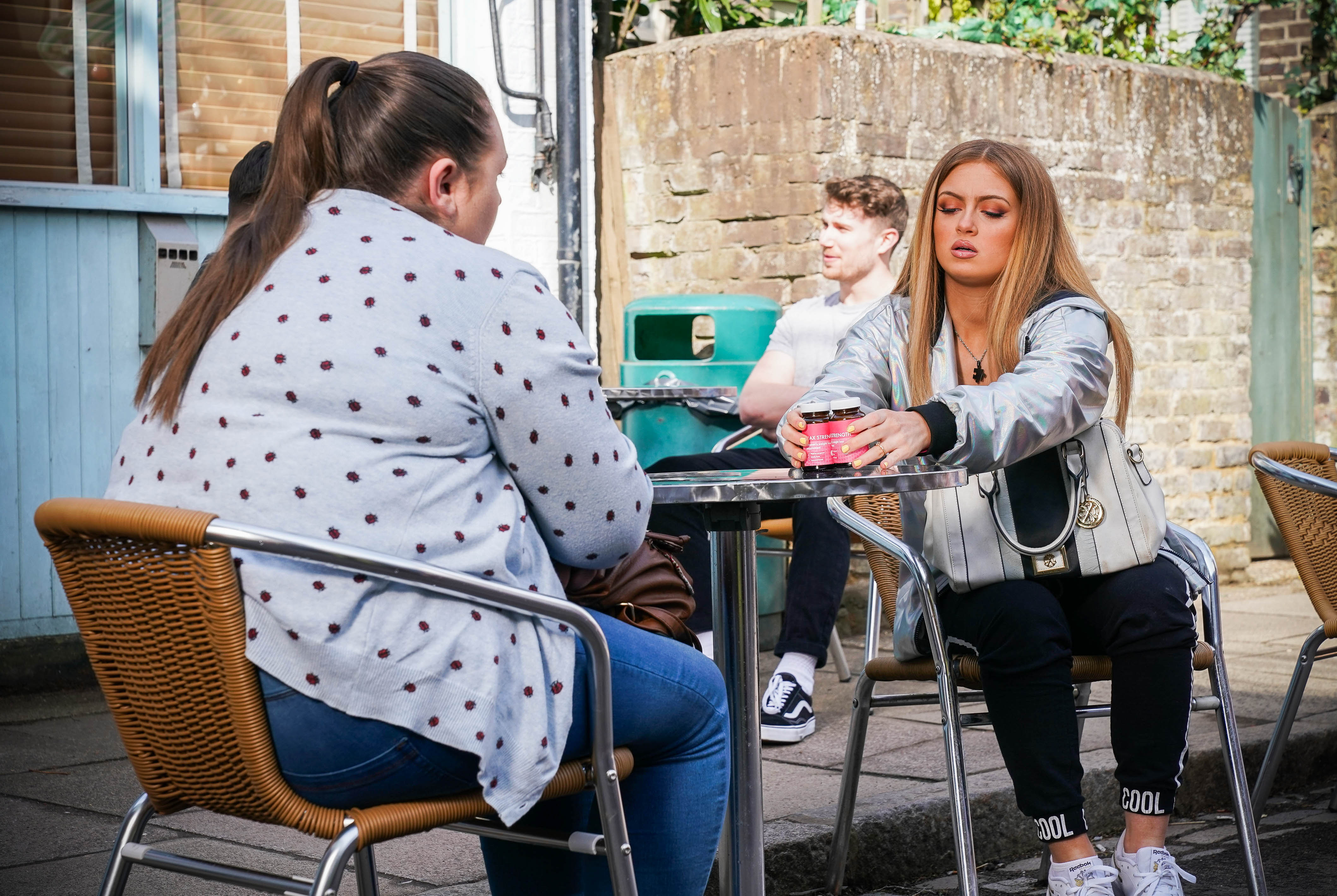