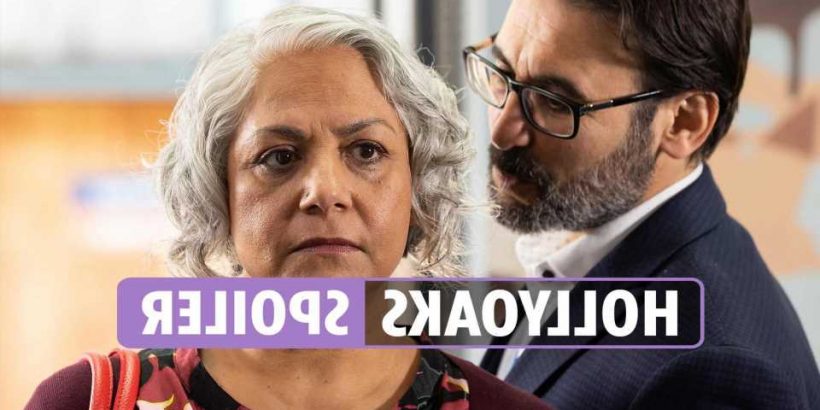 The hospital consultant reported her attacker last year. Get the lowdown on all of the upcoming Hollyoaks drama. 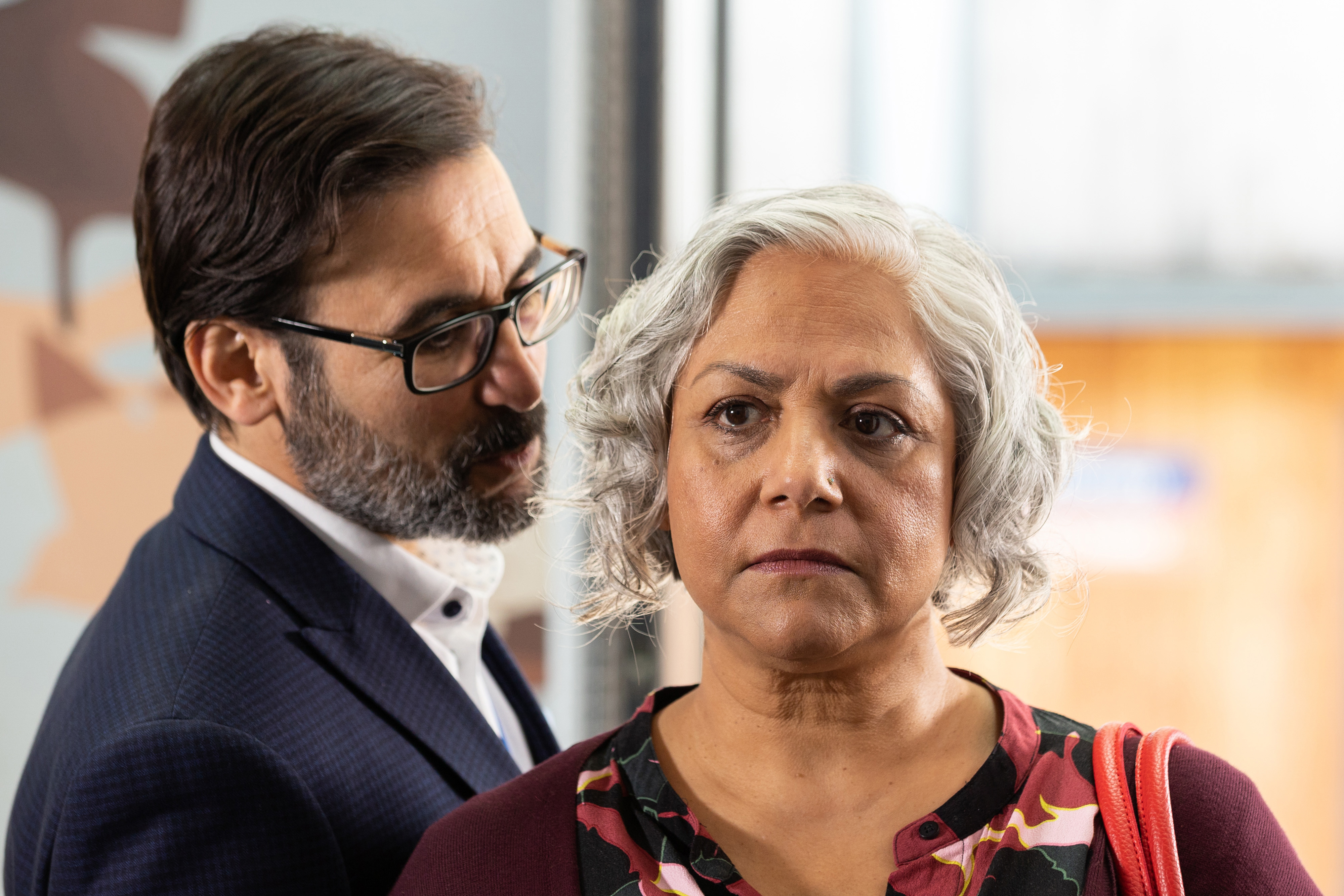 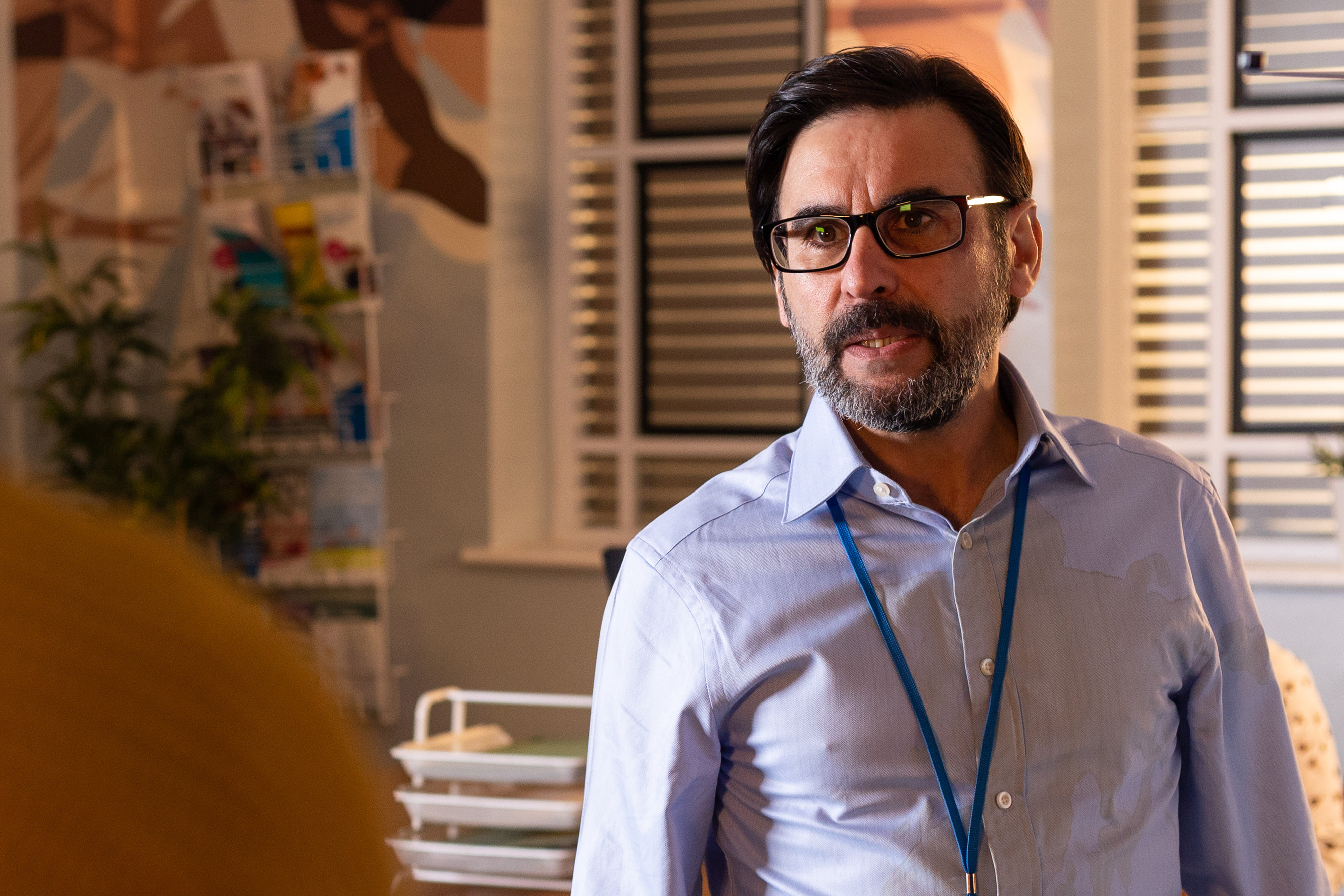 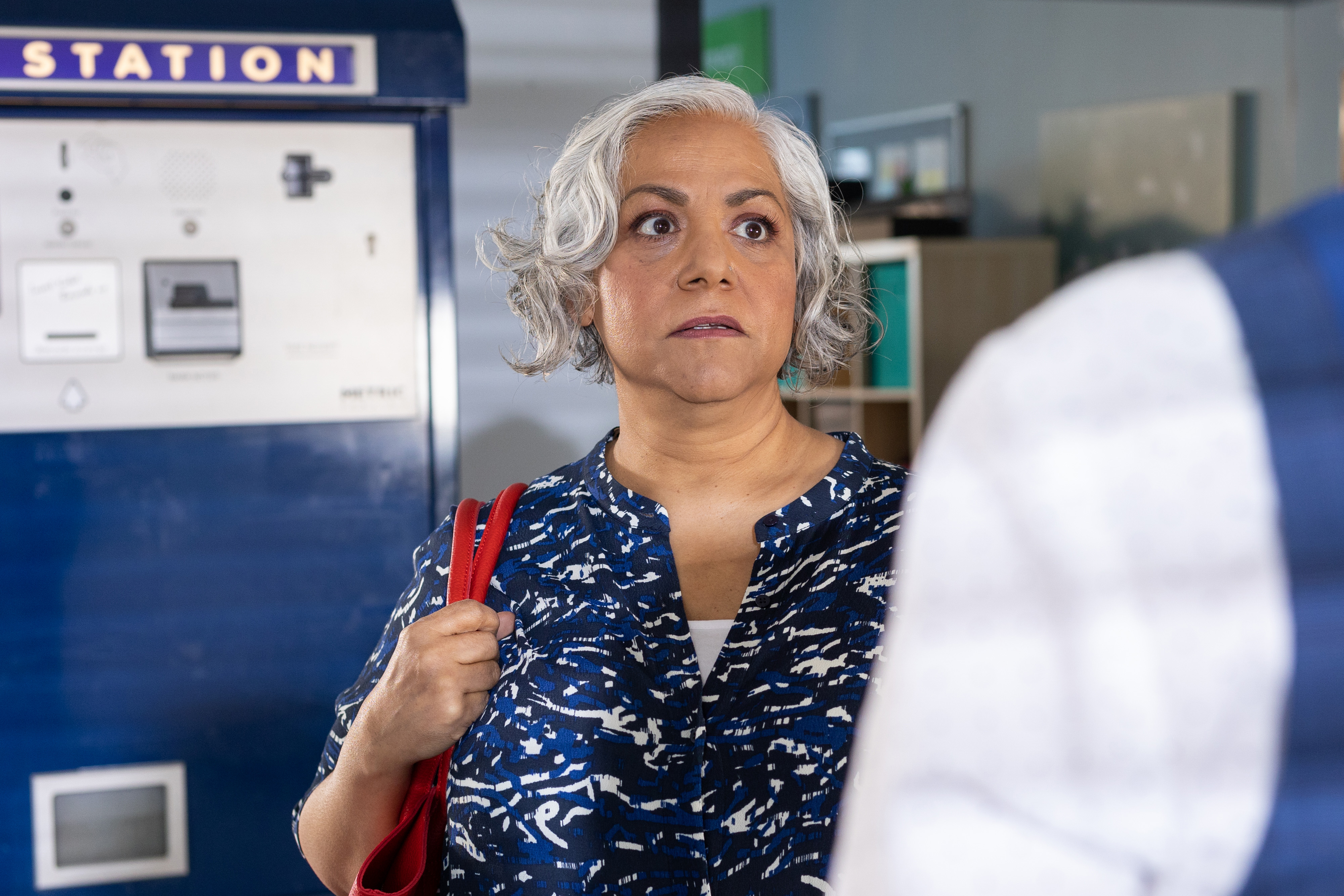 Misbah Maalik (portrayed by Harvey Virdi) was overwhelmed with the traumatic memories of her rape upon Ali Shahzad's (Raji James) in the village.

It was revealed soon after that Misbah had been raped by Ali at the age of eighteen, when she was still in medical school.

Misbah bravely reported her attacker to the police and Ali was subsequently questioned and sent to prison – which hasn't stopped from wreaking havoc in Misbah's life.

This week, however, Ali could face the consequences of his horrific actions as he stands trial. 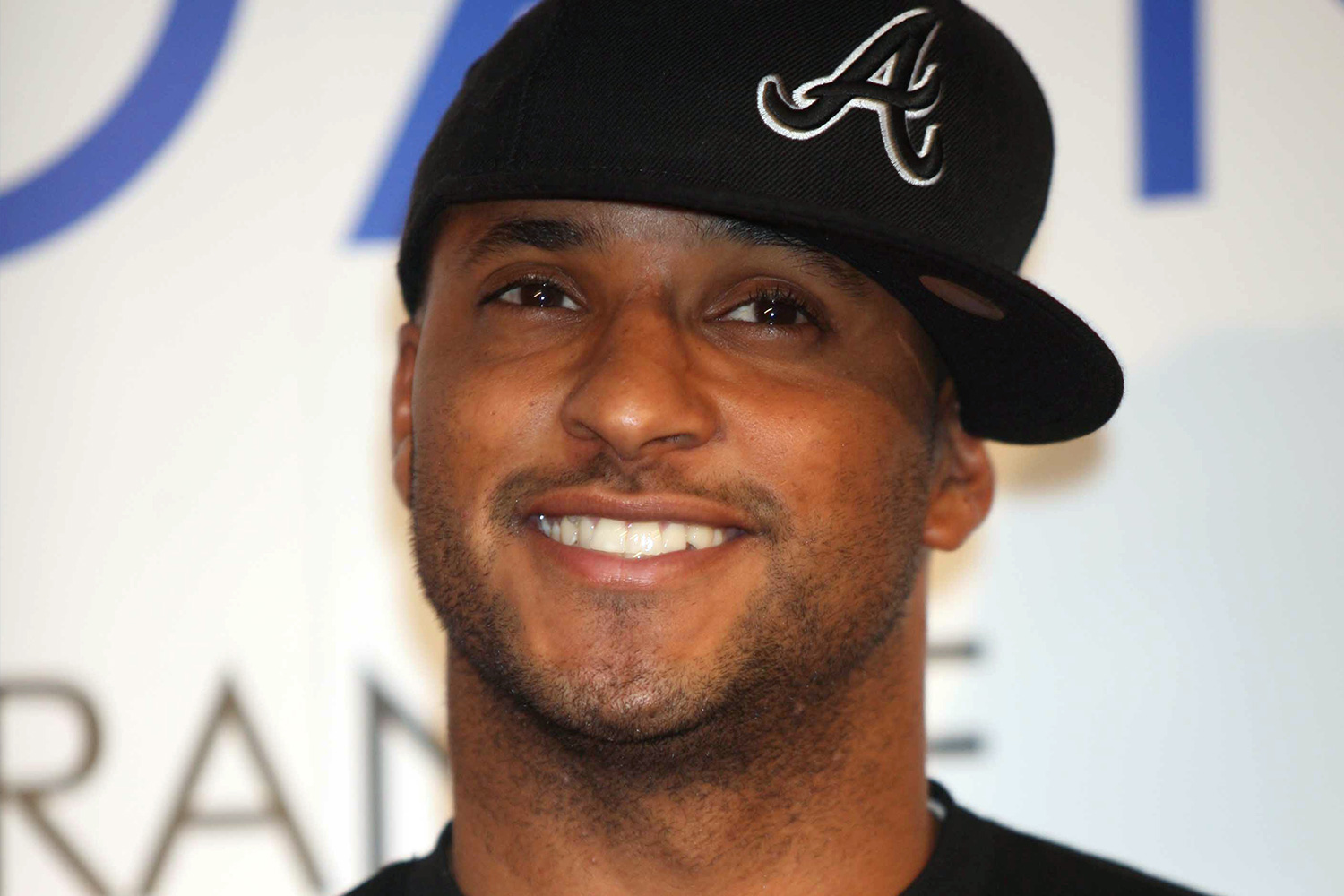 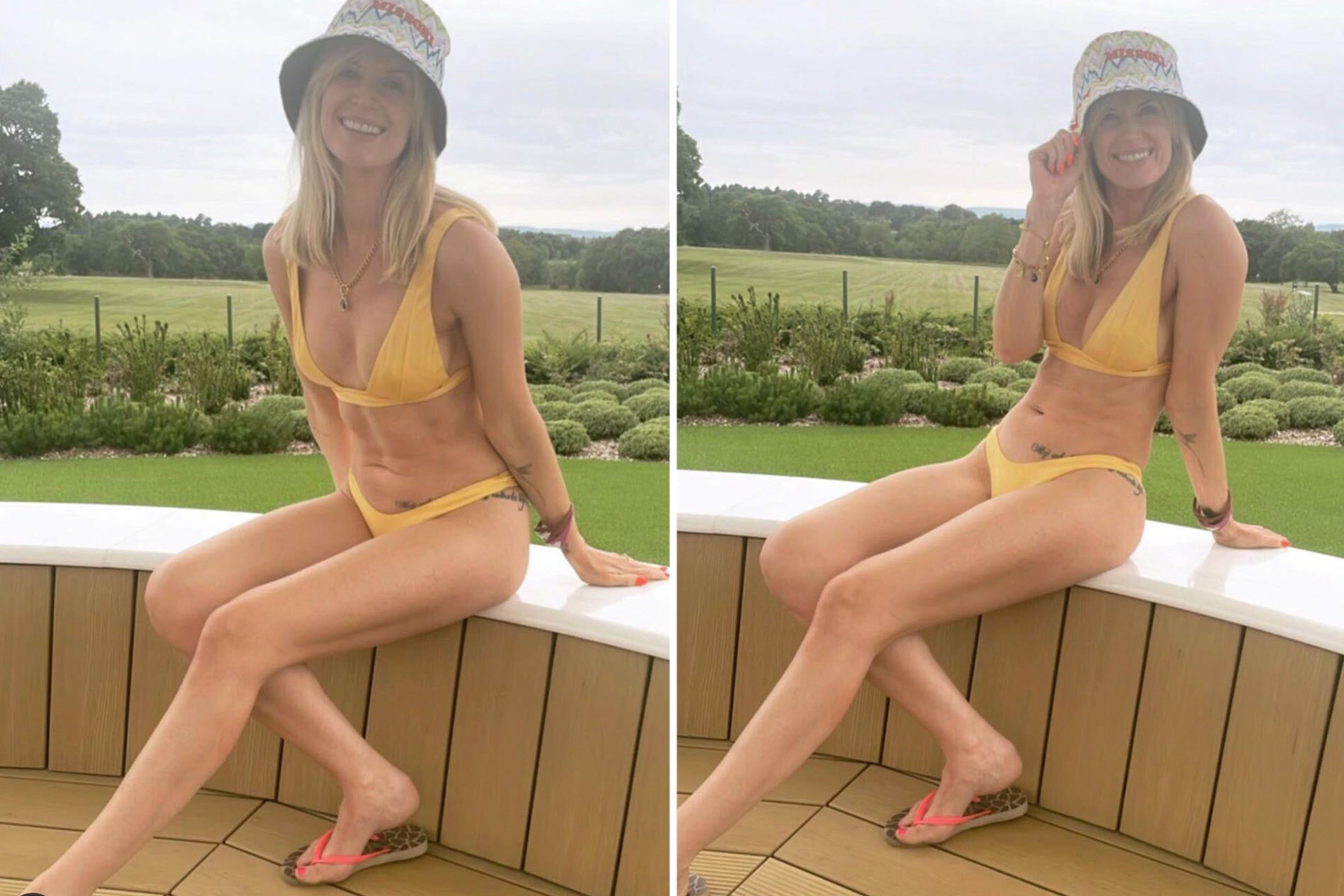 Misbah prepares herself to face him, ready to stand her ground but Verity Hutchinson (Eva O'Hara) could deter her with a warning about Ali's difficult lawyer.

The big day comes along but Verity has another piece of shocking news for Misbah following the opening statements – what will she learn?

While facing the man who attacked her may be difficult for Misbah, Yazz Cunningham decides to take matters into her own hands.

When she sees Ali get the front cover spot in the paper, she decides to give the spotlight to his victims. 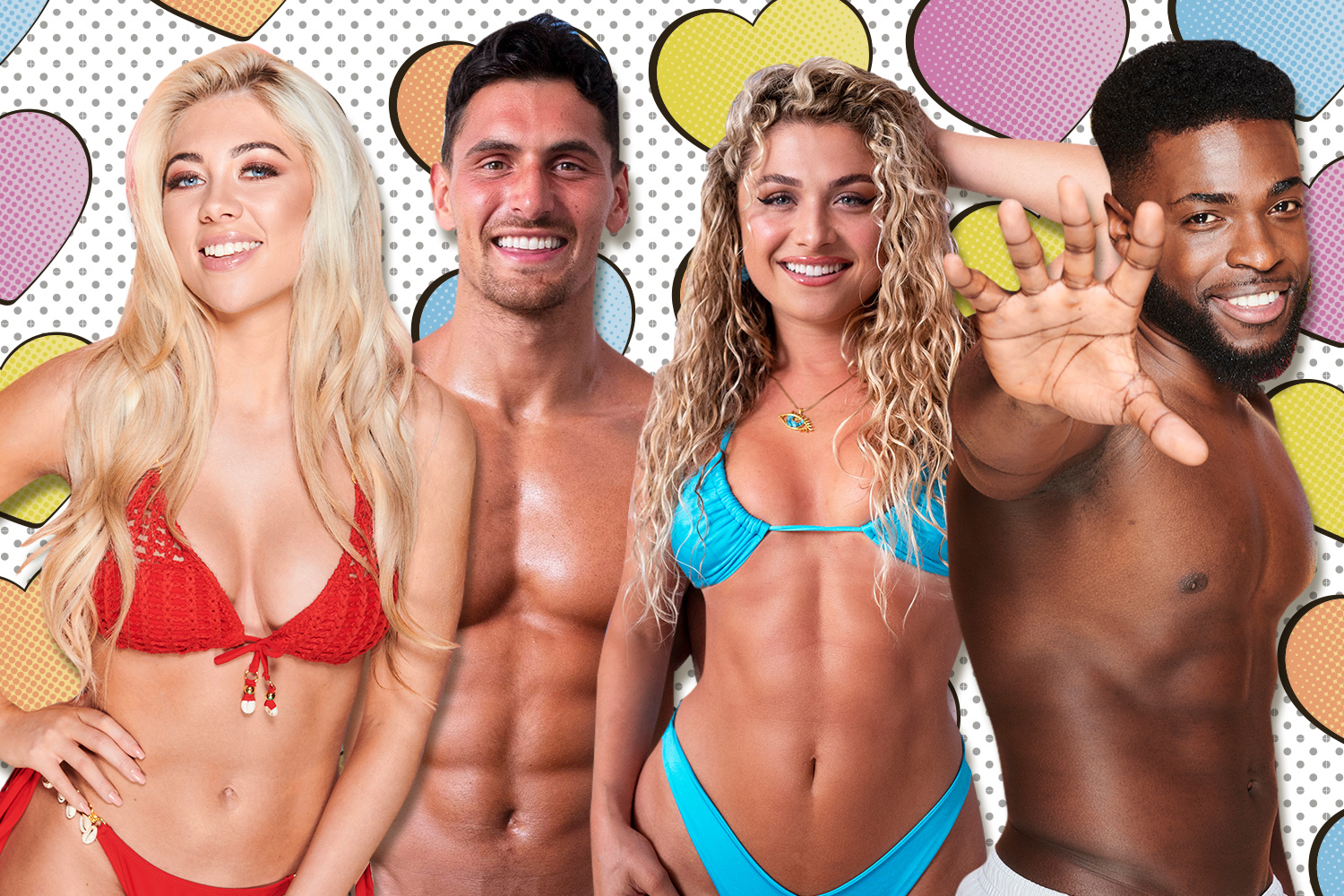 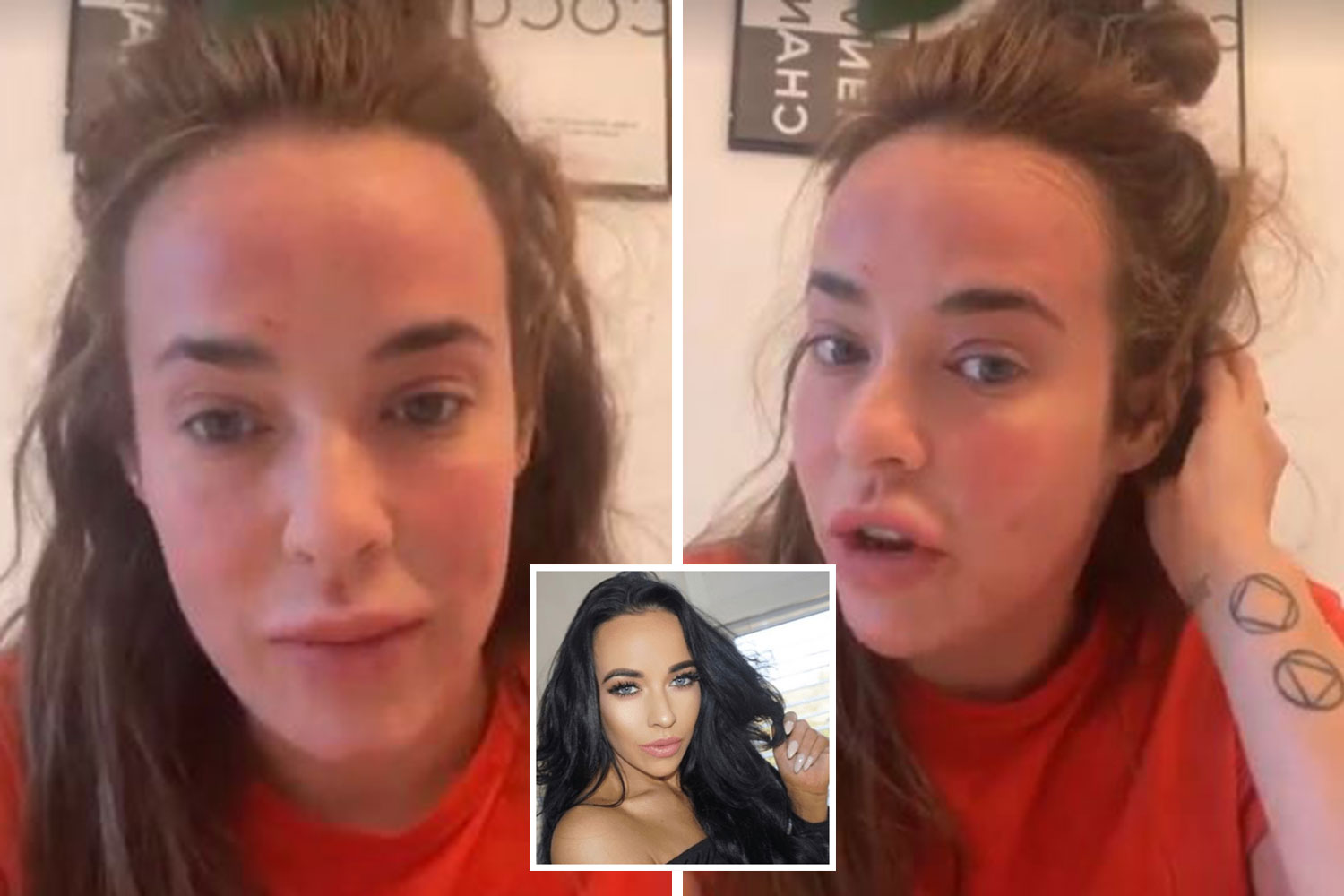 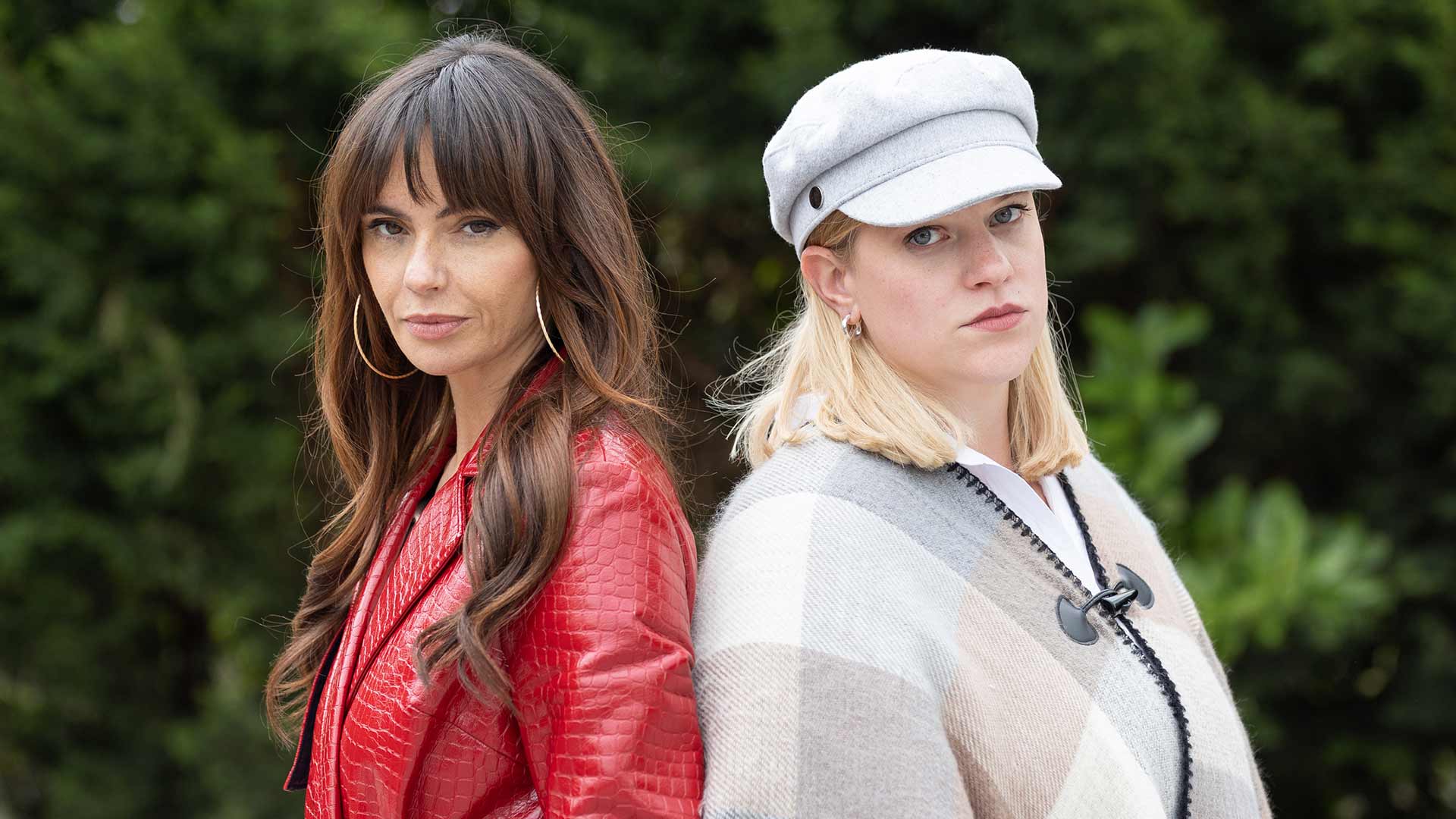