After voicing his disappointment about not being nominated for a National Television Award this year, Shayne Ward has apologised for how his comments have been interpreted.

The former Coronation Street actor is not in the running for his role as Aidan Connor, whose suicide storyline was widely praised when it aired earlier this year.

Shayne said that he was “really hurt” not to land a nomination, and some fans took issue with his statement, accusing him of chasing awards recognition for his part in the sensitive story. 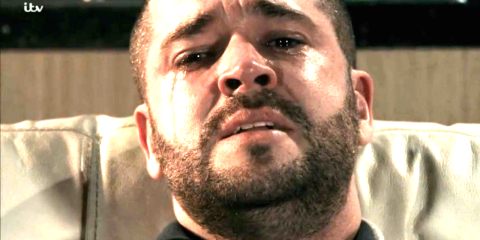 Returning to social media, the former X Factor winner posted an official apology for his “misconstrued” remarks and insisted that wasn’t the case at all.

“I’m sorry if my tweet was misconstrued by some people,” it reads. “It really wasn’t about me winning an award and being selfish or having an ego. That ain’t me. I really thought it was an important issue that I wanted to draw attention too again.

His latest Twitter activity has been met with a warm response from fans, including one from a Corrie colleague.

Meanwhile, the actor has also recently shared the true reason behind keeping his big bushy beard. 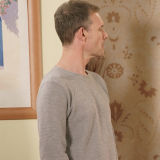 Digital Spy Soap Scoop video – hit play below for all the latest Coronation Street spoilers, as Nick Tilsley is torn between two lives and Jude is caught lying again.