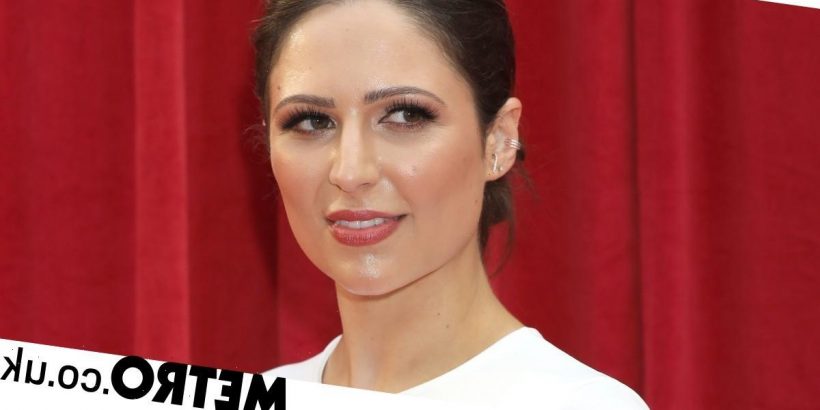 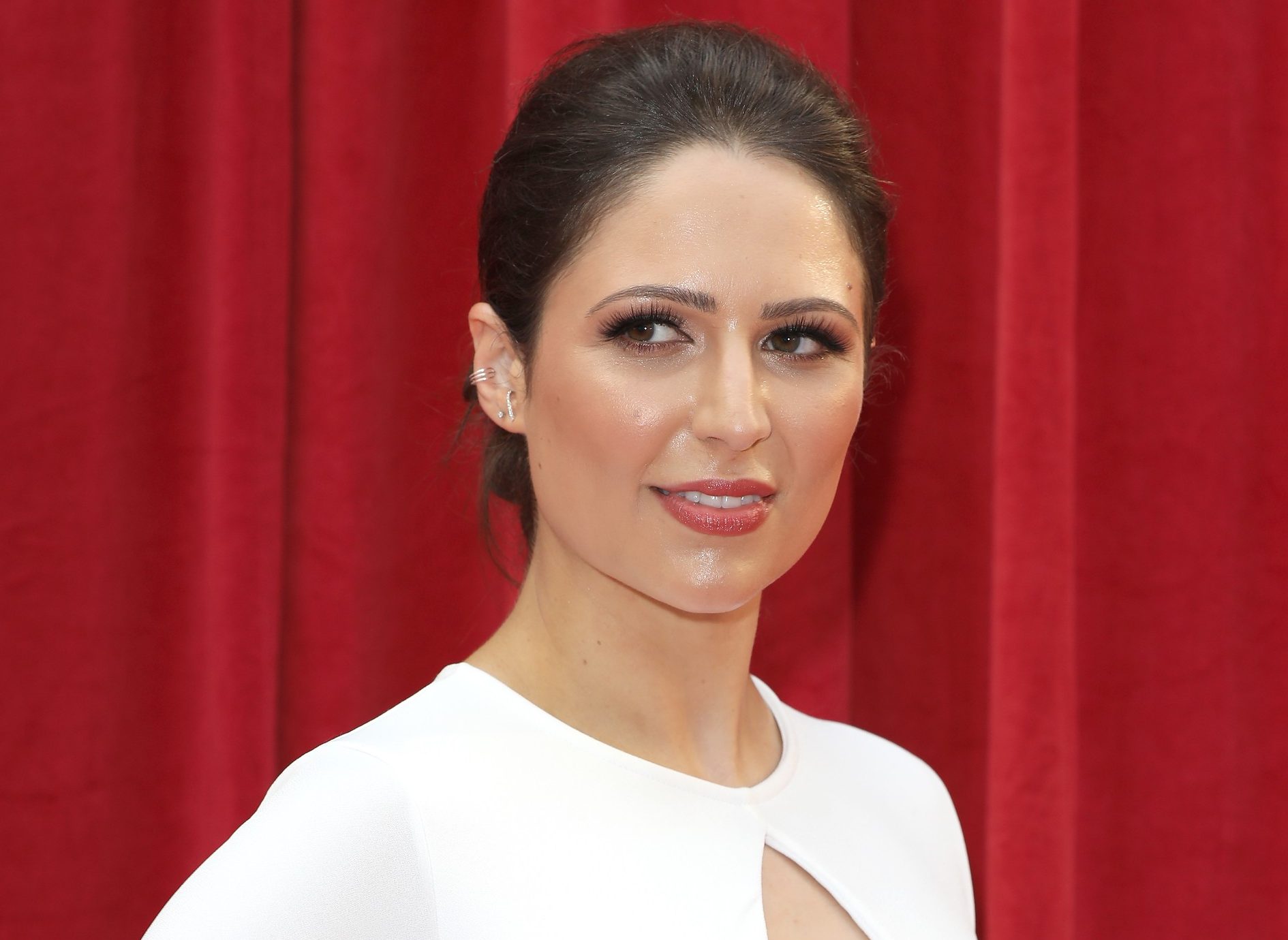 Former Coronation Street actress Nicola Thorp has shared her experience after being flashed by a man while she was out with friends.

The Nicola Rubinstein actress was enjoying a coffee with friends in Hyde Park when a man spoke to them, before exposing himself.

She shared a video of him on Twitter, writing: ‘Having a coffee at Hyde park with two of the girls and this guy asks to sit with us.

‘We say no. Minutes later he puts his penis on his table and flashes us. Just another day of being a woman. I’ve censored his privates…but if anyone recognises him DM me.’

The actress added: ‘I followed him but he got lost in a crowd outside Winter Wonderland. There were plenty of kids around. The psychology behind this baffles me – as does its prevalence in society. It wasn’t the first time it had happened to one of us.’

She went on: ‘It’s all been reported to the police, but I know that the Twitter sphere can often help identify these types of criminals.’

Nicola, a Metro.co.uk columnist, previously wrote about violence against women, pointing out: ‘Asking women to ‘stay safe’, ‘be careful’, to not wear headphones on our walk home, to wear headphones on our walk home, to watch our drinks, to stick to well-lit routes, to not walk alone after dark or to carry a rape alarm does not prevent crimes against us, nor does it address the root of their cause.’

She added: ‘Why are we still so focused on what women can do to keep ourselves safe, rather than what men can do to play their part in ending male violence?’