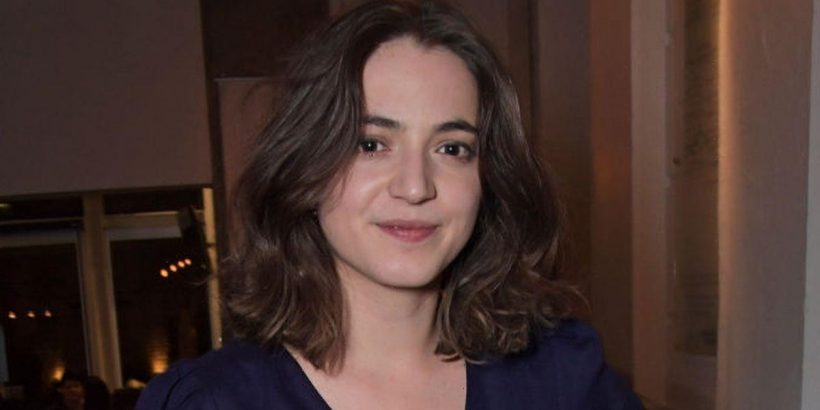 Ex-Holby City star Pearl Chanda has blasted the BBC for its decision to axe the hospital soap after more than two decades.

The show represents Pearl’s big TV break when she made her TV debut back in 2013, playing Imogen Parker in Holby.

She has since gone on to star in everything from I May Destroy You to Motherland.

Speaking to express.co.uk, Pearl admitted that it was a "real shame" that Holby will soon come to an end.

"I think to some extent the BBC is doing some amazing work at the moment, bringing amazing TV shows like Normal People.

"And, I May Destroy You, which I was in, I think they are doing some really interesting stuff."

She continued: "I’m a real lover of soaps and I think that kind of television really helps to bring audiences together.

"They can explore things through those shows in a really interesting way because the audiences are so large. I think it is a real shame that any show like that is cut short."

Pearl only appeared in one episode of the show – Father’s Day in 2013 – but it clearly made an impact on her career.

The BBC announced its intention to slash Holby from its schedules in June, with the final episode looking like it will air in March 2022.

A tweet by the BBC explained: "We’re very sorry to bring you the sad news that Holby City will come to an end in March next year, after 23 amazing years.

"We are so very grateful to all of Holby’s wonderful cast, crew, writers, producers – and to our millions of loyal viewers and fans for being part of our show."

It added: "We promise that Holby will get the send-off it deserves."

Pearl isn’t the only former Holby star to have spoken out – Luisa Bradshaw-White, who played midwife Lisa Fox from 2001 to 2005, said she was “so sad” that the decision had been made.

And Hugh Quarshie, one of the programme’s longest-running cast members, said of a fan petition to keep the show on air: “More power to them”.

Even Lorraine Kelly had her say on the “daft decision” to axe the show, tweeting at the time: "I will miss #HolbyCity – daft decision."

In response to one fan, Lorraine replied: "It’s such a shame Calli. So many stories to tell."

One fan petition dedicated to reversing the decision has already garnered 40,000 signatures, with a goal of 50,000.