In the wake of the Seann Walsh and Katya Jones kiss scandal, one of Strictly Come Dancing‘s former professionals has claimed that other affairs “could well be happening”.

Gleb Savchenko quit the BBC series back in 2016, and has weighed into the talk of a ‘Strictly curse’.

“A lot of stuff happens secretly that we don’t know about,” he told The Sun. “It’s obvious the dancers have feelings – it’s not necessarily that they want to go and f*** them but a lot of people do. 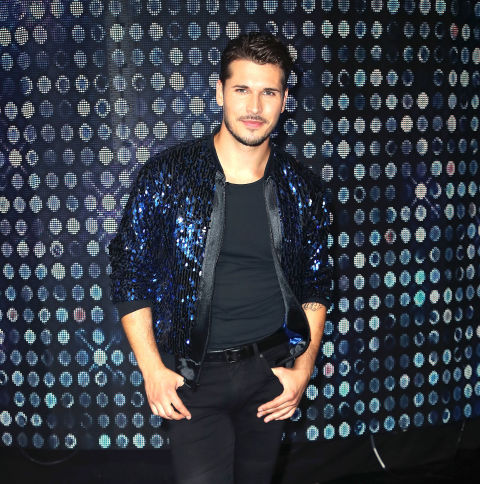 “It’s normal if you’re single but if you’re not single then OK, you’ve taken that a bit too far. I know from the past that these things happen and people get married and even stay together from the curse – it happens.”

He added: “We’ve seen Seann and Katya making out outside a bar and if you asked me if I think people like Giovanni and his partner or any of the others are making out when no one is seeing it, I cannot answer that question. It could well be happening.

“They may have hooked up even before Seann and Katya. Whatever happens on Strictly stays on Strictly, let’s remember that.” 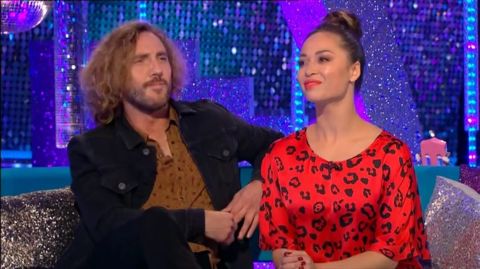 Judge Craig Revel Horwood is the latest Strictly star to weigh into the Seann/Katya scandal, saying on Loose Women: “I’ll put the ball in Katya’s court, she should not have allowed it to happen.

“One, she’s married, two, he’s in a relationship that is no longer. Talking as Craig Revel Horwood personally – this is not the view of the BBC – it’s a teacher snogging the student, isn’t it?”

Strictly Come Dancing airs on Saturdays and Sundays on BBC One.