The cult Nineties star, below, who played Will Smith’s nerdy cousin Carlton Banks in the long-running series, has been hired to present Money Tree.

A show insider said: “Alfonso is a TV icon and was a real hit in the UK when he appeared on I’m A Celeb back in 2013.

“He’s got that real sense of comedic charm and effortless banter that is needed in a game show presenter, so BBC bosses thought he would be the perfect signing.

“He’s filming a pilot next week but they are really hoping that it will hit the ground running and be turned into a full series.

“It’s sure to be a right laugh with Alfonso on board. 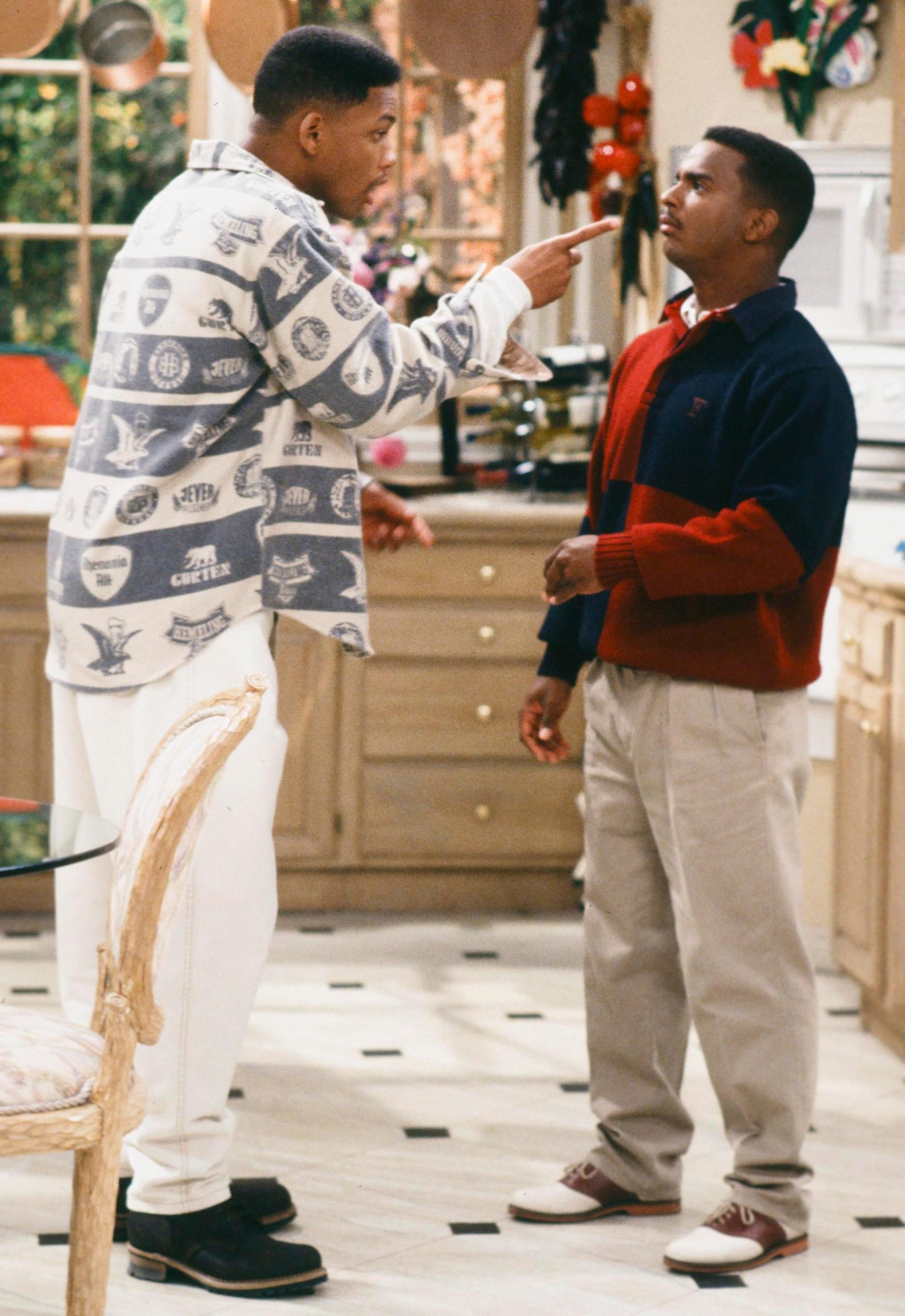 “And, of course, they’re hoping that his famous Carlton dance and bright sweaters will make an appearance at some point.”

Teams will be able to decide the question value and add money to the “tree”.

The first episode is being filmed next Thursday, October 18 at the BBC Elstree studios in Herts.
Visit applausestore.com/book-money-tree to be in the audience.

Alfonso’s TV dad was a rich judge, I’m sure he’ll have a few wise words for contestants.

How to spot Myleene

Pairing a big spotty coat with discreet shades, it’s almost as if she couldn’t decide whether or not she wanted to be seen.

It’s not the first time Myleene’s commanded attention this autumn, having stunned at two RAF events.

At the latest – a royal charity gala called Time Flies at the West End’s Drury Lane Theatre on Sunday – she was joined by fashion PR boyfriend Simon Motson and her daughters Ava and Hero. 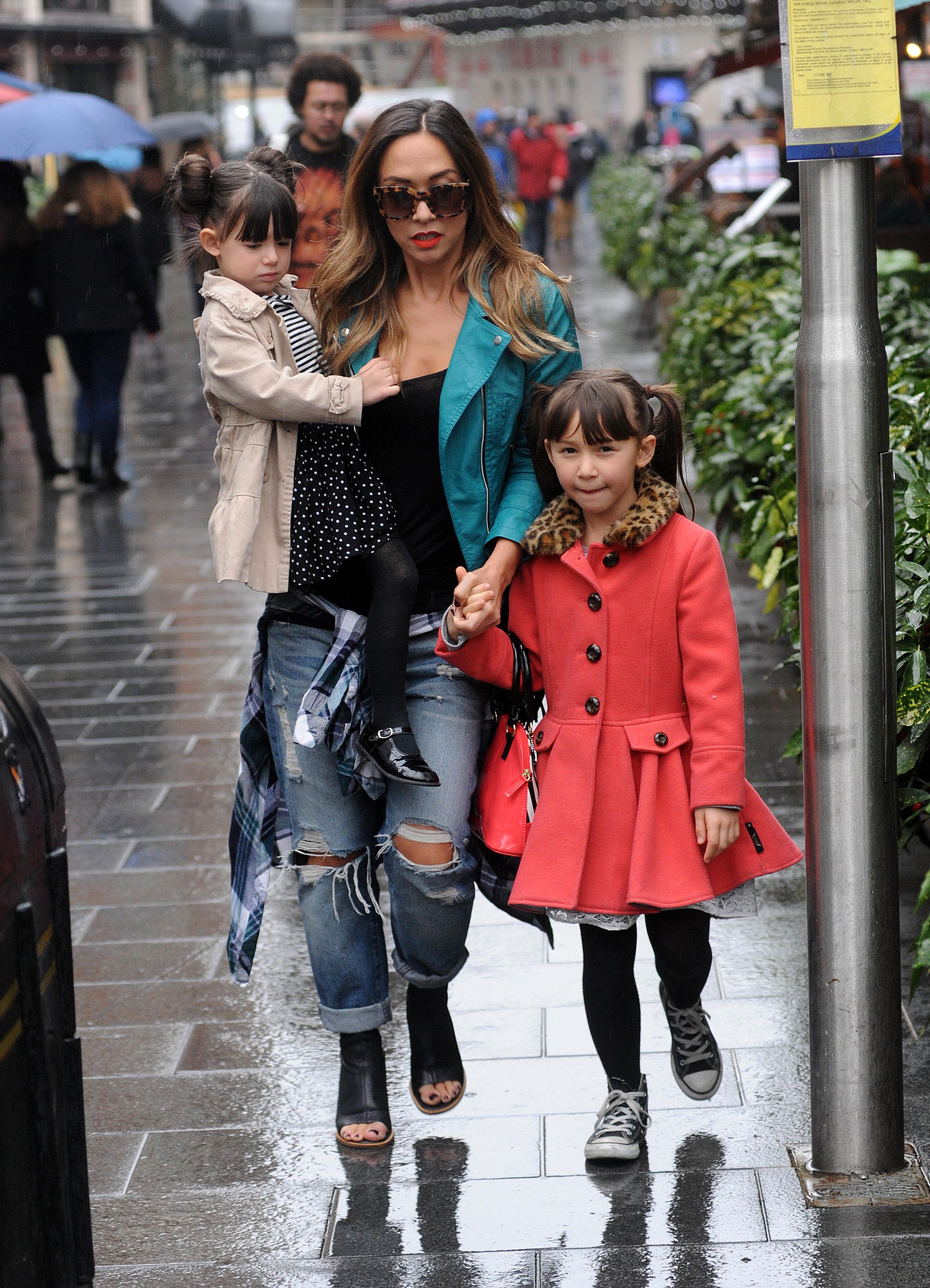 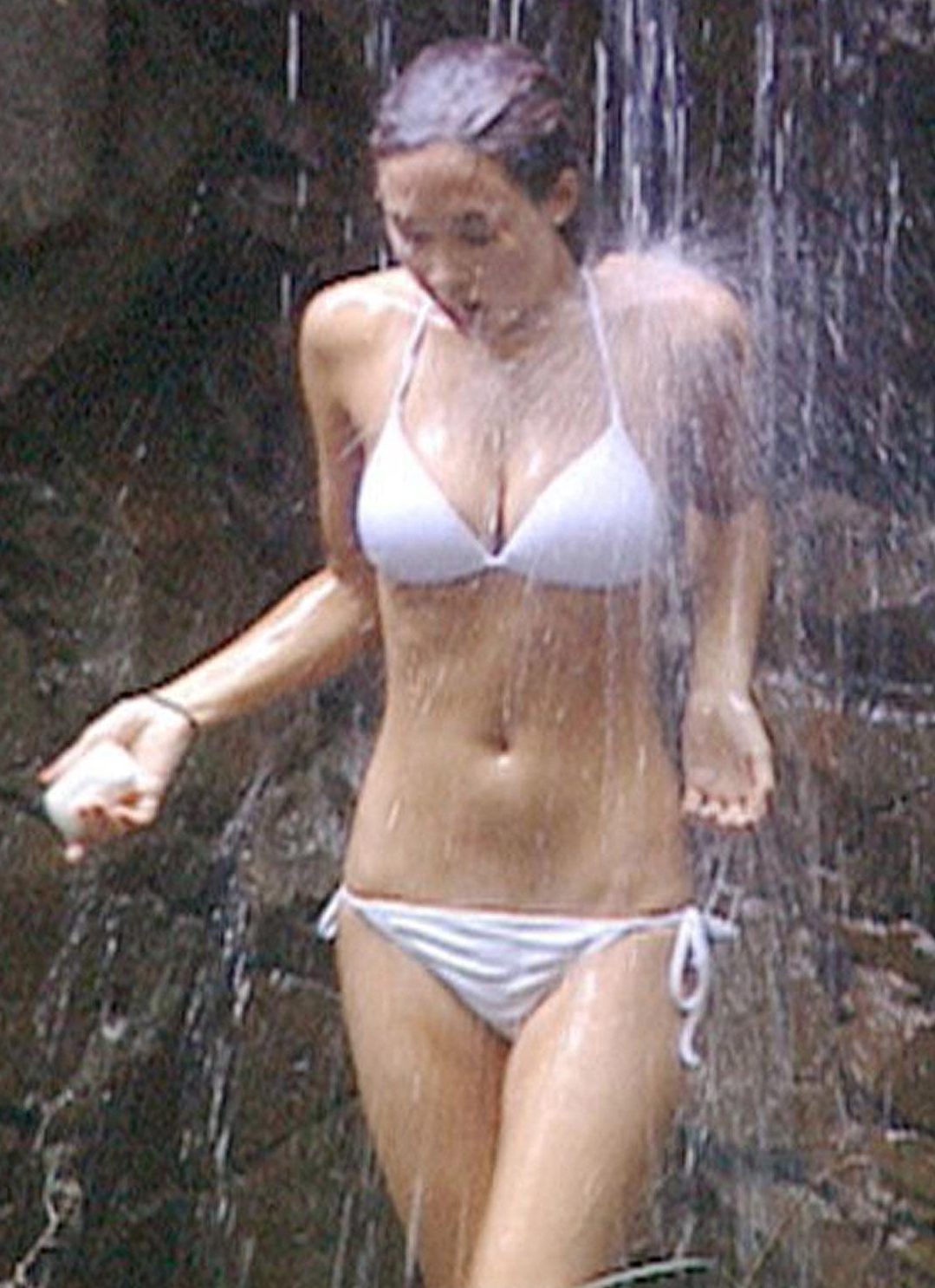 Vegan week proved too much for Great British Bake Off contestant Jon Jenkins, who struggled with not using dairy ingredients in his bakes and was knocked out of the Channel 4 show last night.

Only pub is Essex for Olly

AFTER almost a decade in the limelight Olly Murs will be having a well-earned pint in his local Essex boozer.

But he’s inviting cameras and a few dozen fans to join him for the happy hour as he films a one-off ITV special.

Olly will be surrounded by friends, family and a few famous faces for the homecoming next month.

A telly source said: “Olly is taking over an entire pub for an evening. He will be putting on a jam-packed night of games, chat, and, of course, special performances of his biggest hits.

“Superfans will be able to apply and producers are planning to have it packed to the rafters. 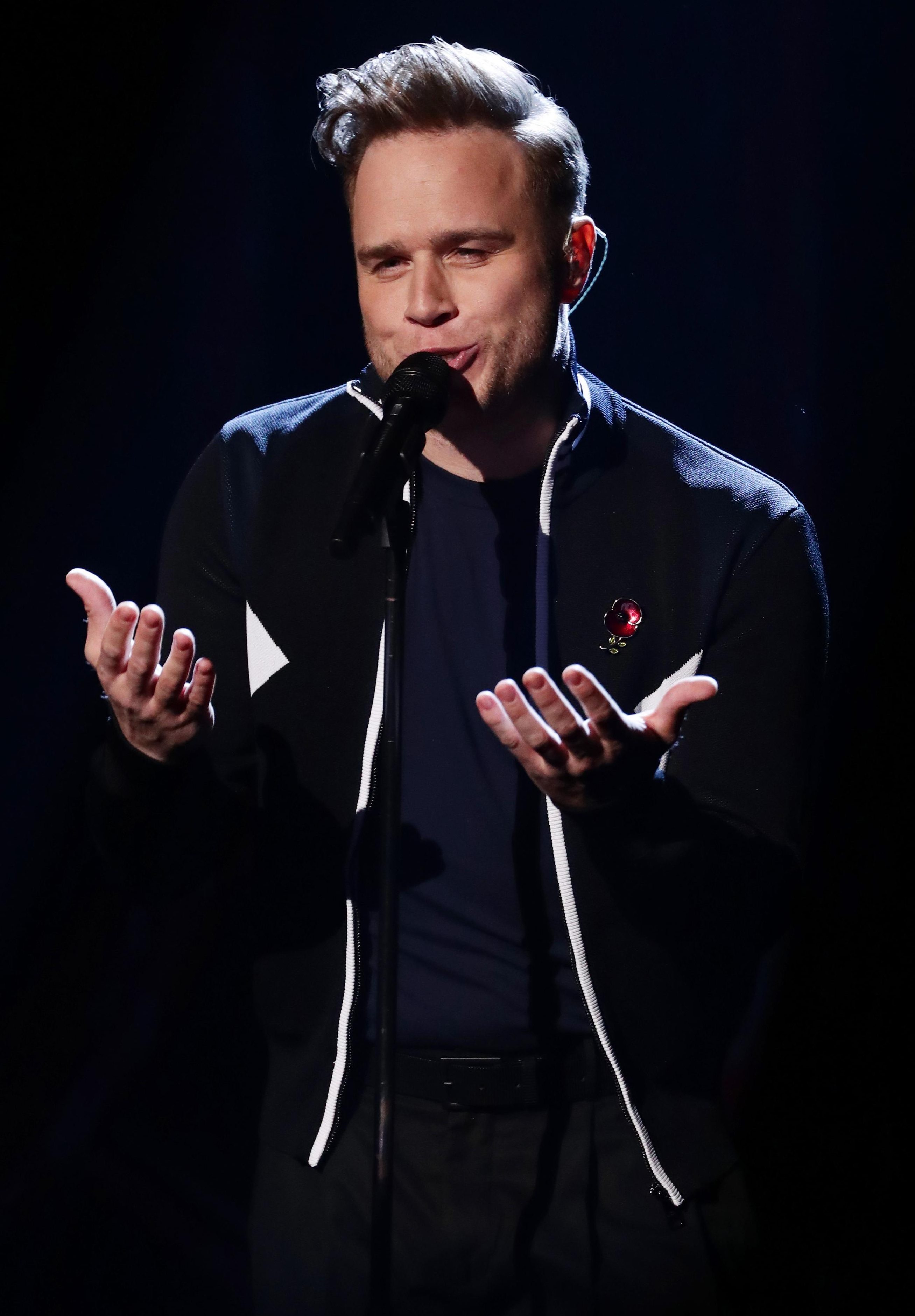 “He’s come a long way from being an X Factor contestant to a coach on The Voice and he’s in a celebratory mood.”

Hopefully Olly will get his round in, too.

WHAT? Am I A Murderer?, ITV, 9pm.
WHY? Chilling docu that uncovers new evidence backing the strange story of farmer Janet Holt, who claims that she murdered a man who raped her in the Seventies.

Melinda Messenger is in for a surprise on a Celebrity First Dates Stand Up To Cancer special this month.

The member of the public she is set up with reveals to her that he took photos of her wedding for a showbiz mag.

Gogglebox’s Sandra Martin swaps TV dinners for a meal with Bristolian John, and blurts out she hasn’t had sex in two years.

Now Benidorm has come to an end, fans will be left craving their weekly fill of Brits abroad. 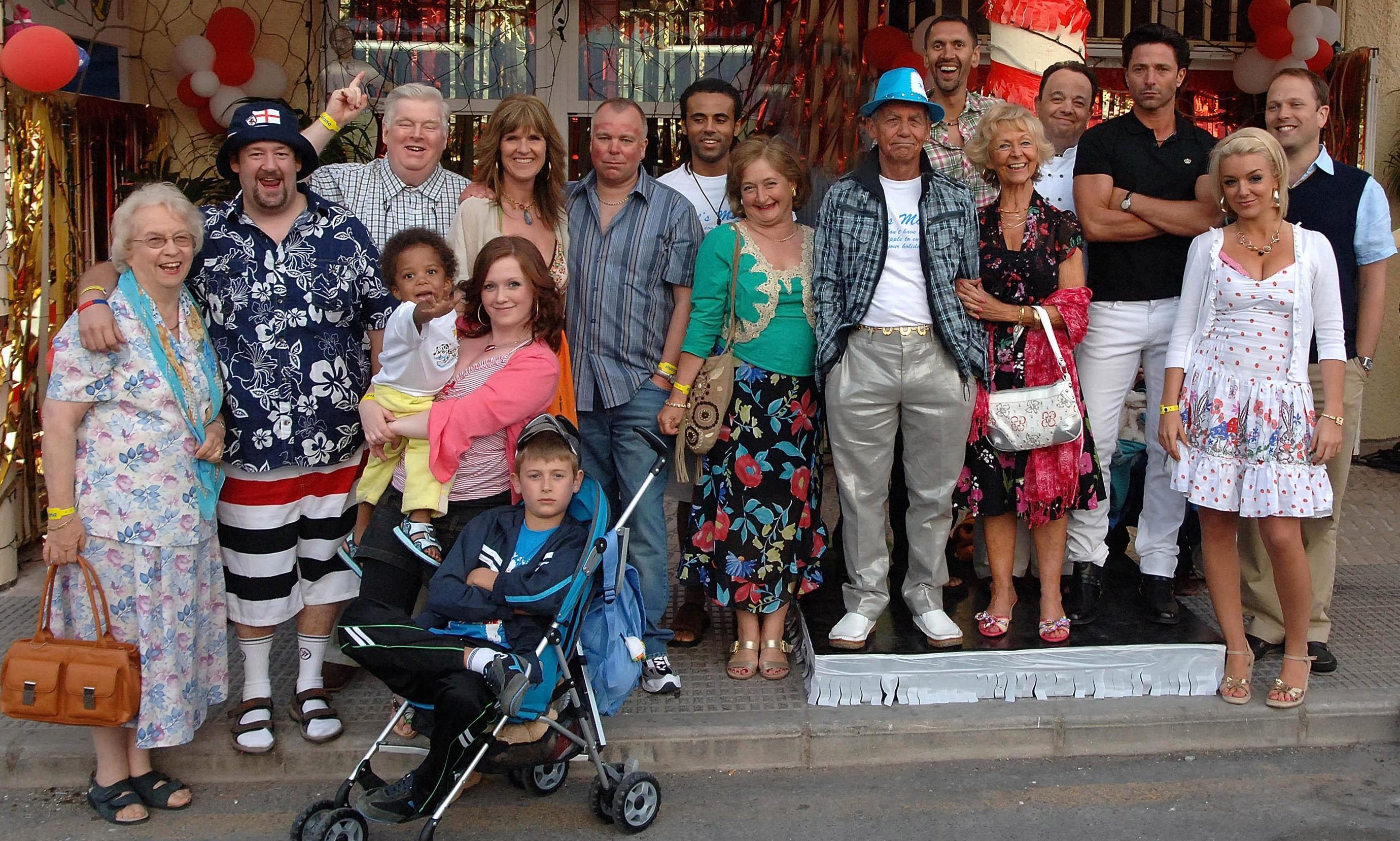 Luckily, Channel 5 has come up with a real-life alternative called The Resort, set in an all-inclusive hotel in Spain. It will screen early next year, to help stave off the winter blues.

A source said: “The real-life drama on a Spanish holiday resort puts shows like Geordie Shore and Towie to shame.”

On Emmerdale the charity masquerade ball unravels in chaos after the returning Kim Tate declares herself the owner of Home Farm to the shock of guests.

And Moira’s intervention can’t stop a seething Ross from dragging Simon to the edge of the lake in an effort to find the truth.

On Coronation Street, Liz has a change of heart and tells Jim she wants to give him another chance, despite his past antics.

Meanwhile, Michelle is fuming when Ronan sends funeral wreaths to Robert and battered Ryan’s headache intensifies when he returns home to find that Ali has been suspended.