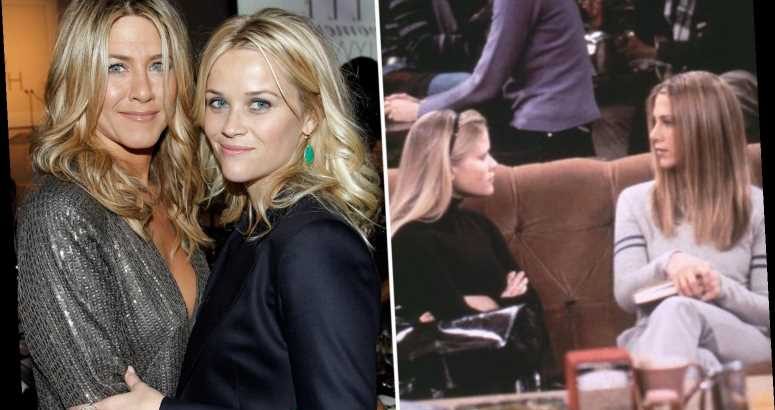 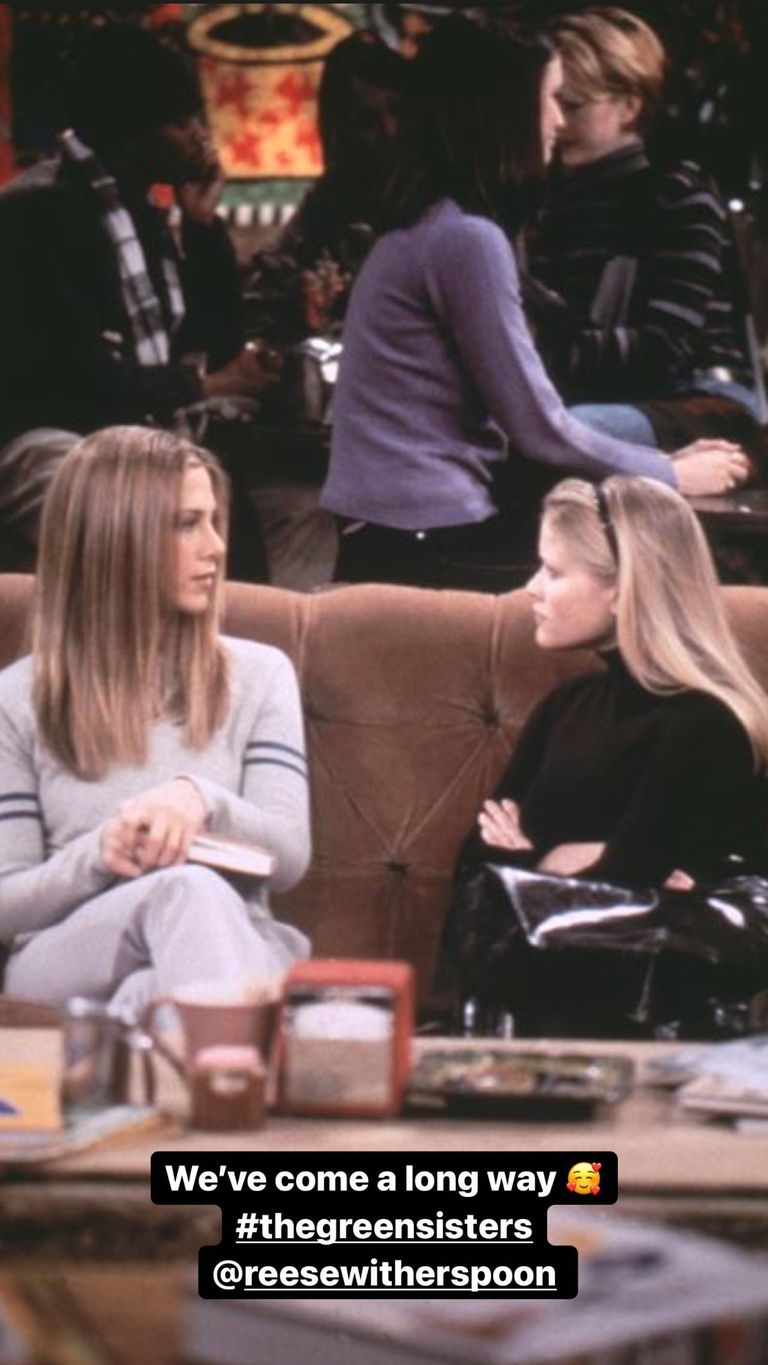 During the show's 10 seasons, a whole host of famous faces guest starred alongside the six main characters.

One of those was Oscar-winning actress Reese Witherspoon, who played Rachel's younger sister Jill.

Taking to Instagram Stories to honour Reese's 45th birthday on Monday, Jennifer shared a series of epic throwback pictures of them together.

One was of them sitting together in Central Perk on the Friends set, which she captioned: "We've come a long way #thegreensisters". 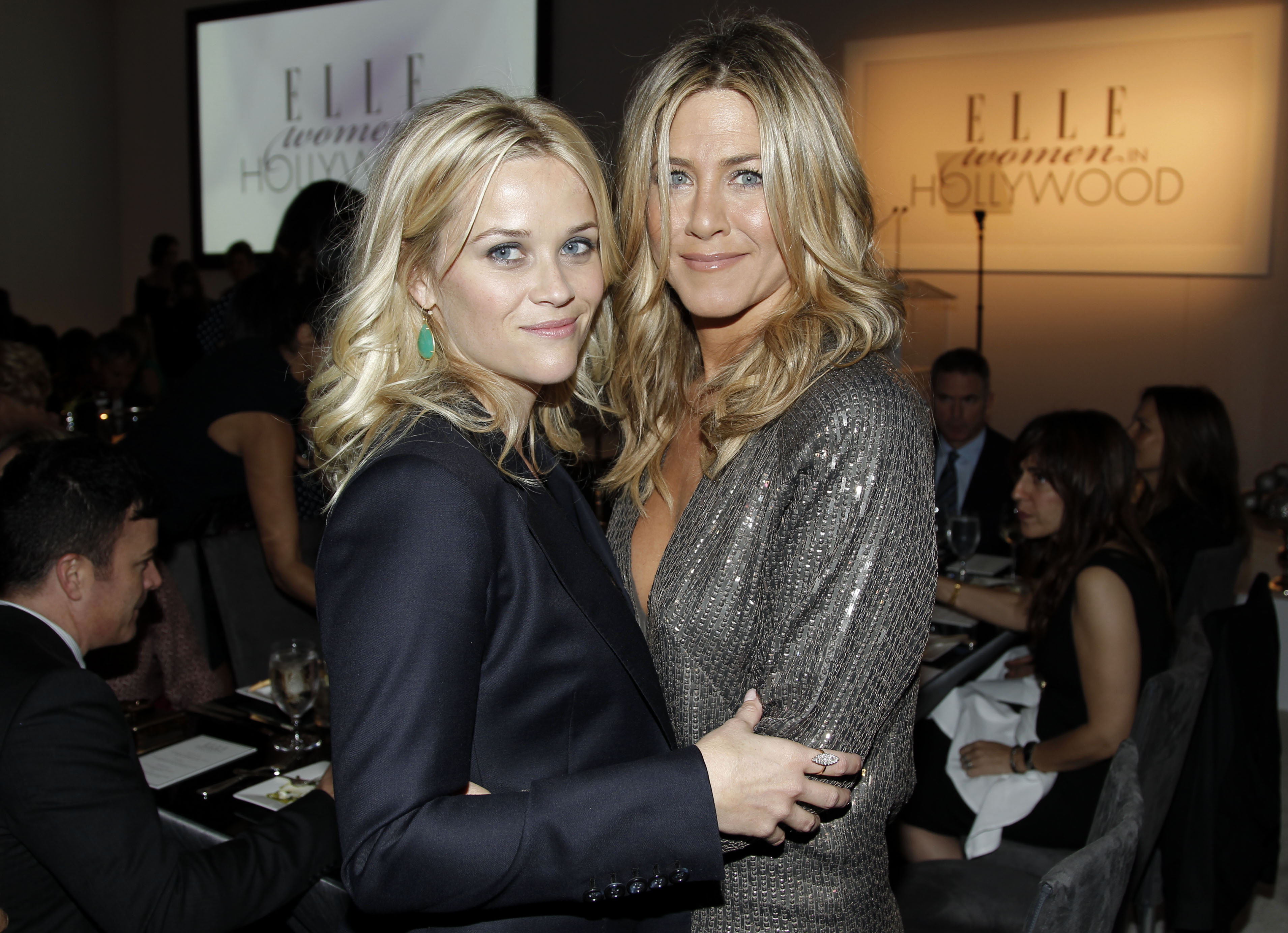 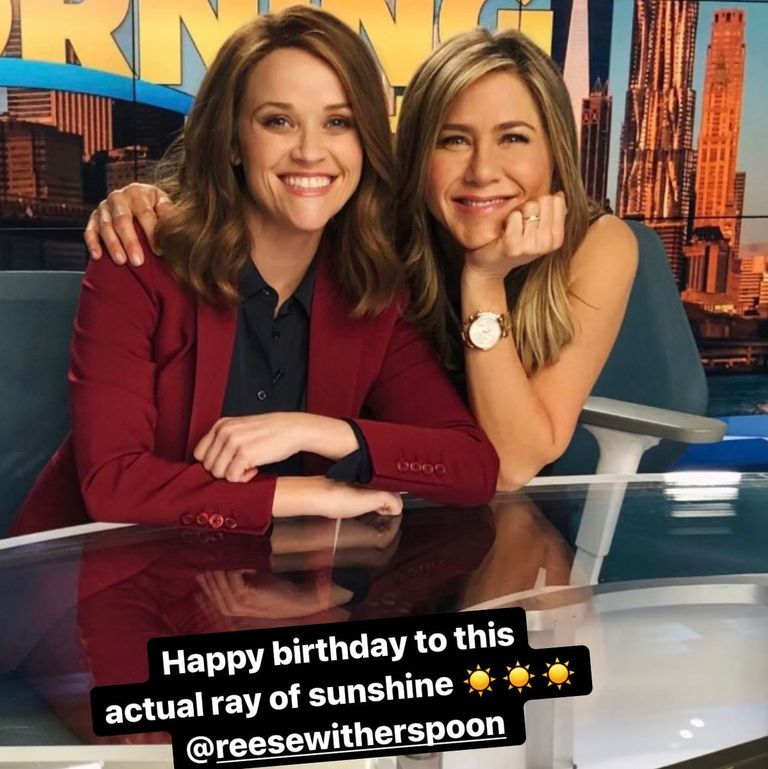 The pair reunited on screen in AppleTV series The Morning Show in 2019 and Jennifer also shared a snap of them on the set.

She wrote: "Happy birthday to this actual ray of sunshine" and tagged Reese in it.

The final picture was of them holding hands as they attended a red carpet event together, with Reese in a white gown and Jennifer in black.

She captioned it: "Love you, birthday girl…." 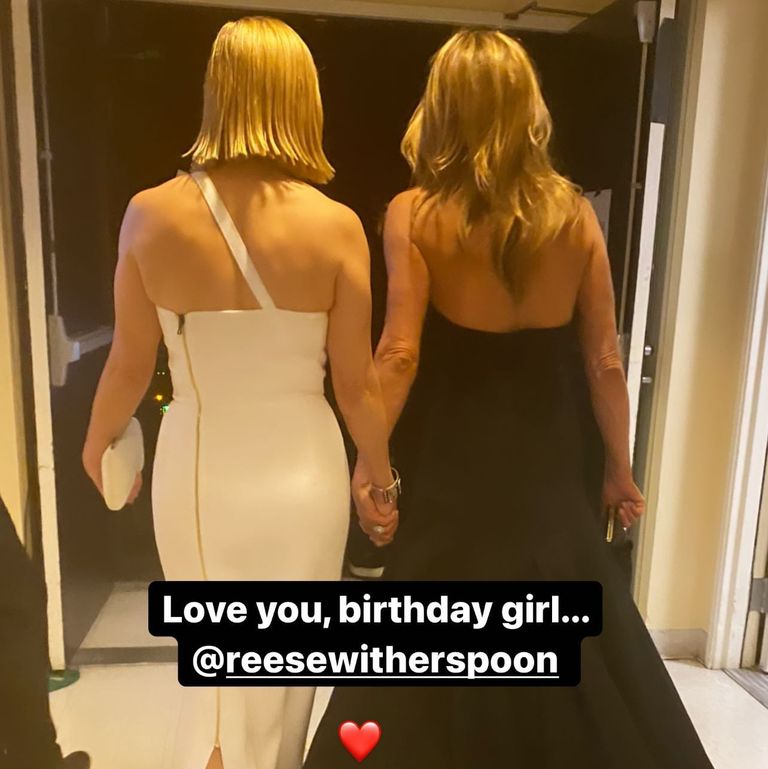 Reese appeared as Jill in two episodes of season six and at one point tried to hook up with Rachel's on-off boyfriend Ross Geller (David Schwimmer).

While promoting The Morning Show back in 2019, the actresses recreated a classic scene from Friends where Rachel warned Jill off her ex.

During a chat with Access Hollywood, Jennifer asked an excited Reese: "Is this where you say the line that you loved so much?" 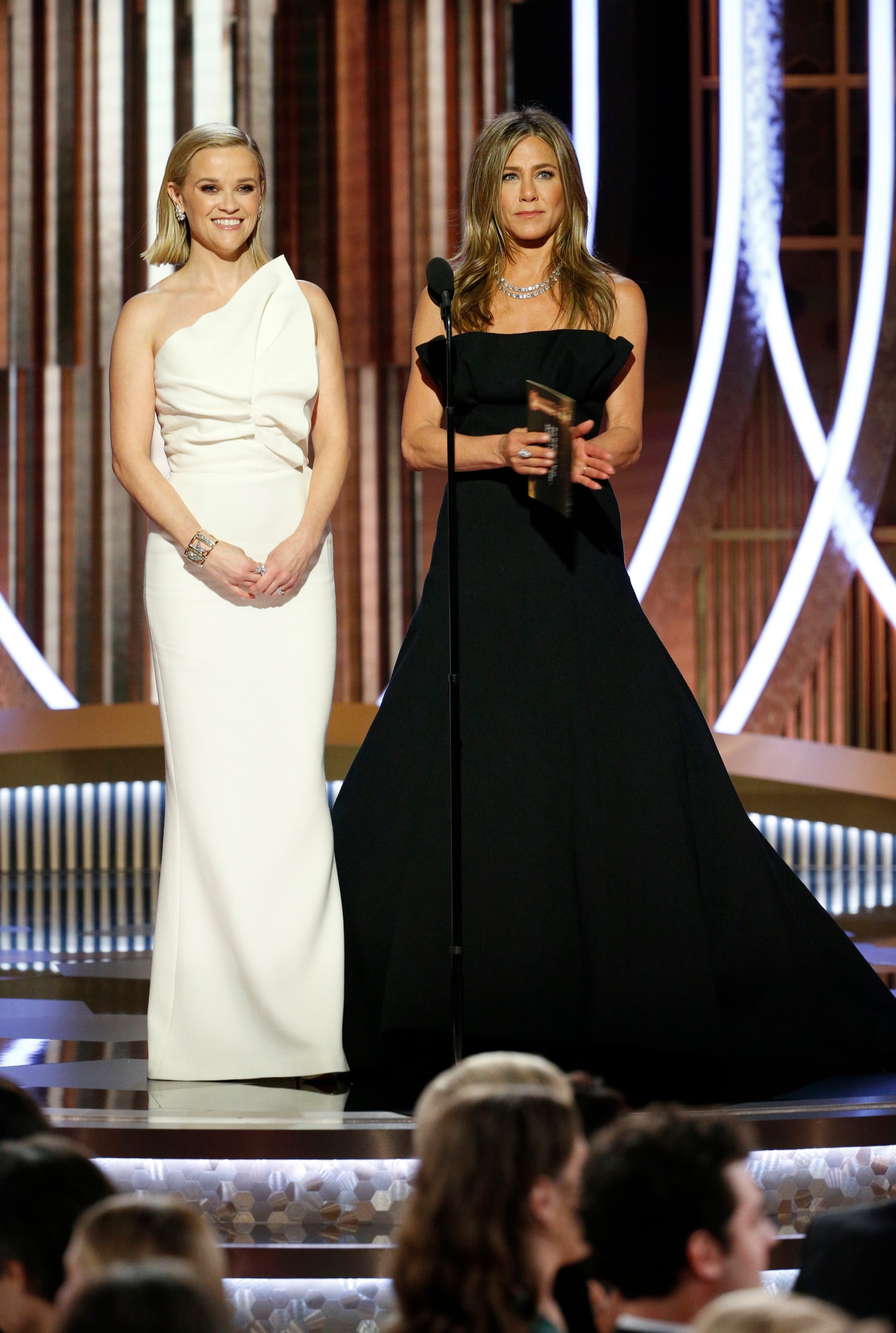 Reese then asked if Jennifer remembered her line, which she didn't, so after a quick reminder the pair acted out the iconic scene.

Jennifer said as Rachel: "You can't have Ross!"

Reese then replied as Jill: "Can't have? Can't have?! The only thing I can't have is dairy."

Friends is available on Netflix.