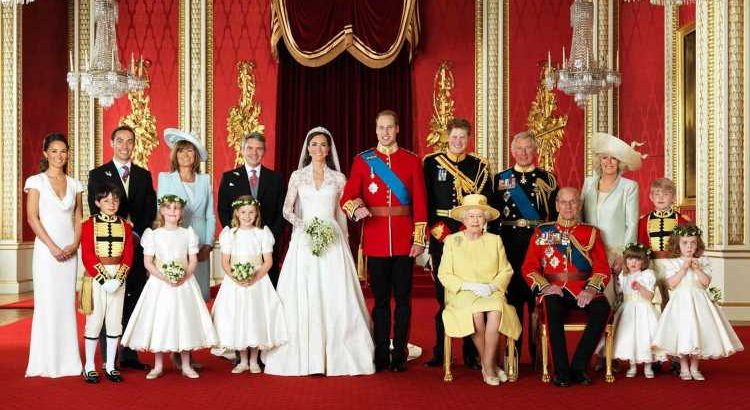 THEY are known as Hollywood royalty and are used to gracing red carpets and high-profile events.

But it turns out that many of the stars have royal blood in their veins. 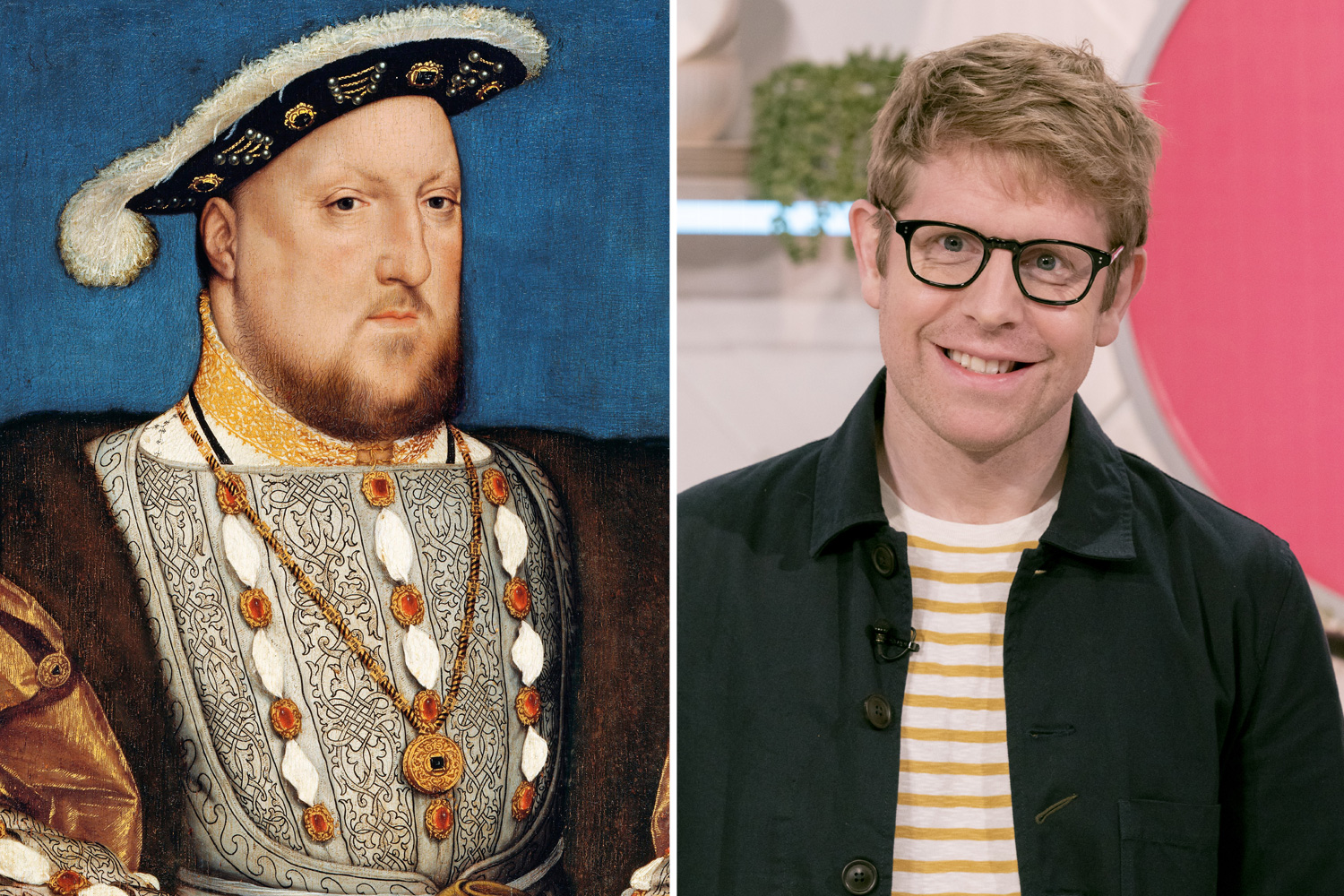 Comic Josh Widdicombe is the latest celeb to learn he's related to royalty.

He nearly lost his head when told the much-married monarch Henry VIII is his 23 times great-grandfather in TV’s Who Do You Think You Are?.The Last Leg funnyman also discovers he is descended from Edward I in a new episode of the BBC show,  in which celebrities trace their family trees with the help of  genealogy experts.

His link to Henry VIII is through a distant great nan, said to be the king’s illegitimate daughter.

Josh said: “To say it’s exceeded my expectations is the understatement of a lifetime. I was just expecting a couple of farmers. It’s proper blue blood, isn’t it?”

He also finds out his ten times great-grandfather Henry Rich was the first Earl of Holland, a trusted adviser to King Charles I. But his role was to accompany him to the toilet at all times as “groom of the stool”.

But he's not the only celeb to have descended from royalty. Here are some others who deserve their very own thrones… 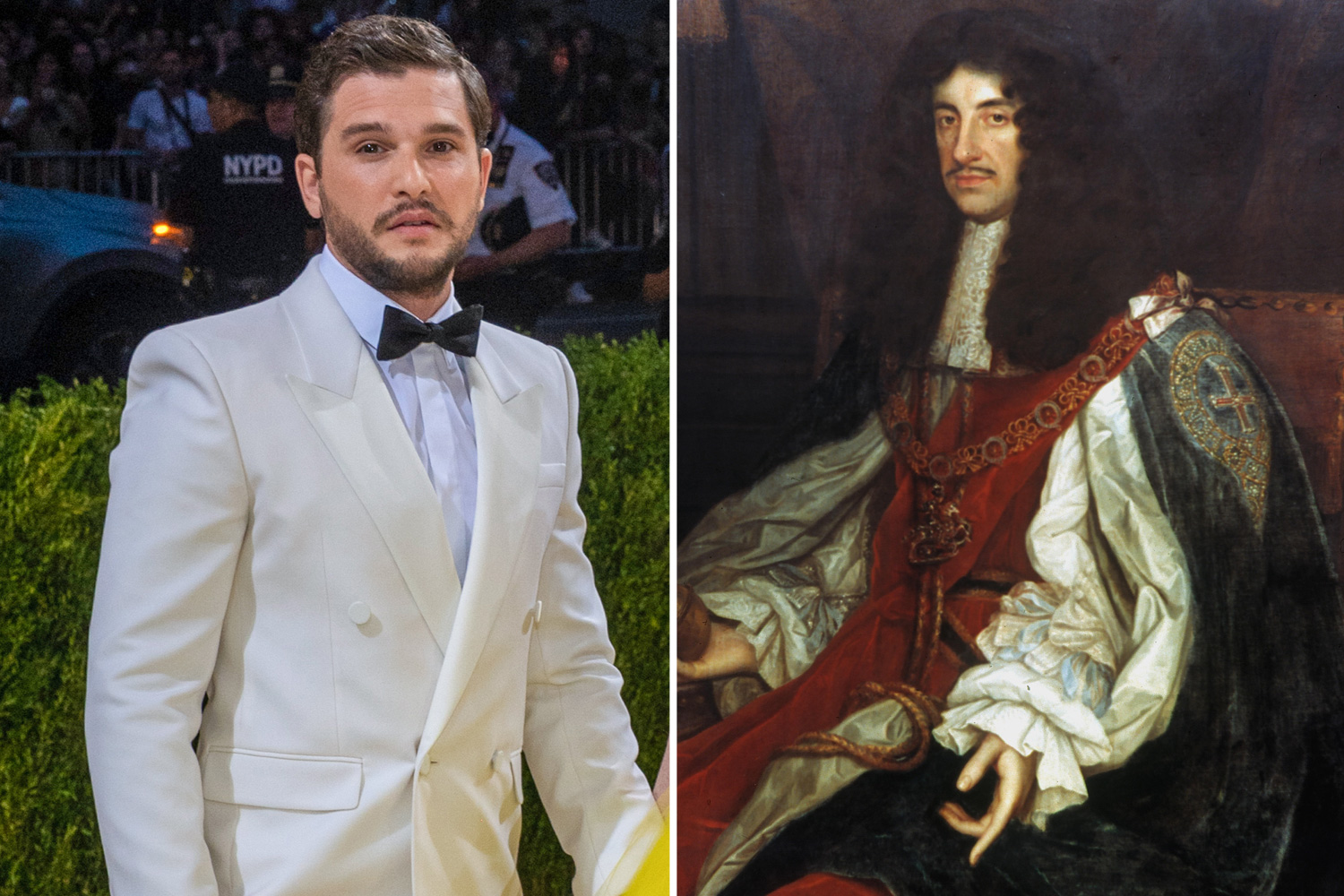 His character Jon Snow is the reluctant King of the North in Game of Thrones.

And in real life, actor Kit Harington has royal links himself.

The star is a descendent of Charles II, and his royal connections come from his grandmother on his dad’s side, Lavender Cecilia Denny. 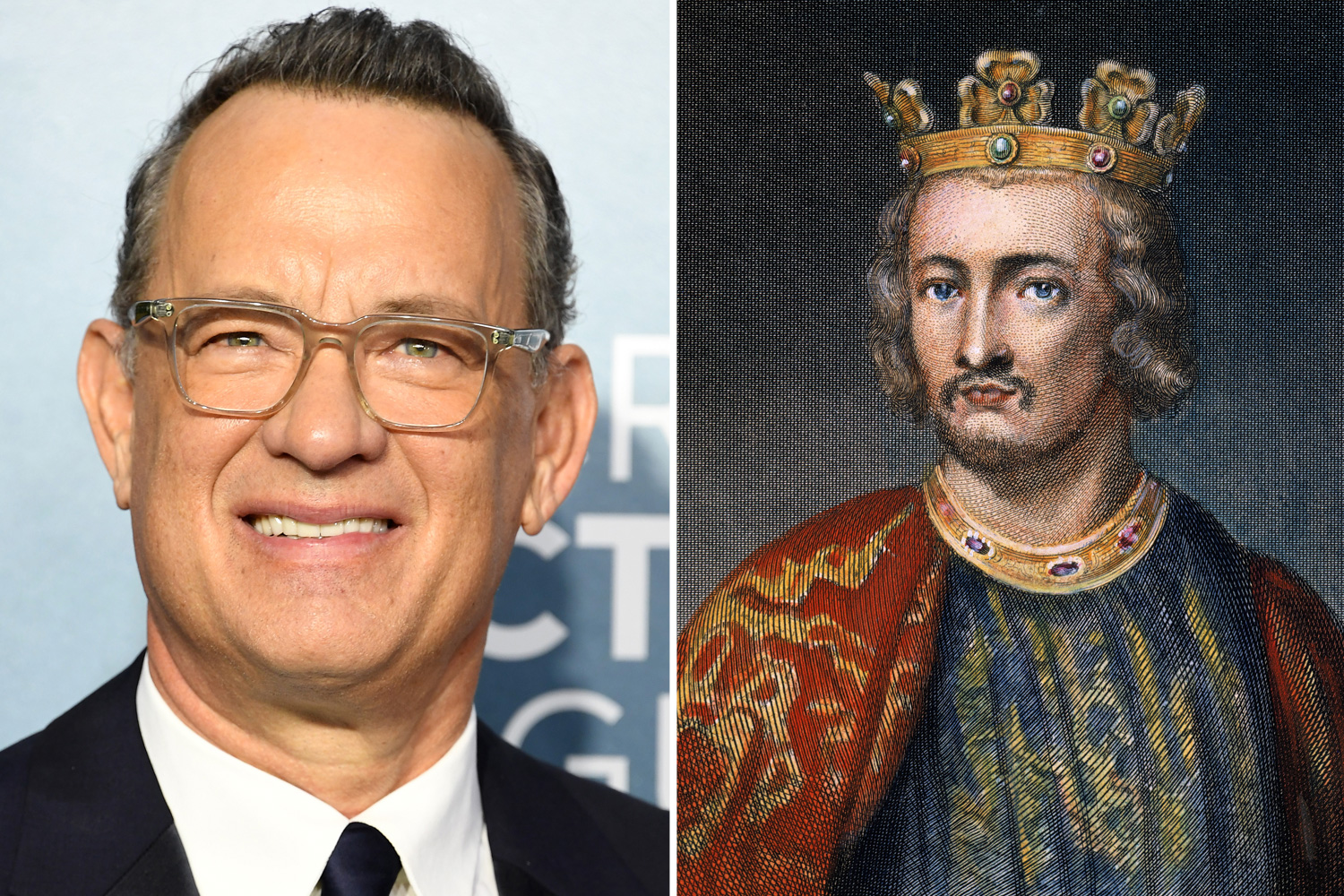 Many consider Tom Hanks to be Hollywood royalty, thanks to films such as Forrest Gump and Saving Private Ryan.

But the accolade doesn’t just finish at his movies. 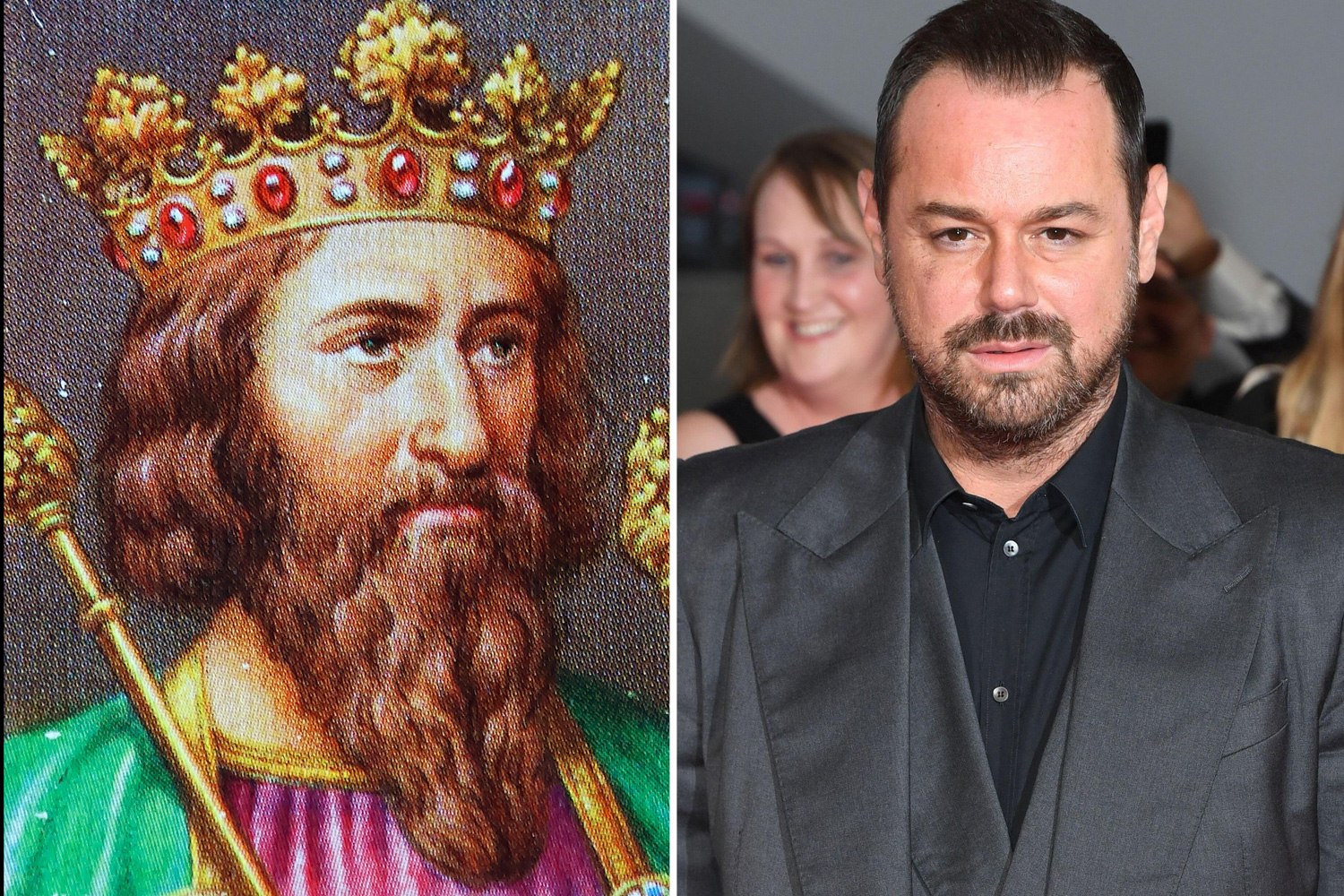 Like Josh, the cockney star’s surprising blood links were revealed in Who Do You Think You Are?

Danny, who grew up in Canning Town, east London, told Radio Times that he’s especially pleased by the connection to Cromwell, who was born to a tavern owner in Putney, served as chief minister to King Henry VIII and helped orchestrate the downfall of Anne Boleyn before he was executed for treason in 1540. 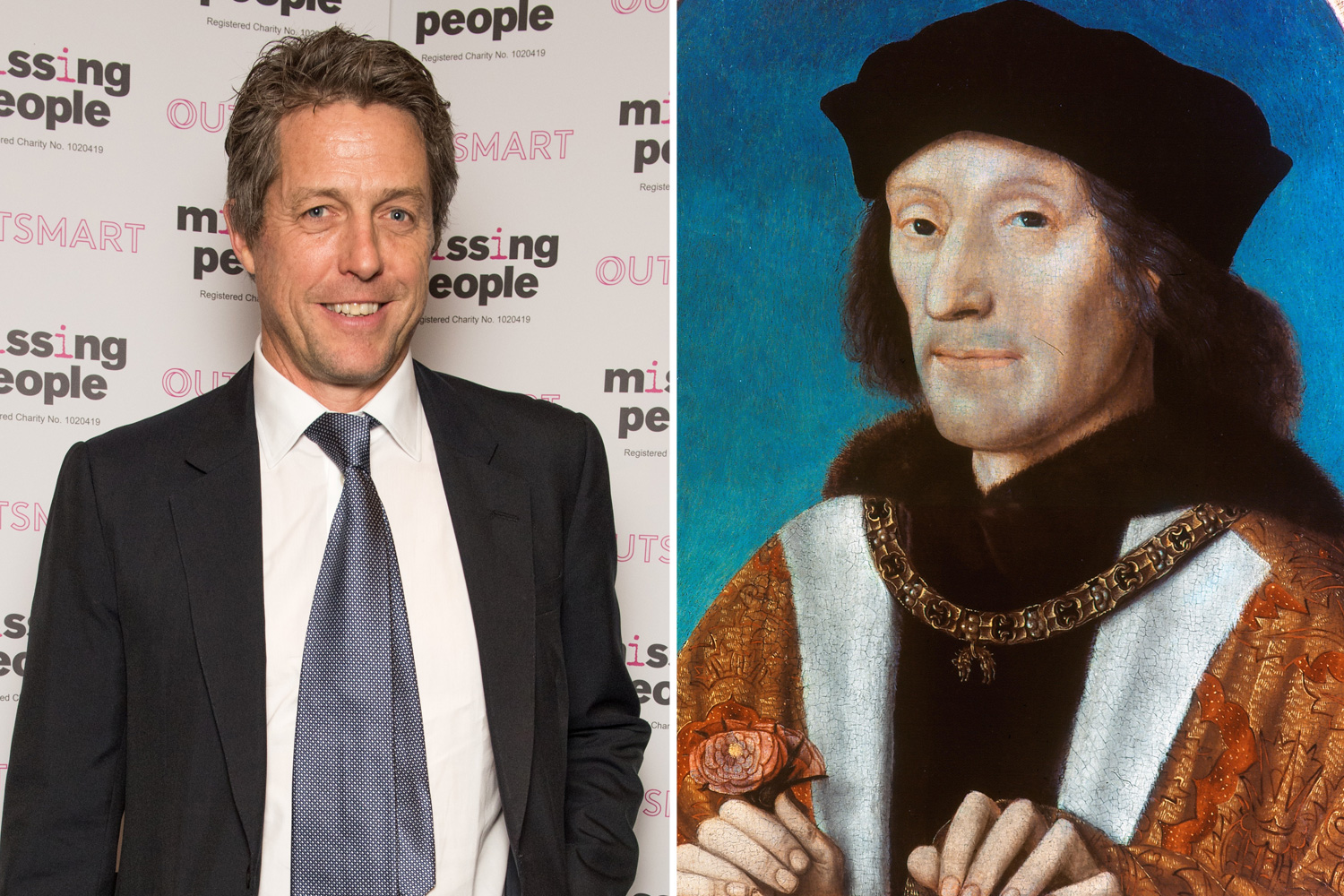 With his effortless charm and floppy hair, Hugh Grant is one of the most popular English actors on the big screen.

And the London-born star has royal ties too, being a descendant from Henry VII, the first monarch of the House of Tudor, who was Henry VIII's dad. 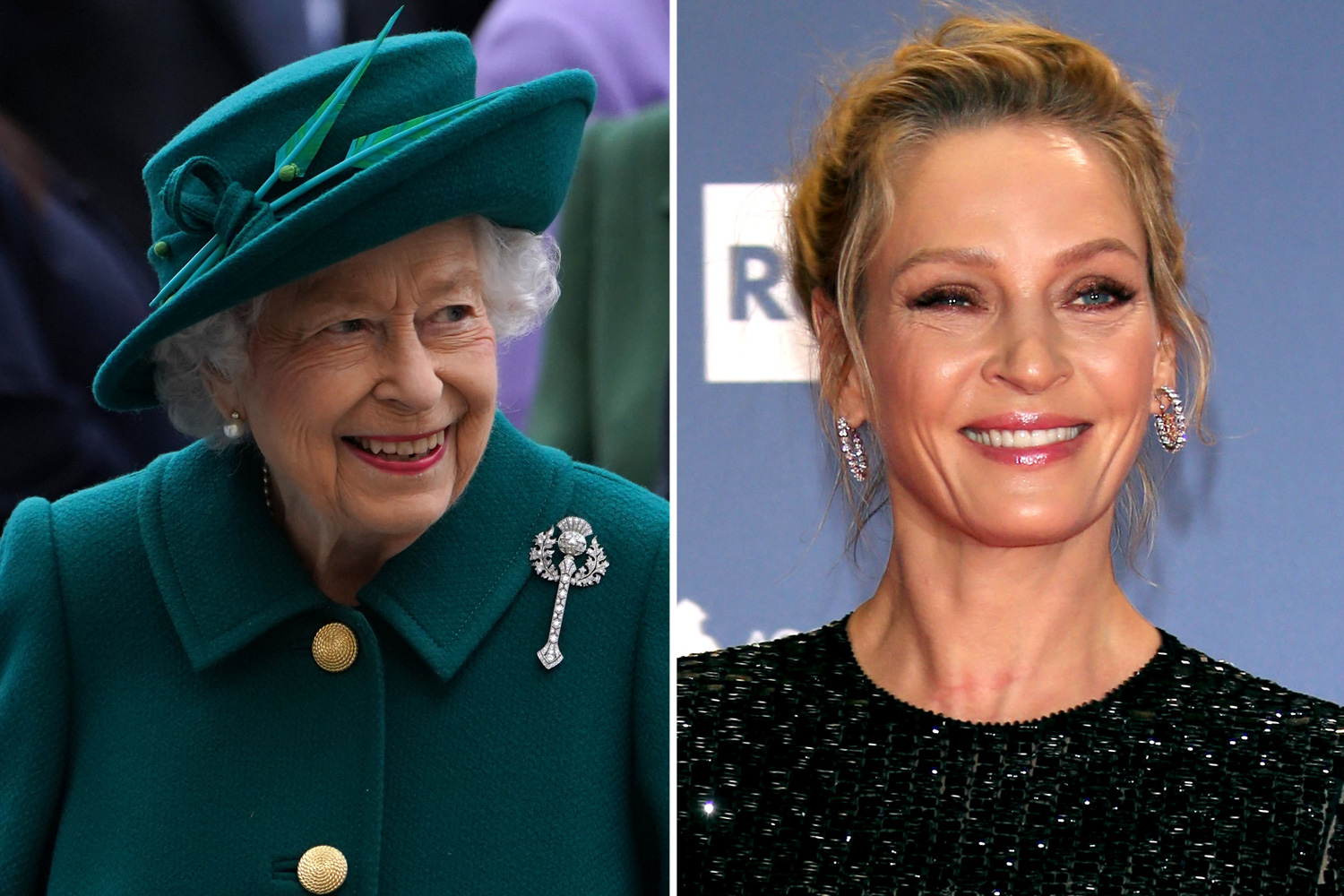 Kill Bill actress Uma Thurman has made a big name for herself on red carpets and in numerous blockbusters.

But did you know she is the Queen’s 21st cousin, once removed?

On her dad’s side, she is a direct descendant from Edward, who ruled England between 1272 and 1307. 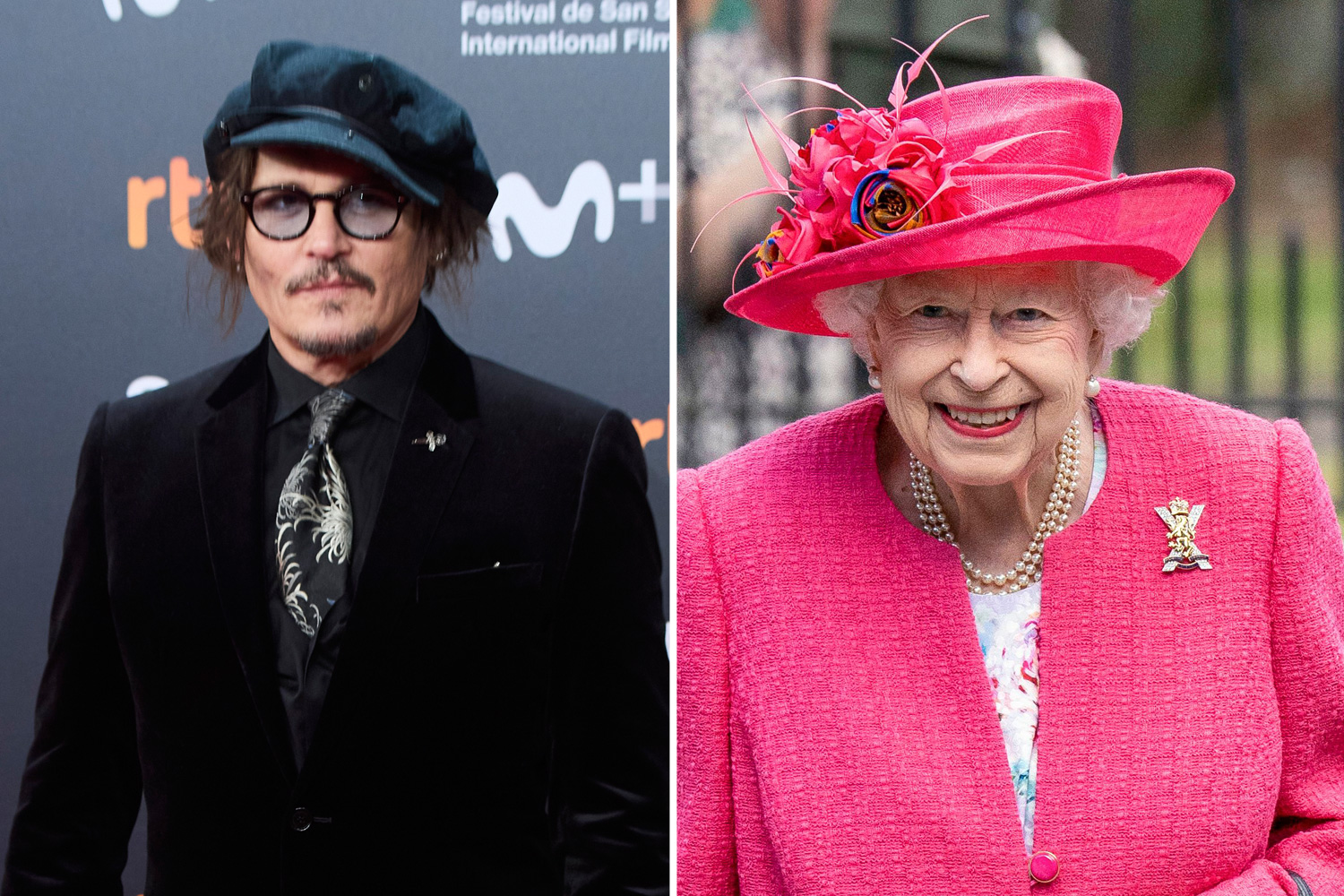 Not only is Uma Thurman a distant cousin of the Queen, but Johnny Depp also has these ties.

The axed Pirates of the Caribbean star is the Queen’s cousin, 20 times removed, according to a genealogist researching the actor’s family tree.

Both are descendants of Edward III, who died in 1377. 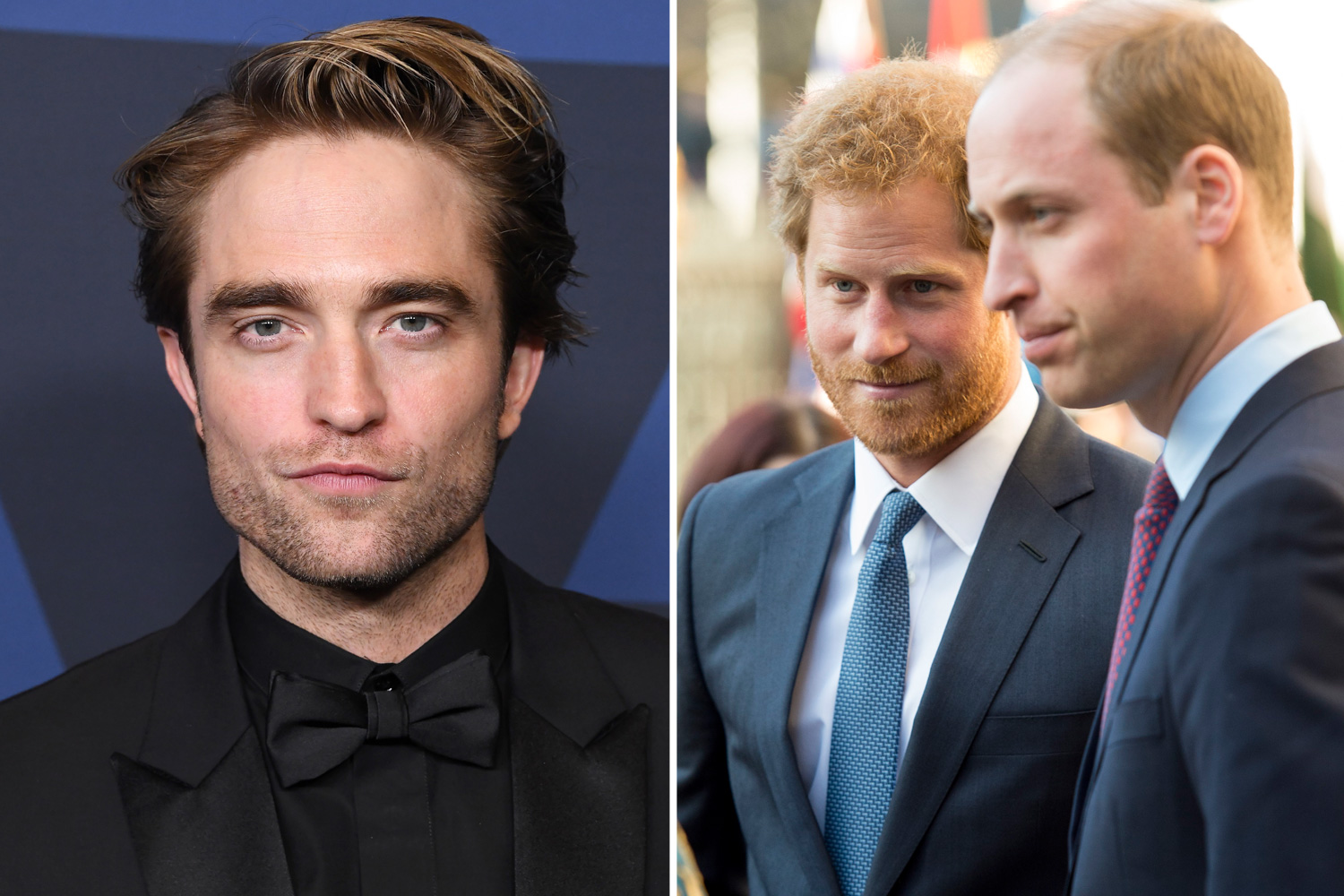 Robert Pattinson was catapulted to fame after being the star of teen vampire drama Twilight and Harry Potter & the Goblet of Fire.

In keeping with his vampire fame, his family has links to Vlad the Impaler, the real-life inspiration behind Dracula.

He is also said to be a distant cousin of Prince William and Harry, according to genealogists. 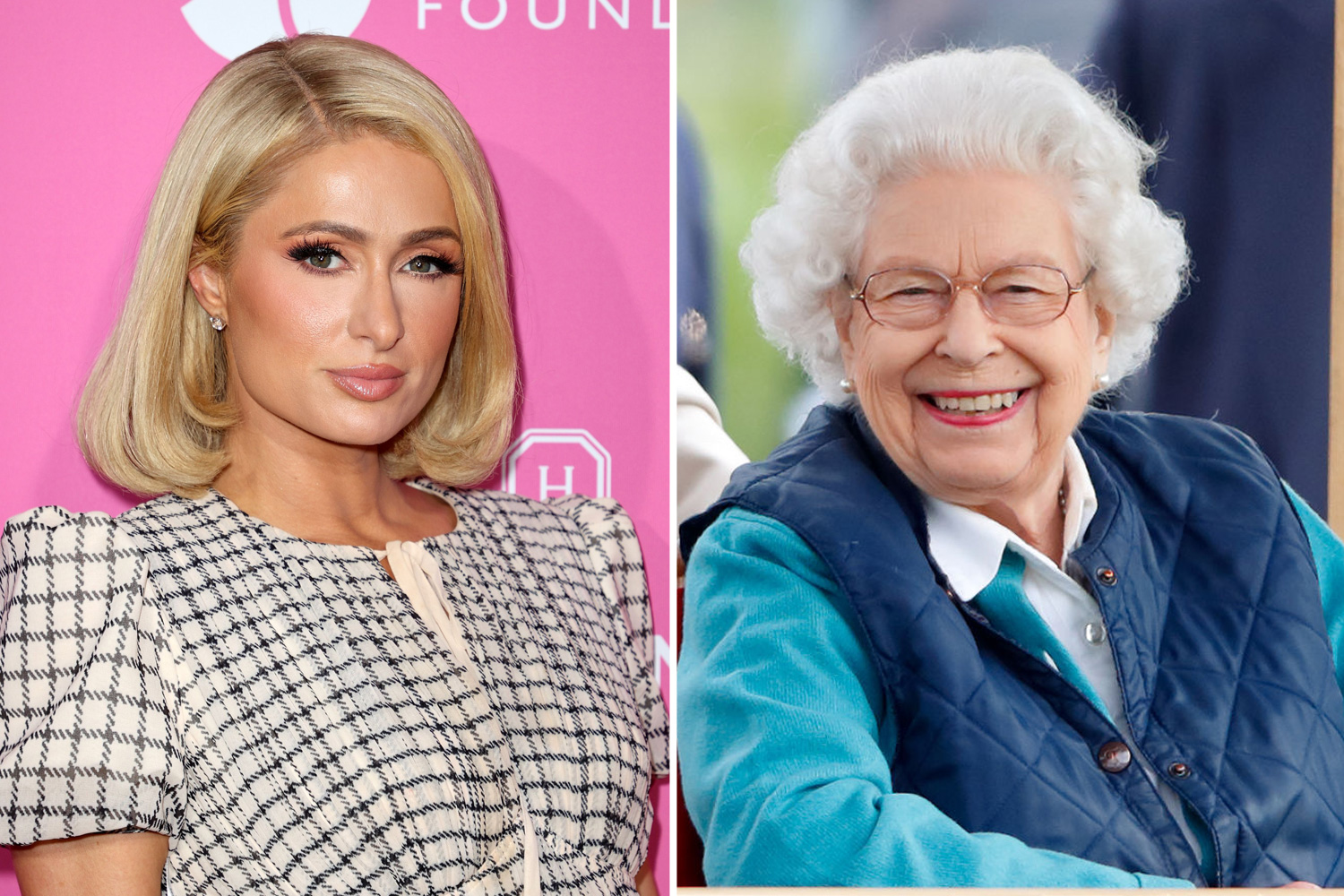 It may seem surprising that socialite Paris Hilton, who also has a sex tape, comes from a regal bloodline.

But the heiress is Elizabeth II’s 20th cousin, it turns out. 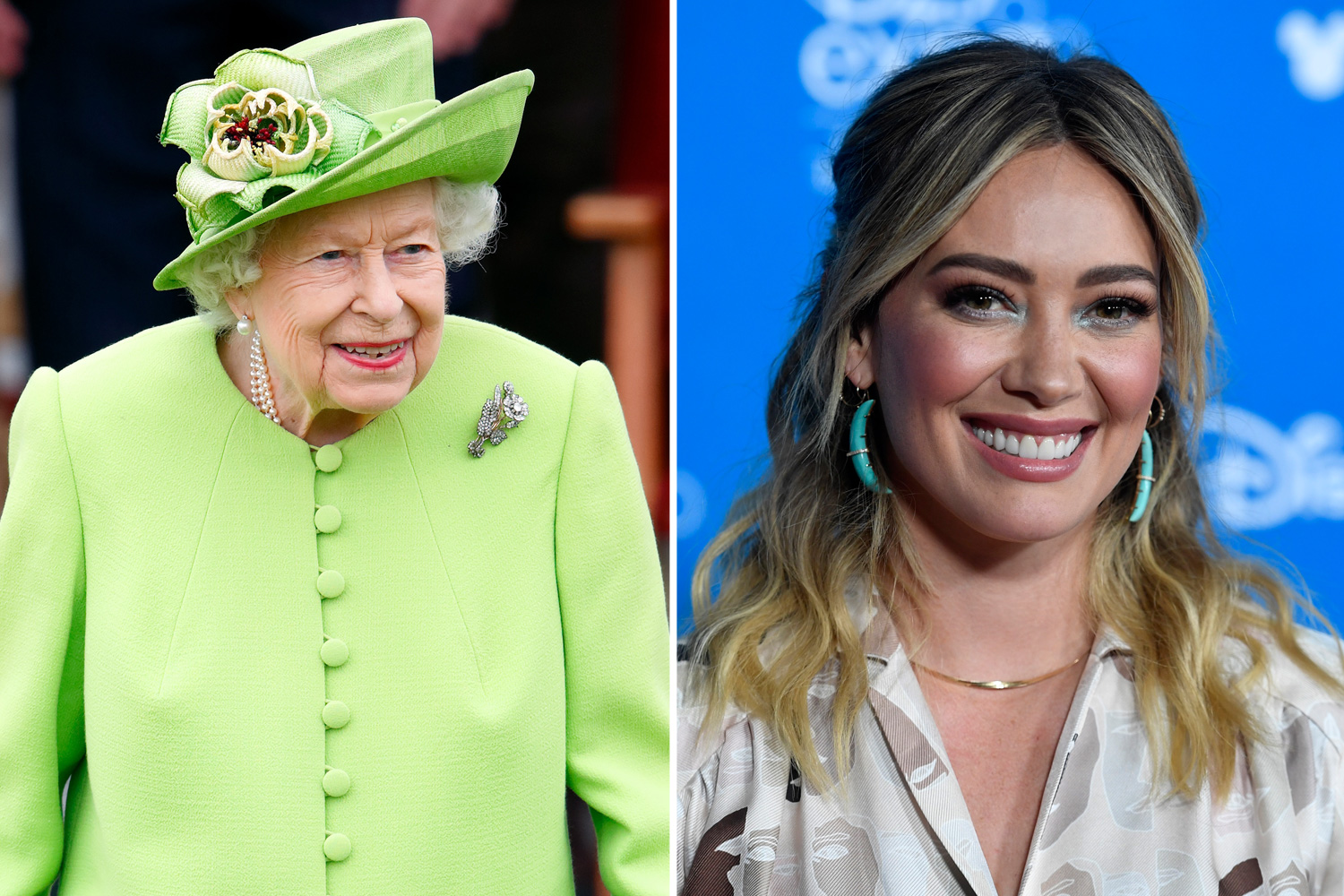 Lizzie McGuire star Hilary Duff has long been considered by fans to be a princess of the Disney channel.

But the star is also related to the Queen, who is her 18th cousin. 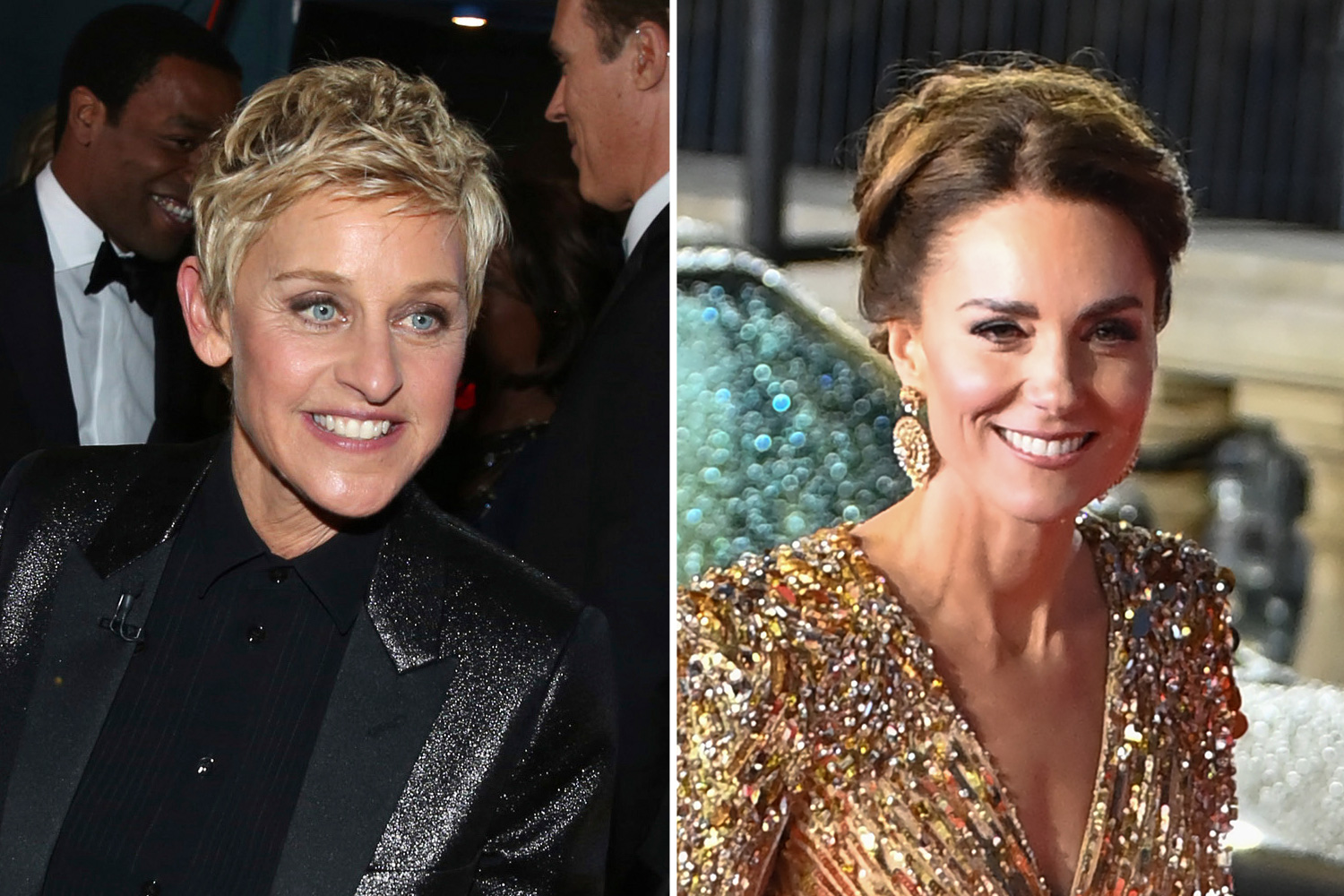 Many considered Ellen DeGeneres to be an undisputed queen of comedy until she quit her chat show following "toxic" workplace rumours.

But she also is related to royalty herself, as she is the 15th cousin of none other than Kate Middleton, Duchess of Cambridge.

She is also descended from King Edward III, who ruled England from 1327 until his death in 1377. 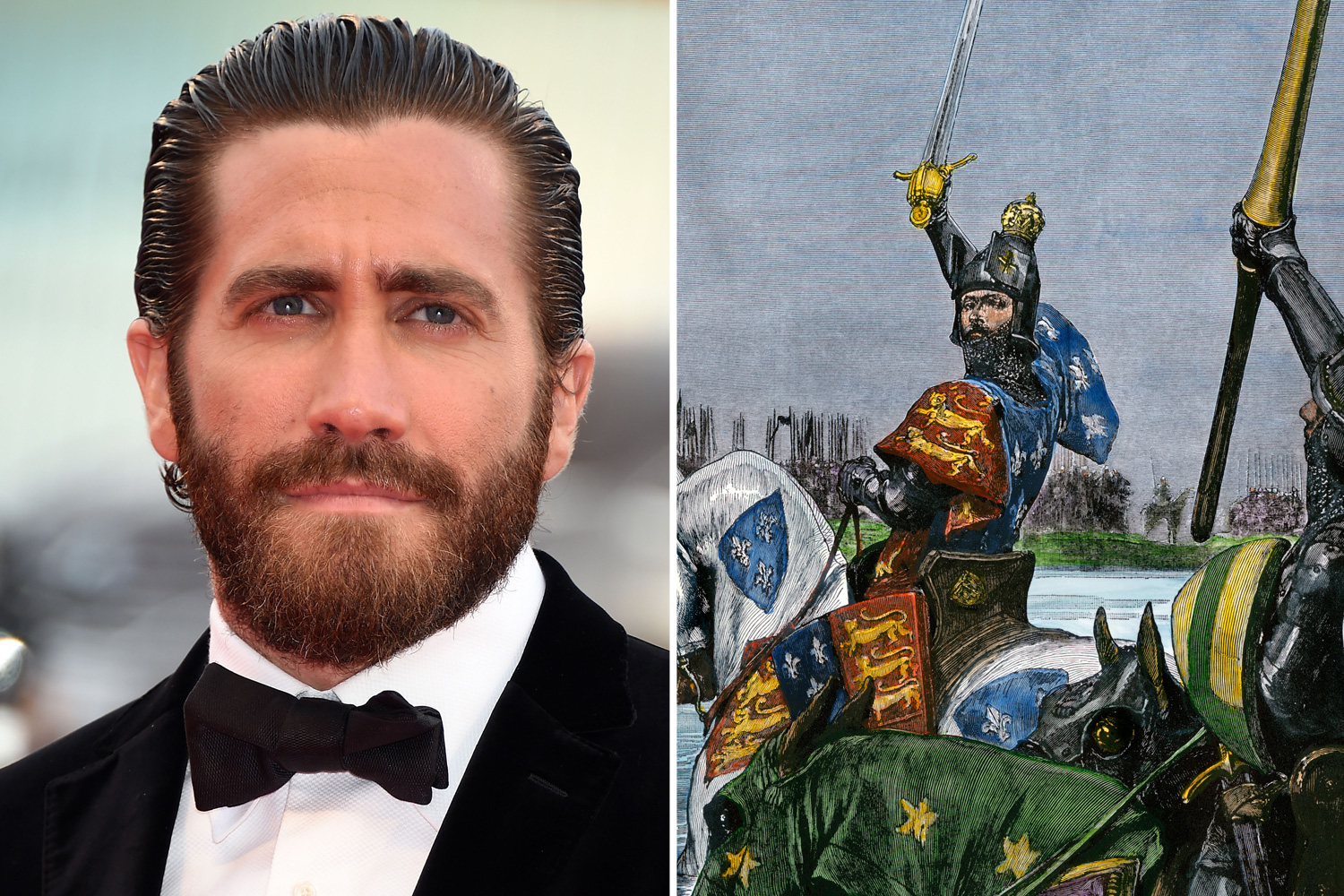 Jake Gyllenhaal and his sister Maggie are popular on red carpet events and in high-profile films.

But did you know they are also linked to King Edward III, through their father's side?

This royal linkage makes them 19th cousins to the Queen. 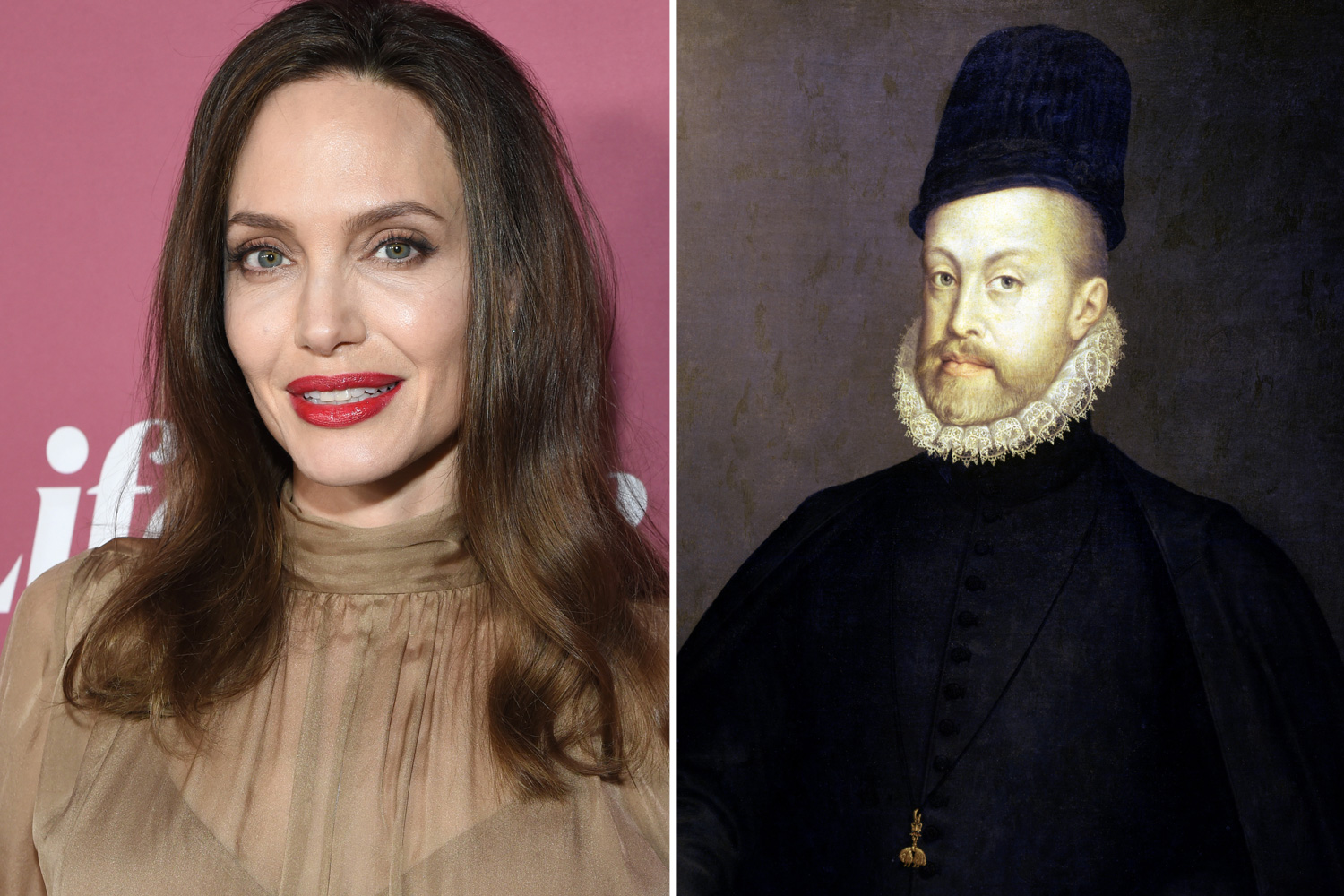 It is not surprising that the Queen of Hollywood has royal ties in real life.

Angelina Jolie is related to the French royal family, and King Philip II, who reigned from 1180 to 1223, is one of her ancestors on her mum’s side.

And the other half of the once-power couple is also from royal lineage, with her ex-husband Brad Pitt’s mum being linked to King Henry II of England, who ruled from 1154 to 1189. 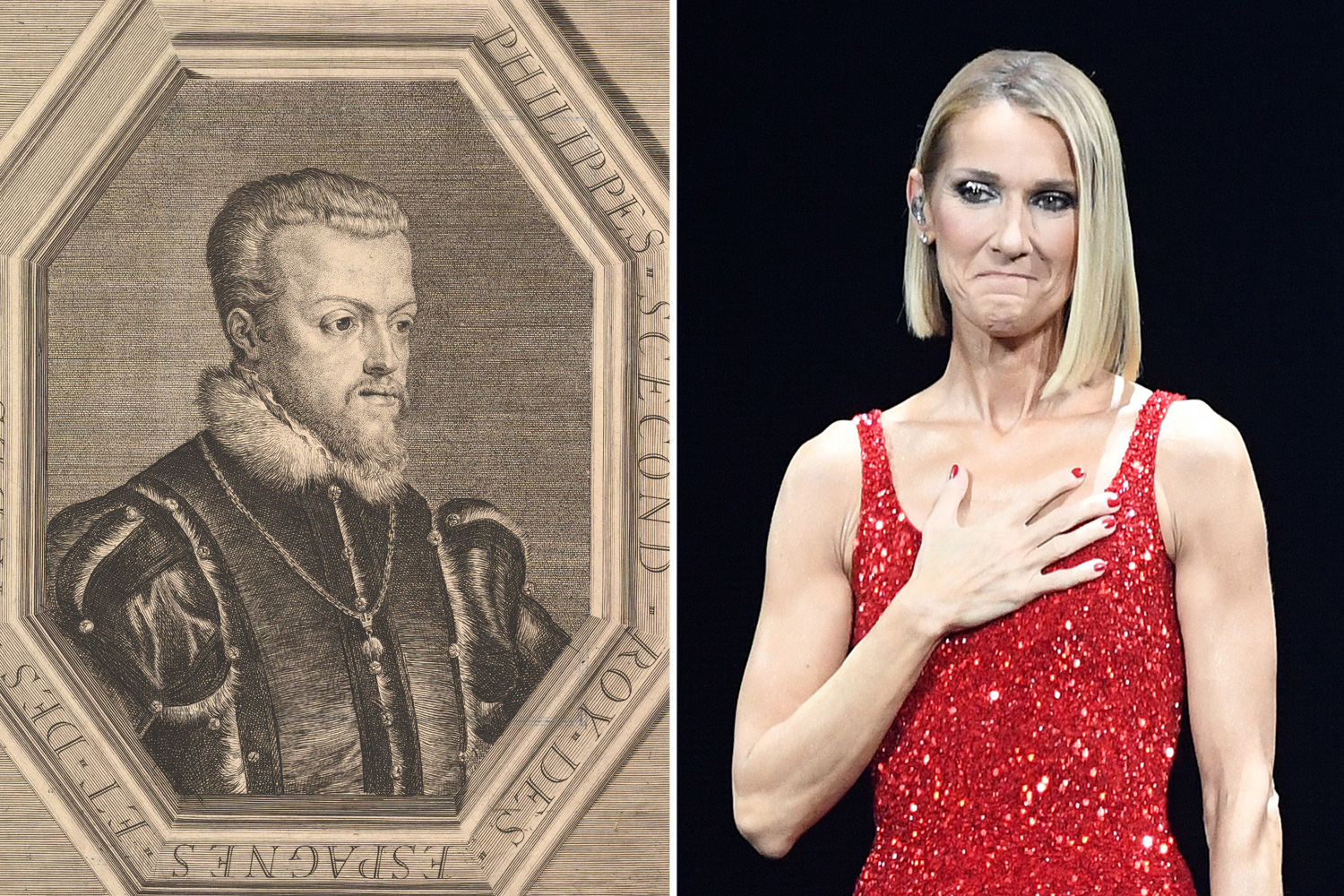 Celine Dion is famous all around the world, thanks to her chart topping hits and powerful voice.

And it turns out the Canadian also has royal ties too.

She is related to King Philippe II of France, whose coronation took place in 1179.

This lot truly are celeb royalty!