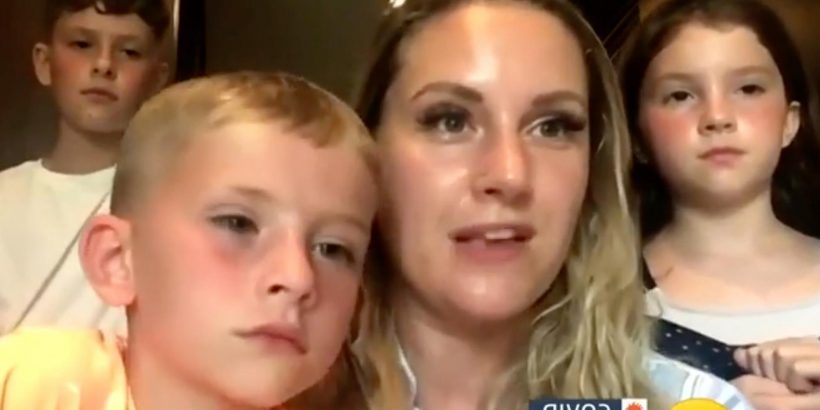 GOOD Morning Britain viewers have shared their fury and slammed a "selfish" family who moaned their Mexican holiday was cut short.

Fans of the ITV show took to Twitter to reveal they had "zero sympathy" for the family after the travel rules changed to put Mexico on the red list. 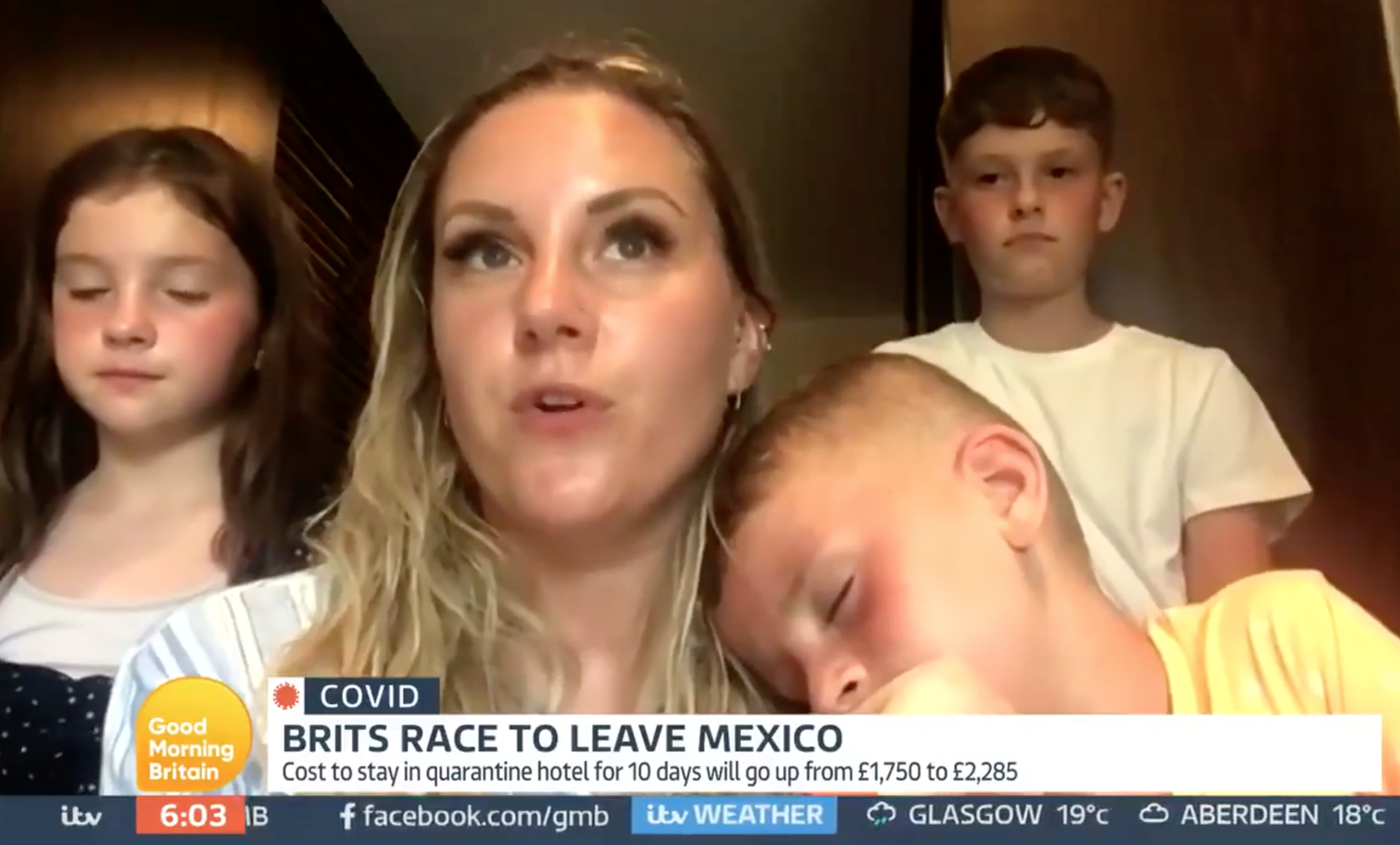 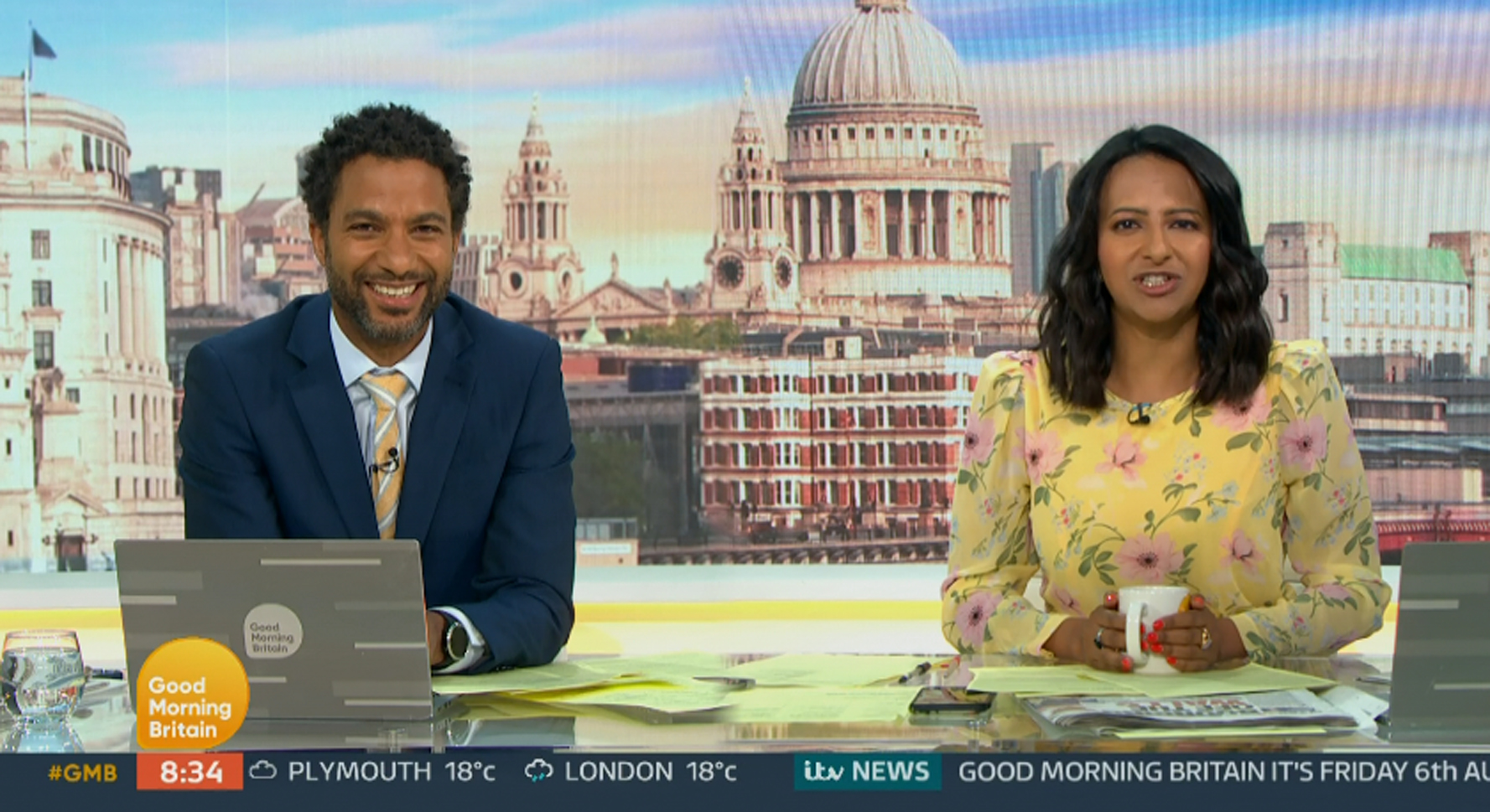 Rebecca Dean, her husband and their four children went live on air to tell of how they had been left devastated by their holiday being cut short.

They had flown out to enjoy their dream break to Mexico when it was on the amber list – but the country has since been moved to the UK's red list.

Rebecca and her family will now be forced to isolate in a hotel at their own expense if they don't make it home before 4am on Sunday.

The matriarch explained she and the family were on their British Airways flight to Cancun when the Government made the shock travel change.

GMB host Ranvir Singh and Sean Fletcher introduced Rebecca live from her luxury holiday resort, which she had booked more than a year ago.

"We had this holiday booked for over a year, we never expected to be in this situation," she told the hosts. "We could have gone closer to home but Mexico’s our dream holiday."

Speaking on having to fork out thousands of pounds for their return to the country, the mother-of-four said she worried about the "mental effect".

"It’s the same cost as the holiday itself! It’s the mental effect it will have on the children as well," Rebecca, who is a student nurse, went on.

"This is supposed to be a relaxing time for us, we deserve it, we’ve worked hard for it. My husband’s worked really hard for this holiday, it was supposed to be two weeks of just taking time out with the family."

Instead, the family of six will have to head home to the UK over the weekend and will arrive at 12:30am on Sunday morning.

But despite the family holiday being ruined, Good Morning Britain viewers were unsympathetic and took to Twitter share their thoughts.

"If you are stupid and selfish enough to go abroad on holiday during a pandemic, zero sympathy when it all goes pear shaped #GMB," one wrote.

Another agreed: "I have no sympathy for these people trapped in Mexico."

A third added: "Sorry but if you go on a dream holiday in the middle of a worldwide pandemic then maybe you should have waited #GMB."

"We all need a holiday! We’ve all earned a holiday. But common sense says stay at home until at least 2022," a fourth fumed. "Suck it up, don’t go abroad, don’t waste that earned money." 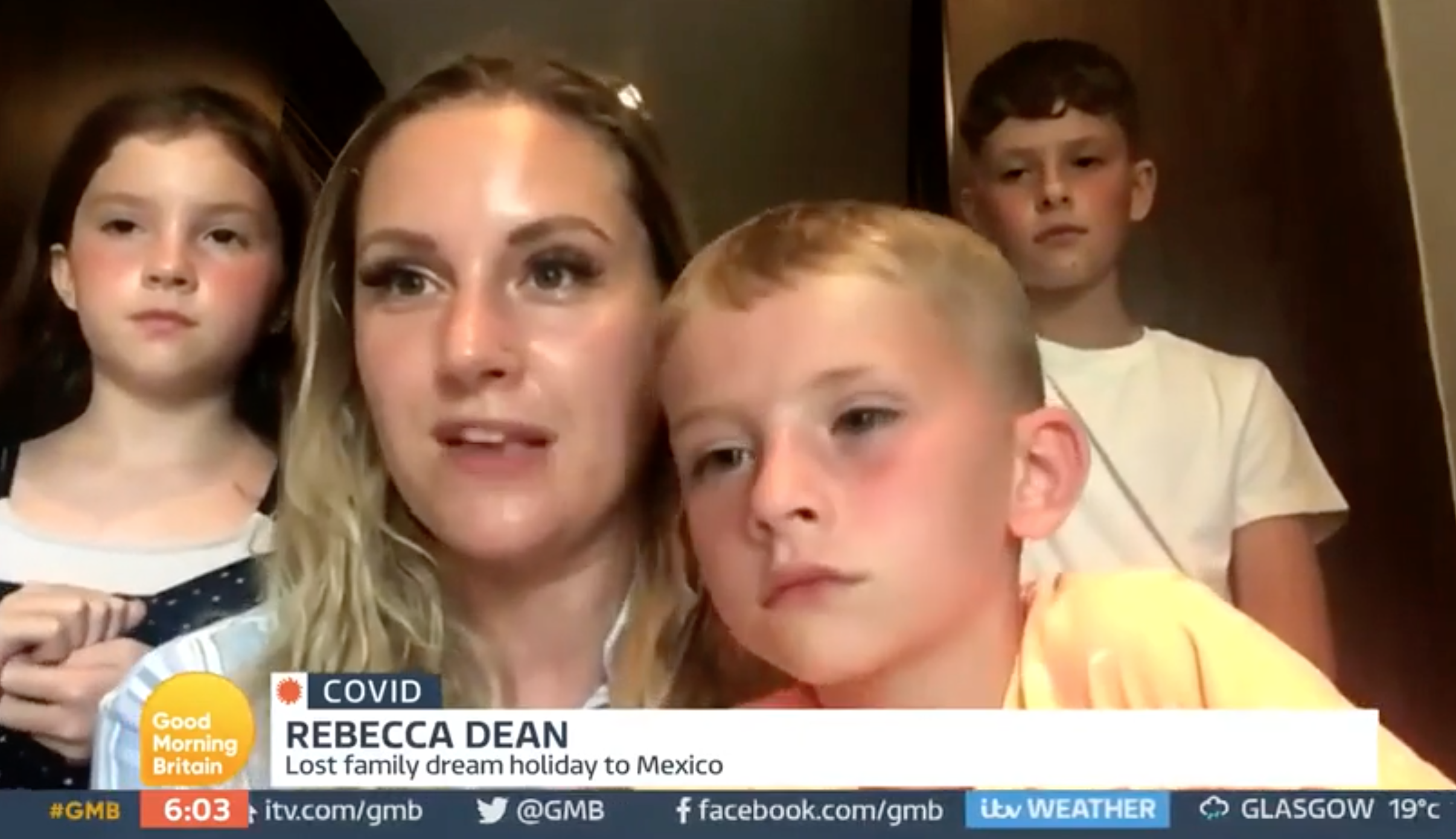