Gabrielle Union, Sterling K. Brown, Uzo Aduba and more are coming together for an all-Black cast reading of Friends on Tuesday, Sept 22.

They'll be there for us no matter who's playing them.

Gabrielle Union is hosting an all-Black table read of an episode of Friends on Tuesday, Sept. 22 and it's all for a very good cause. In an effort to promote the nonprofit When We All Vote, Union is bringing together an all-star cast of Emmy-nominated and Emmy-winning stars for an evening of relationship drama and unrealistic New York apartment shenanigans via Zoom. The cast includes Sterling K. Brown, Ryan Michelle Bathe, Uzo Aduba, Aisha Hinds, Kendrick Sampson and Jeremy Pope.

Salli Richardson-Whitfield will direct the event. Ross and Rachel will be played by real-life husband and wife Brown and Bathe, while Aduba will play Phoebe. Hinds will play Monica, Sampson will play Joey and Pope will play Chandler.

Aduba is fresh off of an Emmy win for her role on FX's Mrs. America and both Brown and Pope were also nominated in 2020 for their respective work on This Is Us and Hollywood.

The event is part of Zoom's Zoom Where It Happens, which already hosted an all-Black cast reading of The Golden Girls. That reading starred Alfre Woodard, Tracee Ellis Ross, Sanaa Lathan, and Regina King and was hosted by Lena Waithe.

When We All Vote is a nonpartisan organization dedicated to changing the culture around voting by bringing citizens, institutions, brands, and organizations together to increase election participation. The cast of The West Wing is reuniting this fall to benefit When We All Vote and their reunion special will air on HBO Max.

Cardi B Candidly Discusses Claims Offset "Got a Girl Pregnant"

To watch the Friends event, all you have to do is sign up to get info about how you can get involved in the election. The event begins at 6 p.m. PT/9 p.m. ET. 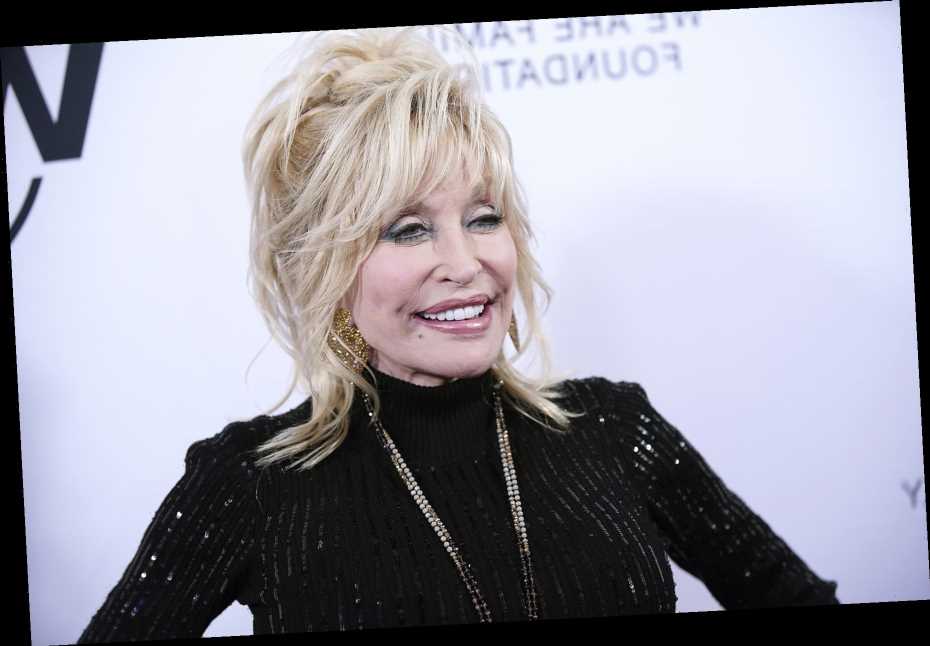 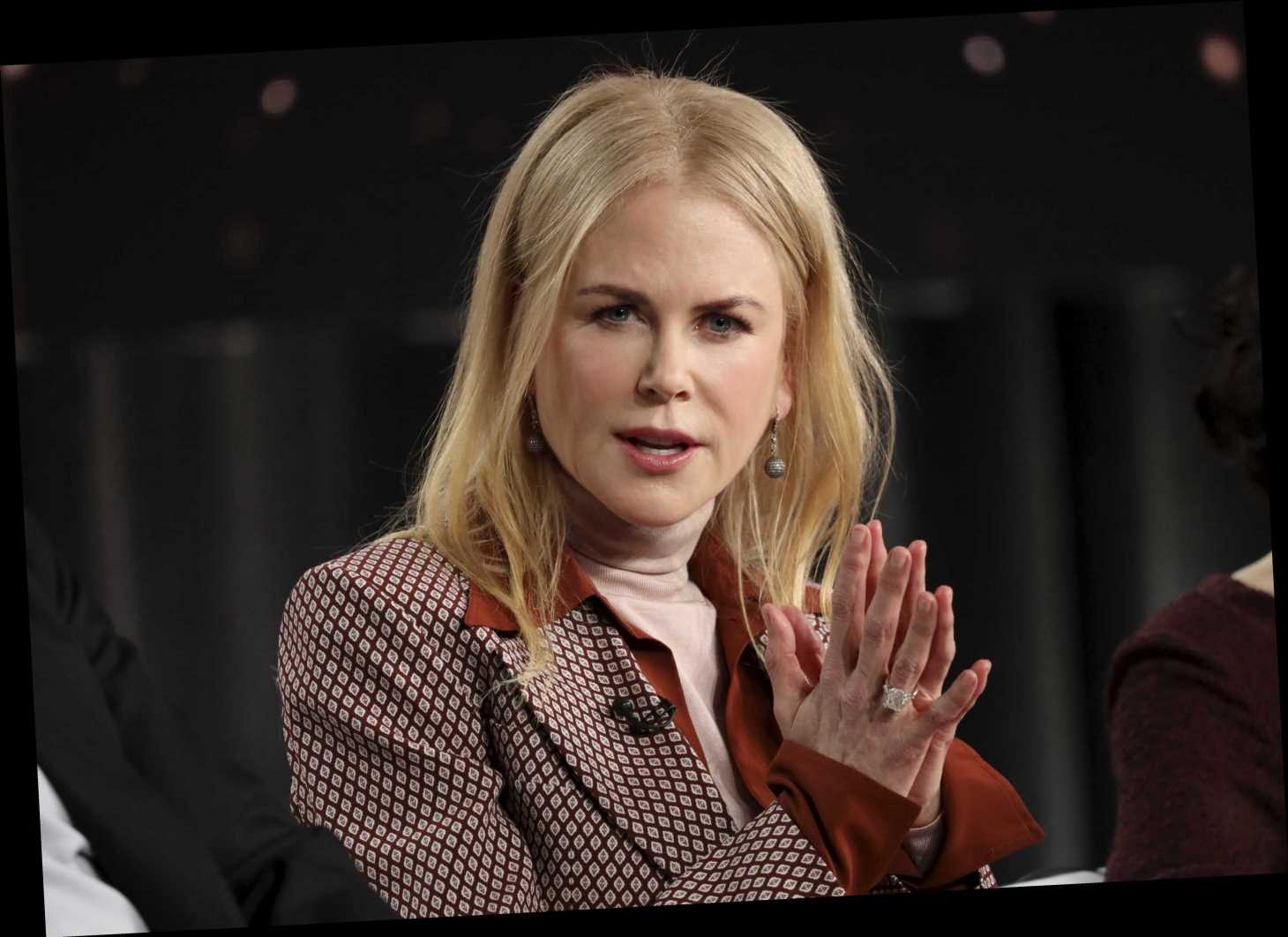