Game of Thrones season three saw its fair share of violent deaths, but fans were shaken when Robb Stark (played by Richard Madden) was killed off in a devastating attack.

In a shocking turn of events, Catelyn Stark (played by Michelle Fairley) noticed Lord Roose Bolton was wearing mail under his clothing, ready for an attack just as Lord Walker rose to make a toast to Robb and Catelynn.

As she realised what lay ahead, Catelyn screamed a warning at Robb, slapping him across the face.

However, it was all too late as Walder signalled the brutal attack, killing Robb, Catelyn and his pregnant wife Talisa (Oona Chaplin).

However, on a reread of the A Game of Thrones book, one Reddit user seems to think Robb’s death was foreshadowed in a ironic clue given to Jon Snow (Kit Harington) by Jeor Mormont (James Cosmo).

The Lord Commander gave Jon a harsh warning before taking his vows to The Night’s Watch, which proved ironic to fans after Robb’s death.

The segment reads: “They will garb your brother Robb in silks, satins, and velvets of a hundred different colours, while you live and die in black ringmail.

“He will wed some beautiful princess and father sons on her. You’ll have no wife, nor will you ever hold a child of your own blood in your arms.

“Robb will rule, you will serve. Men will call you a crow. Him they’ll call Your Grace.

“Singers will praise every little thing he does, while your greatest deeds all go unsung. Tell me that none of this troubles you, Jon … and I’ll name you a liar, and know I have the truth of it.“ 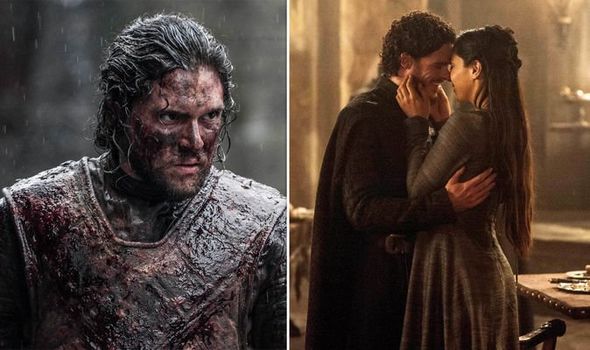 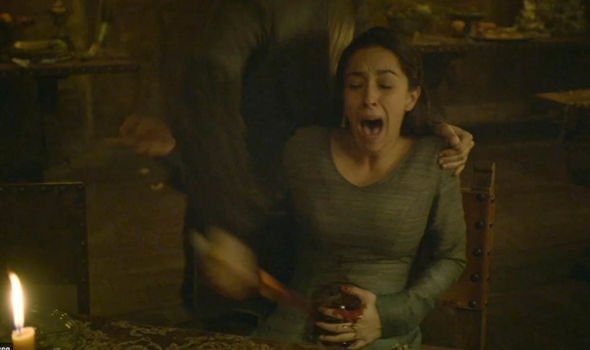 Of course the statement is ironic as Robb ended up with none of these things, as it was all cruelly taken away by the attack.

Reddit user yellowsungoldenlion said: “Robb lived as a king in the war but not for long; he fought battles and was clad most often in the garb of a warrior and not silks, satins and velvets with the exception of the Red Wedding where he died.

“Nor did he wed a princess or have any son. His rule was short and as we know, no songs are sung in his praise.

“In fact in a Davos chapter in ADWD, we find out the Freys have been lying about him and saying he was a skinchanger who killed Wendel Manderly among others.”

Did bosses intend to kill off Robb all along dropping ironic hints along the way? 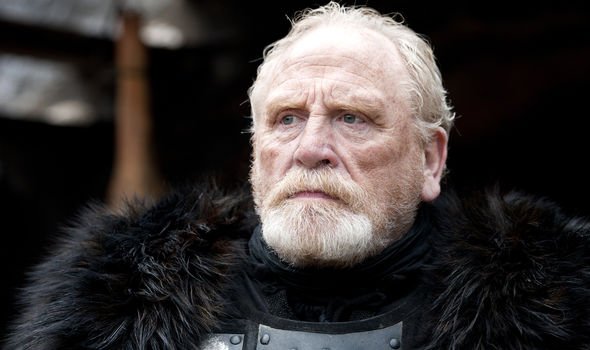 Meanwhile, Kit revealed what he really thought when Emilia Clarke joined the cast.

Fans may know Daenerys was recast after the pilot episode proved incredibly unpopular with critics.

Kit started: “I had been talking to Rich Madden at the bar, and he went, ‘I’ve just met the new Daenerys. She’s gorgeous.’

He added: “And then she came in and I saw her and was like, ‘Wow’, she takes your breath away when she walks into a room, Emilia.”