What are the Game of Thrones season 8 episode titles?

HBO is yet to release the official episode titles for Game of Thrones season eight.

Game of Thrones episodes, for now, are simply named by their numbers.

Season eight will kick off with Game of Thrones 68 on Sunday, April 14 at 9pm ET on HBO in the USA.

Sky Atlantic in the UK will broadcast the episode at the same time but, due to the time difference, the UK release date will be at 2am GMT on Monday, April 15.

With season eight only consisting of six episodes, Game of Thrones can look forward to:

This article will be updated as soon as the official episode names are announced by HBO.

HOW ARE JON SNOW AND DAENERYS TARGARYEN RELATED? 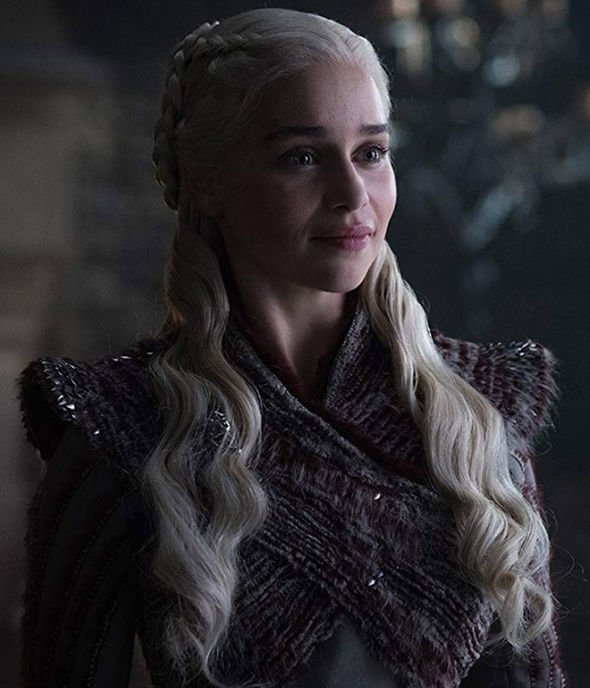 The official HBO runtimes for each episode of Game of Thrones season eight were recently released, as was the first episode’s cast list in a now-deleted post.

A synopsis for Game of Thrones 68 remains shrouded in secrecy, however, with the programme description on HBO’s website simply reading: “Season premiere of the award-winning HBO series.”

The episodes in season eight will vary in length from 54 minutes to 80 minutes.

Game of Thrones 68, the season’s premiere episode, runs for 54 minutes and could welcome back some unexpected characters if the now-deleted cast list is anything to go by.

WHAT WILL HAPPEN TO SANSA STARK IN GAME OF THRONES SEASON 8? 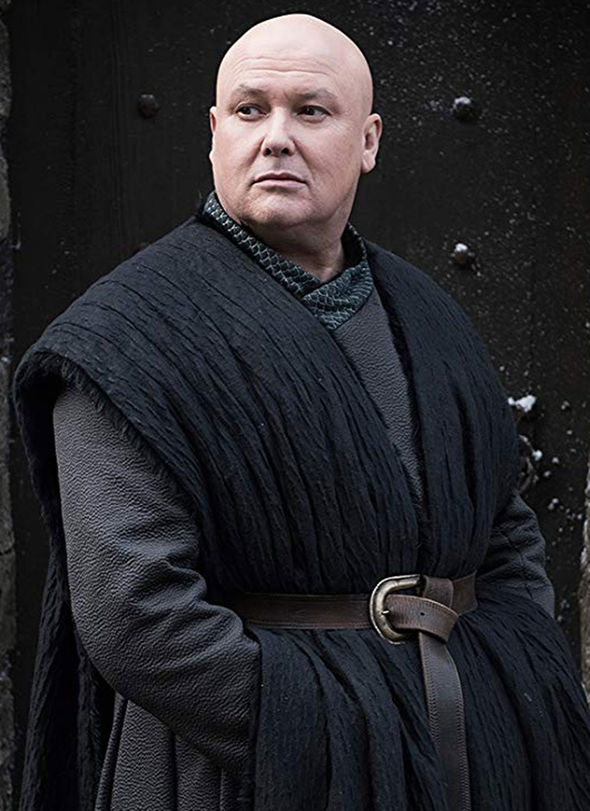 Melisandre (Carice van Houten) had her return confirmed in the post and then later by one of the 20 posters released by HBO with a number of the characters sat on the Iron Throne.

The first look pictures from episode one also confirm a number of series regulars’ returns. 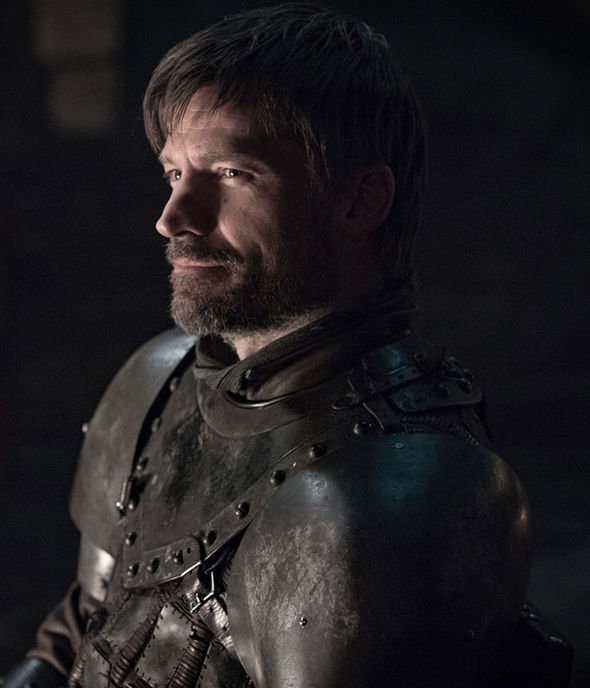 While their titles remain shrouded in mystery, each episode of Game of Thrones season eight will be made available to watch online, both live and on-demand.

In the USA, Game of Thrones 68 can be streamed on HBO GO and HBO NOW from 9pm ET on Sunday, April 14.

Shortly after it finishes, it will be available on the same platforms for Game of Thrones fans to watch on-demand.

Hulu subscribers in the USA can also add HBO programming to their subscriptions at an extra monthly cost to ensure they don’t miss a moment’s action from Westeros.

HOW TO WATCH GAME OF THRONES SEASON 8 BEFORE IT AIRS 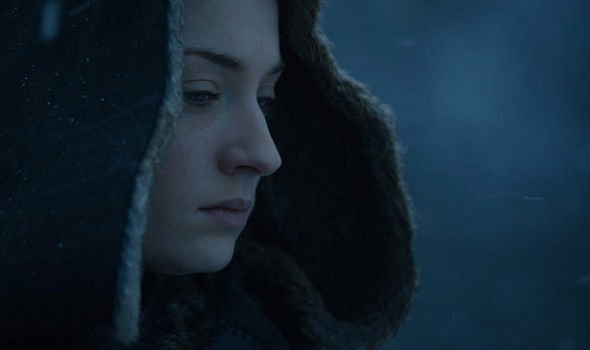 Game of Thrones fans in the UK also have a number of streaming options available.

Sky Atlantic will broadcast every episode of Game of Thrones season eight and can be watched online via the Sky Go app.

NOW TV will also make Game of Thrones 68 and other episodes available to watch live and on-demand.

WHERE IS GAME OF THRONES SEASON 8 FILMED? 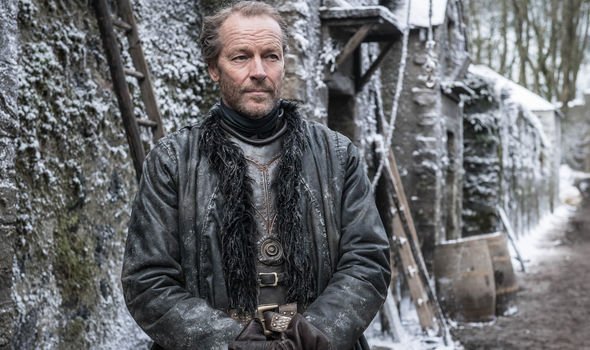 Ahead of the Game of Thrones season eight premiere, fans have been scouring the web for potential leaks regarding the final series.

What will happen to Arya Stark has remained a huge question ever since we last saw her return to Winterfell in season seven.

The same can be said for her sister Sansa Stark (Sophie Turner), with several fans wanting to know if there are any plot leaks about her future.

Whether Tyrion Lannister will betray Daenerys Targaryen has also emerged as a widely-backed prediction for season eight.

WHICH CHARACTER HAS THE MOST NUDE SCENES IN GAME OF THRONES? 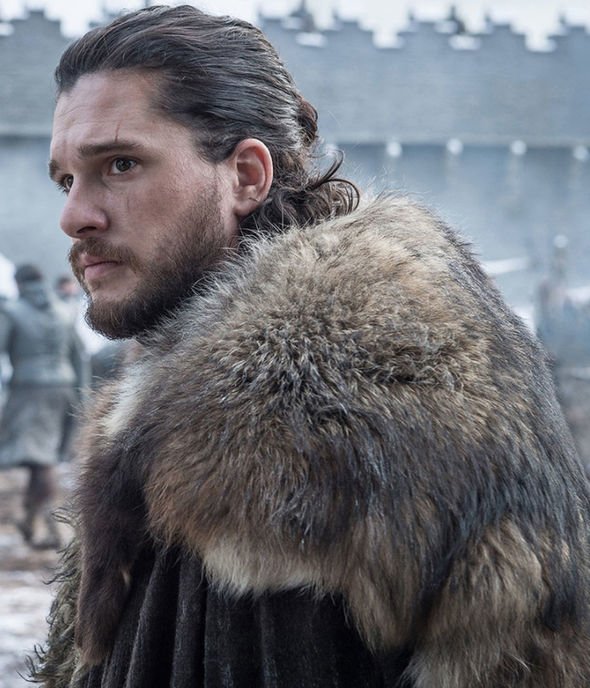 For fans who can’t wait for their next fix of action from Westeros, Game of Thrones seasons one through to seven can be watched online.

Another way to catch a glimpse at the action is in the Game of Thrones season eight trailer which was released earlier this month.

A number of questions have remained unanswered from the trailer, including who the mystery man on the Greyjoy ships is.

WHAT DID MAISIE WILLIAMS SAY ABOUT ARYA STARK DEATH IN SEASON 8? 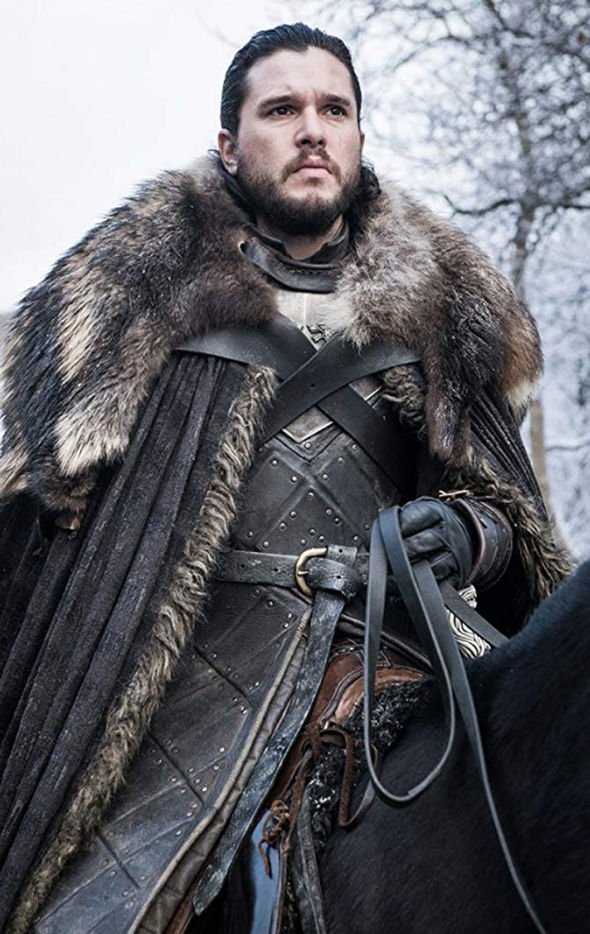 Many Game of Thrones fans think it could be Golden Company mercenary, Harry Strickland.

Arya Stark (Maisie Williams) is also shown running in the trailer but fans were left to guess who from.

Recaps on a number of Game of Thrones characters are also available now on Express.co.uk.

Game of Thrones premieres on April 14 on HBO in the USA and on April 15 on Sky Atlantic in the UK.