Game of Thrones season eight brought the series to an end as fans said goodbye to many of the major characters one final time. However, some roles could have turned out very differently in the original version of the show. Across the eight outings, a number of roles were recast, including majors stars as well as original pilot cast members who left early on – Express.co.uk has rounded up some of the biggest changes.

Why did Game of Thrones recast these 3 major roles?

***WARNING: This article contains spoilers for Game of Thrones*** 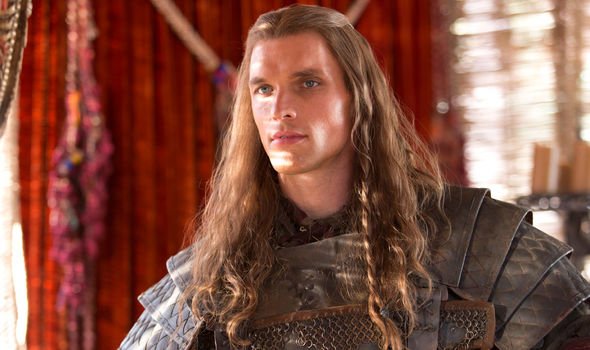 He began as Daenerys Targaryen’s (played by Emilia Clarke) potential love interest before he was recast after the fourth outing by Dutch actor Michiel Huisman.

Many viewers thought the British actor may have left the HBO show after he was cast as the lead in The Transporter Refueled.

However, the actor spoke to E Online back in 2015 about the real reason that he left.

Skrein said: “My plan was to stay with Game of Thrones for the long haul. That was always my plan. I would have loved to.

“It was a wonderful experience, but politics led to us parting ways and from there I just said, ‘Okay, look forward, be positive. Keep calm and carry on.’ 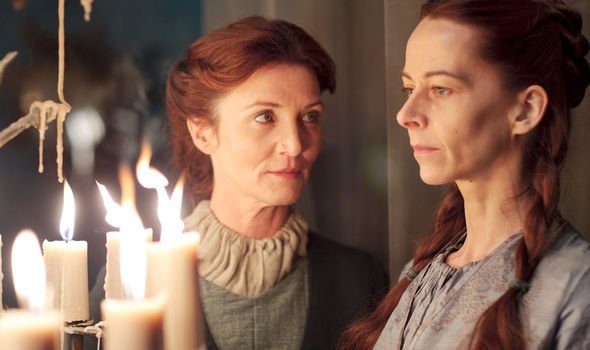 Fans of Game of Thrones will know that after its original pilot was picked up, a number of the characters were re-cast.

One of the biggest shocks was the character of Catelyn Stark, the matriarch of the Winterfell family, who was originally played by Jennifer Ehle.

However, before the show was ordered to series, the actor was replaced by Michelle Fairley who played the character until she was killed off in season three.

Ehle revealed to The Daily Beast back in 2017 that she made the decision to leave the show to spend more time with her daughter. 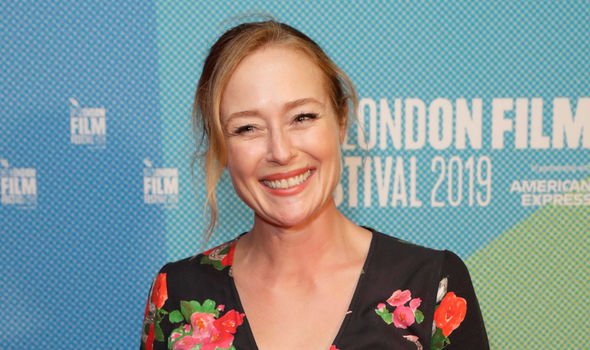 She said: “It was too soon for me to be working, emotionally and bonding-wise, but I needed to do it and I was also passionate about the books.

“I loved the idea of telling that story.”

Ehle is best known for her turn as Elizabeth Bennet in the original BBC adaptation of Pride and Prejudice.

Since she was left the series, she has gone on to star in shows like The Looming Tower and A Gifted Man.

READ MORE: Game of Thrones: How Jon Snow and Bran Stark were locked in a feud 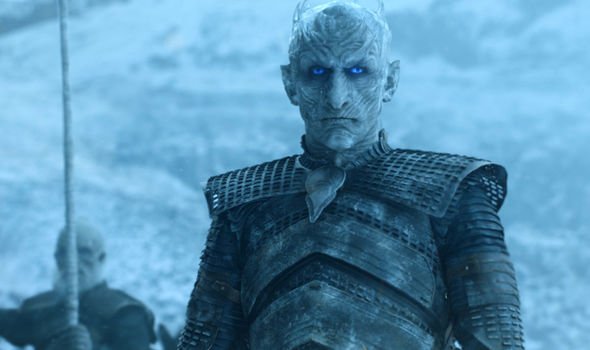 The Night King played a major role in the final season of Game of Thrones when he finally faced up against Jon Snow (Kit Harington) and his army in the Battle of Winterfell.

However, Vladimír Furdík was not the first actor to portray the series villain in the HBO show.

In his appearances before season six, actor Richard Brake played the leader of the White Walkers.

There has been no official reason why he was recast in the series, but it has been suggested that this was due to scheduling conflicts with FX historical drama The Bastard Executioner.

Furdík also spoke about being cast in an interview with Entertainment Weekly.

He told the publication: “I don’t really know why they cast me.

“When we did season five, I was the White Walker who fought Jon Snow — the first time Jon Snow killed a White Walker, that was me.

“After that, [showrunners David Benioff and DB Weiss] asked if I’d play the Night King for seasons six through eight. I never asked why. Maybe they were happy with what I did in season five.”