Speaking on Dan Wootton’s GB News show on Tuesday evening, Nigel Farage shared his thoughts on the death of the Al-Qaeda leader and if it will help President Joe Biden’s reputation.

Dan Wootton spoke to the former UKIP leader about the killing of Ayman al-Zawahiri during a debate on GB News.

Mr Wootton asked: “How significant is that?”

Mr Farage responded by saying: “Not at all. It’s history.

“Al-Qaeda was yesterday’s organisation, it moved on to ISIS.” 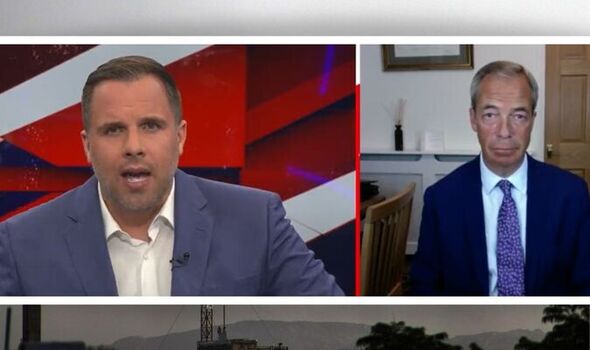 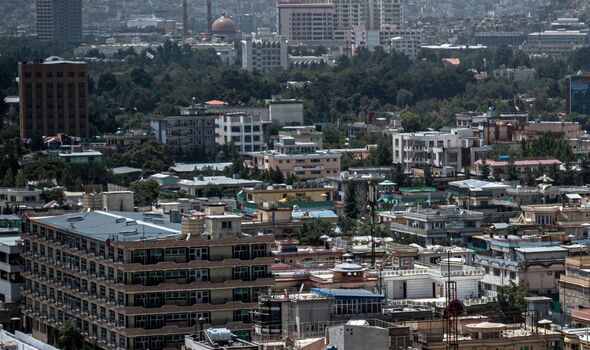 The 46th President said: “This terrorist leader is no more.”

The Egyptian Al-Qaeda leader was one of those responsible for the 9/11 terror attacks, which killed nearly 3,000 people on September 11 2001.

The Egyptian Al-Qaeda leader was killed by a US air strike on Sunday morning while standing on the balcony of a safe house in Kabul, Afghanistan.

President Biden said he hoped the death would bring “one more measure of closure” to the families of those that died in the 9/11 terrorist attacks. 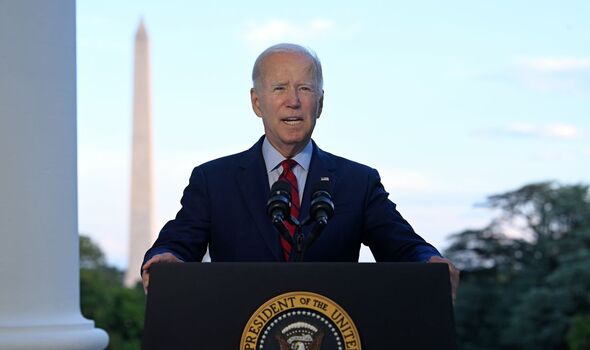 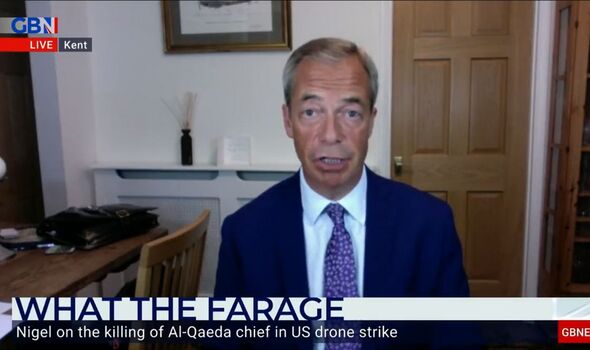 Nigel Farage continued to say during the panel: “Yes, this guy was, as the Americans say, ‘a bad dude’.

“He was complicit in the most horrendous events on 9/11.

“Was he posing a threat today? I very much doubt it. Was it an act of retribution? Yes. Will it be seen by most Americans as some form of justice? I guess that it will.”

Mr Farage also shared his thoughts on how the killing of the terror leader will effect the US President’s current standing.

He added: “I’m not sure it’s going to give Joe Biden many plus marks when ISIS are still there and a threat of extreme Islamic terrorism that hasn’t gone away.

“So, fine, okay, an old score has been settled but it doesn’t solve anything in my view.” 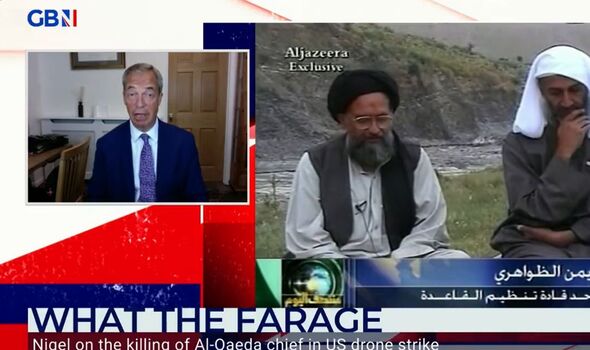 Ayman al-Zawahiri was one of the most wanted terrorists in America, with the FBI offering $25 million (£20.6 million) for “information leading to the apprehension or conviction”.

Before the terror leader’s confirmed death, there were rumours that he had died of illness or was hiding along the border of Pakistan.

This is the most significant al-Qaeda death since its founder Osama bin Laden was killed in 2011 and took the US many months of planning.

The POTUS has said Afghanistan will “never again become a terrorist safe haven” almost a year after American troops withdrew from the country and the Taliban returned to power.

The Dan Wootton Show can be viewed on GB News on weekdays at 9pm, while Nigel Farage hosts a show Monday to Thursday at 7pm.