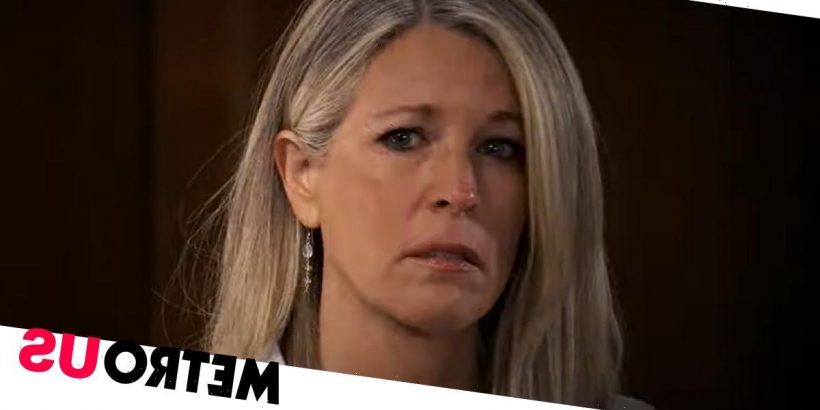 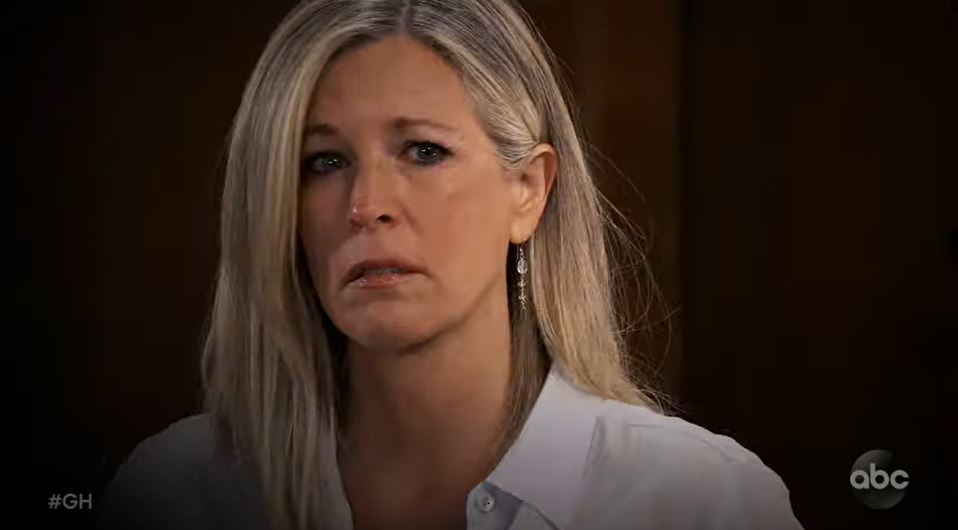 General Hospital’s Carly Corinthos is doing her best to make sure Jason stays safe as she deals with the stress of being in control.

It’s clear she will do whatever it takes to keep her loved ones safe, however she’s determined to do things her way which should be interesting.

Monday’s episode will see Britt tell Finn she’s spoken to Liz about her status at GH while Ava and Nikolas prepare to host family dinner.

Elsewhere, Laura faces off with Cyrus, Jordan faces an unlikely suspect and Nina is desperate to protect her new life.

On Tuesday, Carly makes her presence known while Jordan assesses the situation.

Meanwhile, Cyrus ties up a loose end, Mac hopes to bring Dante back into the fold, and Brando questions Sasha’s behavior.

Elsewhere, Elizabeth is beside herself, Nina considers a major life change and Jax tries to get Josslyn to open up.

On Thursday, Jax begins to worry when he can’t reach Carly and Portia drops by The Savoy to see Curtis.

Meanwhile, Spinelli gets a call summoning him, Sam makes a pact with Dante, and Trina stops by Jordan’s house hoping to see her father.

The week ends with Carly feeling the weight of Sonny’s absence while Olivia confides in Robert.