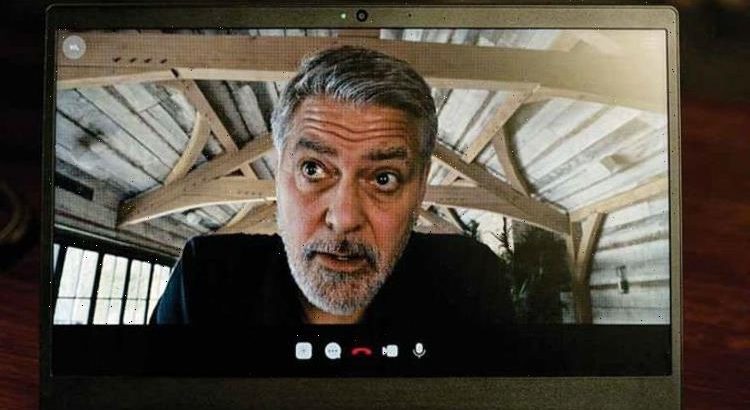 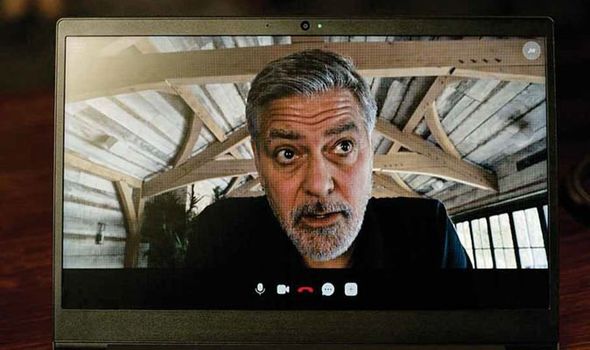 The advert sees company chairman Mr Warburton eagerly anticipating a slice of thick sliced white toast for high tea. After patiently waiting for his toast, he lovingly slathers it in butter and is about to take a bite when his office door bursts open and his secretary announces, “George Clooney is on the line”

The camera pans to Clooney on Warburton’s laptop calling, “Mr Warburton? Johnnie?” as he waits to pitch an idea. But the Ocean’s Eleven star is left dumbfounded when he is snubbed for the piece of toast as Mr Warburton slowly closes the laptop, takes a bite of his toast and declares: “He can wait.”

Clooney can be heard saying: “He hung up?” and then the action cuts to a posh vaulted-ceiling dining room where the actor is still staring in disbelief into the laptop and saying, “No, he’s not there, he’s making toast.”

Clooney, of course, is no stranger to grocery adverts having done a long campaign for Nespresso, bringing more than 50 million views to the coffee producer on YouTube.

In 2019, two-time Oscar winner De Niro played an amalgam of his gangster film characters as he and his accomplices attempted to thwart Warburtons bagel sales in favour of and their New York products.

He followed in the footsteps of Stallone, whose 2015 campaign, The Deliverers, featured a hilarious parody of some of his most famous film scenes from The Expendables and Rocky.

“I saw Stallone do it and I thought at least he has a sense of humour about it and about himself. And I thought I can look at it two ways.

While diehard De Niro fans may have found the ad hard to swallow, the Lancashire-based brand watched more than their products rise in the aftermath, with directors paying themselves dividends of almost £15million.

The company, which employs 4,500 people and produces a quarter of the bakery products consumed in the UK, said that sales of bread had continued to drop, but that bagels, teacakes and other lines were growing.

Talking about his appearance in the advert, Clooney said: “It’s not every day your call is turned down for a slice of toast, but needless to say I had a lot of fun filming this spot.

“It was great working with the Warburtons team and I’m thankful for the support they are providing to the Clooney Foundation For Justice.”

The star doesn’t need the ads to earn a crust.

The fee paid to George for his participation in the campaign was donated to the foundation that fights civil rights abuse.

It was founded by the actor and his wife, the international human rights lawyer Amal, 43.

The couple and their three-year-old twins Alexander and Ella have spent the pandemic together in their home in Sonning, Berkshire.

Jonathan Warburton said: “We are thrilled to have George Clooney star in our latest campaign.

“Video calls have become part of normal life for so many of us during the last year, but George Clooney popping up on screen was quite a surprise!

“At Warburtons, we pride ourselves on the care that goes into making sure that every single loaf is as fresh and high quality as possible.

“Quality is truly at the heart of our 145-year-old business, and this new ad is a real celebration of that passion, and we hope it will bring a smile to those watching.”

• The latest advert will appear on social media from tomorrow and airs on ITV on Saturday.
Source: Read Full Article