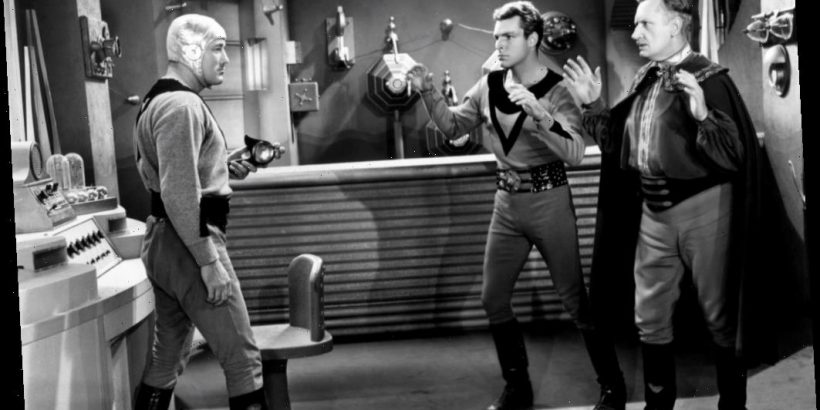 George Clooney, fresh from The Midnight Sky, is set to exec produce the television reboot of Buck Rogers.

Clooney and his Smokehouse co-founder Grant Heslov have joined the project, which is being written by comic book artist and Lost writer Brian K. Vaughan. Legendary is the studio.

Although no acting deals are in place, reports suggest that Clooney is being lined up to star.

The pair will exec produce with Angry Films’ Don Murphy and Susan Montford and Flint Dille, the grandson of John F. Dille, the publisher of the original Buck Rogers comic strip.

It is based on the character created by Philip Francis Nowlan in 1928, which was later turned into a television series – Buck Rogers in the 25th Century for NBC. The show ran for two seasons from 1979.

It centered around Captain William Anthony “Buck” Rogers, played by Gil Gerard, a pilot, whose spacecraft malfunctions and Rogers is accidentally frozen for over 500 years and transported into a world where Earth was rebuilt following a nuclear war.