Ulrika Lillemor Alfa Wonwolf, of Sweden, claims she slept with the Wham! singer in 1997 while on holiday in the UK and fell pregnant. 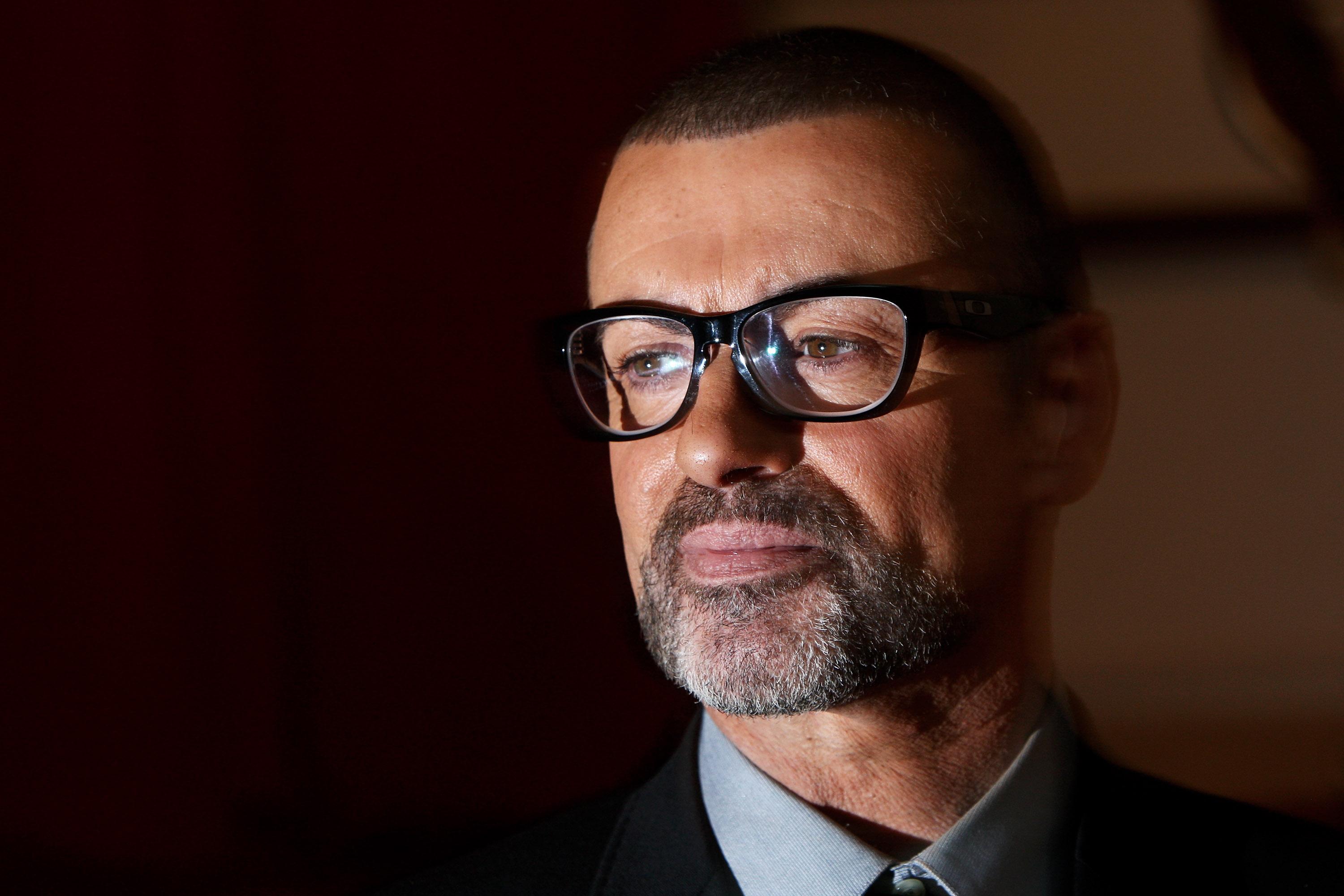 She claims George, who would have been in a relationship with Kenny Goss at the time, knew he had a child and would pay them visits, as well paying maintenance.

The son is now 20, but experts have told the Daily Star Sunday that her claim to have positive DNA results could have easily have been faked.

A source said: "She is claiming that she met George in August 1997 and that they slept together and she fell pregnant. 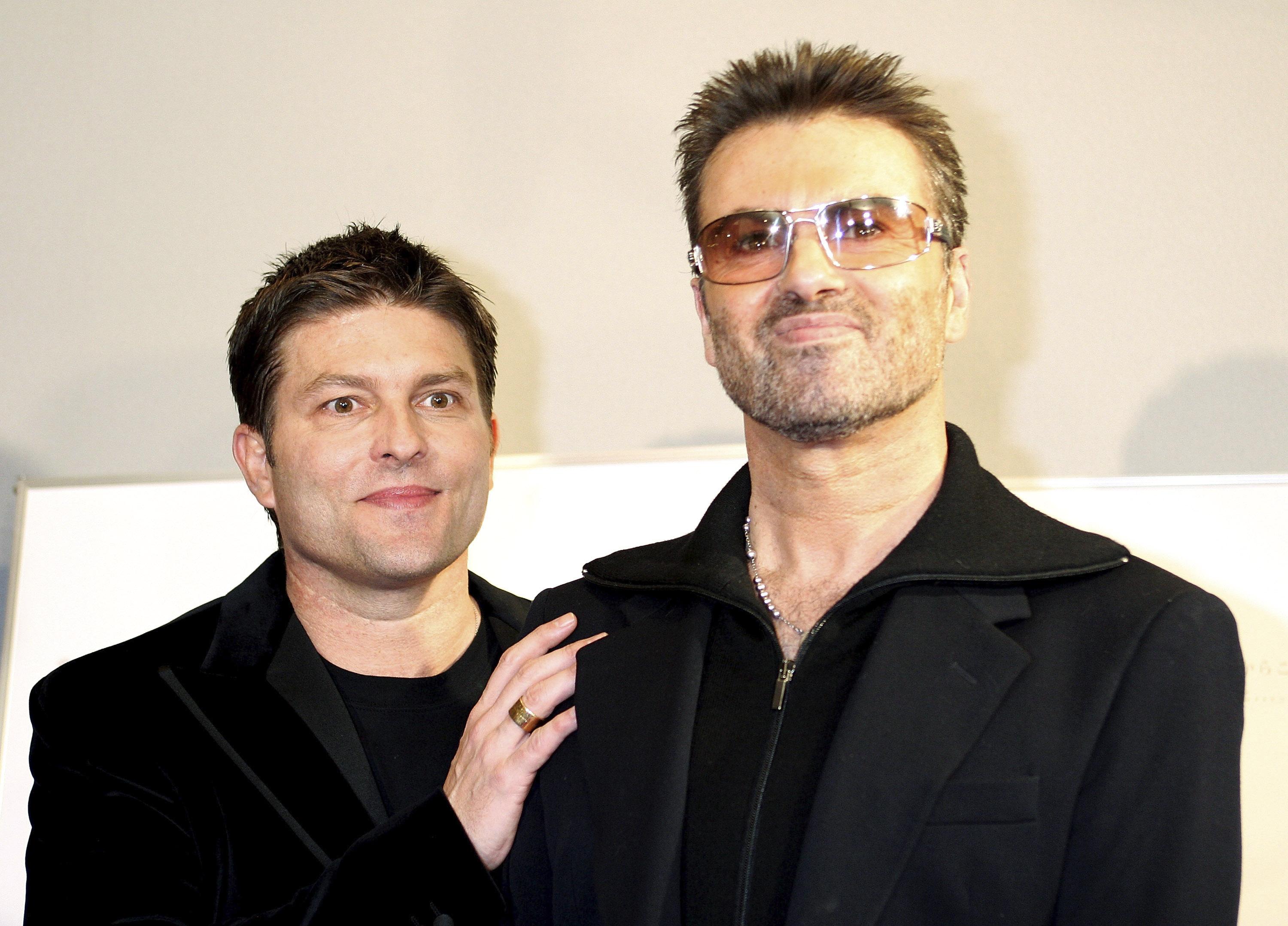 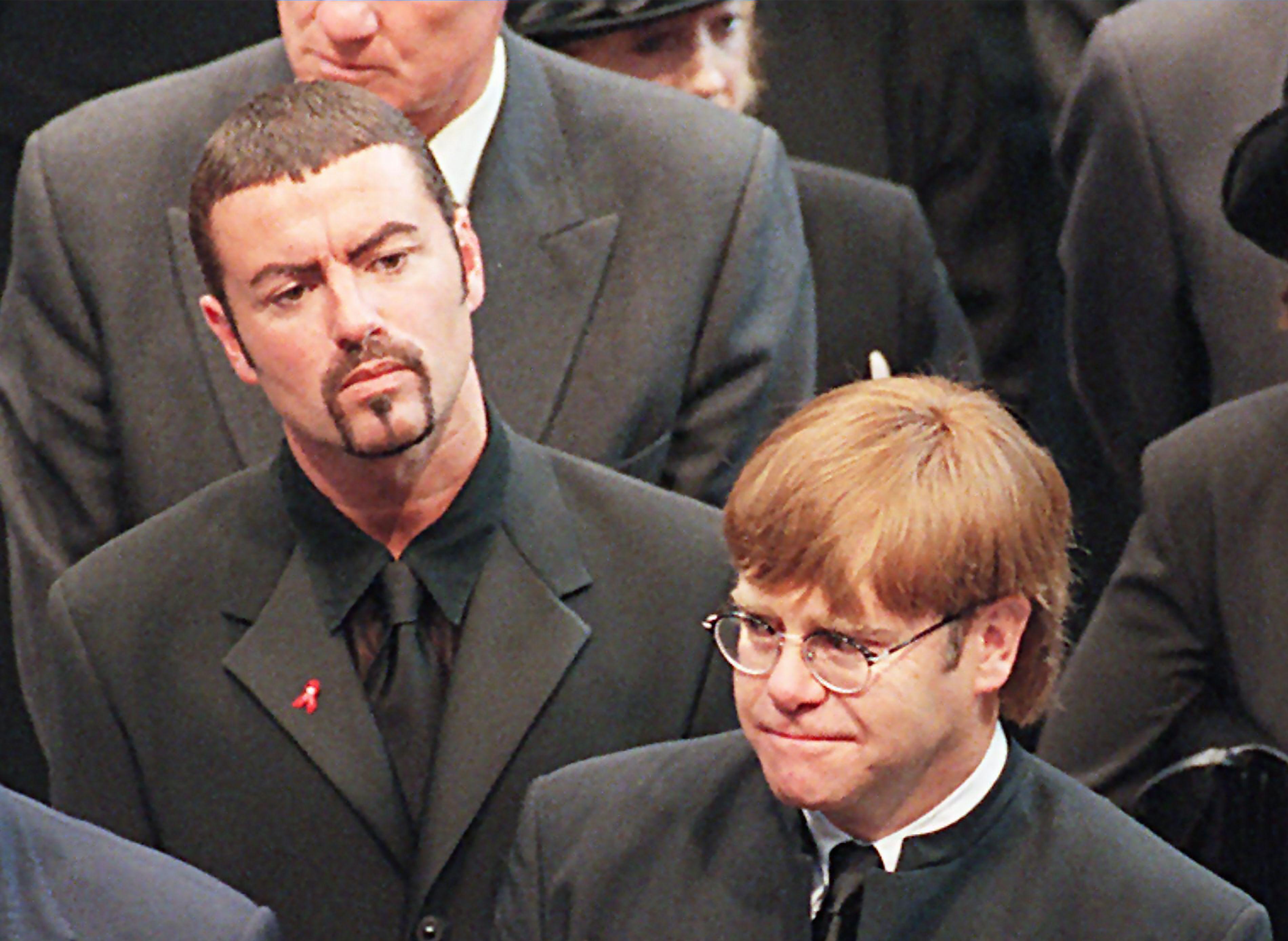 "Ulrika said she told George about the pregnancy and he visited her and the baby in Sweden on several occasions.

"She also said George gave her money towards the child, but not huge amounts. "

George previously denied having children in an interview, sating: "Thank god I don't have children – can you imagine being George Michael's son or daughter." 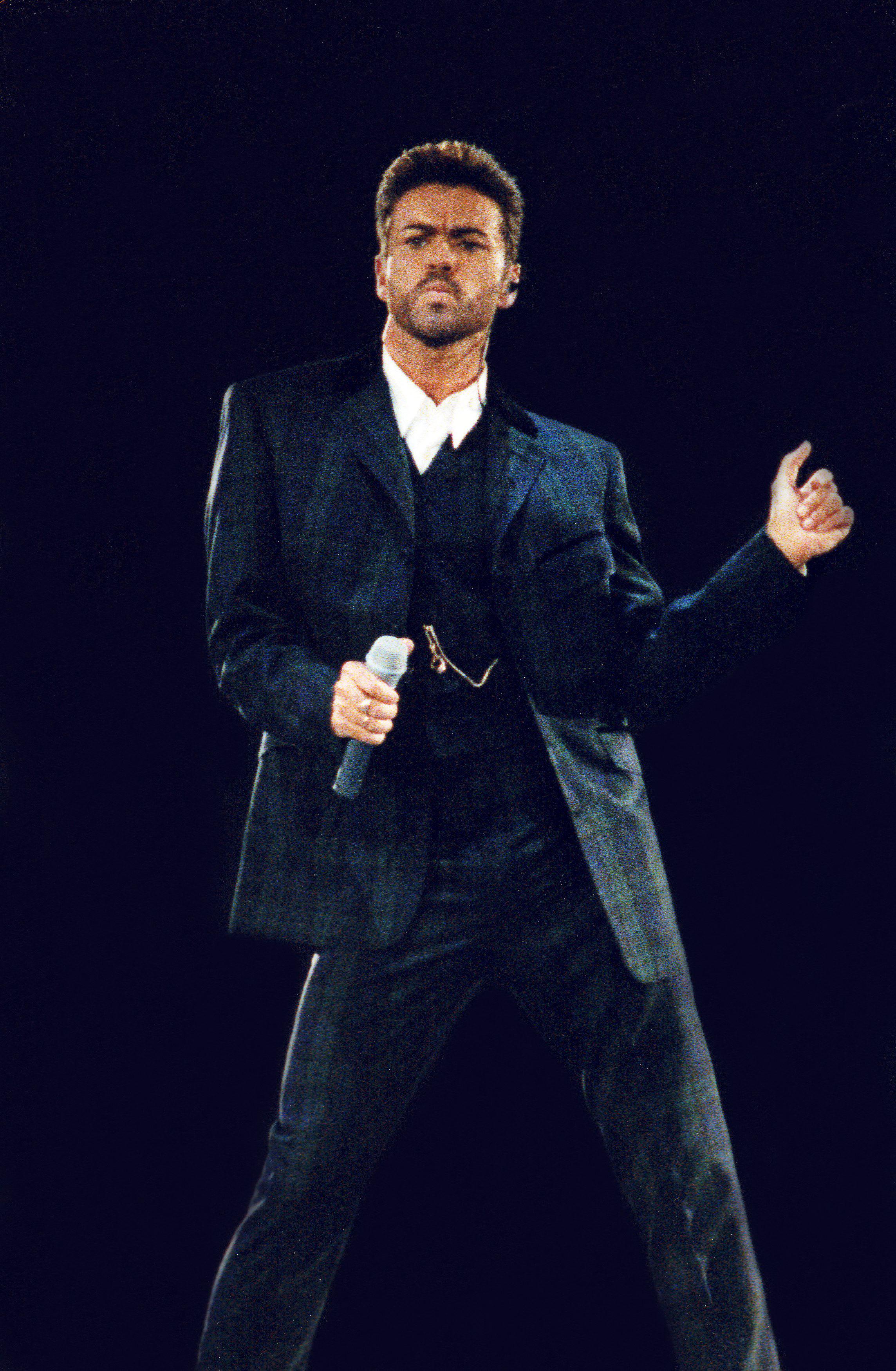 She wrote: "I am sad to see some show of pure disrespect of George's choices and decisions.

"My son is most definitely real… I am absolutely not crazy or wanting attention. This is all about true love."

The global superstar, 53, tragically died of natural causes on Christmas Day 2016 at his home in Oxfordshire. 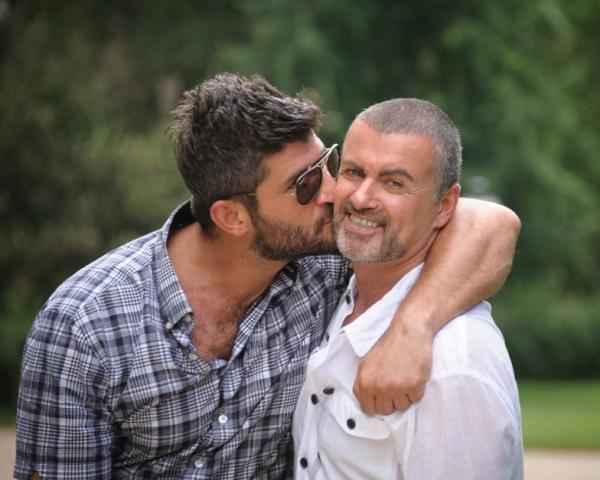 It was reported after his death that he dreamed of starting a family with partner Fadi and was planning to start the adoption process in 2017.

According to the Daily Star, the Wham! star had previously put off starting a family due to his hectic work schedule, but it had recently become a high priority for him.

A source told the newspaper: "George’s dream was to be a father.

“He wanted to adopt or use a surrogate."

He also reportedly had the full support of his close friend Sir Elton John, who had sons Elijah and Zachary with partner David Furnish through a surrogate.