The pair looked uncomfortable in each other's company as they left the ITV Palooza last night. 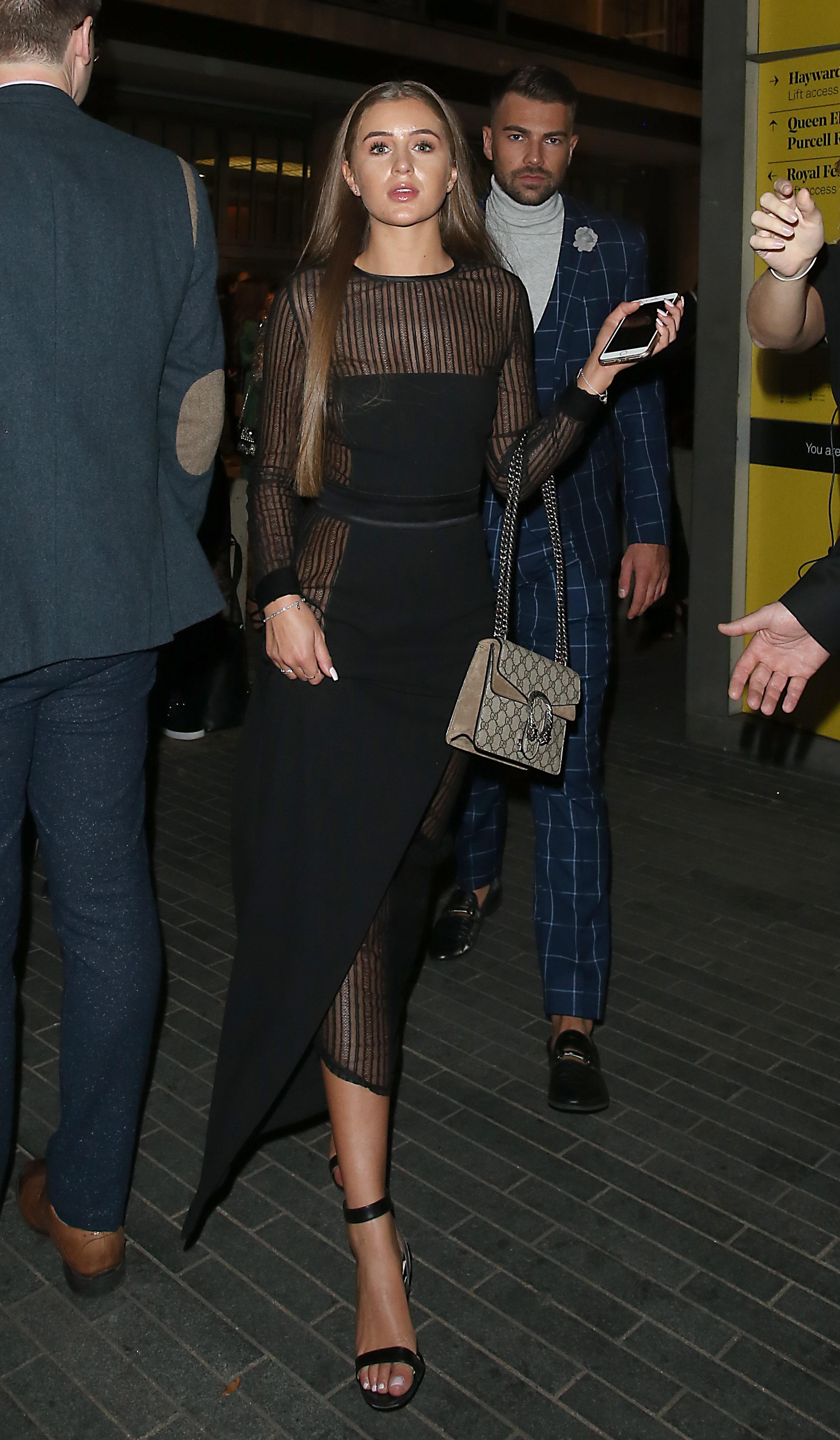 When they arrived on the red carpet, the pair put on a loved-up display in front of the waiting photographers.

Sam wrapped his arms around Georgia ahead of the swanky event – but it all changed upon their departure.

Both stars looked stony-faced and awkward following the gala's after party.

With Georgia walking ahead of her Love Island boyfriend, the former couple looked as though they'd had an almighty row. 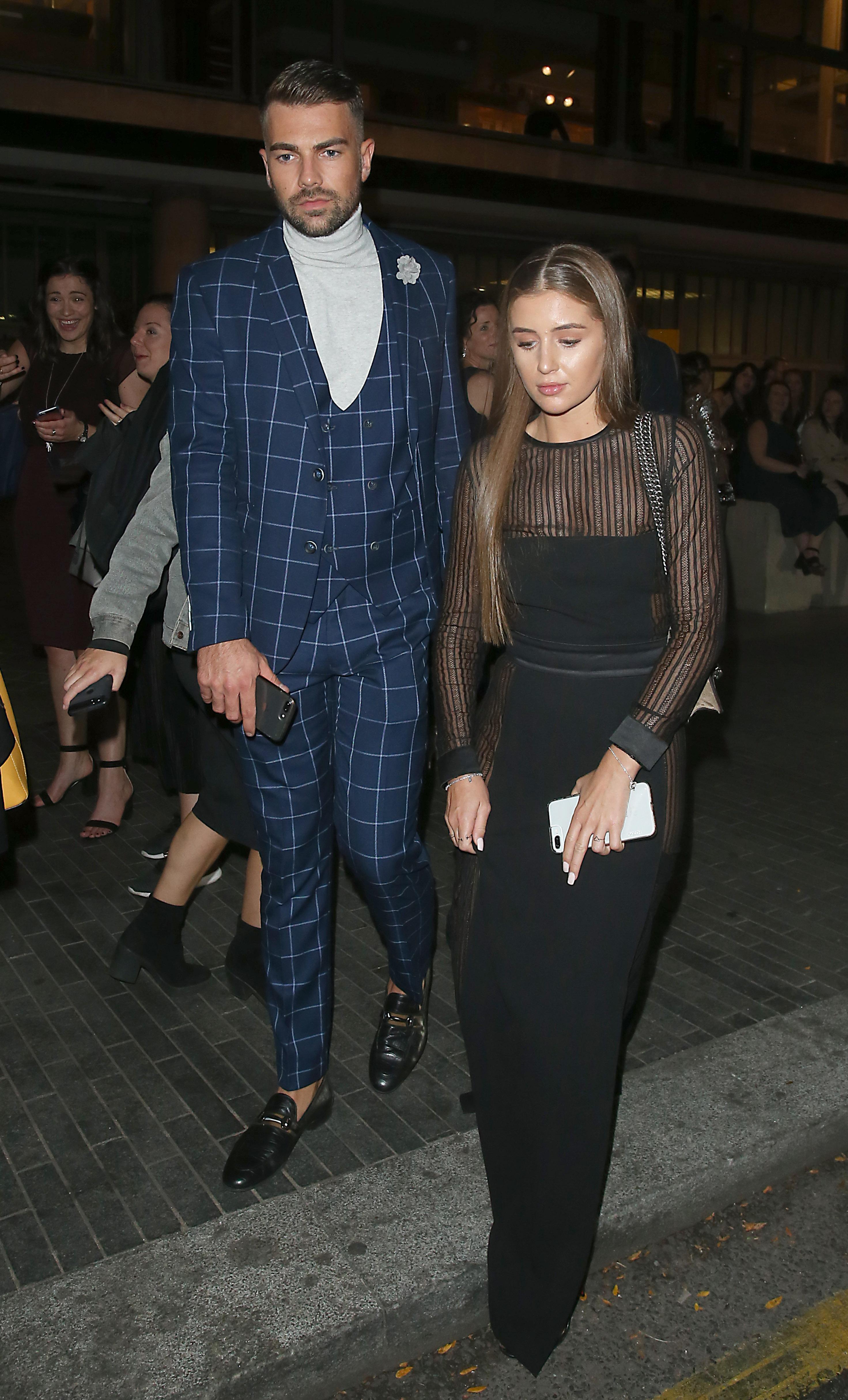 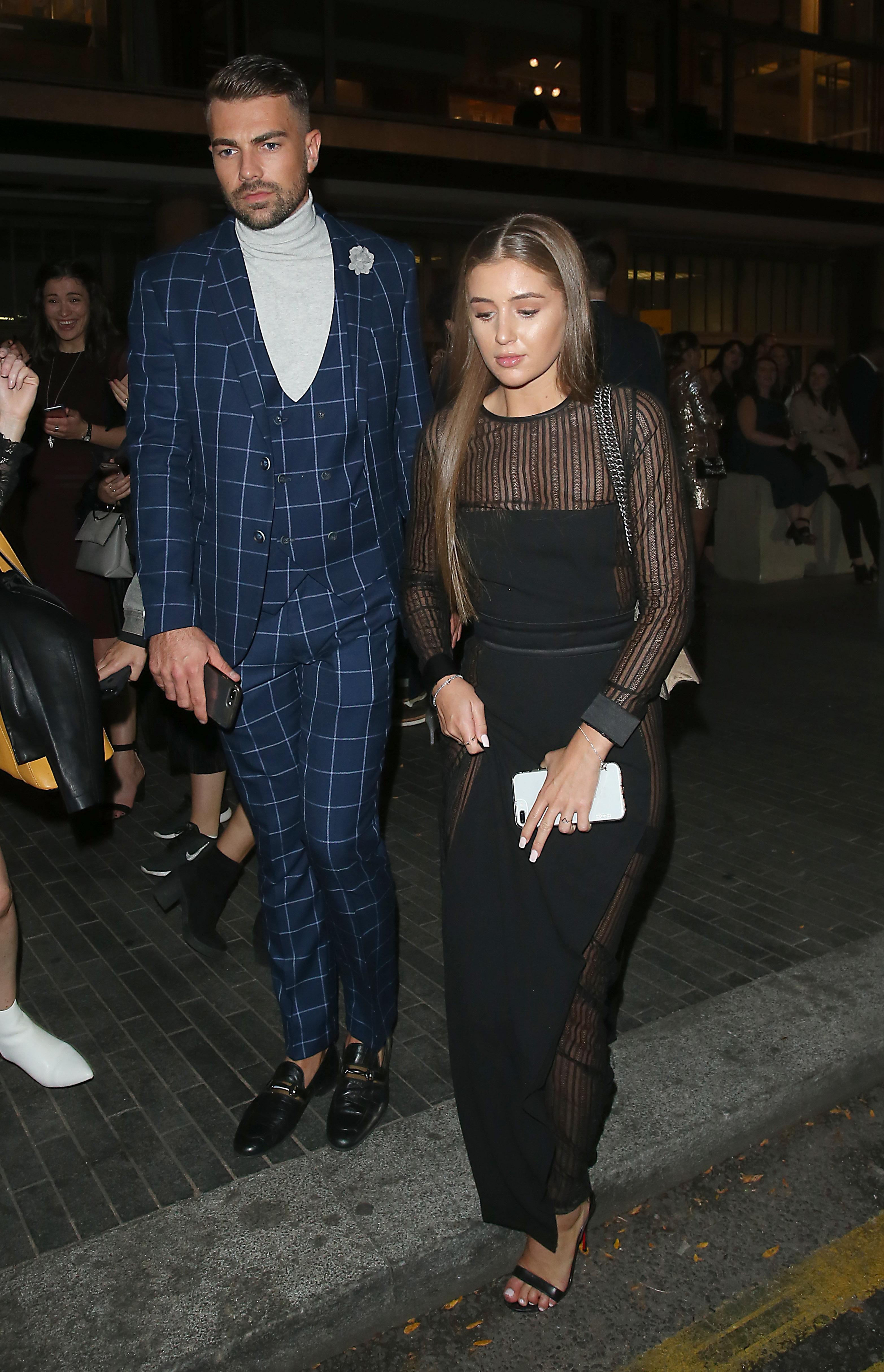 Unsmiling and keeping their eyes downcast, Georgia and Sam could have been strangers as they made their way home from the Royal Festival Hall in London.

The 25-year-old reality star wrote: "I’m devastated to announce me and Georgia have split up for reasons I cant bring myself to comment on at the moment.

"As always I wish her all the best." 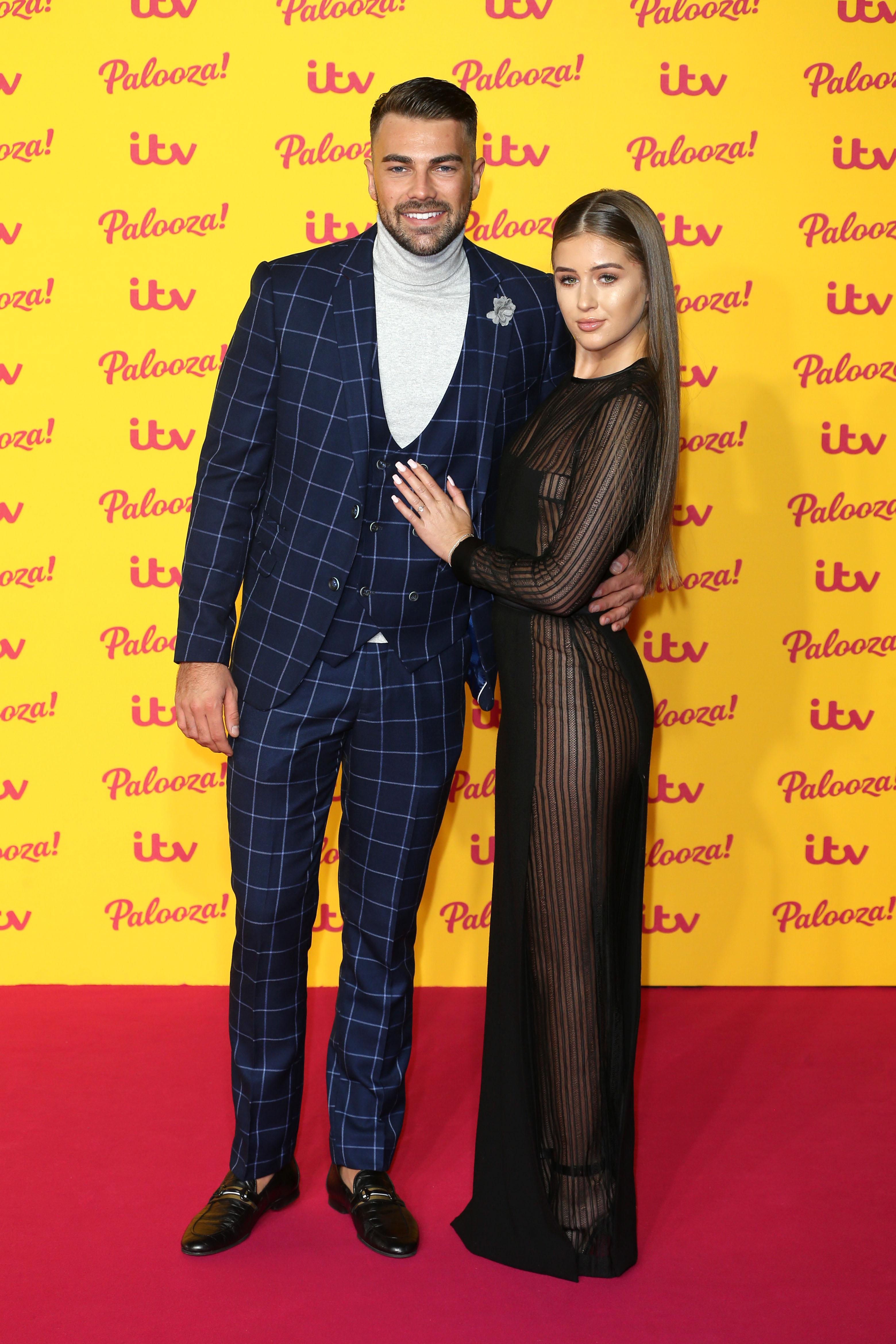 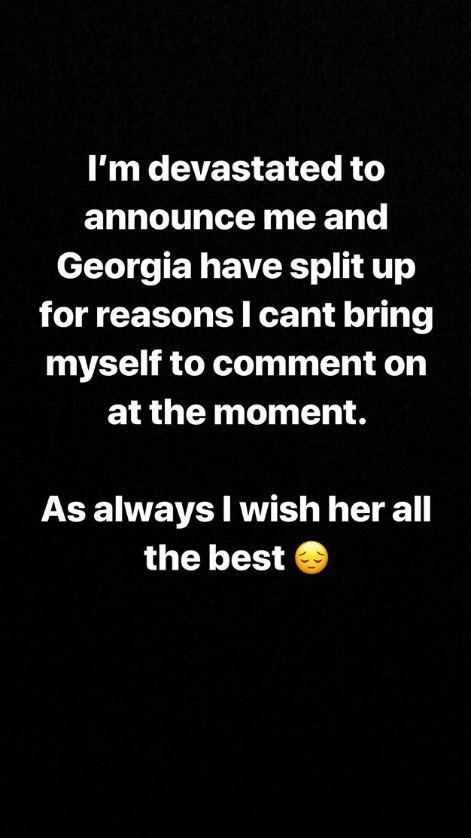 His stunned fans inundated him with supportive messages after he posted the statement online.

One told Sam: "So sorry to hear this I really thought you was going to last for a long time."

While another commented: "Really sad to hear this. Maybe you can work it out. You are a lovely couple and made of stronger stuff than to break up."

Georgia has not yet publicly commented on Sam's statement. 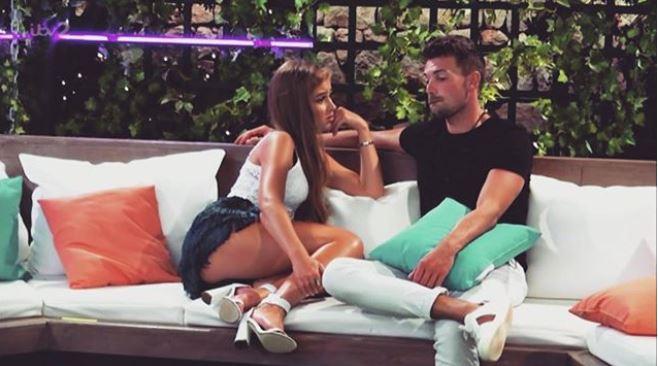 The pair were one of the few remaining couple's from this summer's series of Love Island.

Shortly after leaving the villa the smitten pair quickly moved in together – shacking up in a luxury flat in Essex.

The pair told pals they knew their relationship was progressing quickly but admitted they didn't want to spend a moment apart after falling in love in the villa.

A source close to Georgia said at the time: "It became clear as soon as they left the villa as a couple that it wouldn’t be long until they got a place together. 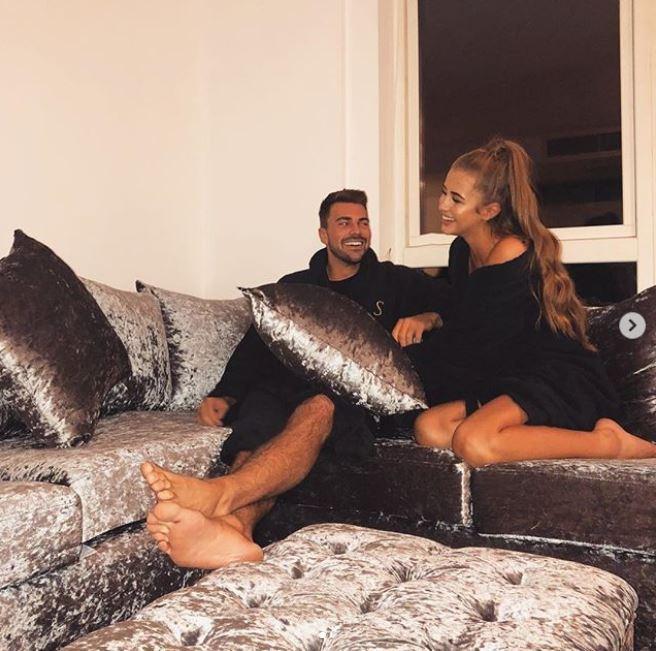 "They have decided to move somewhere completely new that neither one of them has lived before so it feels like a completely fresh chapter."

Most Love Island couples have split since leaving the ITV2 dating show, with winners Jack Fincham and Dani Dyer, runners-up Kaz Crossley and Josh Denzel and Wes Nelson and Megan Barton-Hanson, and Adam Collard and Zara McDermott the only romances still going strong.