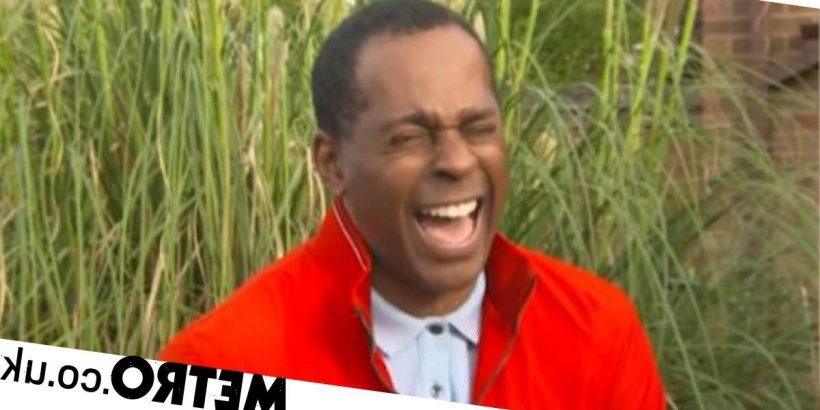 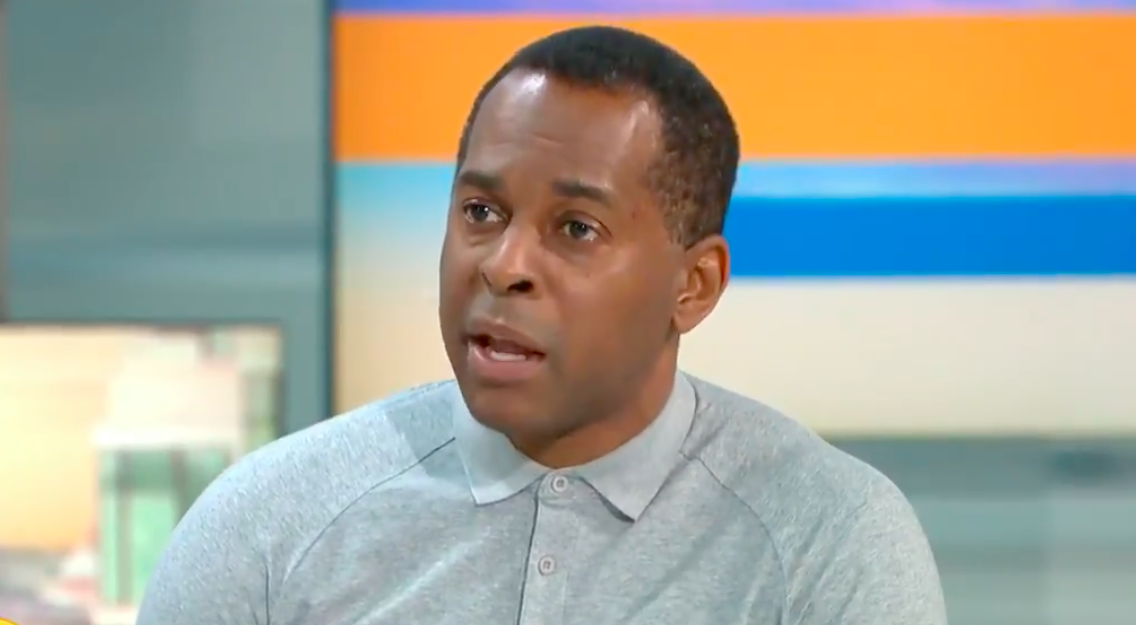 Alastair Campbell completely made Andi Peters’ day after revealing his nephew has promised to name his unborn child after the competition king.

The former Government advisor, who is filling in Piers Morgan’s old seat alongside Susanna Reid, made the flattering announcement on Good Morning Britain on Monday.

Once Andi had completed his competition segment, Alastair said: ‘You were very kind about my nephew earlier and, my nephew Graham, even when I’m live on TV sends me messages all the time.

‘He sent me two messages in the last few minutes: “Sunak vs. Campbell, celebrity boxing match with Andi Peters as promoter”. [I] like that.

‘He’s also said, his wife Laia, she’s very very pregnant, she’s about to have the baby. If it’s a boy, it’s Andi, and if it’s a girl, middle name Andi. How’s that?’

It’s safe to say, Andi’s reaction said it was more than OK as he immediately leapt into the air exclaiming: ‘Yes!’ repeatedly.

He added: ‘Thank you! Thank you Laia, thank you Graham, oh my goodness.’

However, he warned: ‘I could be the godfather if you want me to as well but I’m not paying any school fees, just saying.’

Alastair replied: ‘Hey, we don’t do private schools anyway in our family.’

As Susanna cooed at her colleague – who was still jumping in the air – Alastair said satisfied with his good deed: ‘Happy. He’s happy.’