The presenter was mesmerised by the vinyl sleeve of Charlotte's new compilation album Mindful Moments, which features a glamorous photo of her on the cover. 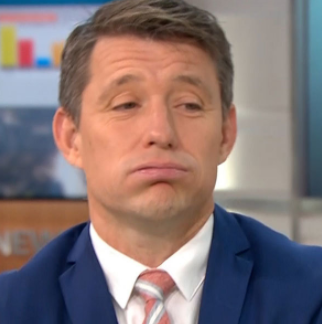 Holding up the album, Kate Garraway said: "Ben just drifts off to a happy place every time he looks at this album album cover, don't you?"

Grinning, he replied dreamily: "I just want to stroke it."

Kate laughed: "That's why she's not in the studio by the way."

The album was described by Kate as a "virtual hug", while Ben joked he was having "a mindful moment" in the studio. 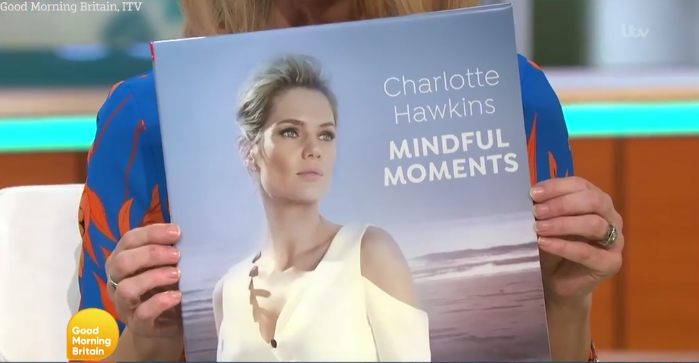 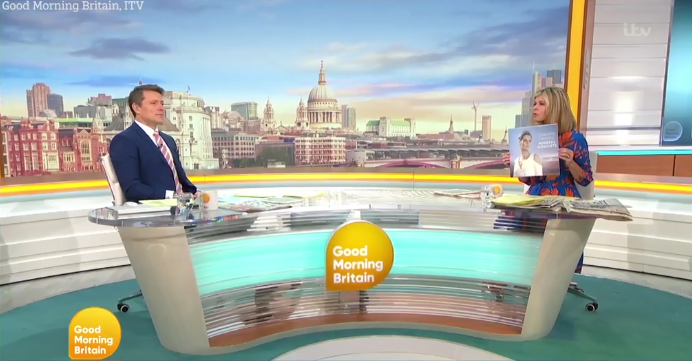 He then added: "I keep looking at that thinking 'I work with her. She's really hot.'"

It made Kate erupt with laughter, and she couldn't believe he'd said it out loud.

Ben has been married to Annie Perks since 2004, and together they have two children – Jack and Sam.

In the past, guests on Good Morning Britain have mistakenly thought he was married to co-host Susanna Reid.

Charlotte married her boyfriend of five years, Matt Herbert, at Chichester Cathedral in 2008.

They have a five-year-old daughter together, called Ella Rose.