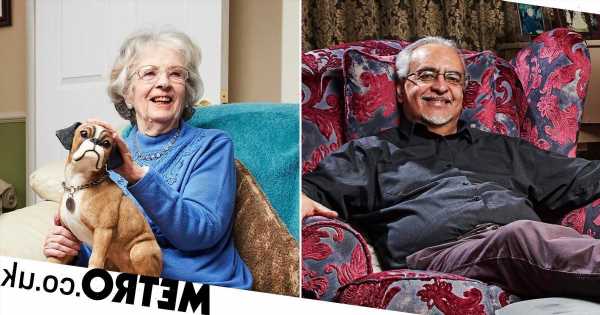 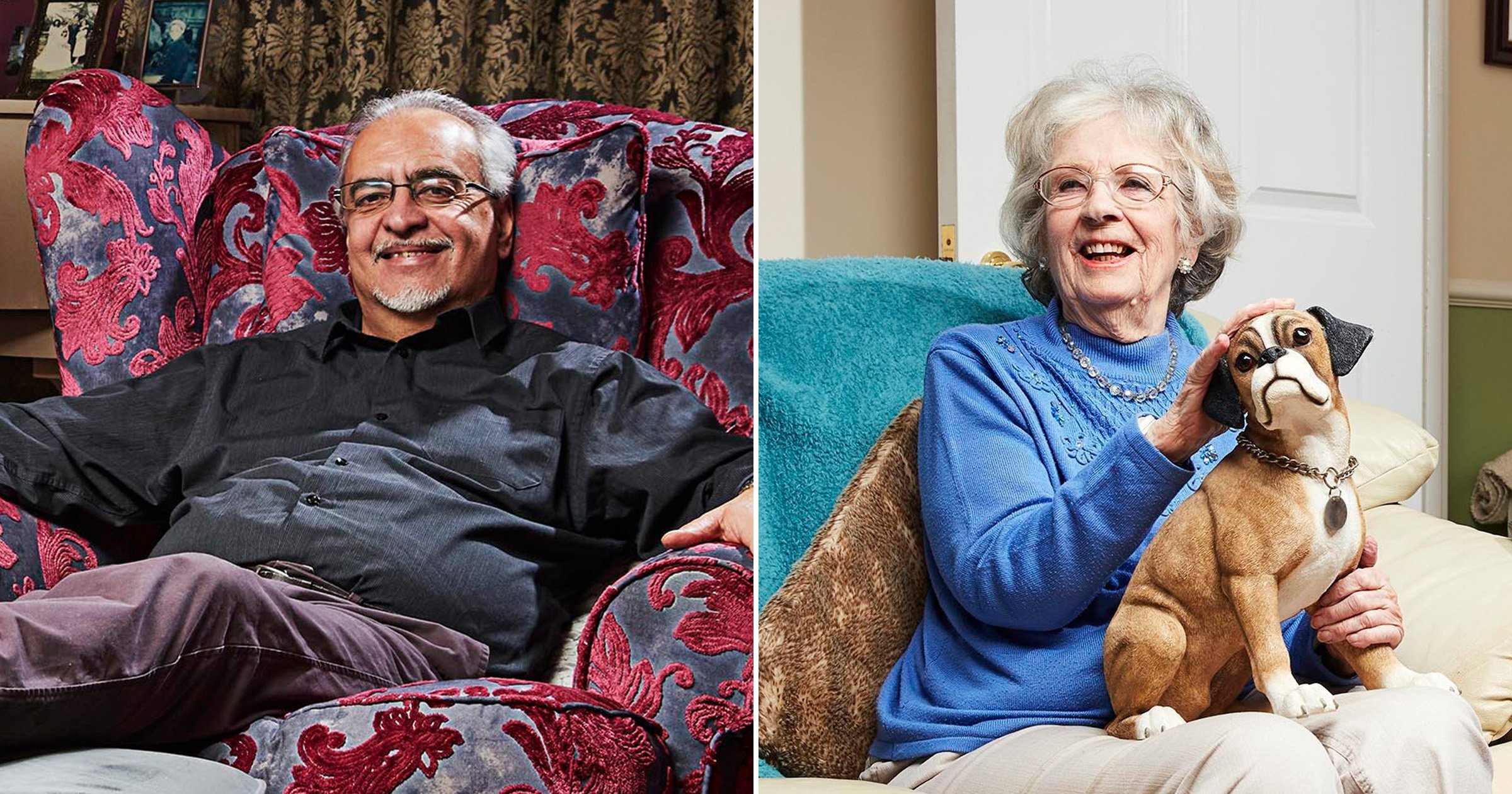 Gogglebox has dedicated its latest episode to Andy Michael and Mary Cook, who both recently died, in the first show back of its latest series.

At the end of the Celebrity Gogglebox: Black to Front special on Friday night, the show remembered Andy, 61 and Mary, 92 by sharing a photo of each of them as the episode ended with the caption: ‘In loving memory’.

Alongside their photos was listed the year of their birth and of their death.

Andy, of the Michael family, who had been a regular fixture on the show since it started, died in August following a short illness.

Mary, who appeared on the show with her friend Martina Wingrove, died in hospital at the age of 92.

The broadcaster said at the time: ‘We are extremely saddened to share that Gogglebox star Mary Cook passed away in hospital this weekend at the age of 92 with her family by her side.

‘She will be dearly missed by the entire Gogglebox family, cast and crew.’

Andy’s death came just days later, with the broadcaster issuing another statement to express their sadness around the news.

The statement read: ‘We are deeply saddened to share the passing of Gogglebox star Andy Michael at the age of 61 following a short illness.

‘Andy passed away last weekend with his family by his side.’

The show picked up a gong for best factual at the National Television Awards, with several cast members going up to collect the accolade

She said: ‘On behalf of all the Gogglebox families, I’d just like to say thank you for this award and, on a sadder note, I’d like to nominate it to all the people we’ve lost sadly over the past 18 months, two years,’ she said.

Pete died at the age of 71 back in June, following a battle with cancer and June died back in May 2020, just three years after the death of her beloved husband Leon.