Gogglebox is back on Channel 4 and the hilarious fly-on-the-wall series continues to follow our favourite families as they watch the best shows on TV. The families followed social distancing guidelines when the first national lockdown was enforced, but with a second lockdown in place, their situations may have changed. Fans are keen to find out whether the Siddiqui brothers live together, and Express.co.uk has some insight.

Do the Siddiqui brothers live together?

The Siddiqui family is one of the longest-serving on the series, with Baasit and Umar and their dad Sid being a part of the show since day one.

Occasionally their brother Raza takes part in the show, when he is not working, and fans are keen to find out whether the family all live in the same house.

With separate households unable to mix indoors, the family may have to split like they did during the first lockdown.

Sid, who is in his 70s, had to isolate from his two sons while Baasit and Umar are believed to be living in separate homes – so when they appeared together during the first lockdown, they received some backlash over their social distancing.

The pair could have isolated as a bubble together, however, in order to continue filming the series.

Express.co.uk contacted Channel 4 for more information about what families would be splitting up this season, but we did not receive a response. 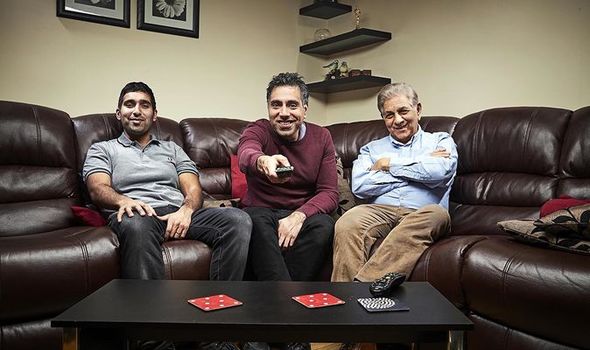 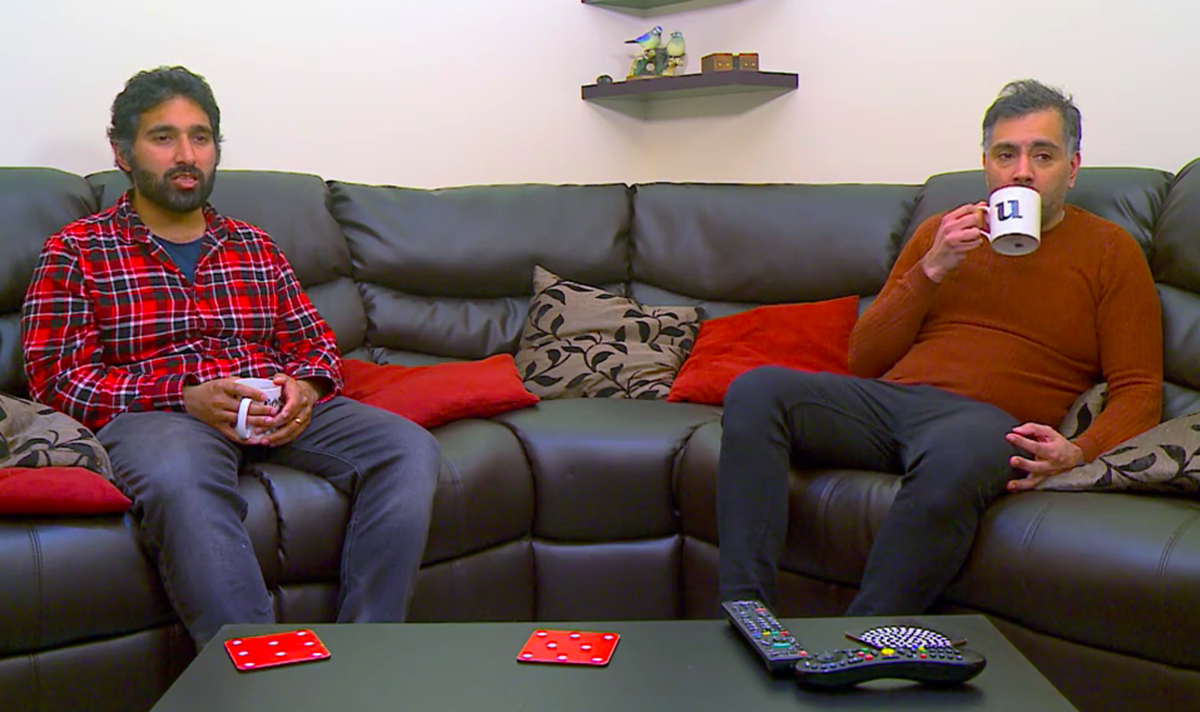 The Siddiquis are all on social media and they have been keeping fans up to date on Twitter.

Sid thanked fans for their support when he was welcomed back to the series in September, following a period of isolation, saying: “I am blown away with beautiful messages of well wishes & welcome back to join #GOGGLEBOX I am truly touched thank you so much.”

They are not the only family to have made some changes during lockdown as fan-favourites Jenny and Lee chose to isolate together once more.

At the end of October the pair tweeted a photo of themselves saying: “Whoops it’s Friday a bit late but filming again for next week have a great weekend everyone no matter what tier your in we are now in tier 2 [sic].”

Since then the country has gone into a national lockdown, so if the families are not isolating together as part of a bubble, they will have to split up for four weeks. 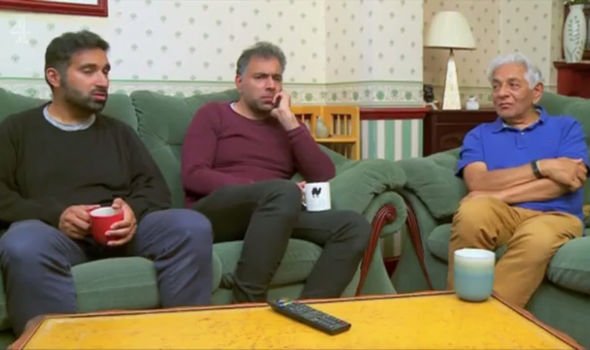 The Siddiquis previously revealed in an interview how static cameras had been installed to prevent the crew from having to enter anyone’s homes.

Channel 4’s Director of Programming told Digital Spy: “The coronavirus outbreak is an enormous creative challenge for all broadcasters and though it is having a profound impact on getting some of our productions onto screen, it’s also a time when public service broadcasters like Channel 4 can step up and help people navigate through the extraordinary challenges we all now face.”

Baasit works in a school as an IT teacher, so he will have to be particularly careful this year when it comes to social distancing.

His brother Umar is a microbiologist at the Royal Derby Hospital. The brothers recently shared a photo of their mum Nasreen, who has never been seen on the show before.

Sid and Nasreen have been married for 40 years, and they have five children in total. Baasit is also married and has his own children.

DON’T MISS…
Mary and Giles on Gogglebox: Why do they call each other nutty? [INSIGHT]
Who owns the caravan on Gogglebox? [EXPLAINER]
Pete Sandiford girlfriend: Who is Pete from Gogglebox dating? [INSIGHT] 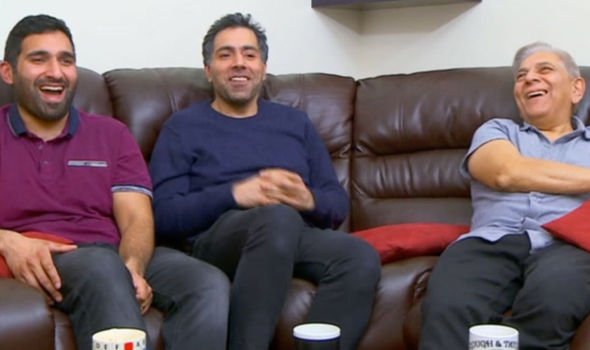 His wife and children do not regularly feature on Gogglebox, so he may be spending time away from them to film the series with his brother.

Fans have taken to social media to express their love for the Siddiqui family, with one saying: “Siddiqui family…..please don’t leave Gogglebox. You’ve all got a great sense of humour and are very quick with your retorts. Stay safe and happy.”

Viewers are yet to find out whether there will be any short-term changes to the cast during the four weeks of lockdown.

Ahead of each episode, it is announced how the families are all following social distancing guidelines but it does not stop some viewers questioning their actions.

Sisters Ellie and Izzi, who live in separate homes, were questioned by fans after they appeared in the same house together.

If the Siddiqui brothers do not live together permanently, they will most likely be isolating in a separate bubble from their wives and children for the next four weeks so they can continue to feature in the series.

Some individuals have had to leave the show during lockdown, including much-loved Bristolian pensioners, Mary and Marina.

Gogglebox airs on Fridays on Channel 4