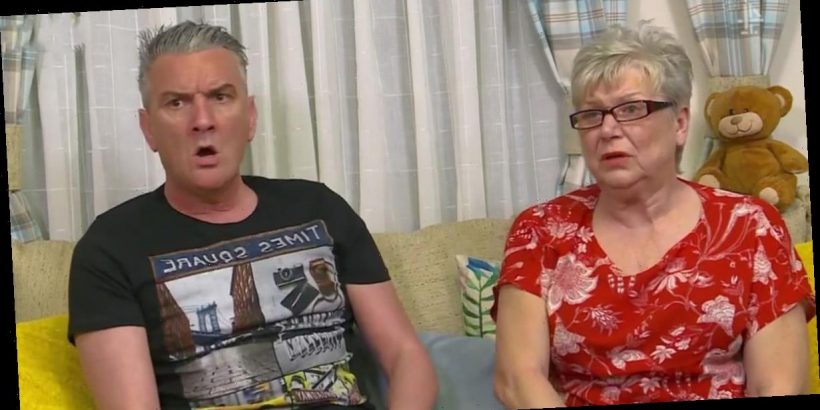 Gogglebox has been hit by 51 Ofcom complaints after some of the cast took great pleasure in mocking the Royal Family.

And The Duchess of Sussex, Meghan Markle, also came in for a Royal ribbing as one cast member questioned whether she should "get a job on EastEnders".

But their witty remarks didn’t do down well with some viewers who complained about "anti-royalist commentary".

And in it, Meghan made the heartbreaking revelation that she had contemplated suicide, outlining her battle with mental health as well as claiming one Royal made racially insensitive comments about the colour of her son's skin.

Prince Harry also told US chat show queen Oprah that The Firm suggested Meghan start acting again to cover their hefty private security costs after they claimed it had been withdrawn.

And Gogglebox star Stephen Webb was quick to wade in with a cutting remark.

"What did they want her to do? Get her a part in EastEnders," enquired Stephen jokingly.

Gogglebox siblings Sophie and Pete Sandiford, who are well-known for their dry sense of humour, were also keen to have their say.

Sophie joked: "Stick her in the gift shop while you’re at it.

"You know, 30 hours a week in the gift shop should cover her funds."

But not all of the Gogglebox cast found the special interview as interesting as others.

Cast member Jenny Newby often has viewers in fits of laughter with her daft comments.

She still managed to amuse fans last week – despite falling asleep during the broadcast.

For good measure, her good buddy Lee screamed at her to break her out of her peaceful kip.

The TV favourite woke up shocked and admitted: "You frightened me to death. Why has the sound gone off the telly. You are a prat you."

Understandably Lee found his prank hilarious and told Jenny: "I was talking to you and you fell asleep."

As well as Meghan and Harry’s now-infamous chat, the Goggleboxers also reacted to then Good Morning Britain host Piers Morgan storming off set following a row with weatherman Alex Beresford.

Pier’s controversial comments on not believing anything Meghan said garnered a staggering 57,000 Ofcom complaints and ultimately saw the outspoken host leave the show.