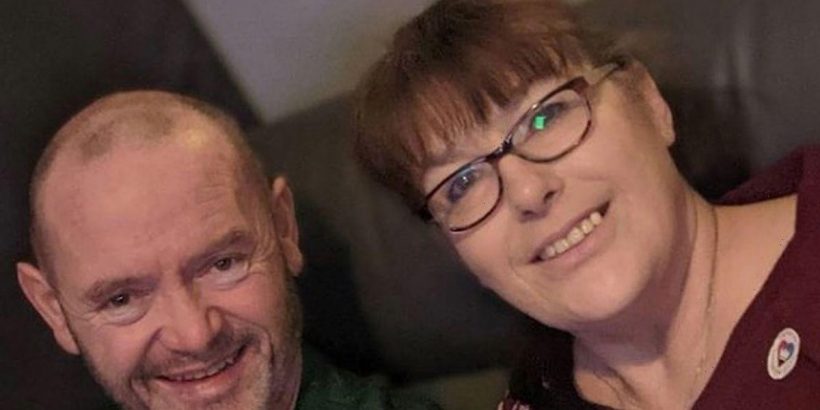 Gogglebox star Julie Malone has revealed her "secret" son who has never been seen on the popular Channel 4 show before, is celebrating his wedding at a family party next week.

Taking to Instagram to provide her followers with an update on how she's been getting on recently, Julie said she had a "couple of weeks off" from walking due to illness but she also shared that she recently attended a wedding in Ireland.

But as she divulged further, the reality star dropped a major family bombshell.

Talking openly to her 211k followers, she said: "Our own, our eldest son Lee's wedding, which is in a couple of weeks.

"But I'm feeling better and I'm back on it now."

The Malone family have gone on to become one of the most popular cast members of the Friday night reality programme since they appeared in the fourth series in 2014.

Julie, her husband Tom Senior and their two sons Tom Junior and Shaun were regular cast members on the programme before Tom Junior decided to quit in 2021.

But many fans of the show are completely unaware that Julie and Tom Junior have two other children who don't often appear on screen.

Daughter Vanessa has occasionally shown her face on Gogglebox alongside her kids Saoirse, Brogan and Harley.

However, their son Lee likes to keep himself out of the limelight and has never appeared on the show before.

Posting to his 3,000 Instagram followers at the time, Lee shared a number of pictures of himself and Sarah stood outside of Sale Town Hall on their special day.

Captioning the post, he wrote: "It's official, The Malones," alongside a diamond ring emoji.

In November 2021 Lee welcomed a baby boy to the family and confirmed the news in an adorable snap on his social media account.

Sharing a picture of himself taking his newborn home from the hospital he penned:"Welcome to the team son."