Good Morning Britain presenter Susanna Reid says she’s ready to get back in the dating game.

After ending a 16-year relationship in 2014, Reid has since spent her time focusing on raising her three children and working on GMB alongside Piers Morgan.

But now, in an interview with You Magazine, she’s revealed that she’s now ready for romance again.

“I’m definitely open to dating again,” she said. “This is the right time of my life to explore that now. I’ve spent a significant amount of time since the split focused on the children and on work. That’s been absolutely the right thing to do for the past couple of years.

“My children are all teenagers now – they’re much more independent. They do things after school, they’ve got loads of friends, so I think they encouraged me to think about developing that side of my life a little bit more. You want your children to be happy with what you’re doing.” 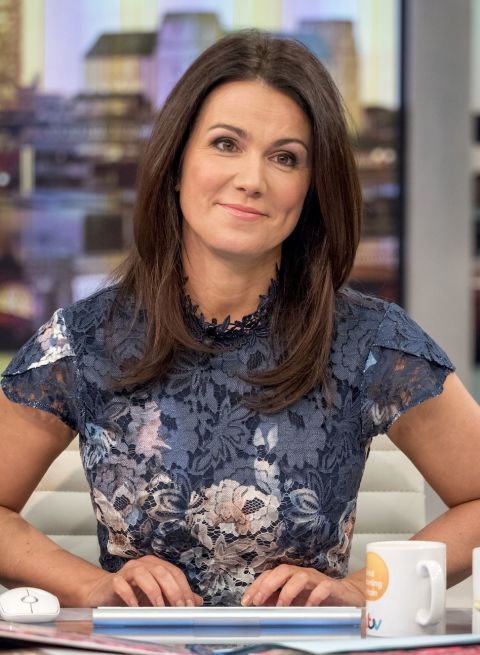 Reid also explained the appeal of non-exclusivity in relationships, as seen on the ITV dating show Love Island.

“The great thing about what’s happened in 2018, and everyone will have seen it on Love Island, is you don’t have to date exclusively any more.” 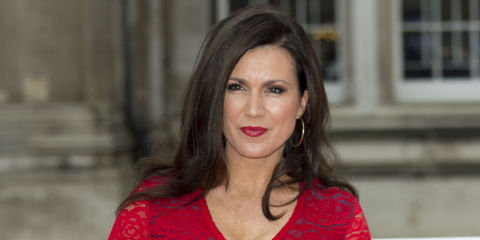 Although, anyone looking to find her on a dating app won’t have much luck, as she admitted she won’t be looking for love online.

“Oh my God, I’m not online. It doesn’t feel like the right thing for me.”