The celebrity chef wound up Gordon by pulling him in for a hug when he was only wearing his birthday suit, much to the amusement of viewers. 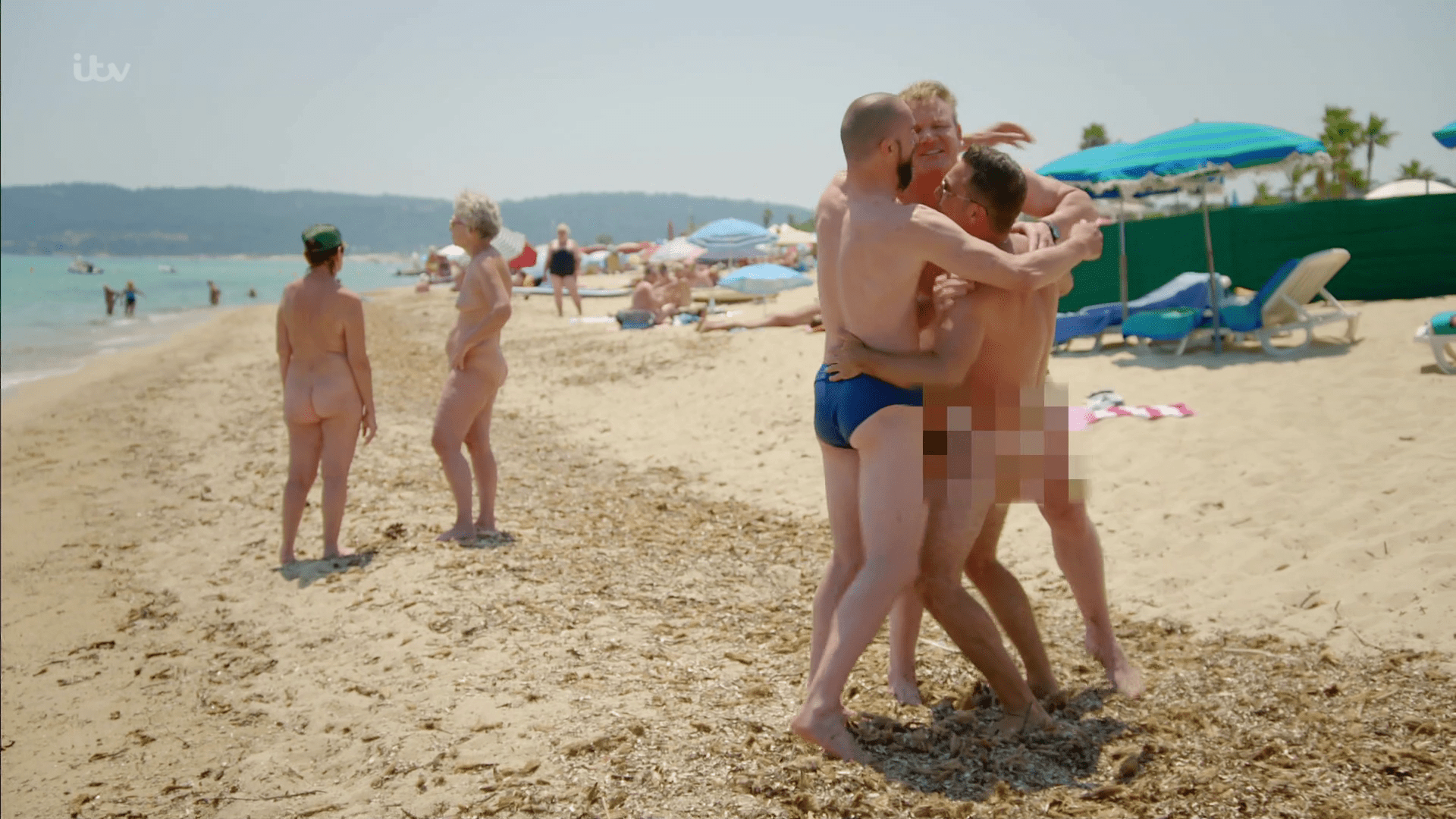 It happened after Gordon and Fred Siriex accidentally swam up to a nudist beach during filming.

Fred called Gordon uptight as he admitted he didn’t feel comfortable seeing so many naked bodies around him.

Seconds later, Gino ran out from behind a wall and revealed he was in the buff.

As Fred laughed, Gordon begged him to put his clothes back on. Ignoring him, Gino grabbed him and pulled him in for a group hug.

Gordon grimaced and told Gino he could feel his penis rubbing up against him, leaving fans crying with laughter.

One tweeted: “Oh my God!!!! Trust @Ginofantastico to turn naked! Gordon's face and reaction was priceless!”

Another said: “In stitches again this week!! @GordonRamsay @Ginofantastico and @fredsirieix1 are amazing together!!” 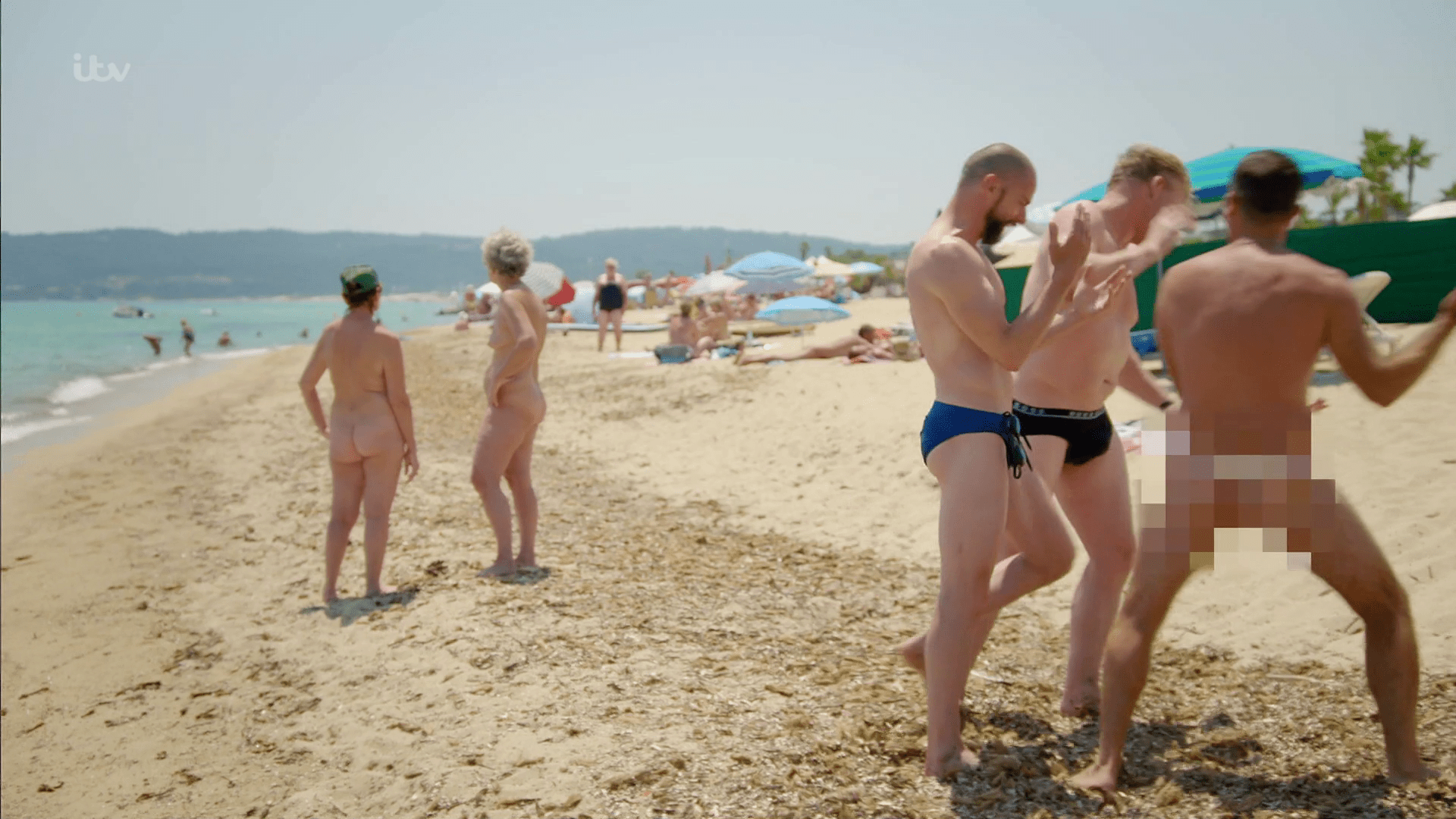 While a third commented: “I've never laughed so much at Gino walking naked onto the nudist beach.”

The series has already proved incredibly popular, with millions tuning in to watch the trio travelling through Italy, France and the UK to discover the best food and drink on offer.

When asked about seeing Gino naked on the beach, Gordon admitted: “It was an amazing trip, but we did push each other to the limits and tested our nerves!”

The trio are already planning a second series of the hit ITV show and are hoping to travel the world.

Gino explained: “We'd love to do another trip.

“Fred wants to go to Jamaica, Gordon wants to take us to Las Vegas and I want to take them to Hong Kong!”