Here's everything you need to know about who's still in the line-up .. 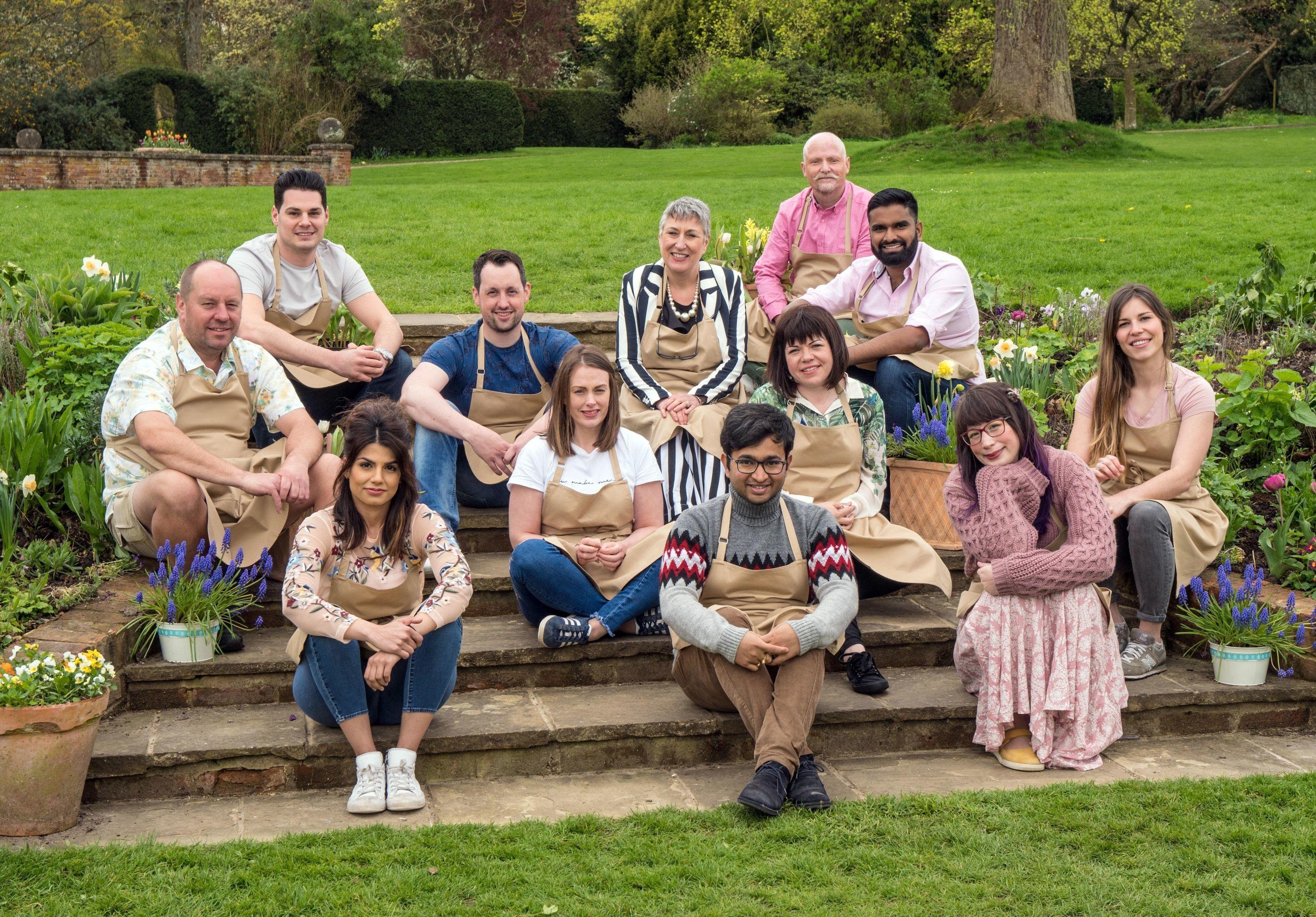 Who is in the line-up of The Great British Bake Off 2018?

The show switched channels from the BBC in 2017 – but was still a ratings success.

And it was Sophie Faldo who walked away with the coveted prize.

Now meet the new contestants fighting for glory in the tent in 2018. 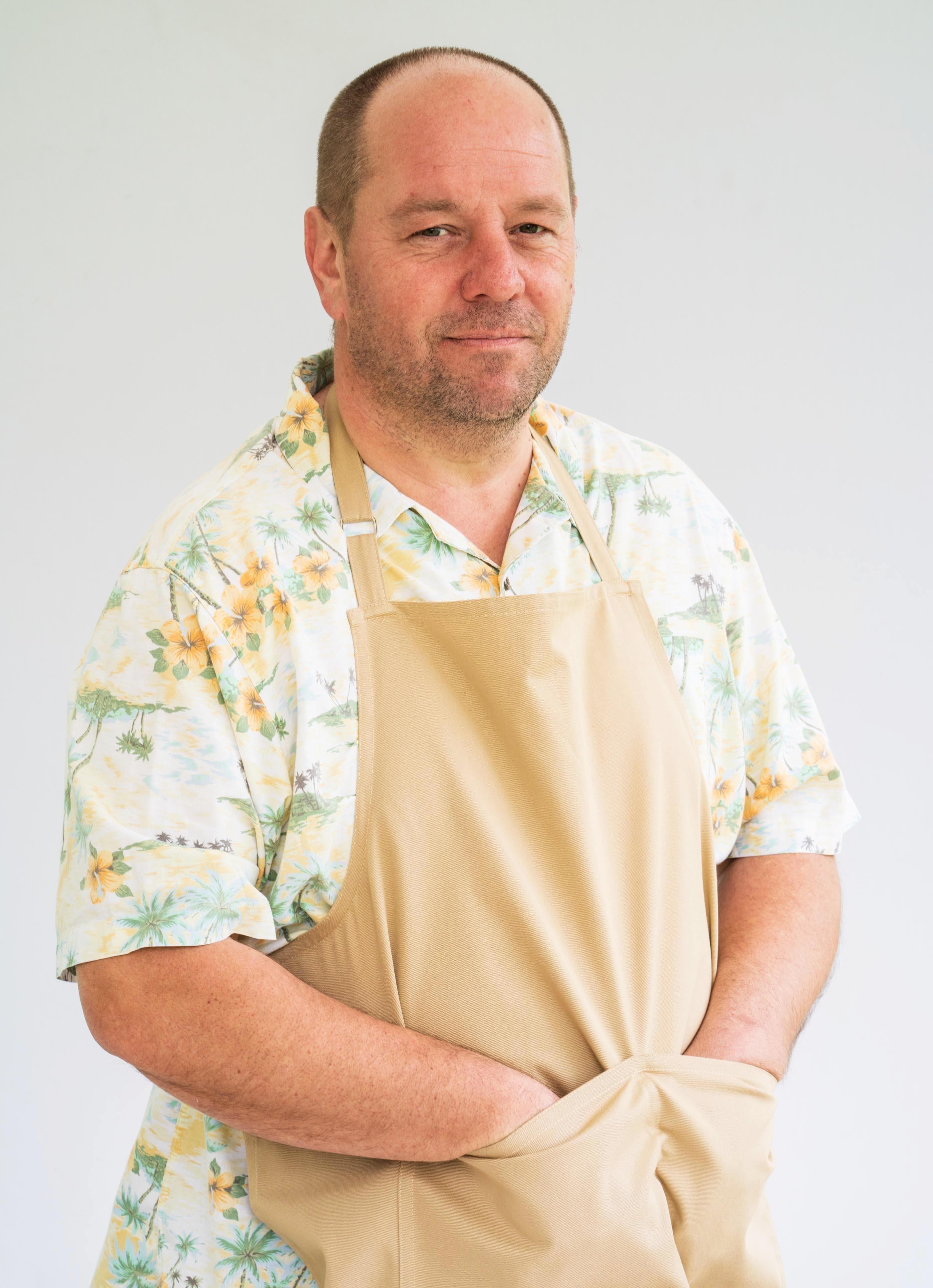 Jon Jenkins, 47, is a blood courier from Newport, Wales.

The father of four likes to spend quality time with his family and uses baking to relax.

He loves a showy bake – and a showy Hawaiian shirt, too.

He also likes to wow friends and family with his creations. 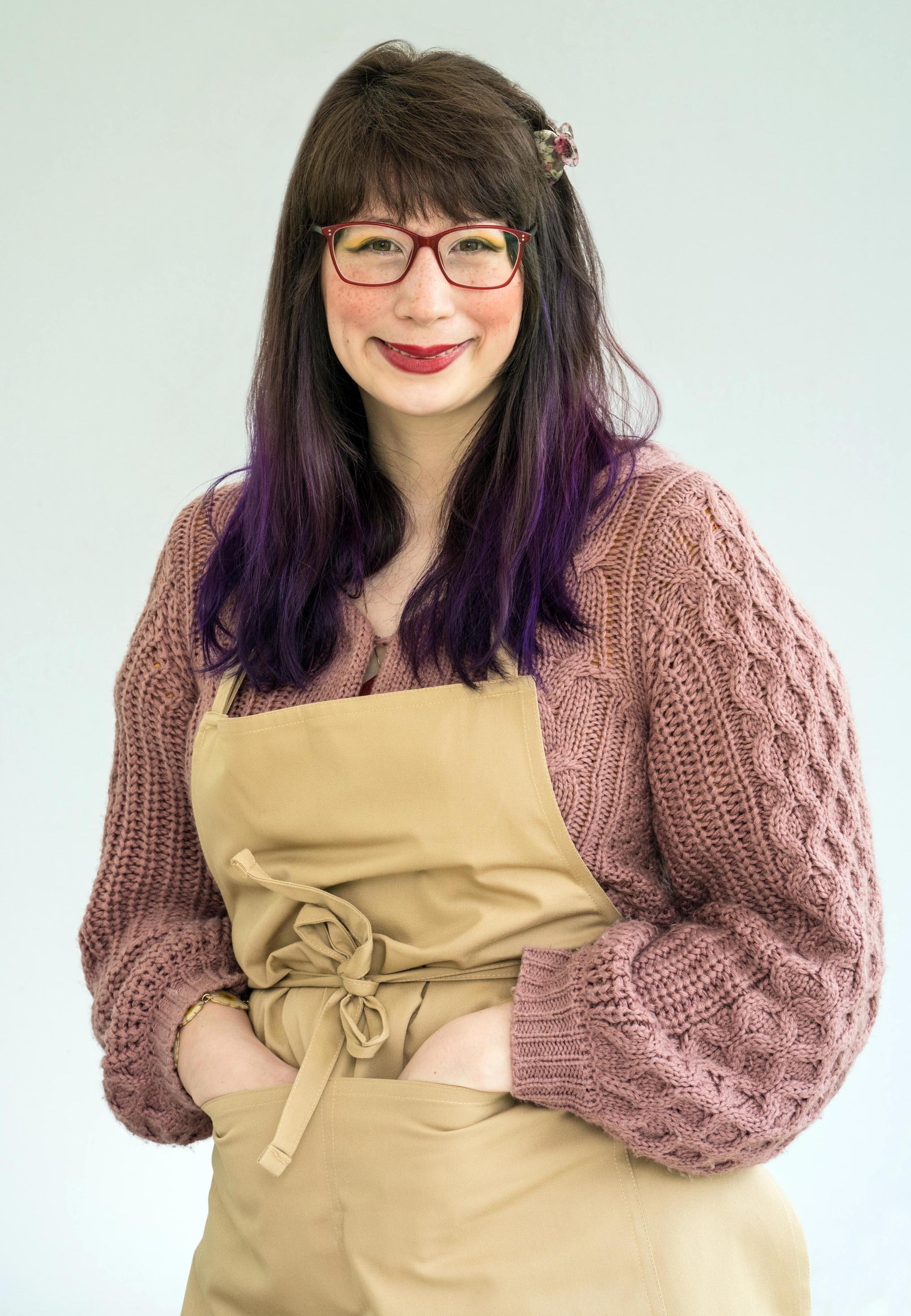 Kim-Joy, 27, is a mental health specialist from Leeds.

She was born in Belgium to an English father and Malaysian–Chinese mother and now lives in Leeds with her partner.

Her biggest passion is bread – she's tried her hand at every type and style. 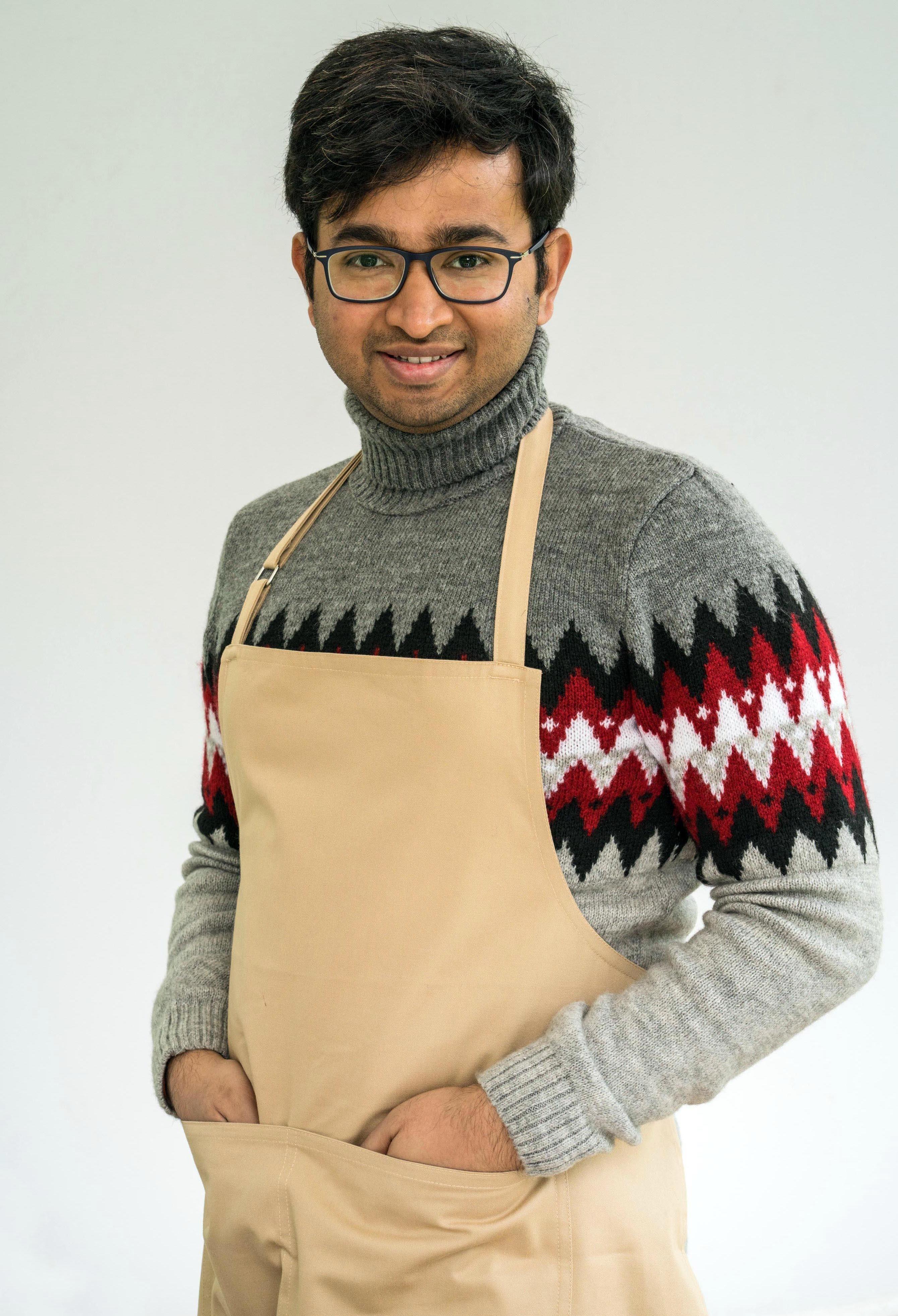 Rahul, 30, is a research scientist from Rotherham.

He grew up in Kolkata, India, and moved to the UK to study when he was 23.

His baking style is East-meets-West and he enjoys making sure his creations are structurally elegant. 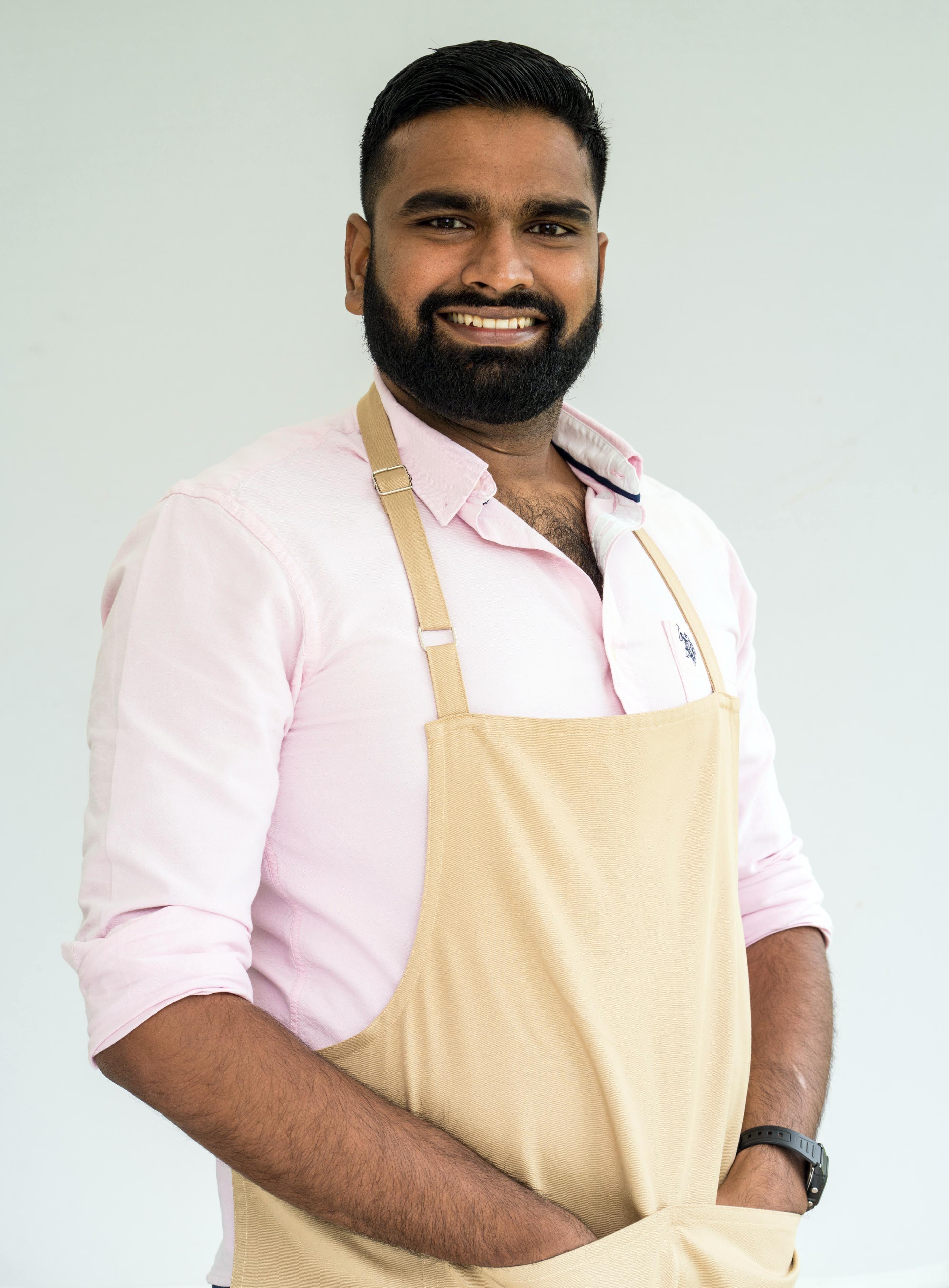 He calls himself the "Bollywood baker" and was taught to bake by his father while growing up in India.

The first cake he learned to make was a Victoria Sponge and he once tasted 50 choux buns during a trip to Paris. 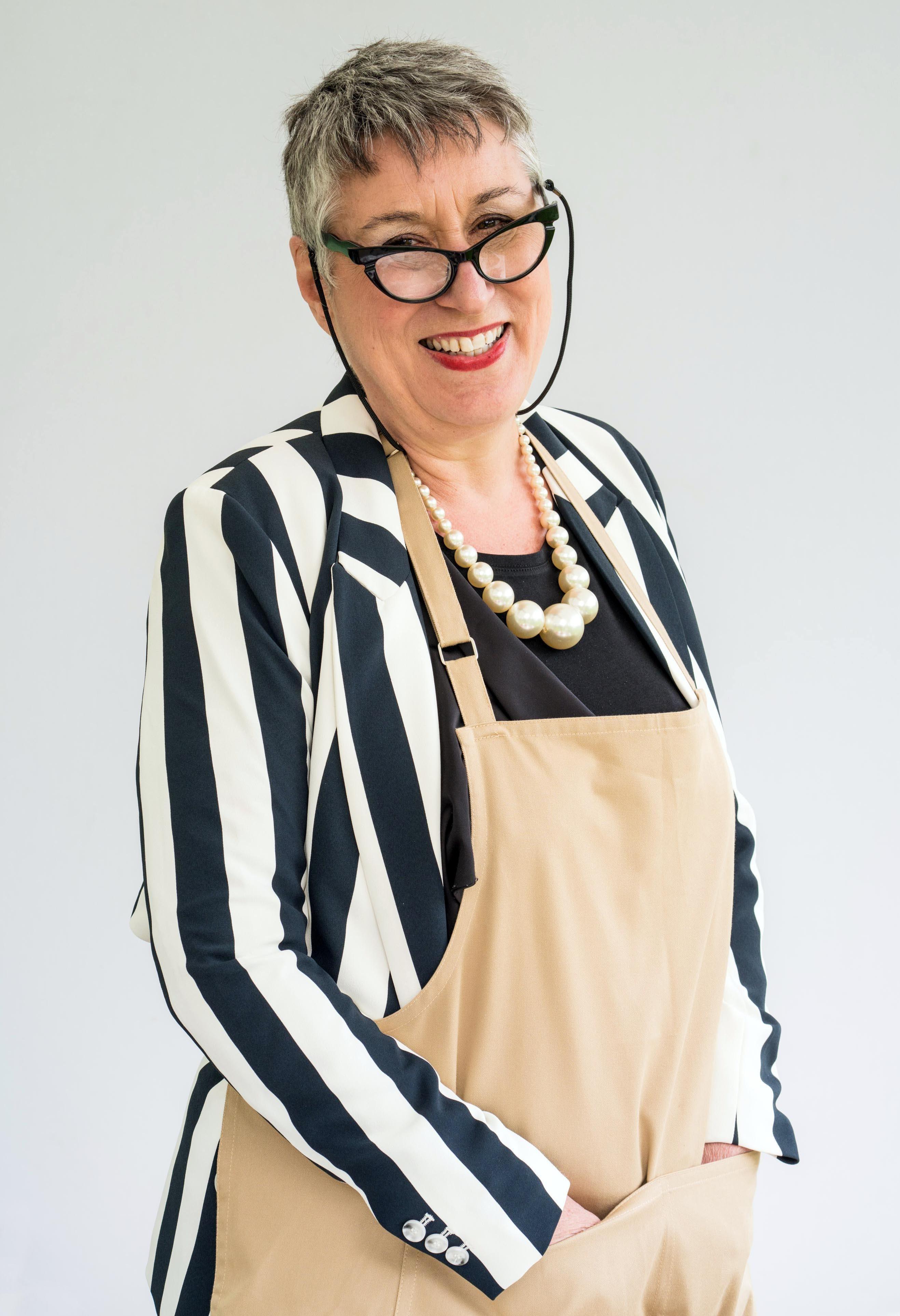 Karen, 60, is an in-store sampling assistant from West Yorkshire.

She developed a love of baking while living in France for 15 years with her husband.

Her daughters encouraged her to apply for the competition and she says she finds it "liberating" to be on Bake-Off at 60. 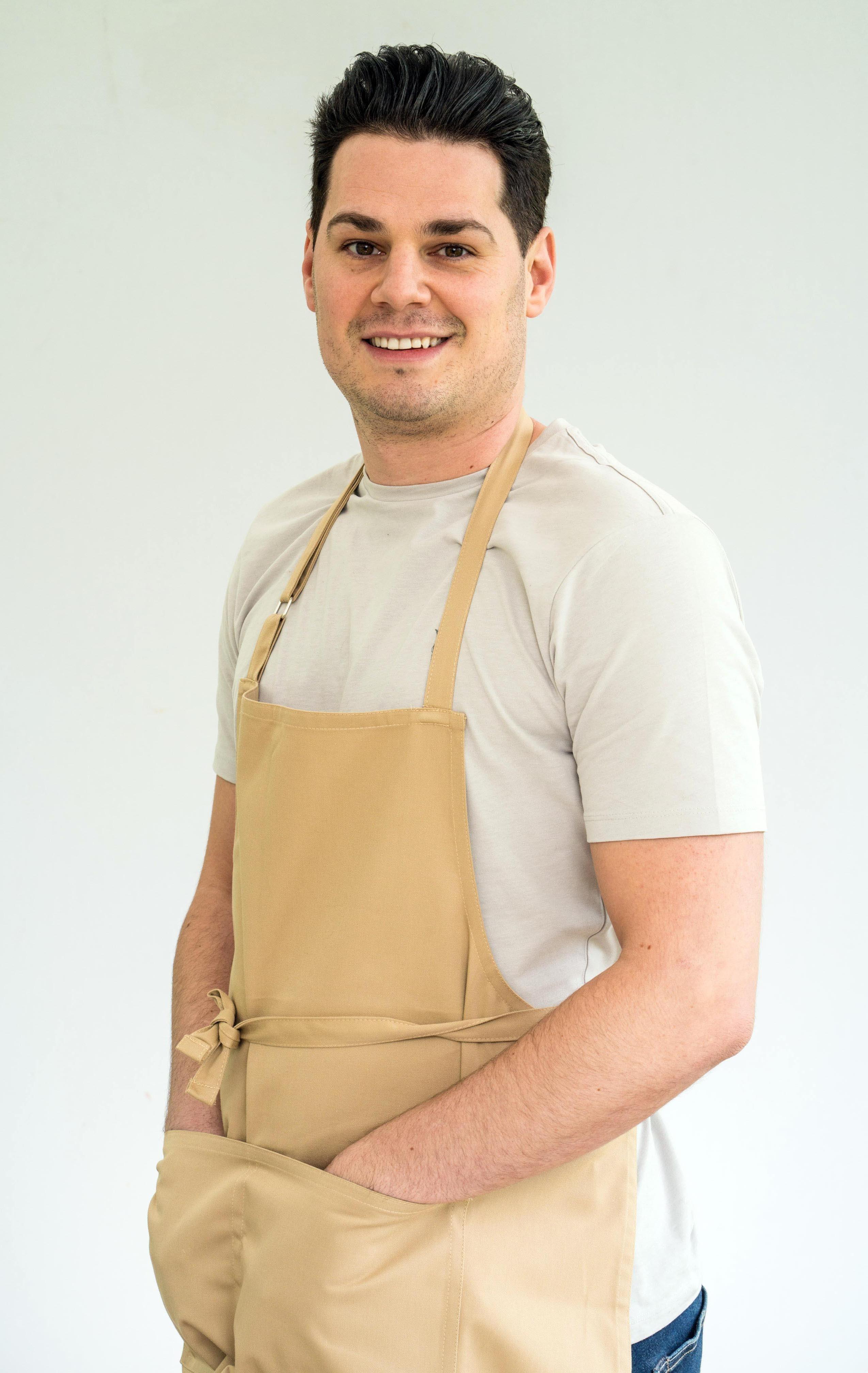 Luke, 30, is a civil servant and house/techno DJ from Sheffield.

He has been baking since the age of ten and used to stand on a mini stepladder to help his nan.

His cakes are clean and precise, reflecting his minimal and clutter-free attitude to life. 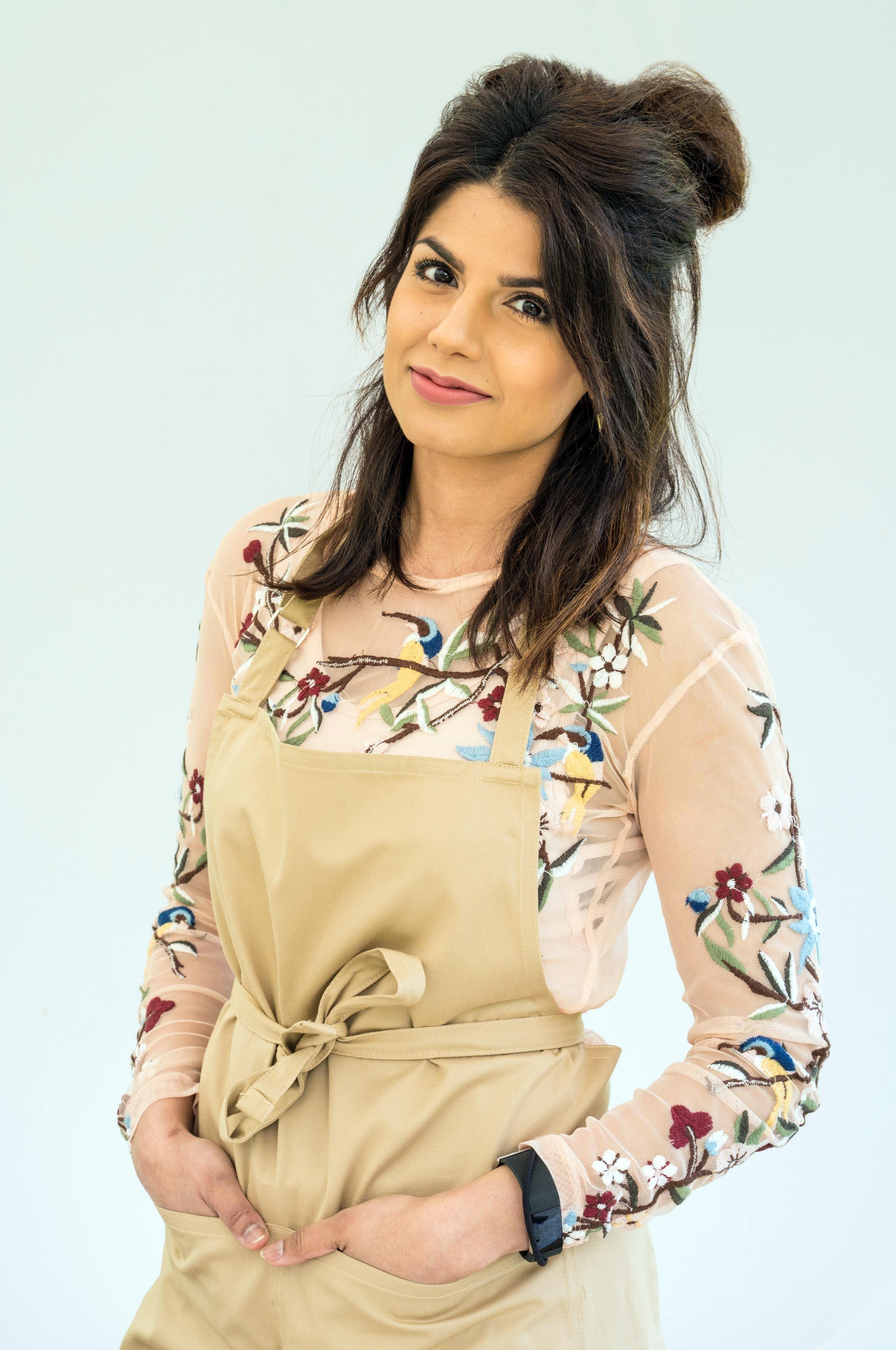 Ruby, 29, is a project manager from London.

She is the youngest of four children and made jalebis (an Indian sweet) as a child.

Her baking style is relaxed and boozy – she always sneaks some alcohol into whatever she's making. 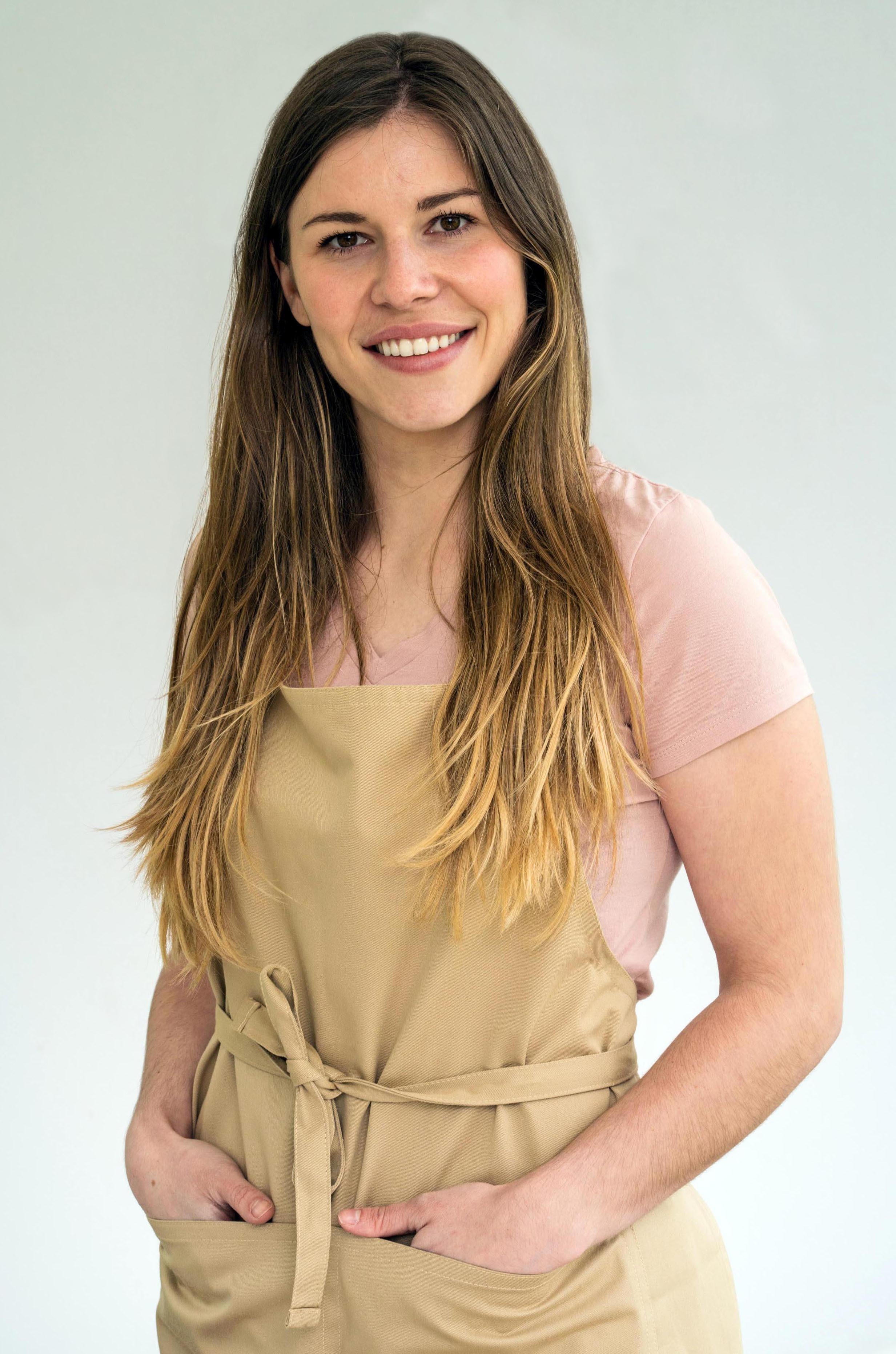 Manon, 26, is a software project manager from London.

She was born and raised in France and was taught how to bake by her mother and grandmother.

Her style is inspired by her French heritage, her London discoveries and her travels around the world. 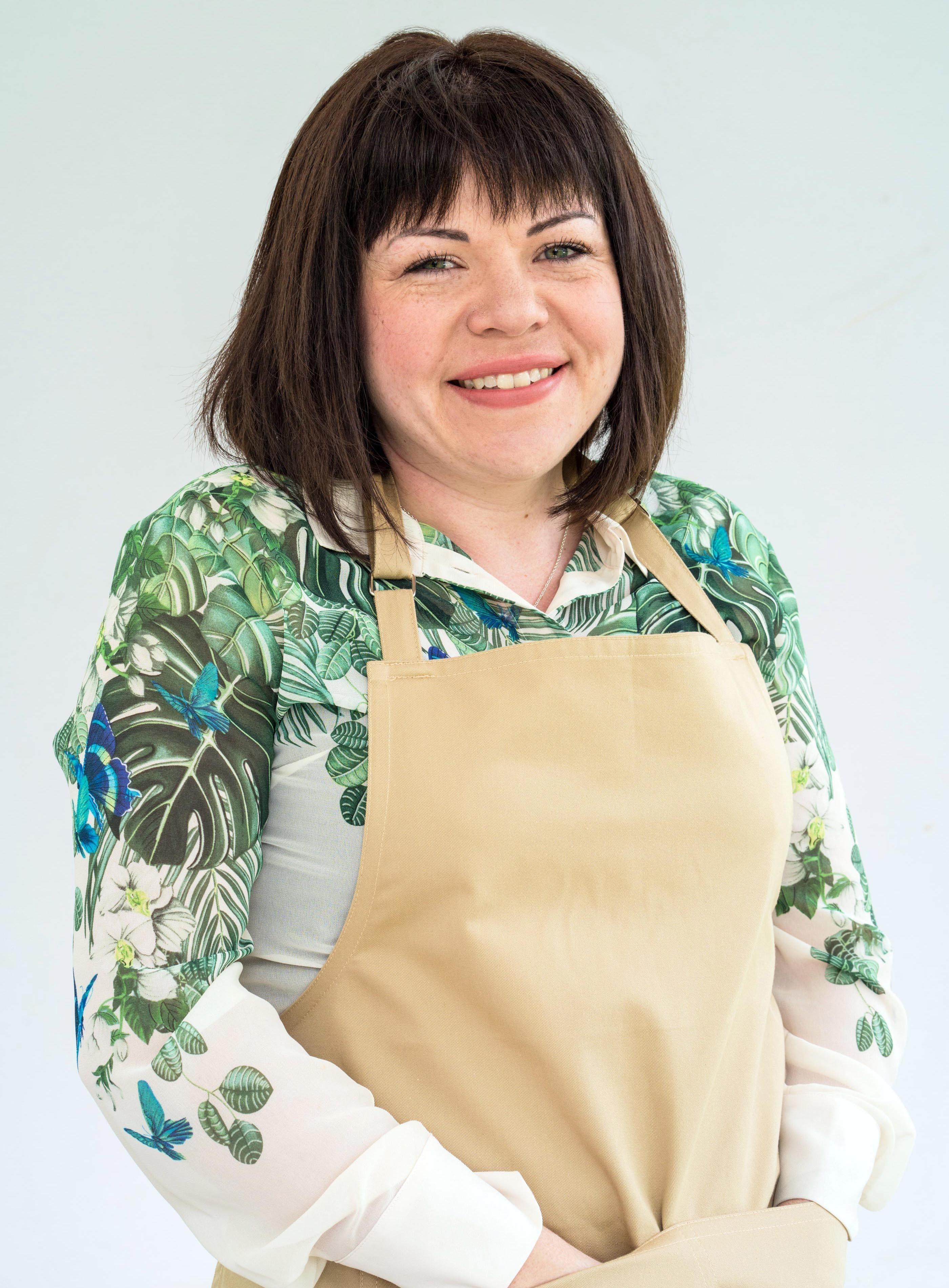 Briony, 33, is a full-time parent from Bristol.

She has been baking since 2013 with the help of YouTube tutorials.

Her speciality is puff pastry and her creations are a weekly favourite with her husband and daughter. 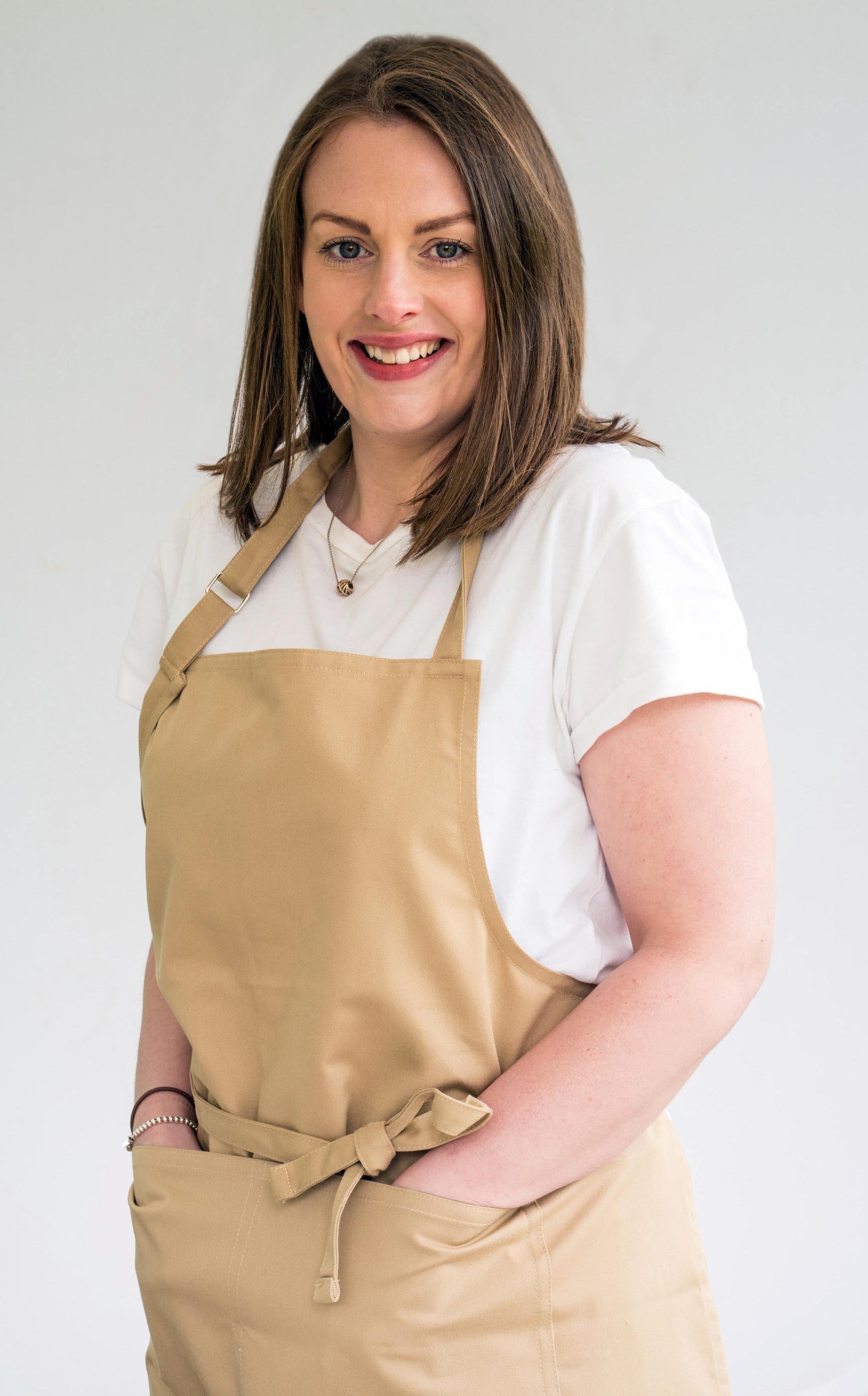 She is one of four siblings and learned to cook from her mother.

She is often baking for big family dinners and social occasions and says the "kitchen is the heart of the house". 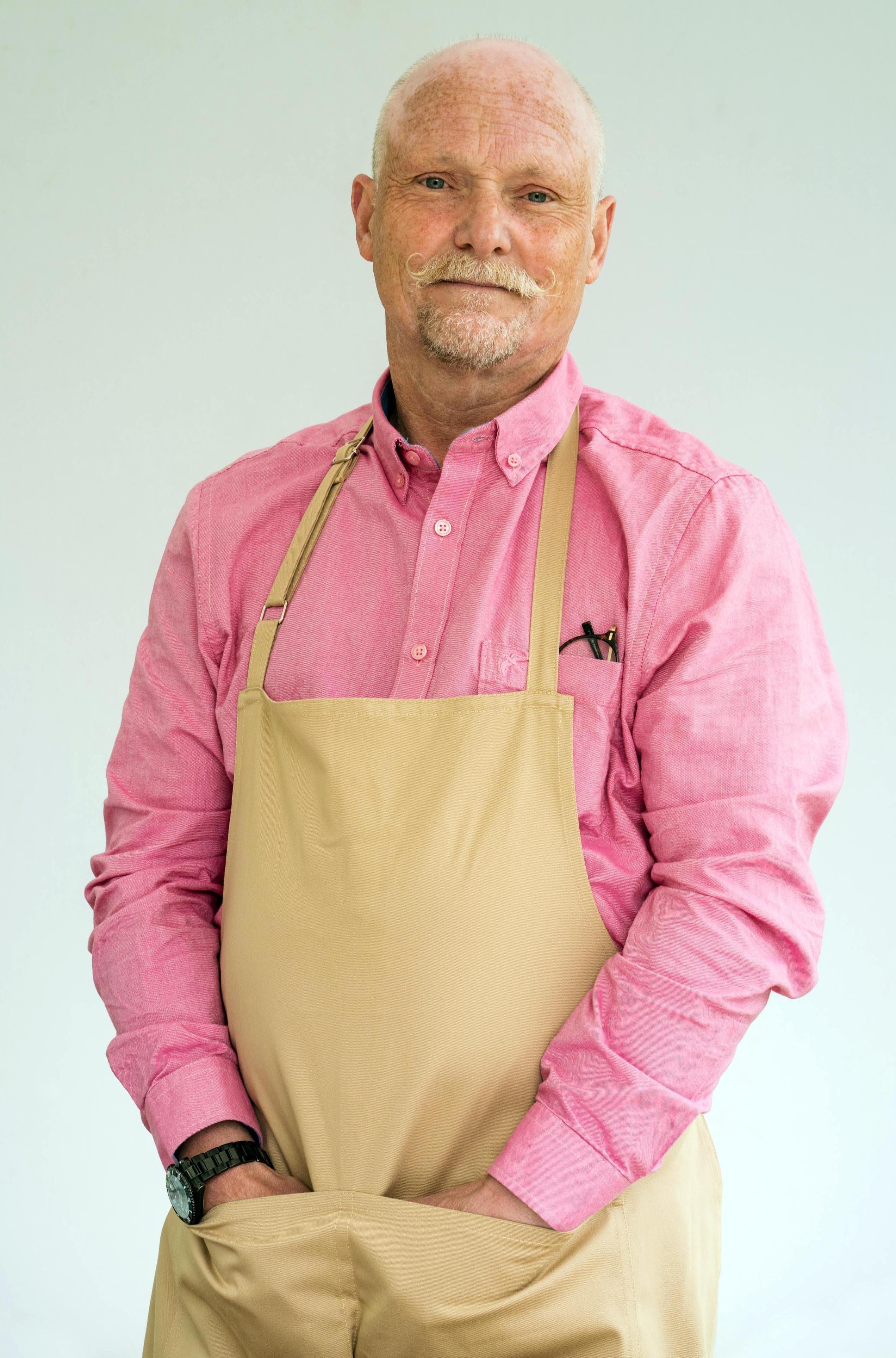 Terry, 56, is a retired air steward from the West Midlands.

He has also worked as a prosthetic technician and has his own microbrewery and allotment.

At the age of ten his father taught him how to make bread and pastry and says the kitchen is his "zen place". 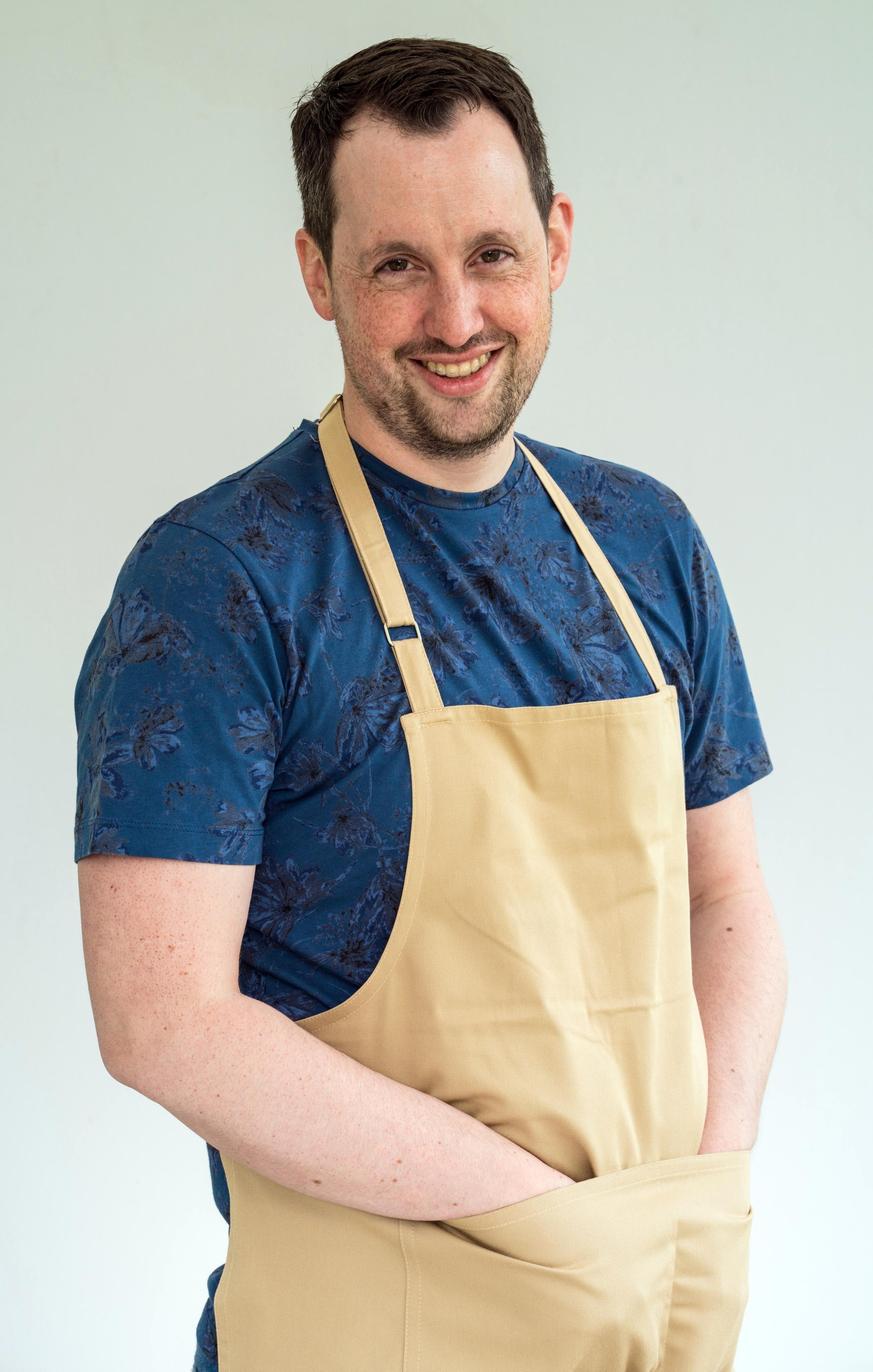 He has two young children but now that his youngest is set to start school he's "ready to rejoin the world of adults."

His biggest challenge in the tent is keeping to time constraints but he loved not having to wash up.

When does the Great British Bake Off 2018 start?

The Great British Bake Off 2018 kicked off on Tuesday, August 28, at 8pm on Channel 4 and continues each week at the same time.

The 2017 series was won by Sophie Faldo and will see the same judging panel return.

The series is back on Channel 4 after it left the BBC in 2017 which saw former judge Mary Berry quit.