To land a Best Actor Oscar nod, it takes all cylinders firing smoothly. “Green Book” star Viggo Mortensen was a candidate for the win: He ranked second in a recent Los Angeles Times critics’ poll, he’s a popular and beloved actor’s actor who landed surprise SAG and Oscar nominations for his survivalist single parent in 2017’s “Captain Fantastic,” a decade after his 2007 Oscar nomination as a tattooed Russian thug in “Eastern Promises.” 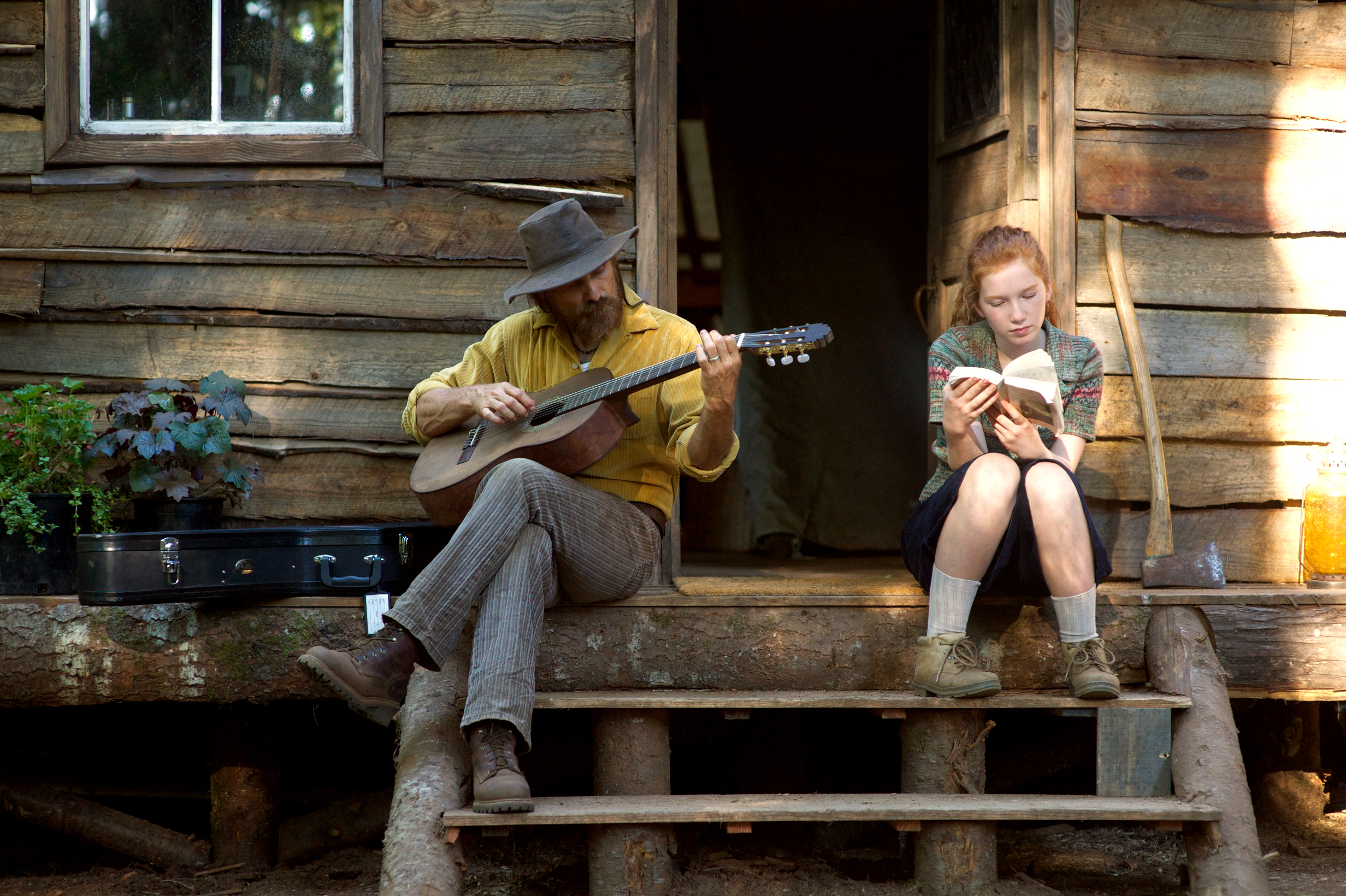 Peter Farrelly’s “Green Book” has played to standing ovations, from Toronto where it won the audience award (often a sign of things to come), to packed screenings in the deep south, to recent guild showings in Los Angeles. But at a November 7 Film Independent Q&A, while making a point about racism in the ’60s versus now, Mortensen threw down the n-word.

How that played in the room is up for interpretation. But safe to say everyone around Mortensen and the actor himself recognized he made a mistake, one for which he swiftly apologized. From my perspective: Will this hurt Mortensen’s Oscar chances? I don’t think so.

The true story about lonely jazz musician Don Shirley (“Moonlight” Oscar-winner Mahershala Ali) and Tony Lip (Mortensen), the streetwise Bronx bouncer who protected him on a concert tour of the deep South, played well to critics and audiences. In taking the TIFF People’s Choice Award, it beat “If Beale Street Could Talk” (Barry Jenkins’ follow-up to “Moonlight”) as well as Alfonso Cuaron’s “Roma.”

The Participant-backed movie is playing well, and will be a box-office hit when Universal releases it November 16. With a great narrative, it’s a soft lob for liberal Academy voters. Writer-director Peter Farrelly, going solo without his comedy partner brother, pursued a script based on a true story, landed top actors, and hit a home run. Mortensen and Ali carry this two-hander with grace and heart, as the audience comes to care for both characters and their growing friendship. Mortensen not only gained 40 pounds to beef up for the role, but also deploys a broad New Yawk accent that would sink most actors. Not him.

Most of all, Mortensen will survive because the insular entertainment community respects the 60-year-old family man, actor, and poet, who has earned his bonafides over decades working in the industry. Hollywood will forgive him his trespasses: Despite Casey Affleck’s settled 2010 lawsuit filed by two women accusing him of sexual harassment on the set of his mockumentary “I’m Still Here,” he won the Best Actor Oscar for “Manchester By the Sea.” (A year later, post-#MeToo, he would not have won.)

It’s all about whether you are liked by your peers. In the case of three-time nominee and “Gladiator” Oscar-winner Russell Crowe, when he smacked a New York hotel employee with a phone in 2005, the media coverage cost him a 2006 Best Actor bid for “Cinderella Man,” even after admitting wrongdoing. That’s because he was already branded as an angry bad boy who often misbehaved, on and off the set. He never landed another nomination.

What goes around comes around. And for Mortensen, his good deeds may save him.