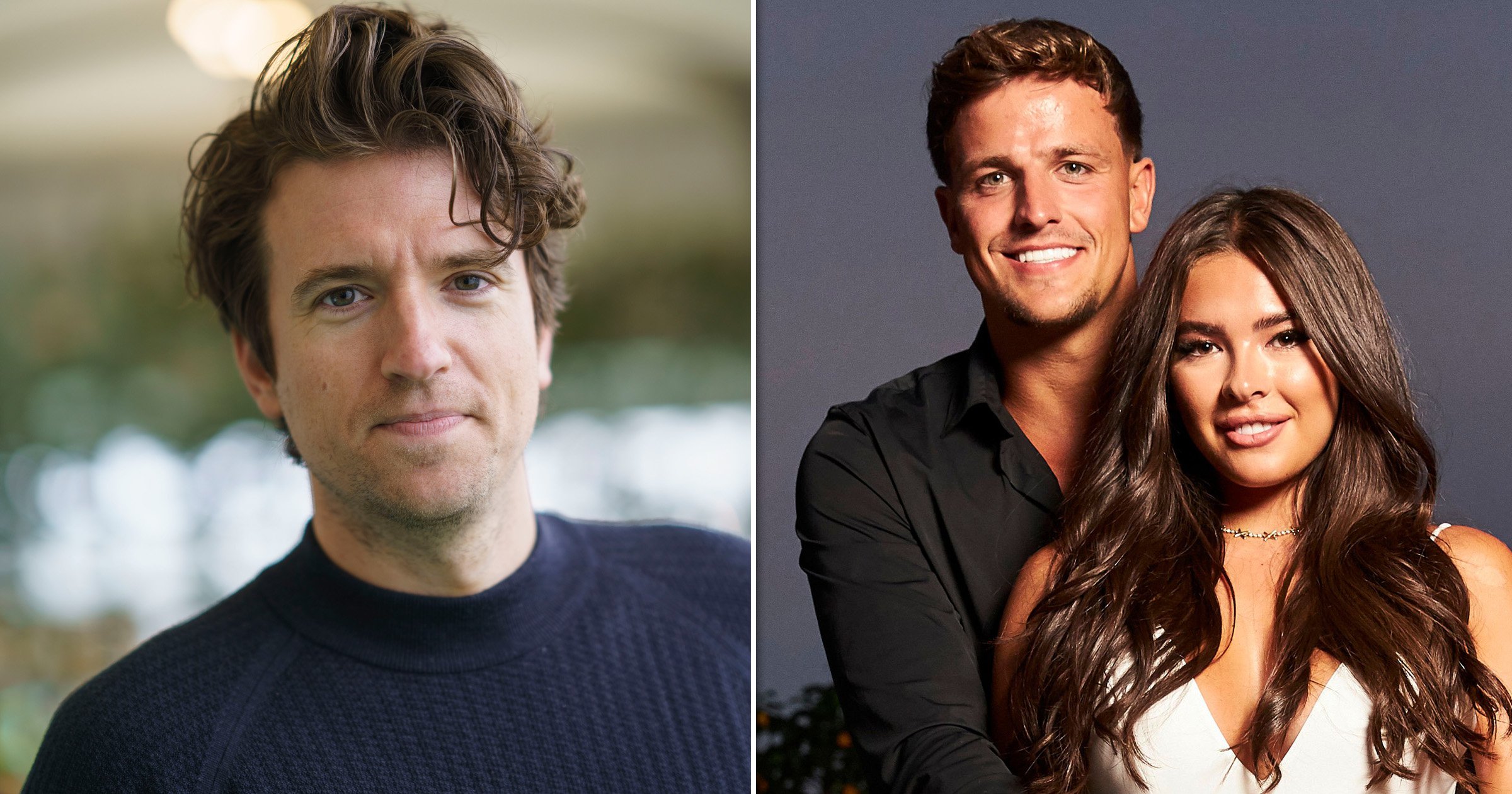 Greg James hasn’t held back from revealing exactly who he was rooting for to win Love Island 2022, admitting he’s relieved that Gemma Owen and Luca Bish missed out on the £50,000 prize.

During tonight’s romance-filled finale, Ekin-Su Cülcüloğlu and Davide Sanclimenti were crowned the winners of the series, leaving Ekin-Su speechless and Davide grinning from ear to ear.

Earlier on the night, Tasha Ghouri and Andrew Le Page were first announced as ending in fourth place, before Indiyah Polack and Dami Hope finished in third.

Half an hour before the winners were revealed, Greg tweeted: ‘Luca thinks he’s gonna win doesn’t he.’

However, once it emerged that wasn’t the case, with Ekin-Su and Davide taking the title, the BBC Radio 1 DJ then added: ‘Phew.’

Over on Twitter, Greg shared a clip of the ‘first attempt’ at his video message, which he joked ‘was rejected’ after he mocked Andrew’s ‘t*tgate’.

‘I’m so excited for the Love Island final I can lick my own t*t… or whatever,’ he said, before continuing by saying: ‘Good luck to the finalists, particularly Davide and Ekin-Su. If you don’t want them to win, YOU’RE A LIAR.’

Other celebrities were similarly overjoyed by Ekin-Su and Davide’s win, including comedian Rosie Jones, who tweeted: ‘Ekin-Su and Davide winning Love Island is the first time I’ve agreed with a public vote done by this nation in over a decade.’

‘They’re not even doing split or steal?! Shut it down. It’s over,’ another put angrily.

Love Island is available to watch on ITV Hub.

Kiss goodbye to your social life – Love Island is back to dominate your evenings, with the new series promising more drama than ever before.

For all the latest updates, visit Metro.co.uk‘s Love Island page.