Grey’s Anatomy‘s Meredith Grey (Ellen Pompeo) is set to find a new love interest – and he’ll be a familiar face to How I Met You Mother fans.

A sneak peak of Thursday’s episode showed Meredith preparing for a blind date, sparking curiosity among her fellow doctors.

Well, it has now been confirmed by People that her love interest will be none other than Josh Radnor, who is best known for his role as Ted Mosby in How I Met Your Mother. 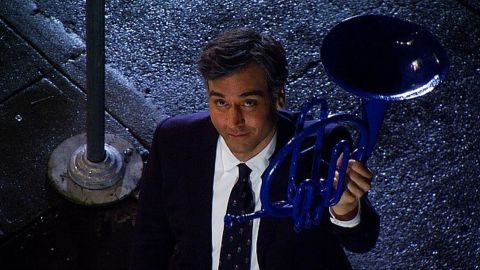 The preview clip shows Meredith dressed up and ready to go out, prompting her sister-in-law Dr. Amelia Shepard to ask, “What happened? Are you going to a funeral?”. Dr. Maggie Pierce then clocks that she has a date and asks Meredith to reveal the mystery man’s identity.

It was announced back in August that Meredith would be given a new love interest for season 15, with showrunner Krista Vernoff confirming that the lead character would “very much be part of our Season of Love”. 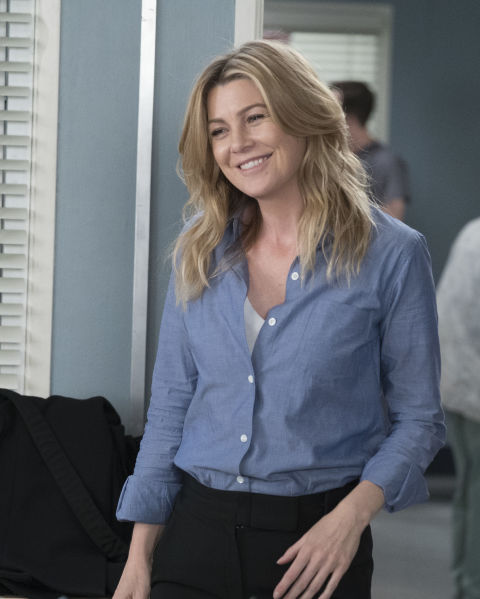 She told TV Line: “Yes, [Meredith]’s a single mom, and that complicates a dating life. And yes, she’s a surgical marvel with new, game-changing medical ideas she’ll be pursuing. But she also hasn’t dated at all since Nathan Riggs left. And the one-two punch of meeting Nick Marsh awoke a desire in her that she can’t put back to sleep.

“The question this season is not, ‘Will Meredith Grey find love again?’, but ‘With whom will she find love?’.”

Well, we now know who that is!

Grey’s Anatomy airs on ABC in the US, and on Sky Witness and NOW TV in the UK.