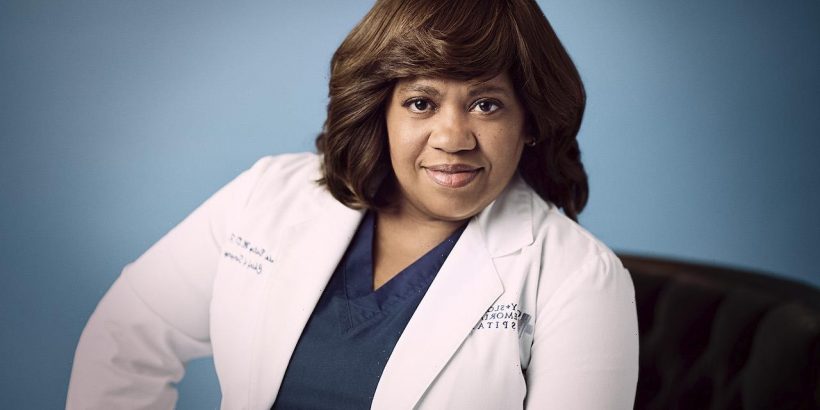 One character stood out at the beginning of Grey’s Anatomy. That’s because the main characters were mostly interns and Miranda Bailey  (Chandra Wilson) was one of the doctors in charge of teaching them. She also usually is the shortest person in the hospital. Here are how tall the actor is and the other actors who have played the character.

The roles for Grey’s Anatomy looked different on paper than what they later cast. Wilson said that they were looking for a short blonde to play Miranda Bailey. But the actor was used to auditioning for roles that didn’t originally include her.

“I didn’t have whatever that look was, and casting always likes to give you a type,” she said on Good Morning America. “I was always the thing that they called ‘non-traditional casting,’ so I would just go in for anything and just say, ‘I know that the role says this, but let me show you how I would do this,’ and see if that’s OK.”

Wilson got the role and the first season showed Miranda ordering around the interns. The general surgeon was introduced as “The Nazi” because of this and eventually, she showed her softer side.

How tall is Chandra Wilson, who plays Miranda Bailey?

Bailey’s height is hardly mentioned in the show. But Grey’s Anatomy did cast a younger Bailey and fans weren’t having it. 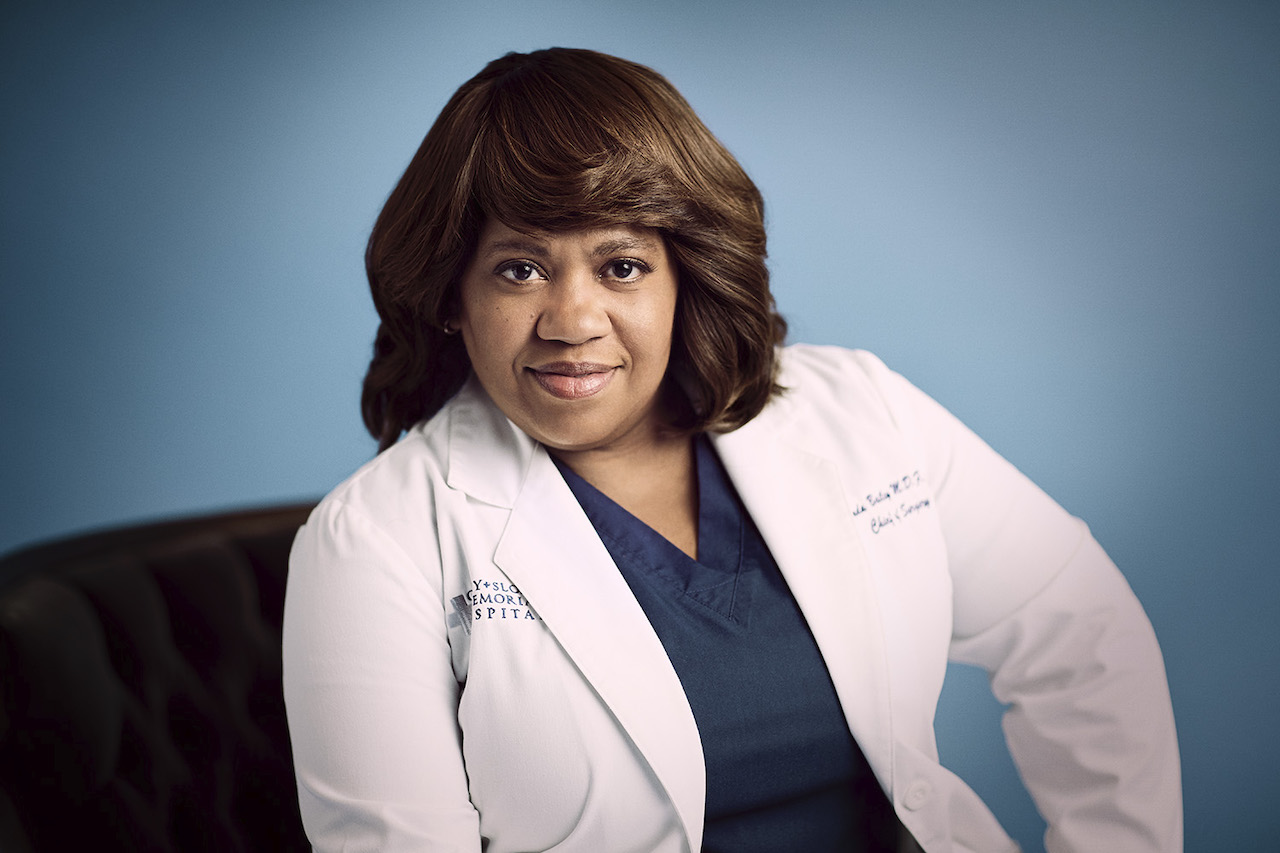 “(Don’t Fear) the Reaper” showed Bailey going to the hospital after experiencing a lot of stress. There are clips of different versions of younger Bailey and her family in the episode.

Alana Gay, Brooklyn Laws, and Taylor Mosby were the actors in those scenes. Mosby was the oldest actor playing a college-aged Bailey. The actor looks average height in comparison to the actors who played her parents. Fans pointed out this didn’t look right.

One fan wrote on Reddit, “Just watched s14 ep11 where they do all the Miranda flashbacks. How is going-to-college Miranda so tall even it’s a whole thing that she’s so short?!? The young actress is taller than the actress playing her mom, and has some long legs!”

Another person agreed. “Yeah, the height discrepancy was pretty blatant,” a fan wrote. “I’m guessing that they had to compromise. Chandra Wilson is really short so if they wanted to find an actress to play college-age Miranda who resembled Chandra Wilson in facial features, speech patterns, mannerisms and body type, they would be very limited because her height is such a distinct quality. The actress who played young Miranda was probably as close as they could get without having to compromise even further on acting ability.”

It’s a good thing the show sticks to the present day. Wilson is one of the few original stars of the show and plans to stick with it until the end.