The first trailer for season 17 of Grey’s Anatomy has now been released and it teases how the team will deal with the coronavirus COVID-19 pandemic. As well as this, the short clip gives a clue one of the original cast members might be in danger as the deadly virus impacts life at the Grey Sloan Memorial Hospital – here’s why.

ABC has now confirmed season 17 of Grey’s Anatomy will start on November 12.

This comes after season 16 was cut short by several episodes when filming had to halt earlier this year.

The premiere episode will be a Grey’s Anatomy and Station 19 crossover event and focus on COVID-19.

The new episodes will air across an epic two-hour slot on the channel. 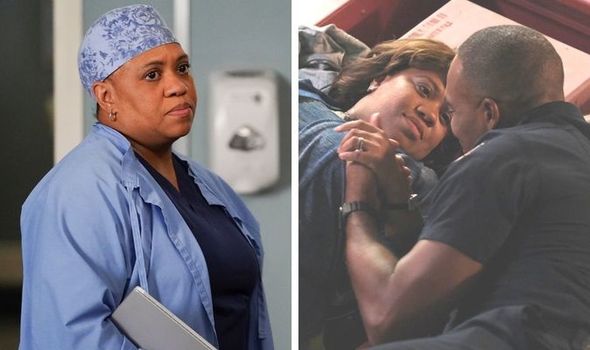 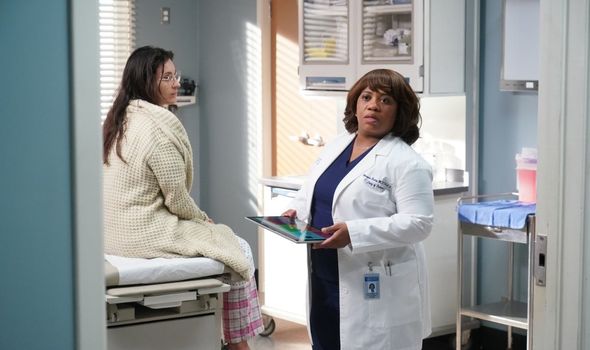 But not too much more had been revealed until a new trailer for the show dropped.

This teases how the pandemic will impact the doctors more than anything has in the past.

During the one-minute clip, there were a number of moments from previous crises the characters have dealt with.

However, it was the new scenes which left fans most concerned about what would happen next. 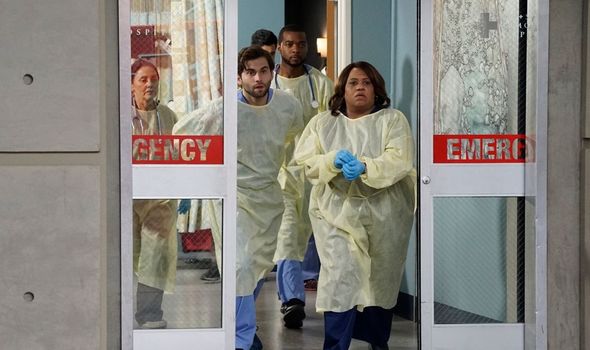 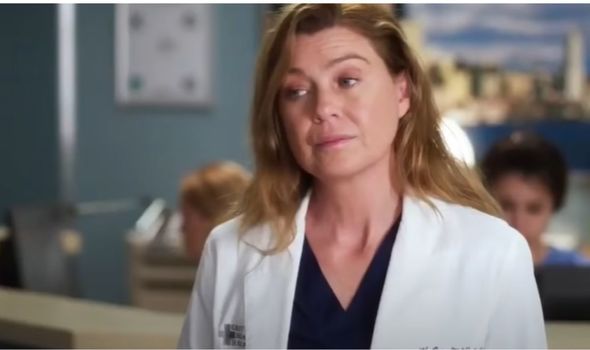 One of these saw Bailey in a hospital bed with Levi Schmitt (Jake Borelli) in a worrying twist.

She was also seen in the short trailer with a mask on her face, looking worse for wear.

As well as this, a number of the main characters were shown looking tearful with Teddy Altman (Kim Raver) crying outside the hospital doors.

During the voiceover, Ellen Pompeo’s Meredith Grey also had an ominous message.

She said: “What we’re up against now is unlike anything that came before.

“At times, it seems like there’s no end in sight. We won’t stop fighting, we won’t stop feeling. Because sometimes, we all need saving.”

This has left some fans worried about what the future could hold for Bailey, who is one of the longest starring characters on the show.

Speculating below the trailer, viewers began trying to work out what these clues could mean.

Among those responding was user _imaniwilson who posted: “What happened to Bailey?

While another Grey’s fan named _maaarrtins_ wrote: “Please not Bailey.”

However, with still just over a month to go, it seems like viewers will just have to keep waiting for any more news