EXCLUSIVE: The Sundance acquisitions market is poised to get going with a big sale. The Dish hears that the Chloe Domont-directed Fair Play right now has as many as seven bidders making offers. Traditionally when that happens, the result is an 8-figure deal. That’s where this one seems headed, though it might take until tomorrow to close

Sources that bidders in the mix include Netflix, Searchlight, Neon and several others.

The film stars Eddie Marsan, Alden Ehrenreich, Phoebe Dynevor, Rich Sommer. A thriving New York couple Emily (Dynevor) and Luke (Ehrenreich) can’t get enough of each other. When a coveted promotion at a cutthroat financial firm arises, supportive exchanges between the lovers begin to sour into something more sinister. As the power dynamics irrevocably shift in their relationship, Luke and Emily must face the true price of success and the unnerving limits of ambition.

The pic marks the feature helming debut of Domont, whose dive into the destructive gender dynamics that pit partners against each other will send her home a hot helmer, no matter when and where this one closes. The film comes out of the deal that T-Street’s Rian Johnson and Ram Bergman made with MRC to hatch vehicles with emerging talent, and Fair Play is the first film to come out of that. Johnson and Bergman made Knives Out with MRC in a single pic deal, and then they made a $450 million Netflix deal for two sequels. The first of those, The Glass Onion, has been a crowd-pleasing triumph that is squarely in the mix in the major Oscar categories.

Because of the ongoing relationship with Netflix, Sundance rumors put that streamer in pole position. While Netflix usually gets festival titles it covets, sources said that is speculative at this point and it’s anyone’s ballgame to win, anyone willing to pull out that checkbook. Stay tuned.

Apple TV+’s ‘Mosquito Coast’ & Peacock’s ‘One Of Us Is Lying’, ‘Vampire Academy’

‘Avatar 2′ Has The 2023 U.S. Box Office Crossing Half Billion Already 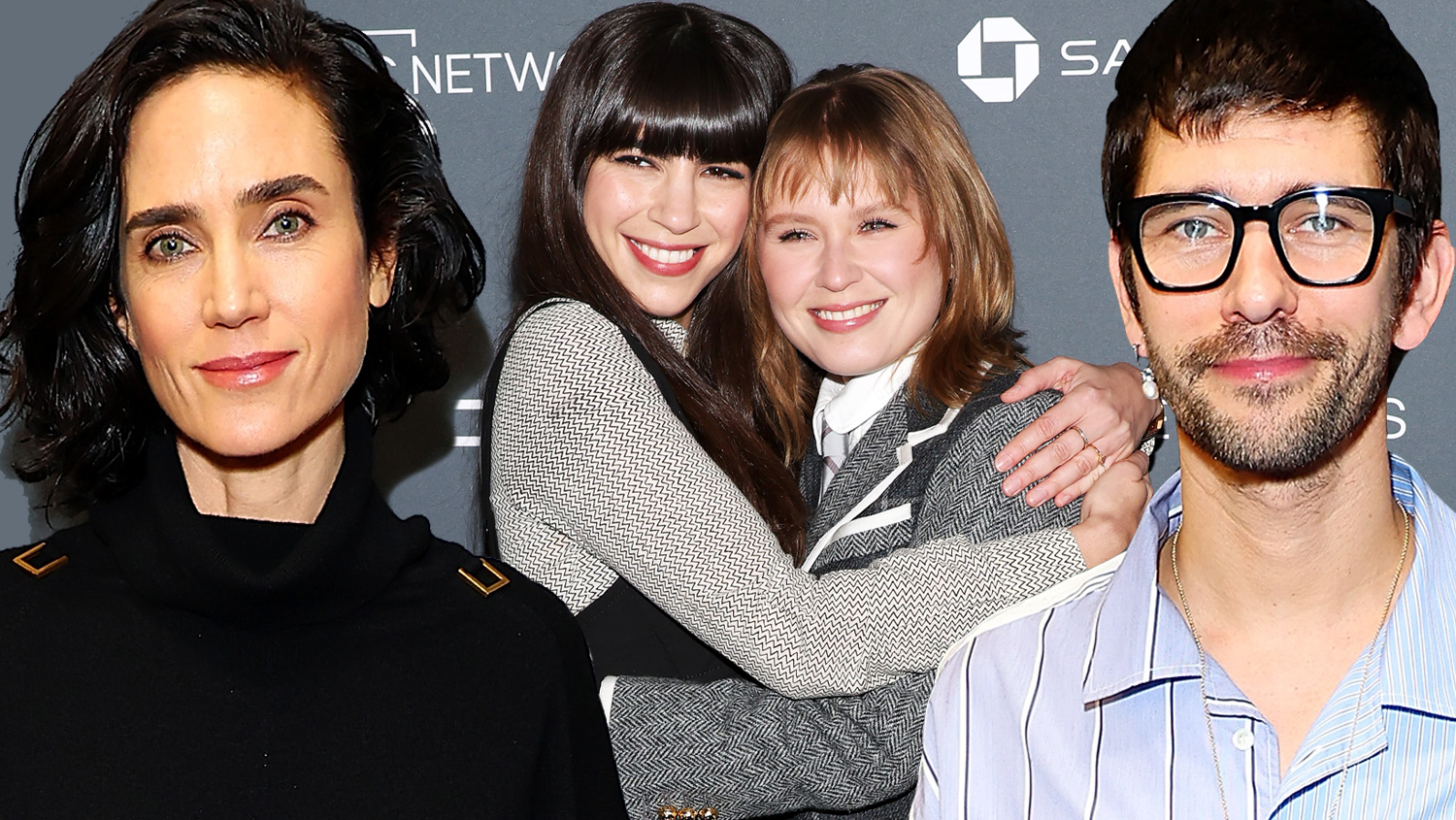