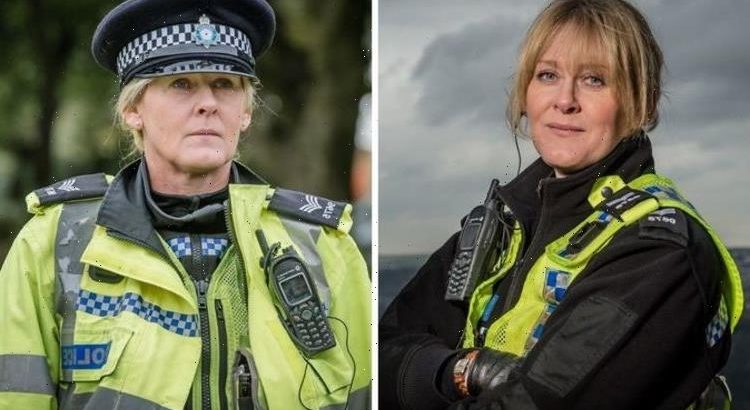 Happy Valley fans have been anxiously awaiting the third season of the show over the past six years. Season two dropped way back in 2016, with few updates from the BBC on when viewers could expect more from the series. However, that changed this week when the broadcaster announced the bittersweet news season three was coming, but it would be the last.

Why is Happy Valley ending after season 3?

Filming on season three will begin early next year, once again located in West Yorkshire.

The final season will be broken down into six-parts, covering one final tale for the iconic Sergeant Catherine Cawood (played by Sarah Lancashire) and the sociopathic Tommy Royce (James Norton).

While an exact release date hasn’t been confirmed, the BBC is targeting a late-2022 premiere window.

The BBC has not confirmed why season three will be the final for the show, but it looks to be the intentions of creator and showrunner Sally Wainwright.

BBC drama director Piers Wenger gave some insight on the situation, adding that the original premiere of Happy Valley back in 2014, “changed the landscape of drama completely”.

Wenger explained: “Sally has crafted a magnificent conclusion that is sure to make this third and final series one of television’s most highly anticipated and unmissable moments.”

Season three will bring an end to what is now a three-part arc for Catherine and Tommy.

The third season will kick off when Cawood discovers the remains of a gangland murder victim in a drained reservoir.

This ignites a series of terrible events which will inevitably lead her to Tommy for one final time.

Meanwhile, her grandson Ryan (Rhys Connah) is still living with her, but home life is still proving to be more challenging than it should be for Catherine.

Ryan will complicate matters with his own ideas about what kind of relationship he wants to have with the man Catherine refuses to acknowledge as his father.

This looks to be changing with the release of season three, as AMC Networks has boarded the production.

It will have the exclusive rights to stream Happy Valley on AMC+, its own streaming platform.

AMC+ is available to download in the USA and is available for between $7 and $9 per month, depending on the size of package subscribers choose.

Both Wainwright and Lancashire will both be executive producers on season three, working closely with the new production company Lookout Point.

A trailer has not been released yet for the new season, though it will likely come around the summer of 2022.

Once filming is complete, fans should expect to receive more details on the final season, namely the specific release date.

Happy Valley seasons 1-2 are available to watch on BBC iPlayer.