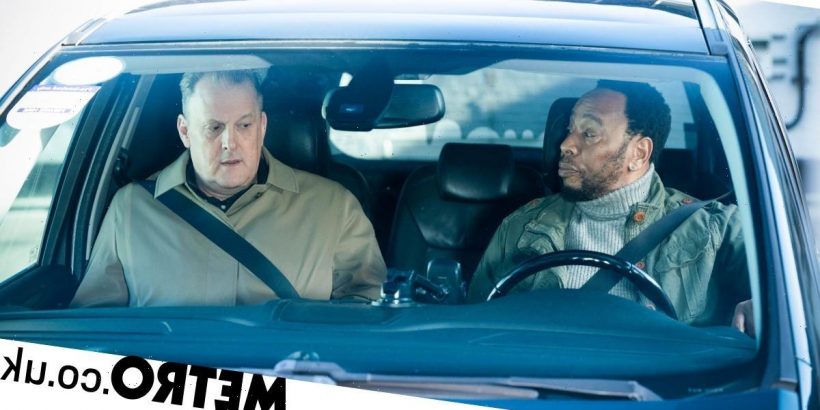 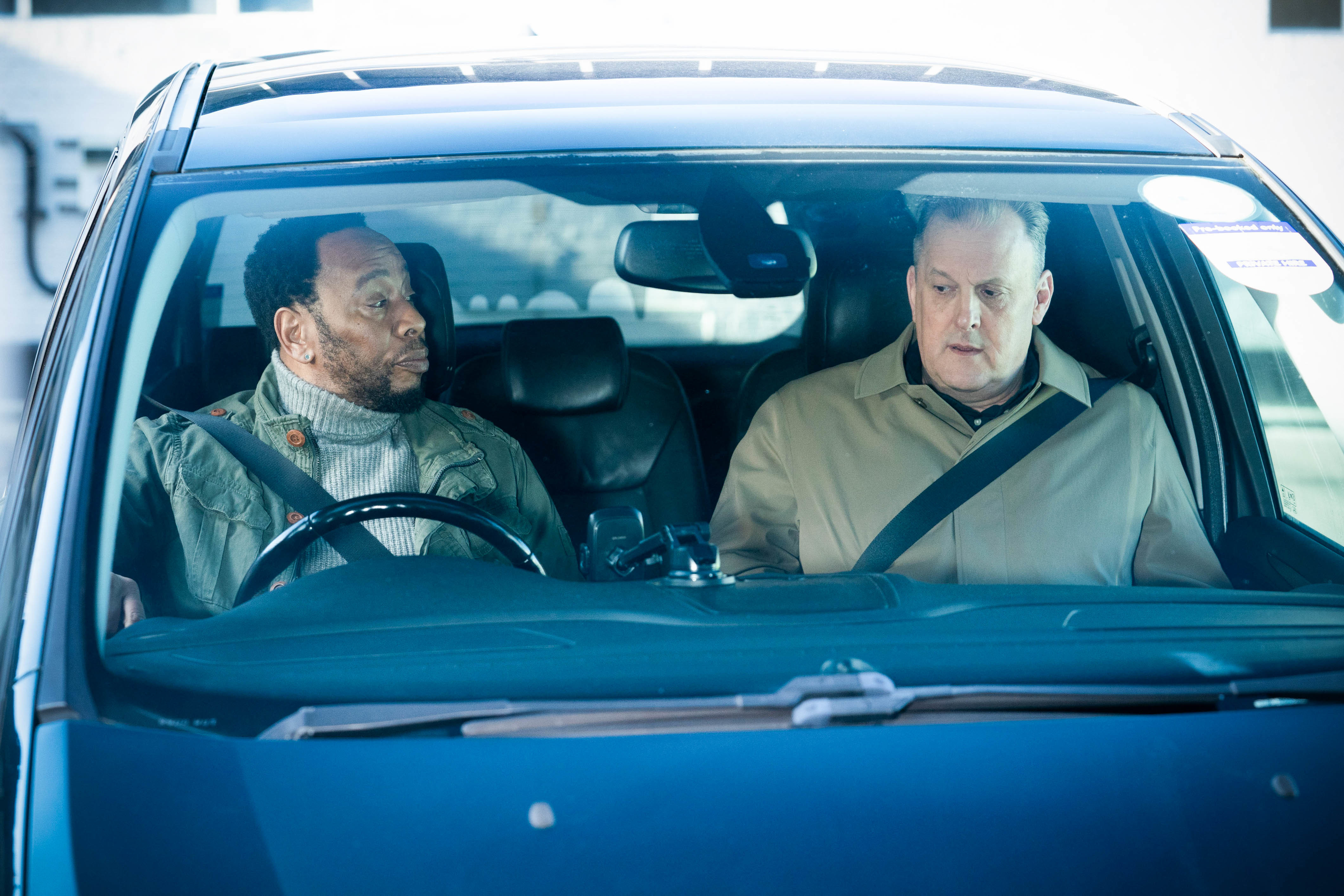 Harvey Monroe (Ross Boatman) recently received a terrifying death threat on EastEnders. Far right gang leader Neil (Thomas Coombes) got into his cab, and told Harvey he needed him to smuggle a burner phone into the prison for Aaron (Charlie Wernham). If Harvey refused, Neil said he was a dead man.

In upcoming episodes Harvey has to struggle with the decision over whether to take the phone to the prison. He has a visit to Aaron coming up, but the last thing he wants is to be involved in whatever vile plans Neil is hatching, and he doesn’t want his son involved either. On the other hand, he knows Neil is ruthless and his own life could well be in danger if he refuses.

He’s shaken when Neil approaches him and gives him the phone to take to Aaron. As he prepares himself to visit his son in prison he gets the phone ready as agreed.

Dana (Barbara Smith) notices that there’s something amiss with her dad and assumes it’s to do with his relationship with Jean (Gillian Wright). Her advice is that he should talk to Jean and clear the air between them.

The following day, Mitch (Roger Griffiths) takes Harvey to the prison to visit Aaron. Harvey has the phone with him – but right up to the prison gates he can’t decide what to do. Will he give Aaron the phone?

Or will he put his own life in danger by refusing to do Neil’s bidding?