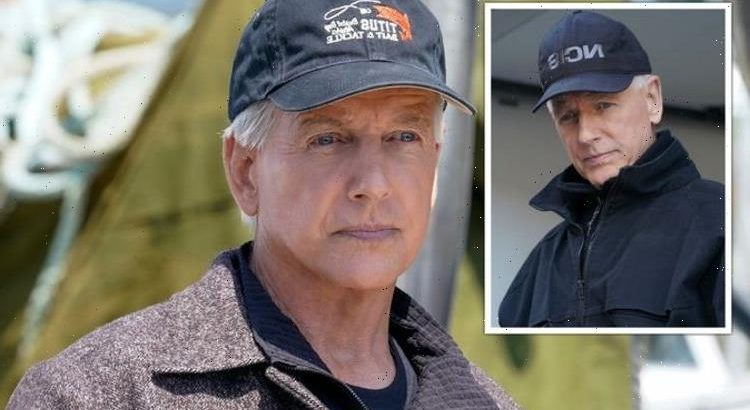 NCIS has returned on CBS for the 19th season and viewers were already expecting to see less of Agent Leroy Gibbs (played by Mark Harmon). However, they were not anticipating the star to step down from his role completely, and they are concerned he may never return. Express.co.uk has all you need to know about whether Gibbs has left the series for good.

Mark Harmon’s character has been the figurehead of the series since it first premiered in 2003.

After 18 years, he made the decision to step down from the team and he said goodbye to the squad in the episode Great Wide Open.

In the emotional instalment, Gibbs decided to go rogue after being suspended and joined forces with Timothy McGee (Sean Murray).

They were determined to get to the bottom of a string of murders on Alaskan land.

At the end, McGee had planned to head back home with Gibbs, but Harmon’s character said he would be staying in Alaska.

He said he did not plan to head back to Washington again, but does this mean he has left for good?

Thankfully, fans can rest assured the door has been left open for his character to return in the future.

“Our north star has always been staying true to our characters, and that truth has always guided the stories we tell and where those characters go.

“So regarding the future of Gibbs, as long-time fans of the show may have noticed over the years…never count Leroy Jethro Gibbs out.”

As Gibbs was not killed off in his final episode, there are plenty of ways for him to return.

He said he was staying in Alaska to maintain the feeling of peace he had lost following a number of tragedies in his life.

Earlier this year Harmon announced he would be taking a backseat and would not be starring in as many episodes.

His character started distancing himself from the NCIS team in season 18 after he was suspended for assaulting a man who abused dogs.

Fans initially thought Gibbs had died in the finale after his boat exploded.

Following his departure from the series, actress Jamie Lee Curtis shared a tribute to the star.

She took to social media to say: “I just read that my friend, Mark Harmon is leaving his leadership position @ncis_cbs.

“One of the unexpected delights of my varied career was being able to do five episodes opposite him and his team in front of and behind the camera.

“My favorite line was when I was coming down from his bedroom, ‘Practice makes perfect.'”

Fans can only hope the star returns to Washington to visit in the future.

Taking to Twitter after his exit, fan Jennifer said: “NO! I don’t want Gibbs to leave. NCIS isn’t ncis without him.”

Henrik Harholm said: “Still crying over Gibbs leaving NCIS. But, seeing him and McGee fly fishing was a beautiful ending, like a father and son moment.”

ReeRee commented: “Even though we knew this was happening, it feels surreal and I still don’t think #NCIS will be the same.

“Others can come and go but Mark Harmon/Gibbs IS the foundation of NCIS.”

NCIS airs on Monday nights at 9pm ET/PT on CBS.