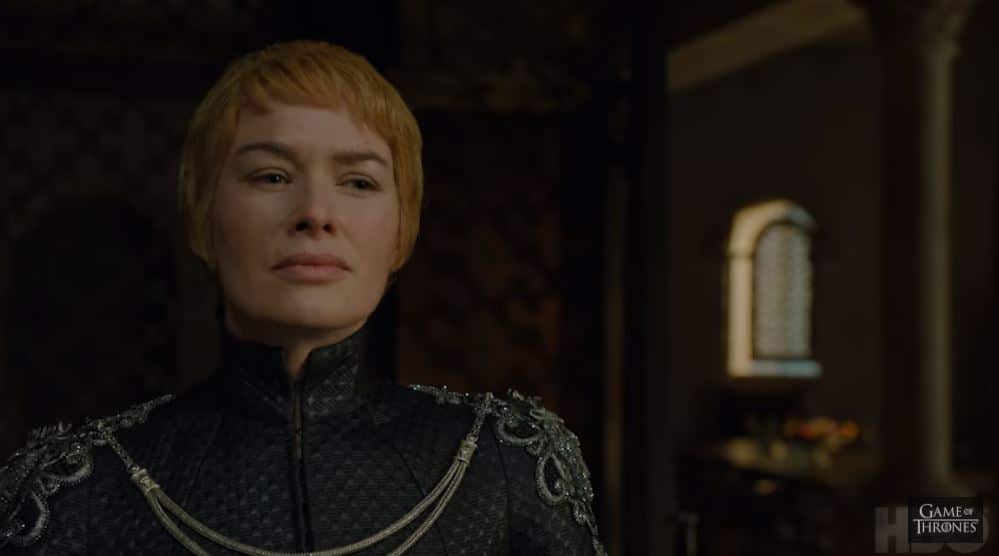 Game of Thrones fans are on notice: There’s only one war that matters as the final season approaches this April on HBO.

HBO has unspooled a new marketing push to reinvigorate the fan base and draw people to the streaming of seasons one through seven with the battle cry:

Game of Thrones is winding down to their final, six-episode season in April 2019. In anticipation, HBO created #ForTheThrone, a multi-phased, global marketing campaign that will unfold over the months leading into the final season.

The Game of Thrones series is known the world over as a cultural phenomenon, with rabid die-hard fans who are speculating if Jon Snow (Kit Harington) will survive, or if Queen Cersei makes it to the end.

Will any of them manage to withstand the fearsome Night King and the supernatural forces from North of the wall? 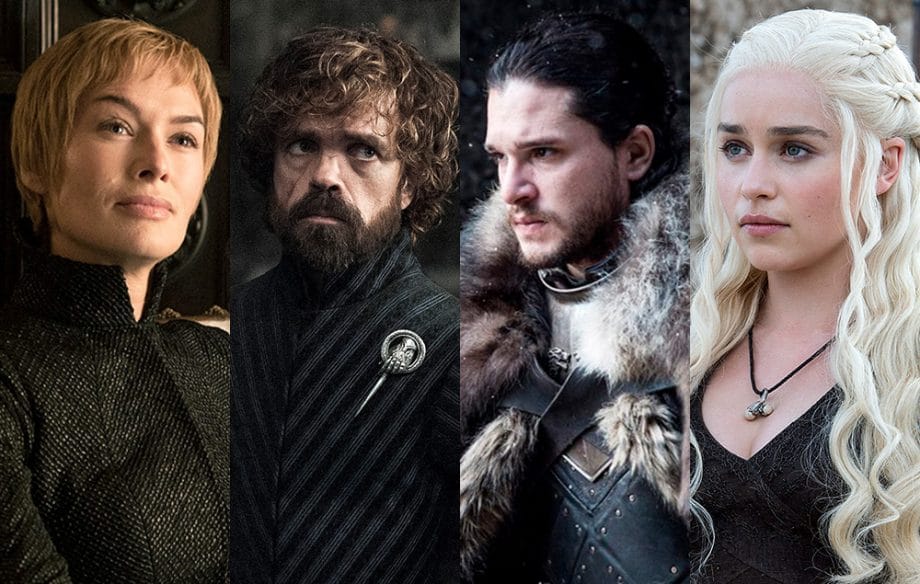 HBO revealed the #ForTheThrone campaign today which will showcase the extreme measures the show’s key characters have gone through in their quest for the Iron Throne, in a bid to get fans to re-watch the series and draw in potential new viewers for the first time before the final season begins.

The campaign begins today with a retrospective video being shown across GoT’s social platforms which features the most iconic scenes so far. Character posters are also set to come out, and there has been a new custom emoji which will sit alongside the hashtags GameofThrones, #GoTS8, #GoT, #ForTheThrone, or #PorElTrono.

It was announced at the last television critics association meeting by Casey Bloys of HBO that the eighth season will be the shortest yet, with only six episodes, shorter than the penultimate season of seven episodes, and shorter than the very first six seasons of the show which had 10 episodes.

One critic asked Bloys about potential ‘Game of Thrones’ spinoffs and what updates he could provide.

Bloys laughed and said: “The update I will give you on prequels is we are doing a pilot that Jane Goldman wrote. Our thought going into it, the reason we did multiple scripts was, as you know, all know, in the development process, out of five, we’d be lucky to get one that we’re very, very excited about, and we did get that.

“So, for right now that’s the update is we’re gonna…we’re just starting the search for a director, casting director. We hope to be shooting sometime in the New Year. But beyond that, no plans to make any other ones at this time.”

Game of Thrones returns to HBO in April 2019.